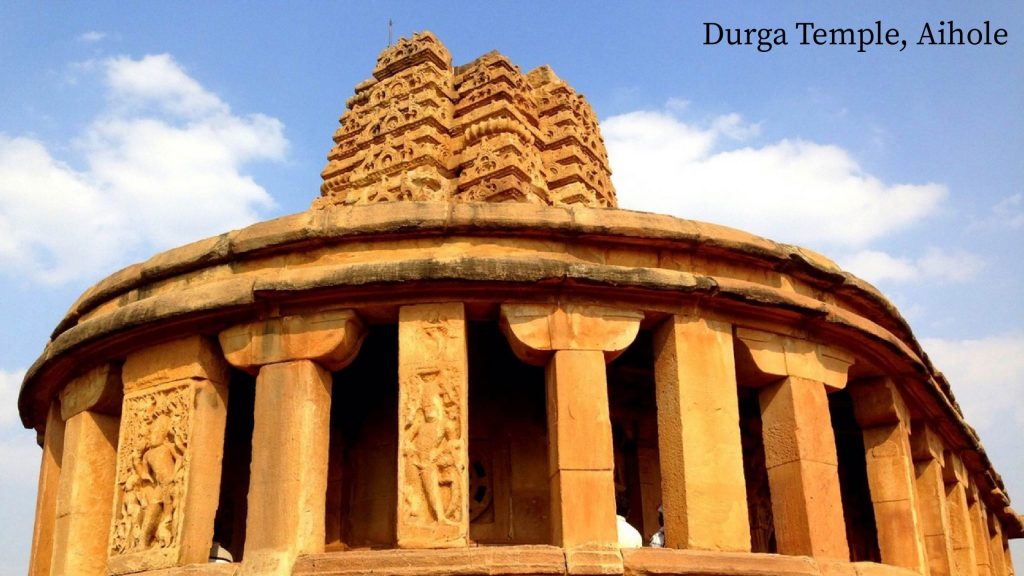 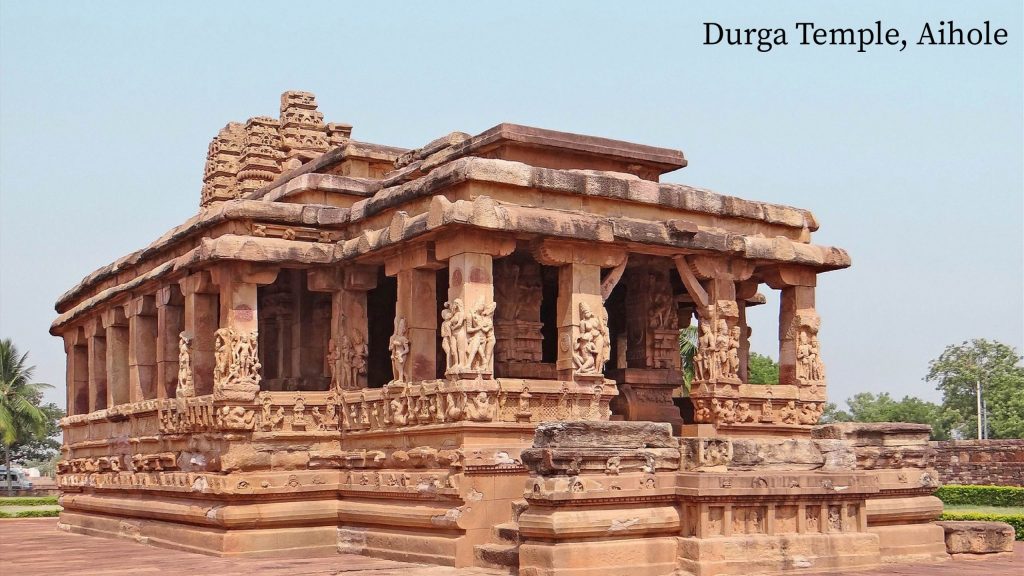 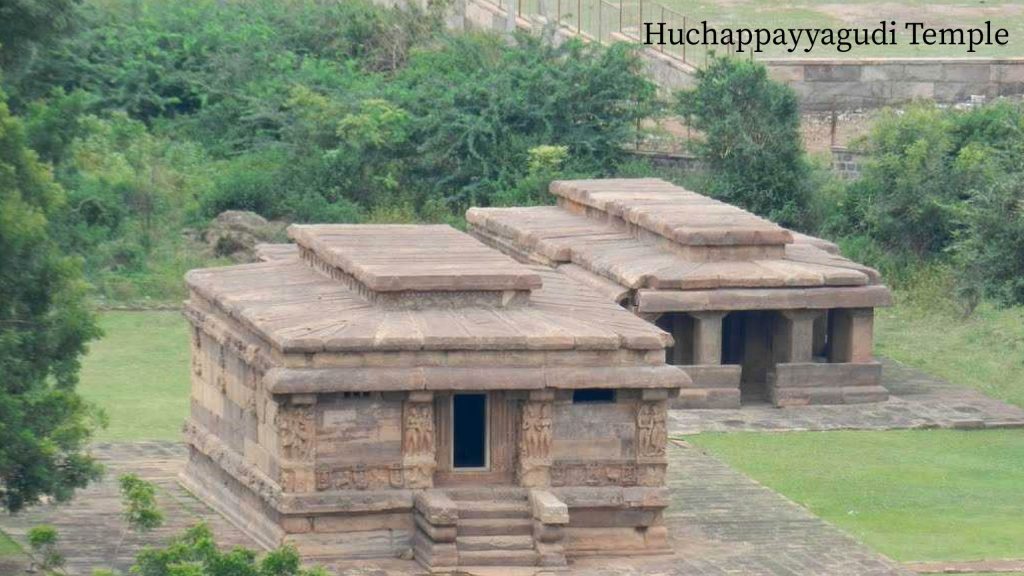 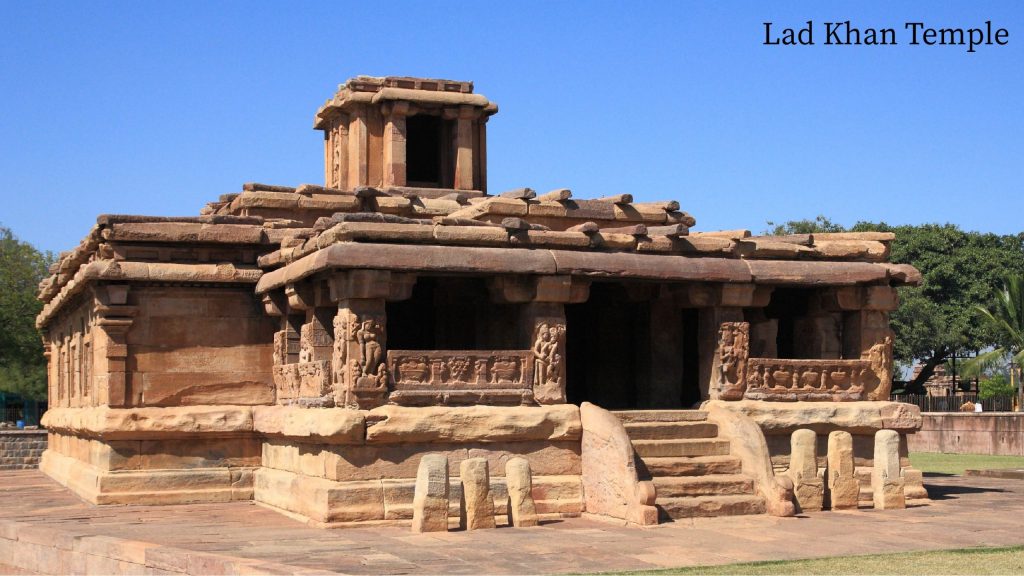 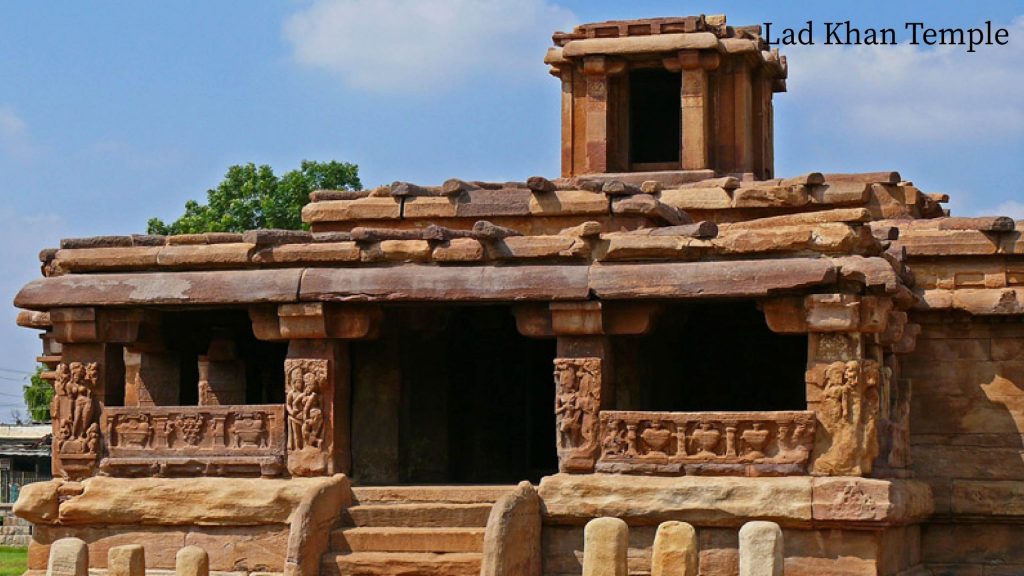 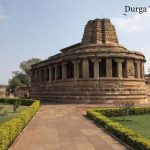 Aihole is famous for its temple complex, which houses more than 120 temples from the Chalukyan era. Maintained as a world UNESCO Heritage site, this architecture is splendid in itself, covering a vast area comprising of all the famous temples, most importantly the Durga temple, the Lad Khan Temple, the Ravanaphadi cave temples and even the Huchimalli temple.

The whole temple complex is an excellent example of the great Chalukyan art and architecture. There are intricate designs carved on the walls of each and every temple, making it unique and exquisite at the same time. This place attracts lots of tourists . The whole of the temple complex is in Bagalkot district and tourists interested in visiting the place can take a ride from Bangalore and cover a distance of about 500 kilometers.

Aihole at a glance:

Aihole is an ancient city, home to the famous Chalukyan and Hindu architecture. Basically, all of the temples located in the area are rock cut, which defines the holy scripts and the myths and legends on its walls. The carvings also speak of various gods and goddesses, thereby depicting the beauty and intricacy of the style of the Chalukyan heritage. The Badami Chalukyas were the actual builders of these temples, but with age, the temples were ruled by other kings as well. Apart from the Chalukyan style, Dravidian architecture is also visible.

Some of the local festivals hosted at Aihole:

Aihole is  a fusion of ancient and  modern. Some of the best-known festivals that the city celebrates with all the love and bonhomie are as follows:

Attracting lots of tourists during this 3-day festival, the chalukya Utsav is mainly a cultural representation of various dance forms, music, and other activities. In addition to that, there are certain adventure sports as well, making the festival quite unique in itself. Each person visiting the fair can take part in the hot air balloon ride, which can be a lifetime experience. The cost of the ride is around Rs. 2000/- per person. The balloon ride is totally overwhelming as the city’s grandeur is showcased with  lights during the festival time.

Hosted during the month of January and February, the Banashankari dance festival is an exquisite display of the art and culture of the city, whereby the people take part in various dances and other music events. The celebration is also on the religious backdrop, where the people pray to the deities for long life and prosperity. Even the car festival is held during this month. Here a chariot is pulled to the padhikatte or to a secondary deity sculpture.

This car festival attracts lots of tourists and is held in the temple complex of the Virupraksha temple. Also known by the name of chariot festival, the gods are made to sit on the chariots and are pulled by the devotees for ultimate blessings. The whole festival is highly spiritual and celebrates the yearly ritual of Gods weddings.

What to eat when in Aihole?

Aihole is home to the best local food, mainly comprising of vegetarian stuff like raw idli, dosa, uttapam and lots of other dishes. The local restaurants out here serve the best combination of flavors that would make the tongues tingle. Accommodation is quite cheap in the city, and the food is delicious as well.

One day plan at Aihole:

On arriving at Aihole, the first thing is to have breakfast and visit the temple complex and corridors. Visit the Durga temple, the hucchimalli temple, etc. and come back on the same day. 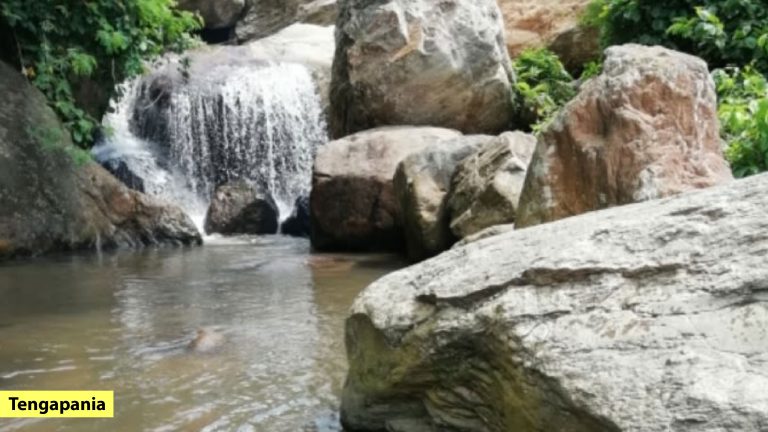 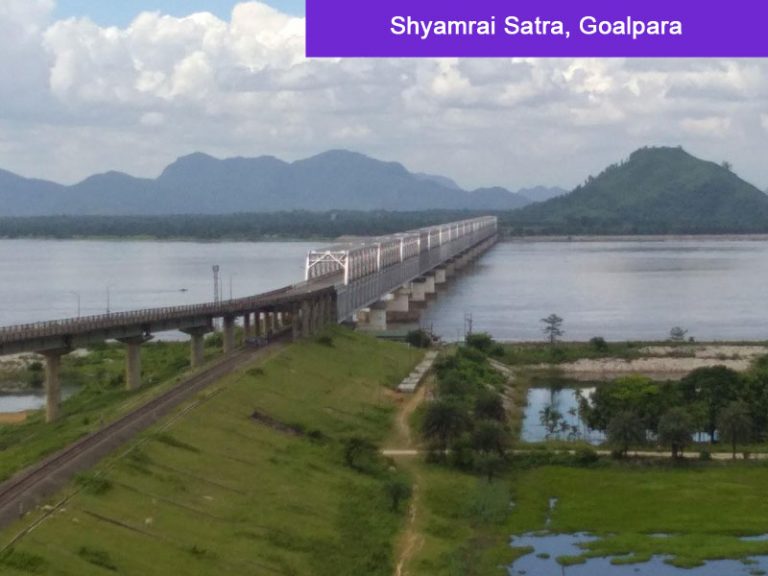 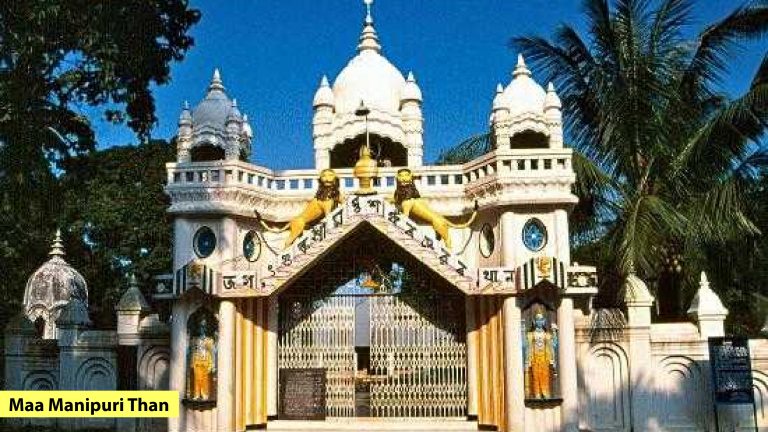