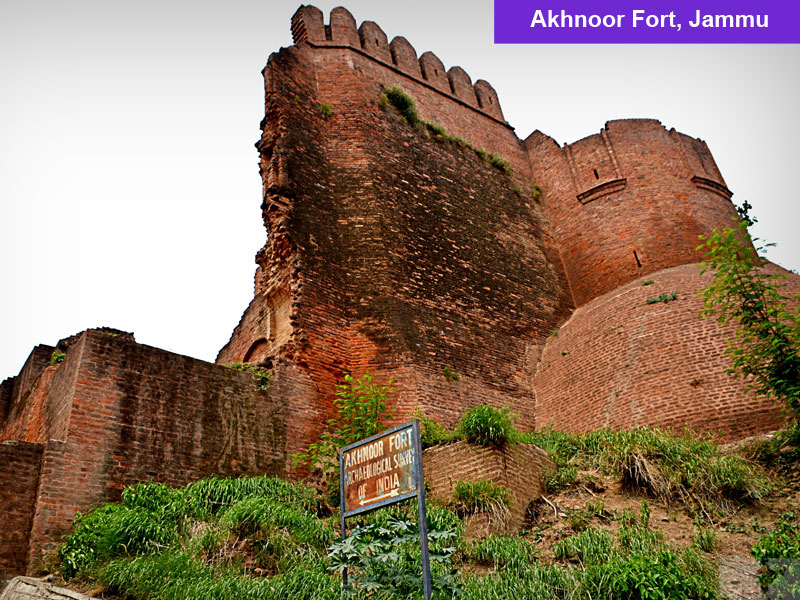 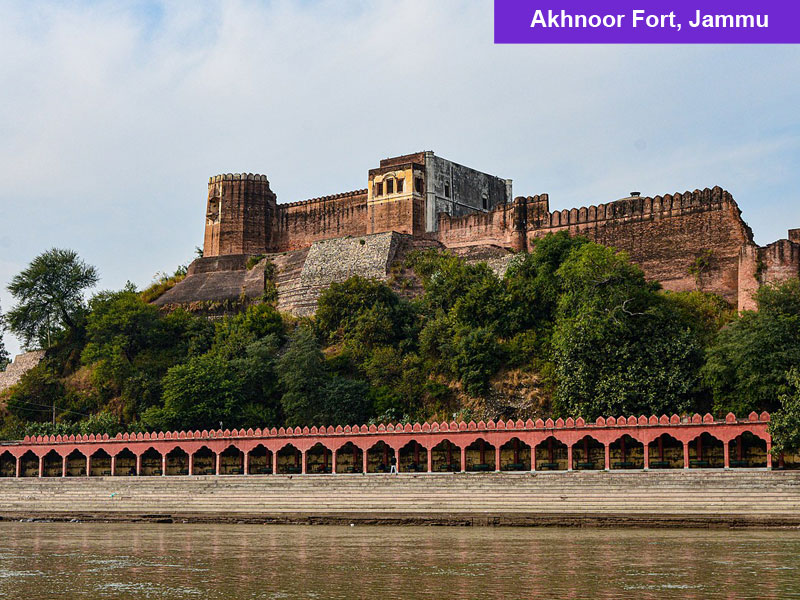 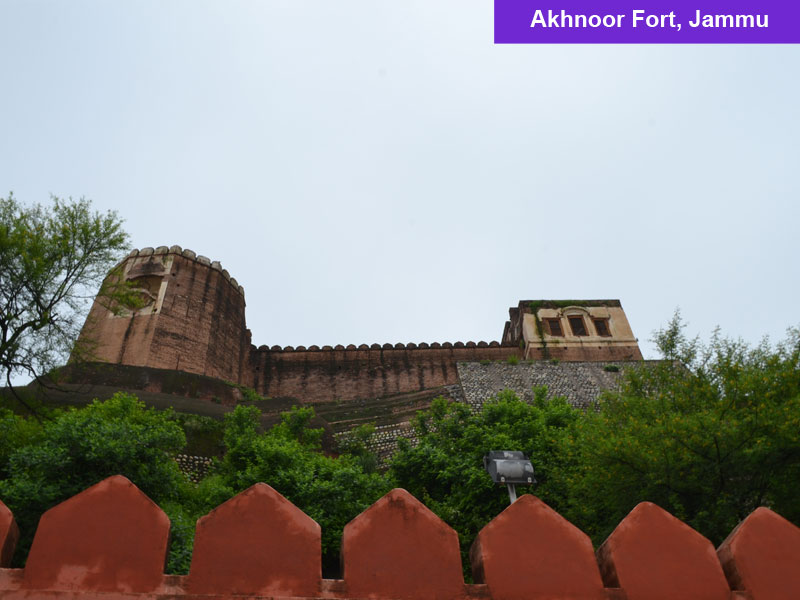 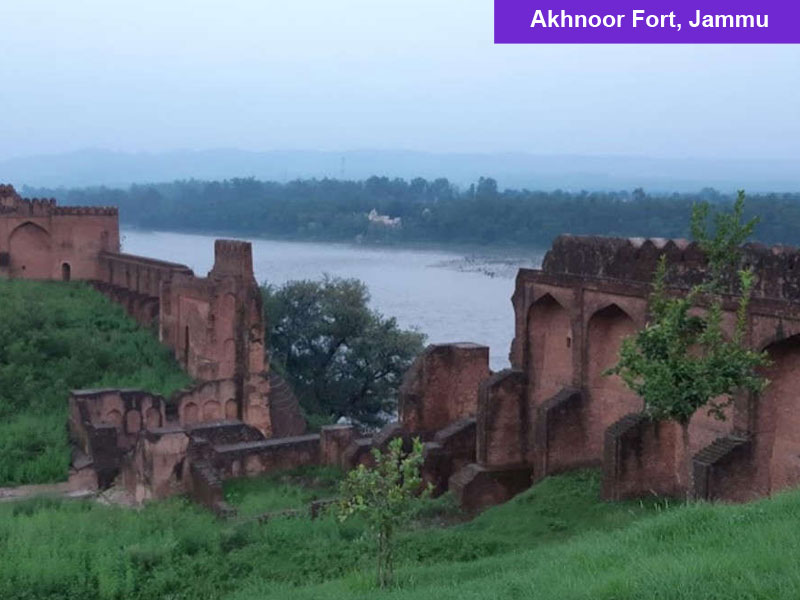 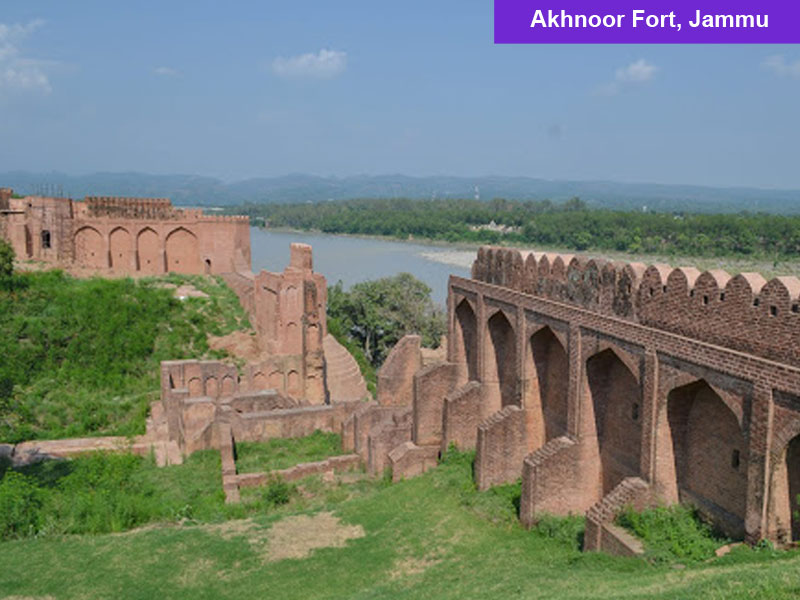 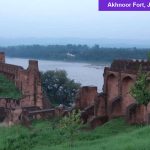 On the banks of the river Chenab is the historical town of Akhnoor, home to the grand Akhnoor Fort built in 1802 by Raja Alam Singh. The construction for this two-storeyed fort took 40 years to be completed. And since 1982, it has been a topic of research at the Archaeological Survey of India (ASI). Surveys have linked this fort back to the Harappan civilization and Government of India has declared it a National Monument Under Protection under the Monument Act, 1958.

The fortress was constructed in a way that would protect its inhabitants. Hence, it is of great military significance. The perimeter is guarded by two watchtowers built along thick walls, difficult to penetrate. The courtyard is lined by decorative murals increasing the elegance of the setting. You can experience the fort and all its grandiose by arriving through the river or the North Gate. Get to the very top of the fort for an exquisite view or the Shivalik and the Trikuta ranges of the Himalayan mountains.

The connections of this fort to the Harappan civilization are because of the fact that it was built on top of the ruins of the ancient town of Manda. The town of Manda was inhabited by the Kushana dynasty, as per the archaeological surveys conducted there.

The Akhnoor Fort is a monument of national significance in every form.