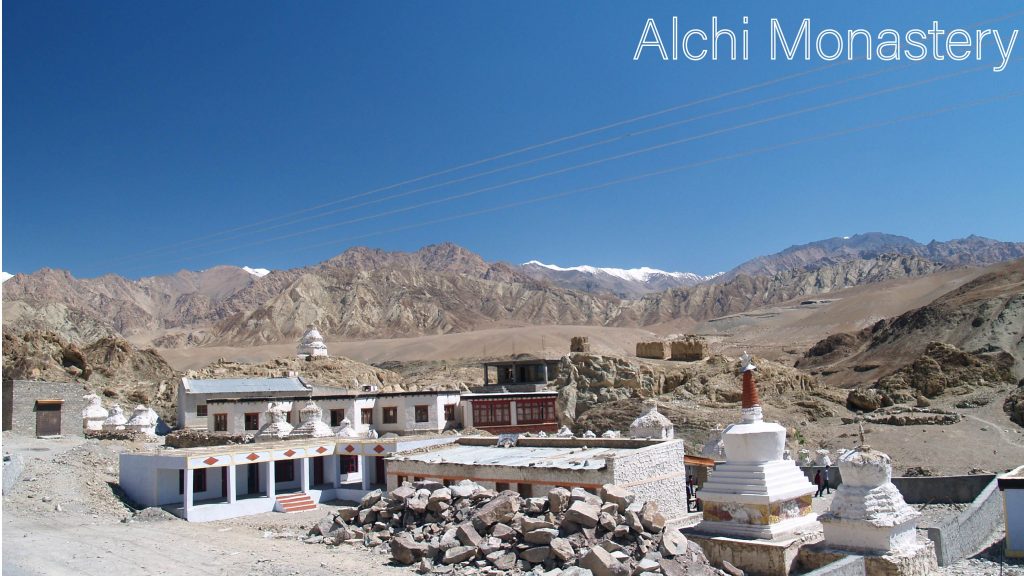 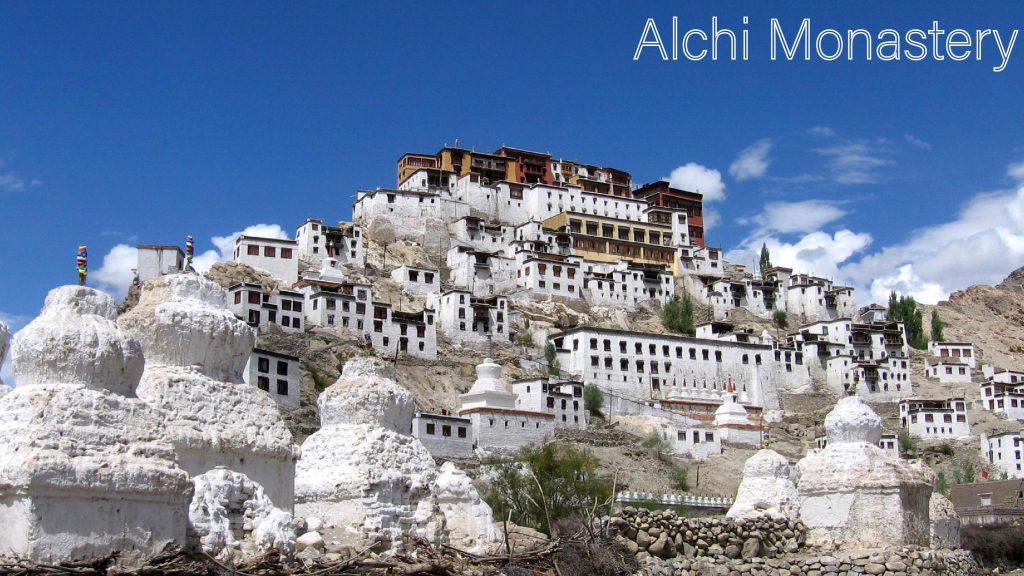 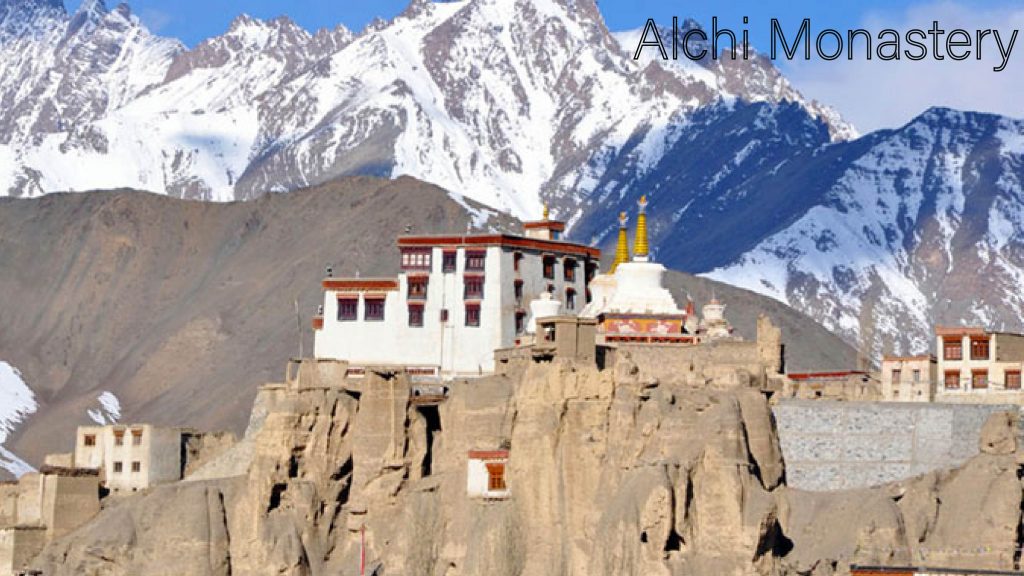 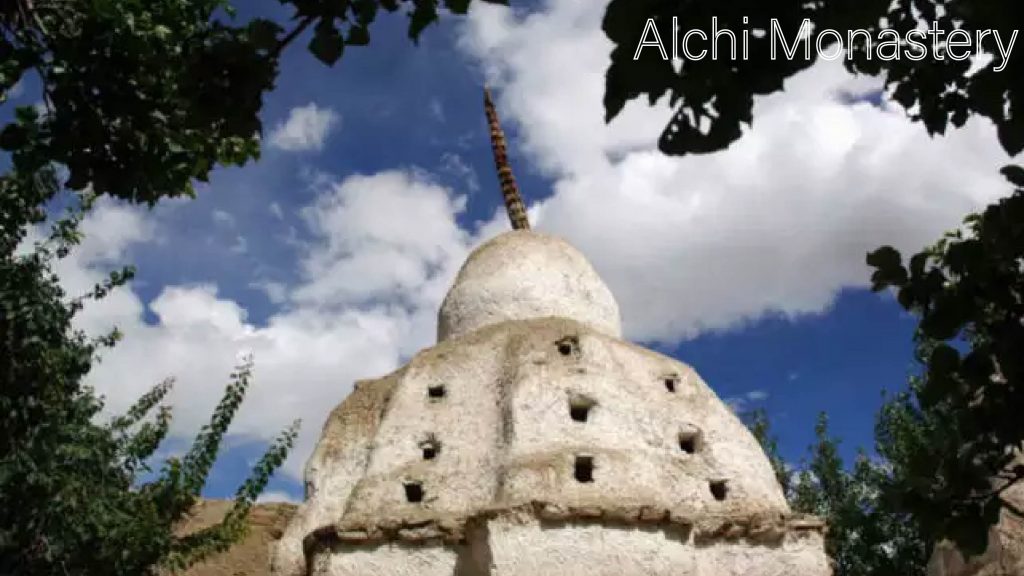 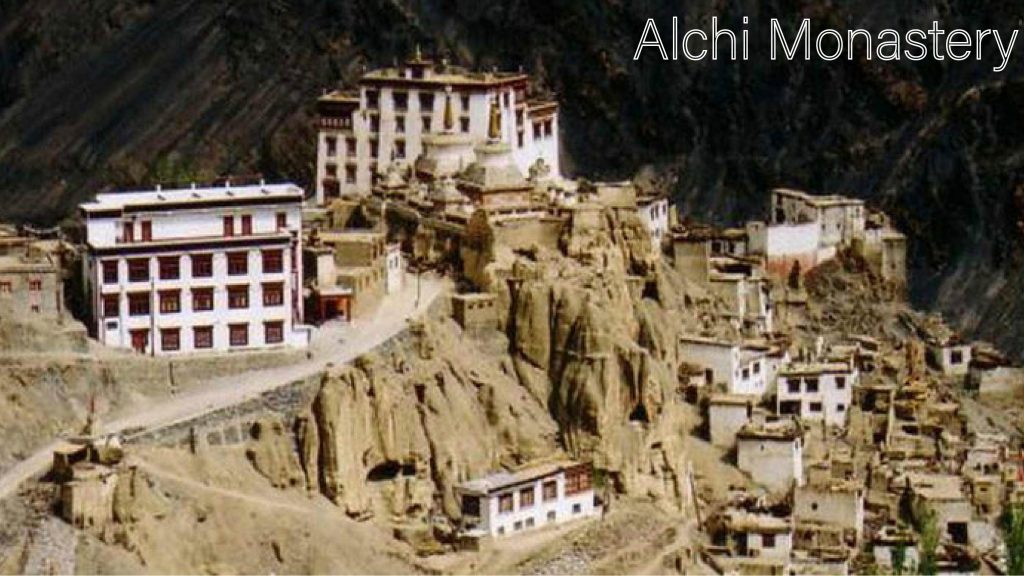 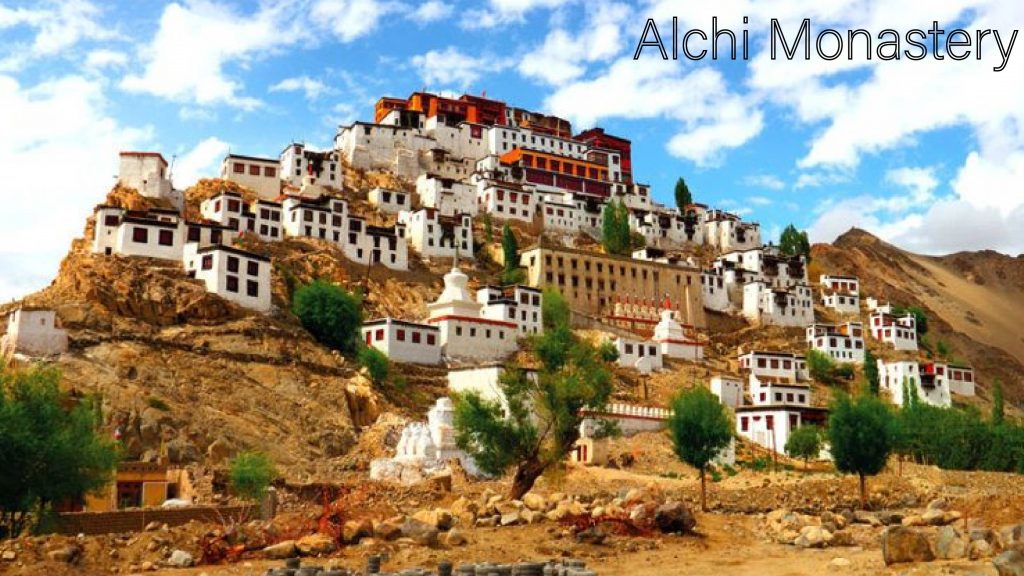 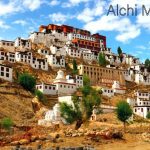 Alchi Monastery is the oldest complex of temples located in the the Alchi Village of Ladakh. Visitors from all parts of the world flock to the place particularly due to the interesting construction of the monastery. The traditional architecture of the monastery is cemented on a flat ground and has 3 separate temples: Dukhang, Sumstek, and the Temple of Manjushri. Interestingly, this is unlike the architecture of other monasteries in Ladakh.

Rinchen Zangpo, an eminent Tibetan scholar, laid the foundation of the monastery  in the 10th century. The Alchi Monastery is famous not only for the historical and cultural importance it holds. It is also revered as a great destination for adventure lovers. Since the monastery is close to Zaskar river, it is popular among rafters to come here to do river rafting. The monastery also offers delectable traditional Indian and Tibetan food at affordable rates in various restaurants, which is why tourism is flourishing rapidly in Alchi Monastery.

Dukhang or Vairocana Temple is the assembly hall of the monastery. It is first temple or structure of the Alchi Monastery and is the site for monks to perform their holy ceremonies and worship. The walls within the assembly hall of the monastery are adorned with beautiful paintings of Lord Buddha. It also houses many idols of gods and goddesses which explain the cultural history of Alchi Monastery.


Within the Alchi Monastery, is the second structure Sumstek. It is on the far right of Dukhang or Vairocana Templeand is a three-storeyed building that highlights a carved wooden porch. The Sumstek is renowned for its huge Bodhisattva Statue that is four-armed. It was built with loam and stone. The statue exhibits intricate wood carvings and clay-work on the interior of Sumstek. The idol of Maitreya Buddha, which is the largest statue, is situated on the ground floor with the statues of incarnations of Buddha, Avalokiteshvara and Manjushri.

The third structure, the Temple of Manjushri, is renowned for housing the statue and a painting of the famous Tibetan scholar Rinchen Zangpo. Also known as Jampe Khakang, the structure displays luxuriantly painted walls that are as old as mid 12th to early 13the century. What is particularly interesting about the structure is that the buildings are built very closely around a single axis. The route to the Temple of Manjushri is covered with shady trees and beautiful flowers. A walk down the structure is a beautiful experience to the visitors who are awestruck by both the beauty of the temples and the greenery around.

The Alchi Monastery is as old as 10th century. It was build during the time of the renowned Tibetan scholar and translator Rinchen Zango, who reigned from 958-1055. The then King of Tibet, King Yeshe Of Guge, released the order to spread Buddhism and assigned 21 Buddhist scholars the responsibility in the Trans-Himalayan region. Unfortunately, such adverse were weather conditions that only two of the 21 Buddhist scholars survived. Rinchen Zango was among the two scholars left and he concentrated his efforts at spreading Buddhism in the Ladakh region and parts of India, including Himachal Pradesh and Sikkim. A total of 108 monasteries were building during those times. Not all monasteries survived the test of time but Alchi Monastery still stands today. This is one of the reasons Alchi Monastery has a significant place in the history and is revered as one of the most admired Ladakh monasteries.

How to Reach Alchi Monastery

The Buddhist festivals of Chotrul Duchess, Galdan Namchot, Losar or The Tibetan New Year, Monlam and Sho Dun are considered the ideal times to visit Alchi Monastery. These festivals fall between May and September, when the weather is pleasant. Ladakh witness merriment and plenty of celebrations during these festivals and a visit during these times promises wonderful experiences. You can see cultural shows and be a part of their traditional dance and music. Avoid visiting Alchi Monastery from November to April because the area experience heavy snowfall and the roads are inaccessible.