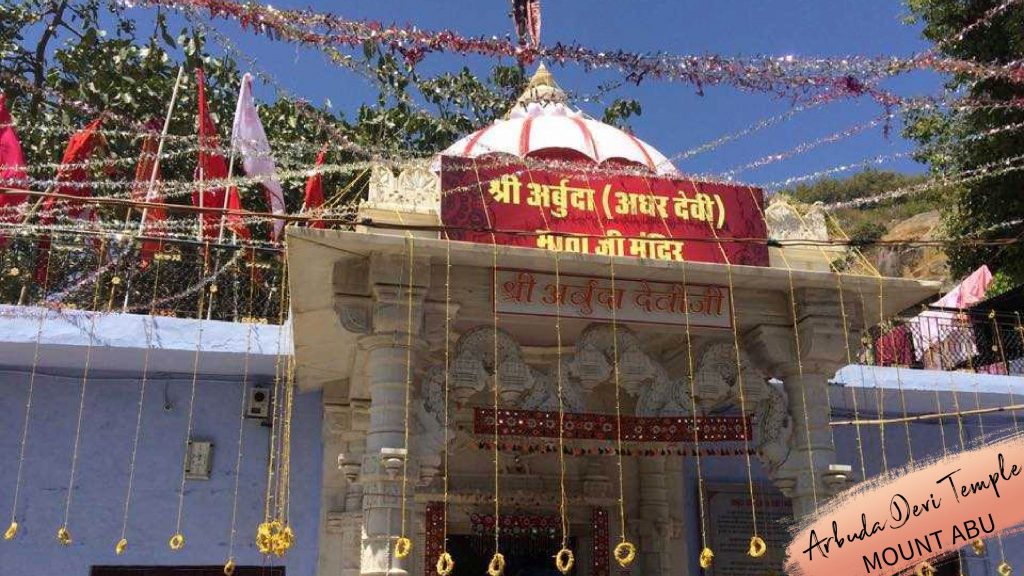 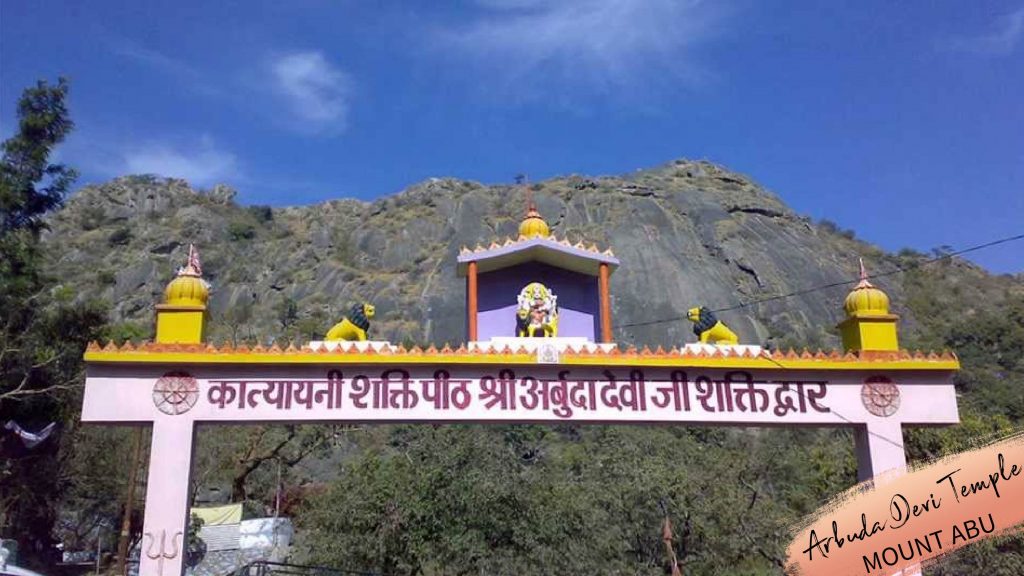 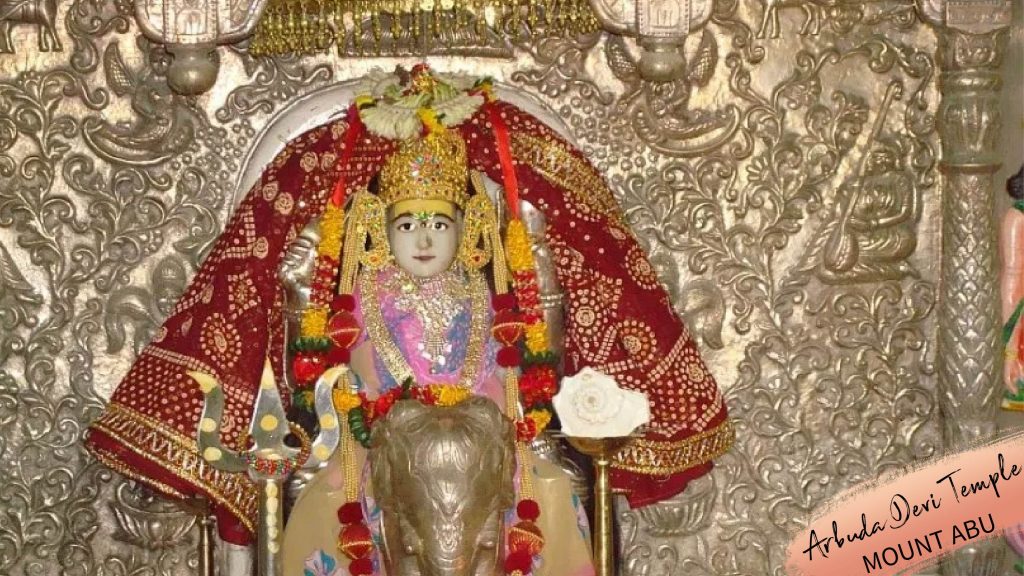 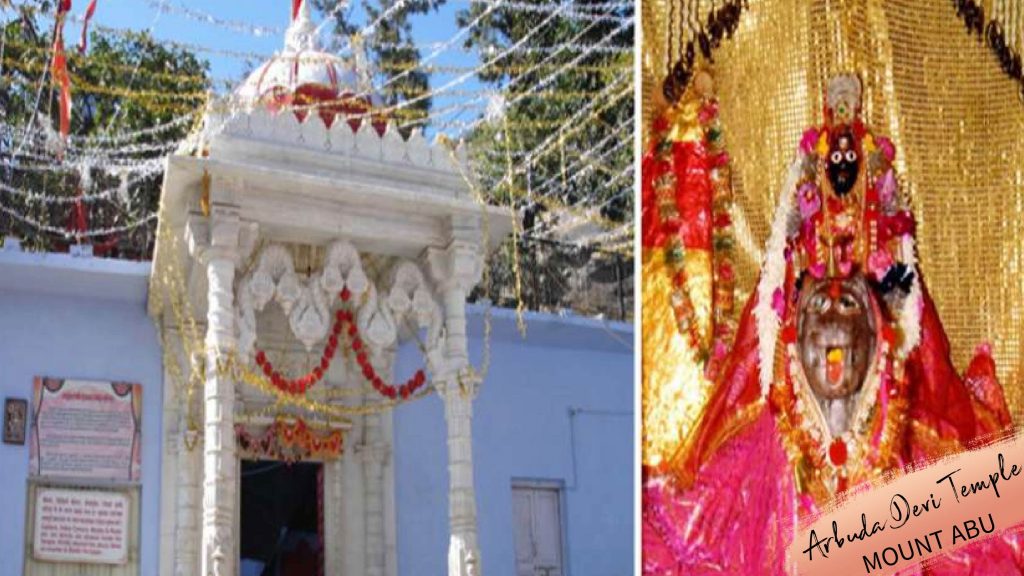 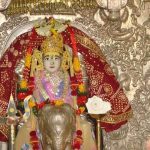 Arbuda Devi Temple is regarded to be the most sacred and holy point of pilgrimage and is also a living testimony to the densely rich heritage of Rajasthani architecture. According to the legends, the ‘Adhar’ of the goddess Arbuda fell and was found mid-air, hanging. The goddess is believed to be an incarnation of Katyayani Devi. As per some historians, the reason why Arbuda Devi continues to be considered as the historic goddess to Parmar Kshatriyas is that the Parmar rulers originated from the ‘Agnikund’ here at Mount Abu. A holy well, with water the color of milk, called Dhoodh Baori is considered to possess divine powers. It is not only the main source of water for the temple but also believed to be another form of the Kamadhenu holy cow. The temple is carved out of a big solid rock and you can reach the inner sanctum by crawling through a narrow cave. It is a true exhibit for Indian rock-cut temples.

The temple is crowded with devotees especially during the Navratri season for 9 days and is the most favorite pilgrim location for Hindus. One reaches the temple after climbing 365 steps. Every step symbolizes one day of the year and that even though the climb might appear to be arduous, the view of the city from the top is ultimately rewarding. The forests, mountain tops, and the statues make the view even more rewarding.