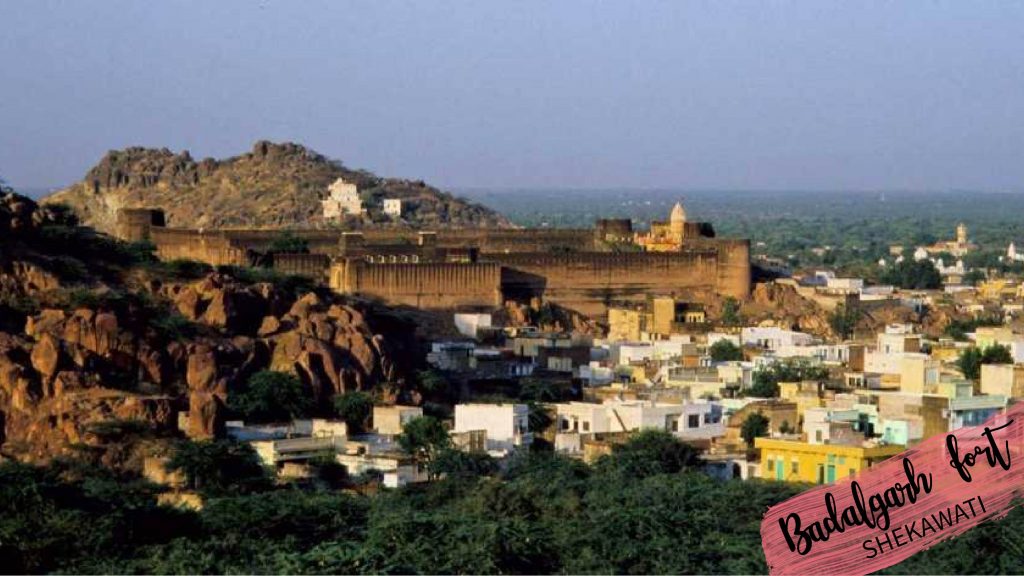 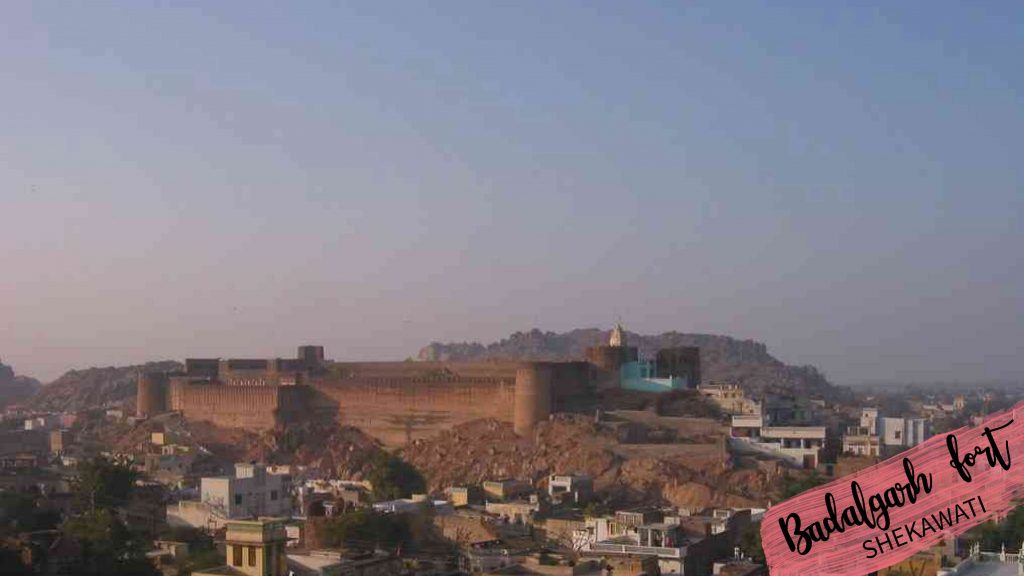 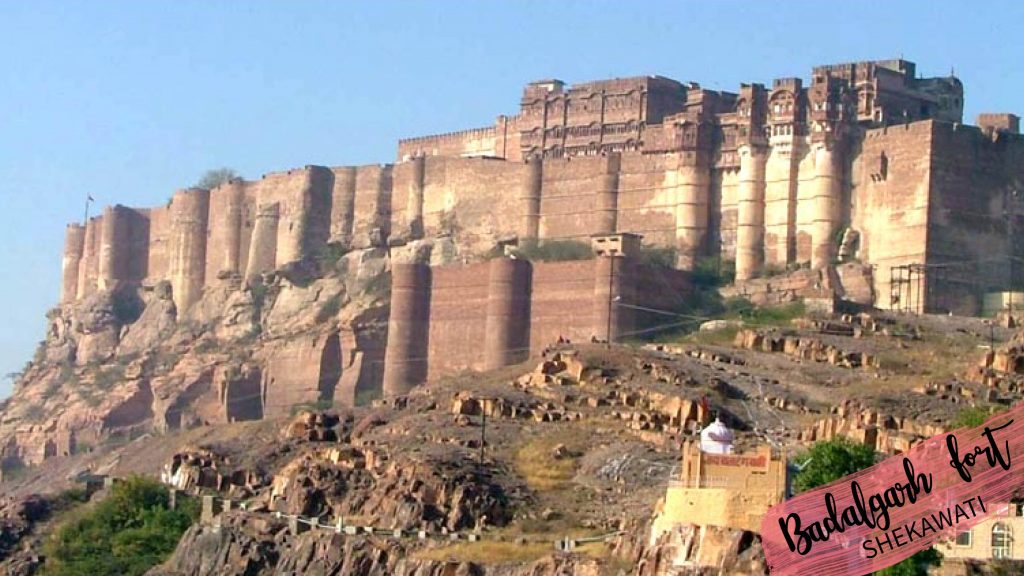 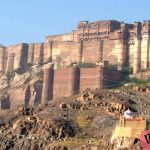 Badalgarh Fort was built in the early 16th century by a Muslim ruler named Nawab Fazal. It is located very close to the Jhunjhunu city in the Shekhawati region of Rajasthan.

It is a hill fort that is surrounded by lush greenery and also has many echo points. The region is well-known for a historical battle that took place in 1730 lead by Shardul Singh Ji who was a brave Rajput leader.