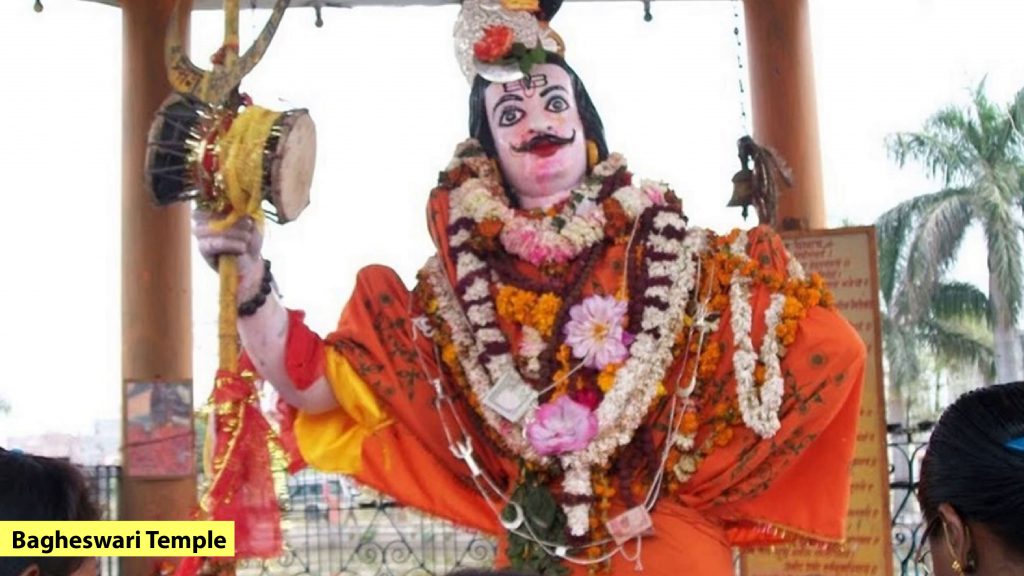 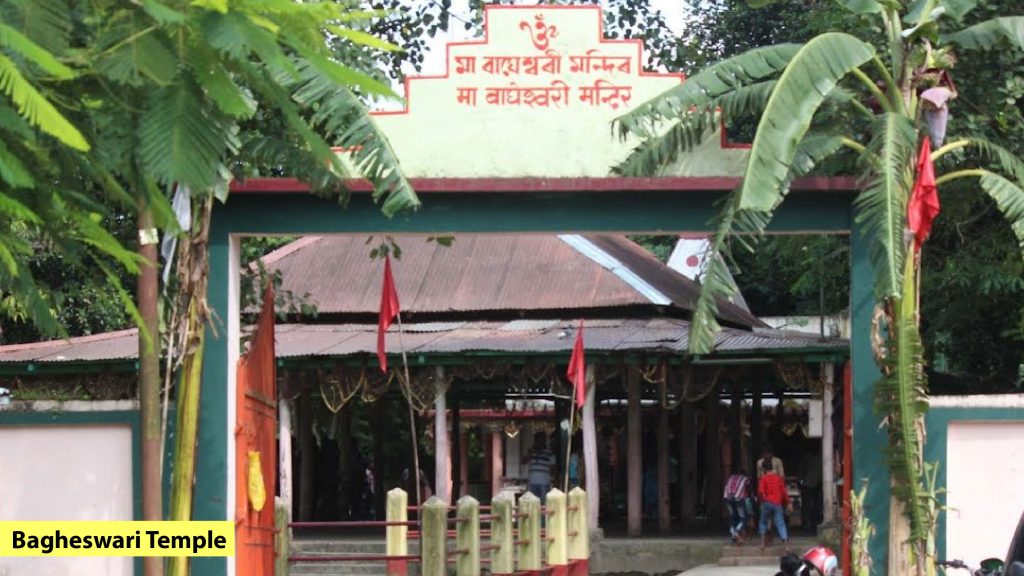 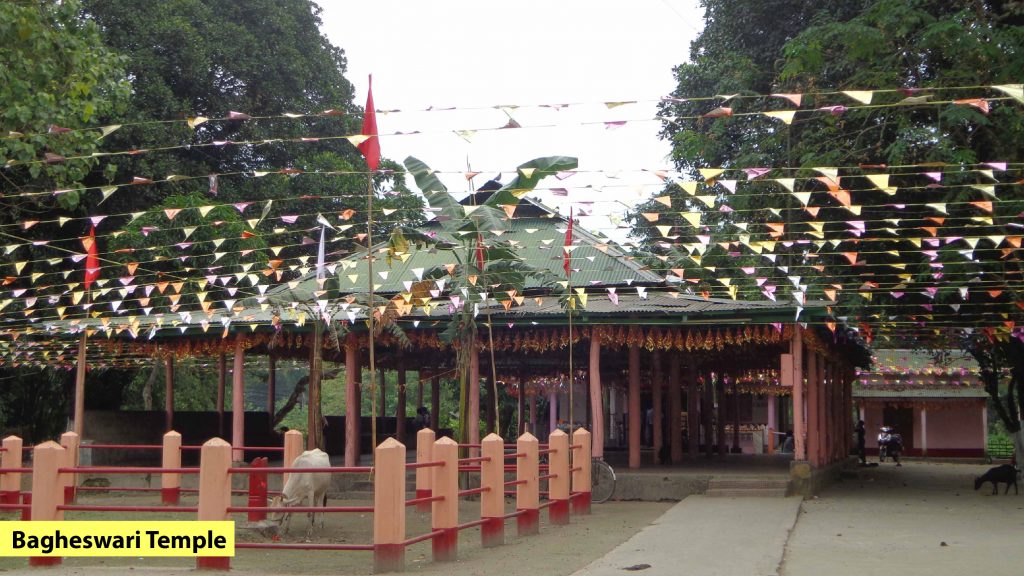 This is one of the most ancient temples in Assam. It is believed by the Hindu’s that it is the location where a three pronged spear like weapon dropped (Trishul ‘Devi Durga) when her body was mutilated by God Vishnu, immediately after the rituals carried out by Durga’s father (Dakhshya Yagya) it’s amazing that his temple is regarded as a part of the most visited places of Assam. This temple plays a vital role during the ‘Durga Mahaashtami’ festival, it is on an alter close to its entrance that buffalos are slaughtered as offerings to their deity.