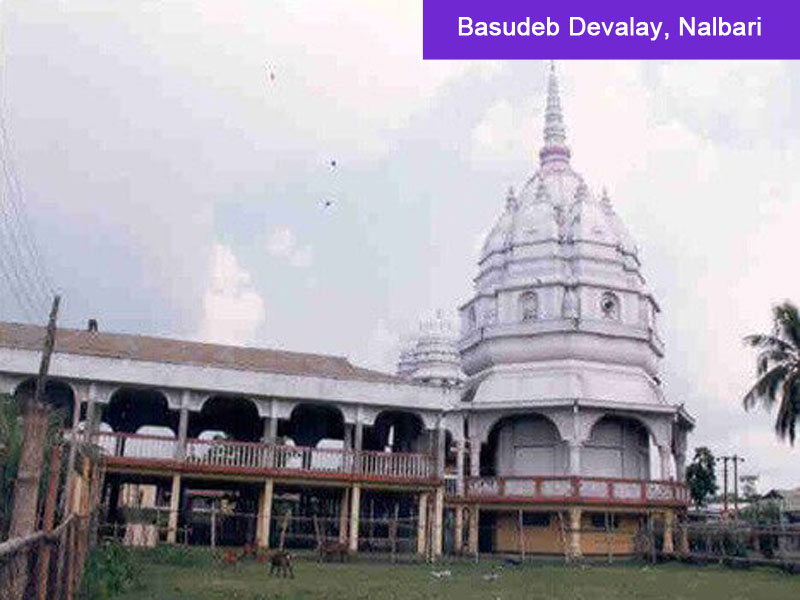 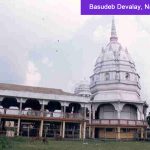 The famous Basudeb Temple is a temple that was built during 1718-1744 AD. It was constructed under the reign of Sib Singha, who was an Ahom ruler. The temple has an interesting story linked to it.

It is said that a net of fishermen got stuck in a pond for nearly 7 days. On the seventh day, a local claimed that saw Lord Basudeb in his dream. In his dream, he said, Lord Basudeb asked him to free him from the fishing net. When the Ahom ruler Sib Singha got to know about this, he immediately ordered that the net be released. However, the attempt failed and Sib Singha, as a result, ordered the construction of the temple. As of now, Douljatra, Shivratri and Janmashthami are celebrated with fervor at this temple.