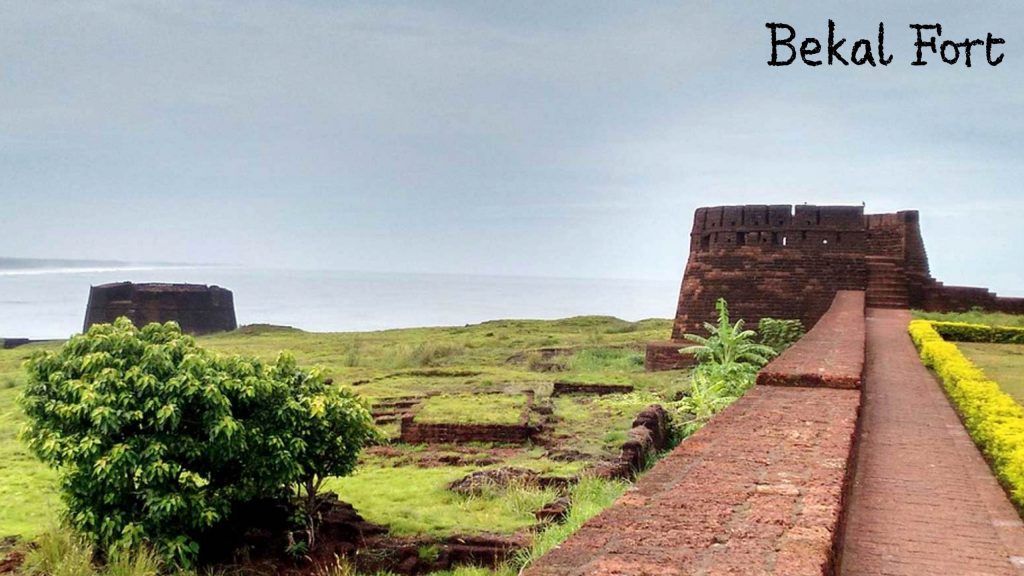 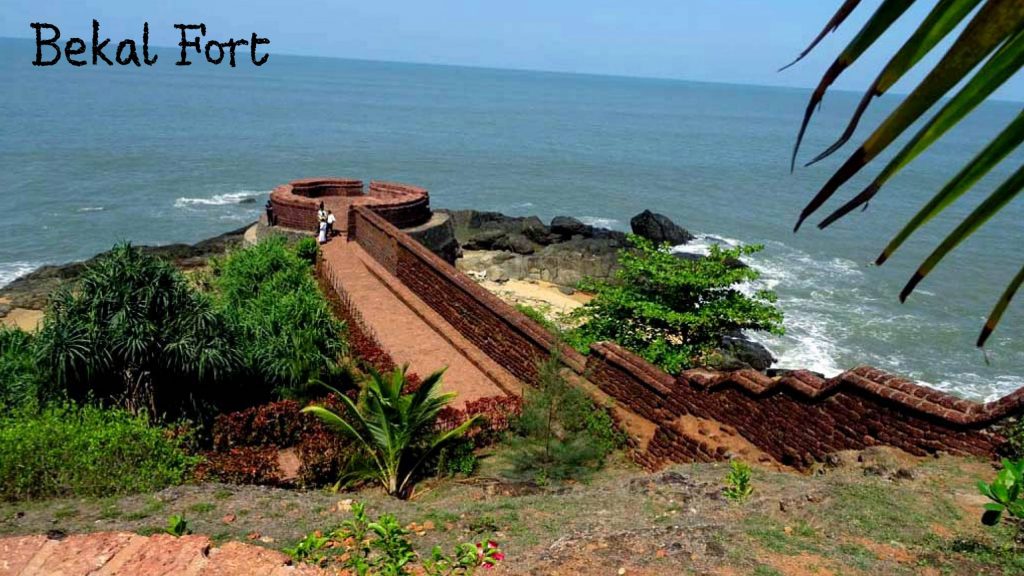 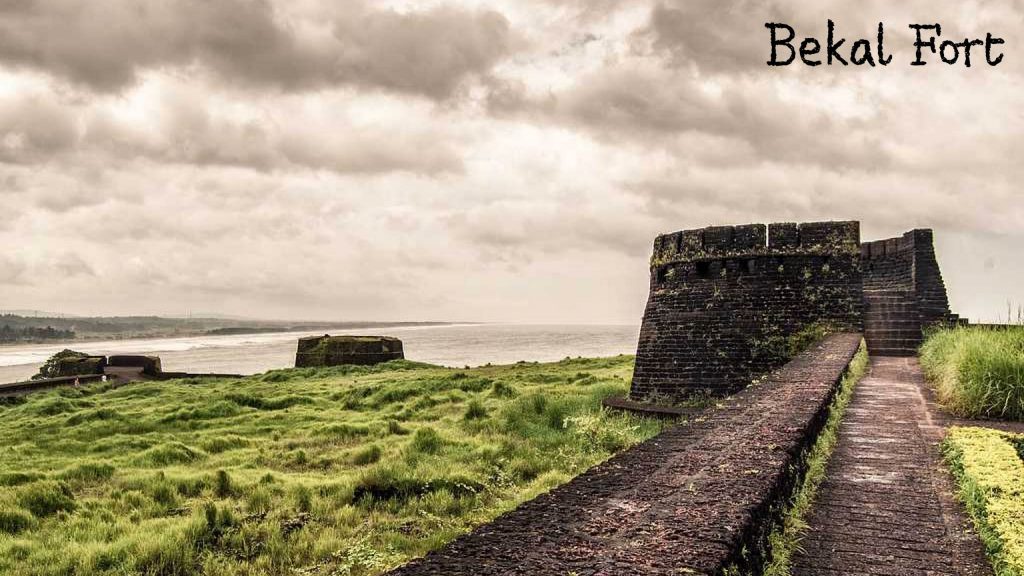 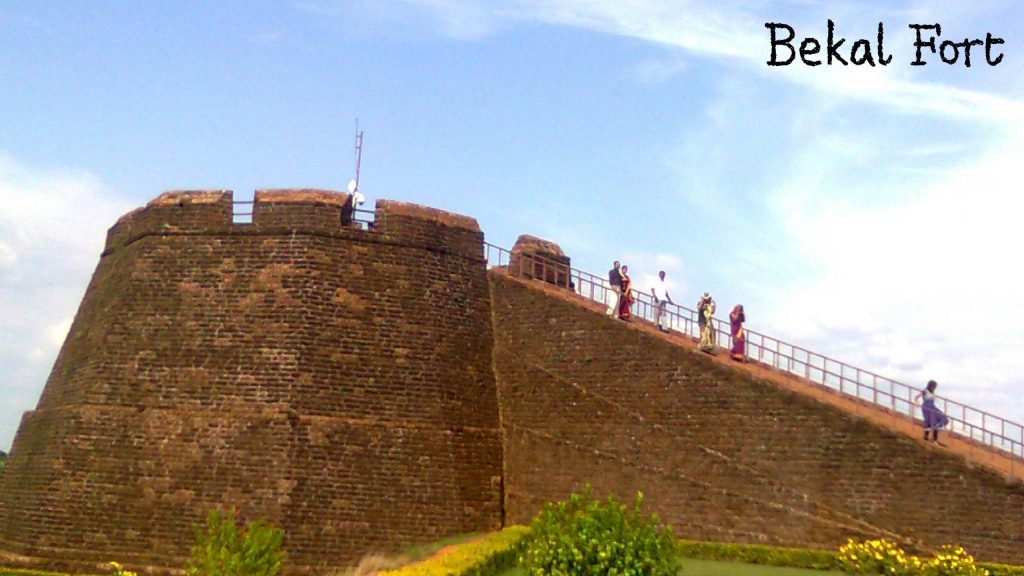 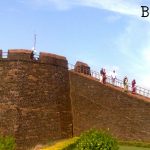 Bekal fort is a historical fort situated in Kerala. Built about 300 years ago, it still looks grand and glorious. The for has an illustrious past and is located on a beach near the Arabian sea. This beautiful location attracts thousands of visitors every year. The magnificent architecture of the Bekal Fort lures more and more people making it a number 1 spot for visiting. It has a wonderful walkway and a well-lit beach which looks even more beautiful during the night.

The fort is shaped like a keyhole and is present near the shores of the Arabian sea. The main reason behind the construction of this fort by Shivappa Nayaka in 1650 was only self-defence. The fort has seen various rulers being thrown out and again come back to power. Throughout its existence, many rulers have come and gone, but the fort stands still. Spread over an area of 40 acres, it is the largest fort in Kerala. The government of India recognized it as a special tourist spot in the year 1992.

It is situated about 65 kilometres away from Mangalore. There is a water tank present with various steps. There is even a tunnel and a place to keep ammunition, which leads to the observation tower. The observation tower provides an excellent view to far off places. You can see the towns of Pallikkara, Kanhangad, Kottikkulam, Bekal, and Uduma from this tower. This majestic fort and the breath-taking view of the beach attract a large number of people every year.

Bekal Fort has many theories attached to its existence. One of the theories says that the fort was present during the rule of the Kolathiri Rajas. After their decline, it was under Ikkeri Nayakas, who restored the fort. When the fort fell under Hyder Ali, it also became a military base for Tipu Sultan. In 1799, when the Mysorean Kings declined, it finally came in the hands of the English East India Company.

The architecture of Bekal Fort

Situated in a village called Pallikkara, Bekal fort is pread over 40 acres and is shaped like a keyhole. The fort has huge walls, walkaways and beautiful citadels surrounding it. Believed to be built in 1650 AD, the head of the fort is made of a red-brown stone and is circular in shape. Tipu Sultan even built an observation tower as a part of the war strategy, and it offers a magnificent view of the Arabian sea.

A major defence method was the presence of various trenches and a zigzag entrance. The area is very peaceful. There is a Mukhyaprana Temple of Lord Hanuman present nearby. Even an old mosque is located near the fort. A lake, almost as old as the 9th century, is also present near the fort.

The Bekal beach is one of the main reasons why the Bekal fort is so popular among travellers. The beach looks really beautiful, surrounded by palm trees and offers a glorious view of the sun set. You wouldn’t have known, but many famous Bollywood movies have been shot here. The water is clear and great for swimming. A lot of photographers are attracted to this scenic beauty. The fort is located between two palm-fringed beaches. The location of the beach and the fort is away from the hectic city life and is a perfect getaway for people wanting to relax. Due to heavy rainfall, the sea is considered to be dangerous during the months of June till September.

The fort remains open from about 8:00 AM till 5:30 PM. It is a little difficult to explore the fort during summers due to the harsh sun, but it is a perfect place to visit when the weather is a little cooler. For those who love clicking pictures, this fort is a sight to behold. Photographers usually are unable to get enough of this magnificent fort. You can explore the entire place in 2 hours.

The entry fee for the fort is INR 15.

Since the Bekal Fort is located on a beach the best time to visit it would be during the months of October till March. The weather will not be too hot or too cold. These months are the most enjoyable months in Kerala for travellers as it isn’t too hot and there are no rains.

How to Reach Bekal Fort

You can easily take a one-hour bus to reach the fort. Otherwise even taxi’s and auto-rickshaws are available. A town called Kasaragod is situated about 15 kilometres from this fort. A variety of accommodation facilities are present near the fort. There is no communication and transportation problem near the fort.