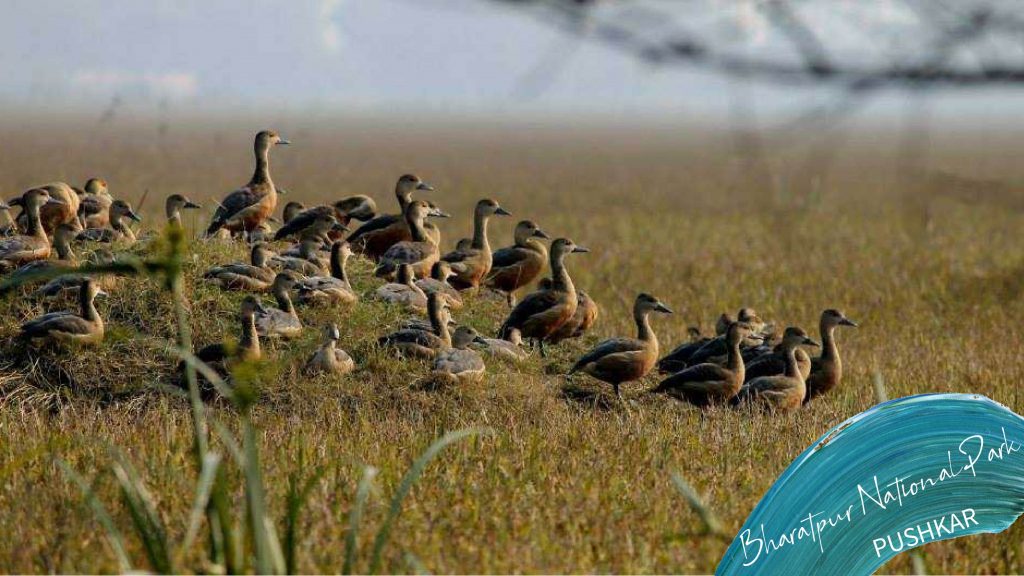 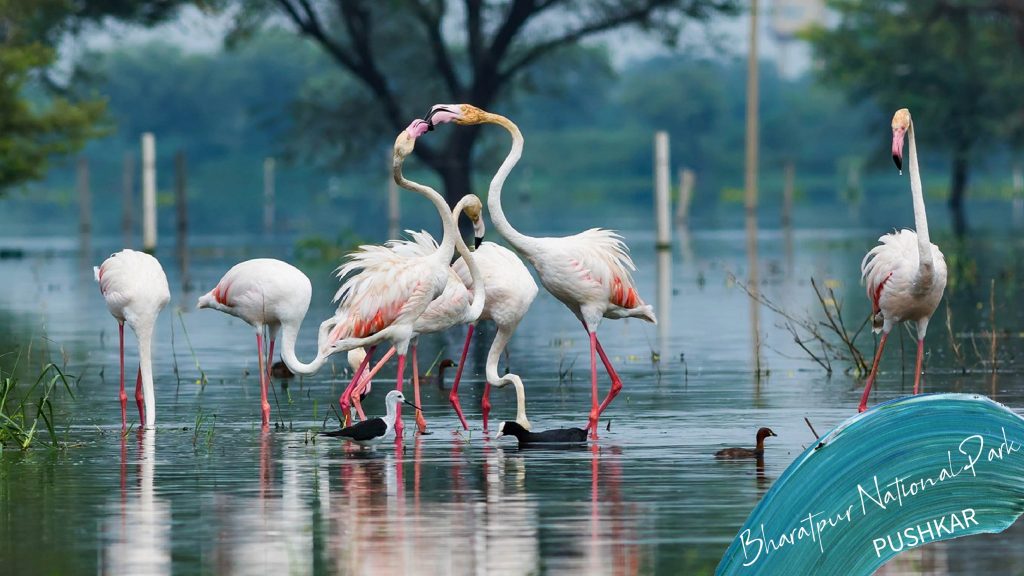 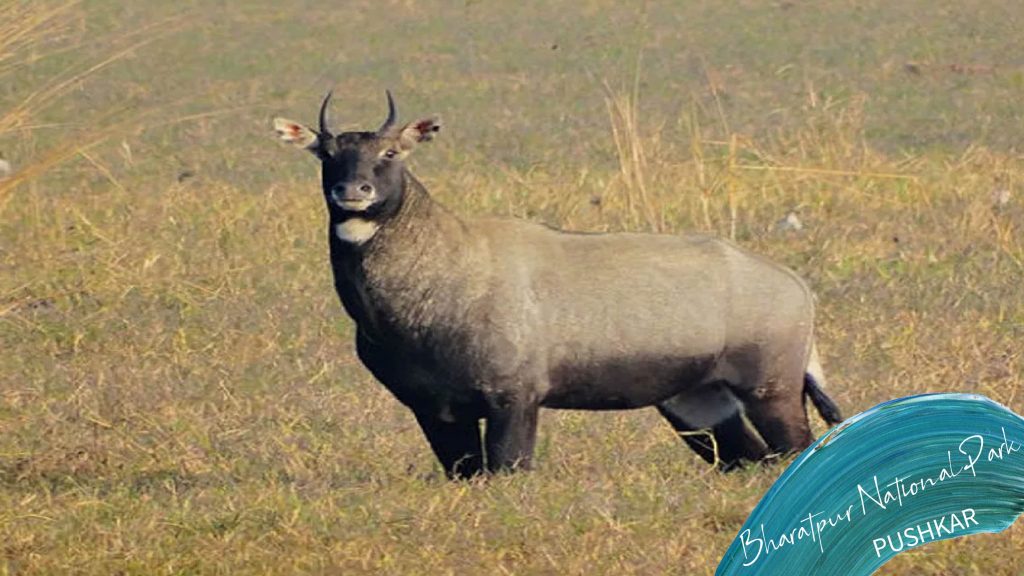 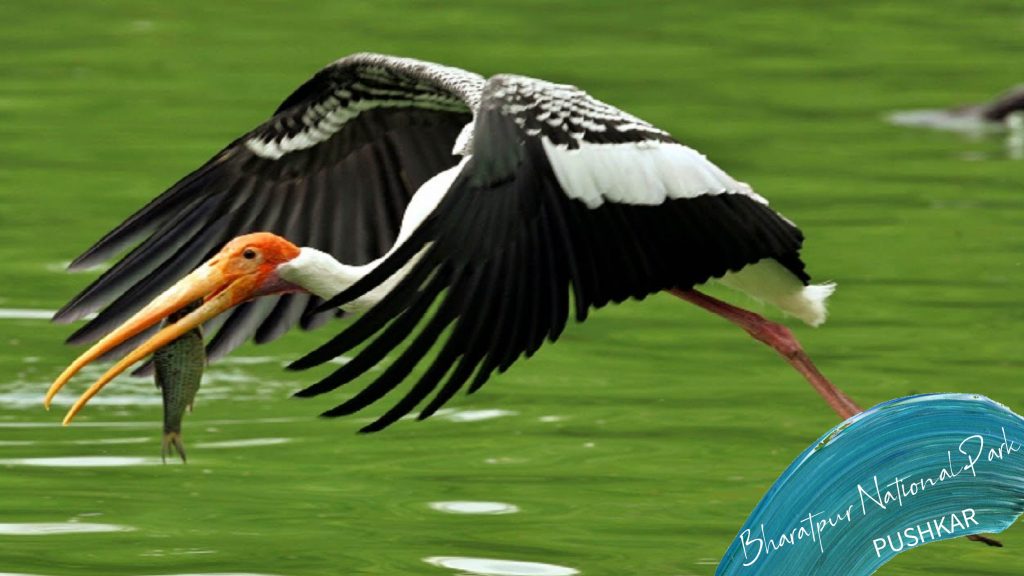 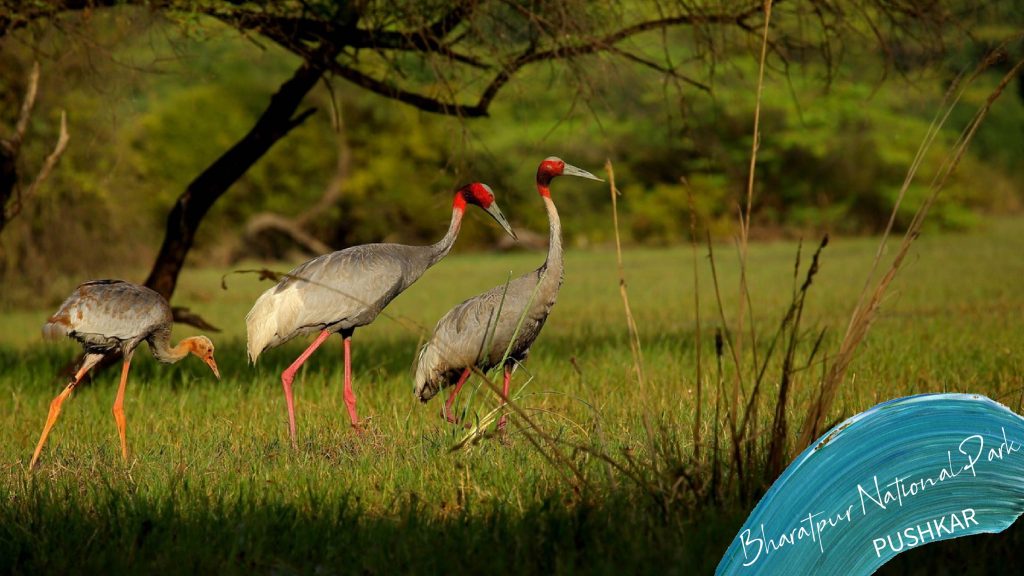 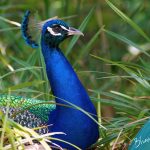 Bharatpur National Park, recently renamed as Keoladeo National Park, is one of the best places for bird watching in India. Also regarded as ‘the bird’s haven’, this reserve has been nominated as World Heritage Site by UNESCO. Spread over an area of 29 km, this park is known as Ghana among the locals and it comprises vast grasslands, swamps, wetlands, and forest.

The area is rich in natural heritage and is home to about 366 species of birds, 379 species of flora, 50 species of fish, 5 species of lizards, 7 species of amphibian, 13 species of snakes, and many other species of invertebrates. The region is also a crucial breeding and feeding ground for various exotic birds, and therefore, it is a paradise for bird lovers and wildlife photographers. During the winter season, it is also a migratory ground for myriad foreign species of birds.

In the past, this place used to be a hunting ground for the royal families and the Britishers. However, during the year 1971 the region was declared as a national park and a conservation area for birds and other forms of wildlife. There is a number of activities through which you can explore rich wildlife of the park. Do not miss out on Elephant Back Safari, Rickshaw Safari, and Jeep safari. While undertaking these activities, you will be in delighted as you spot a number of exotic birds and animals.

The Bharatpur Bird Sanctuary is almost 250 years old and it was used as a hunting ground by Maharajas. Furthermore, the Viceroys of the British Empire used to undertake duck-shooting at this place. It was only during 13th March 1976, the region was declared as a bird sanctuary and shooting and hunting were prohibited. Later in the year 1982, it was declared as a National Park.

The conservation area was nominated as a World Heritage Site by UNESCO during the year 1985. The Rajasthan Forest Act was implemented in 1953 which restricted grazing activities in and around the conservation area. However, the area has now become one of the most famous tourist destinations and also a region of ecological importance in Rajasthan.

Nestled between the semi-arid terrain of Rajasthan, the Bharatpur Bird Sanctuary has diverse geographic features ranging from swamp and marshes to expansive grasslands. The area is rich in both flora and fauna and is populated mostly by tropical and deciduous forests and shrubs. Apart from inhabiting a lot of bird species, the park is also home to several mammals, fish, reptiles, and amphibians.

The bird sanctuary is well-known among the bird lovers for residing both inland and migratory species of waterfowl. It is also a migration ground for extremely endangered Siberian Cranes which migrate to this region during winters. Some of the birds here include Pelicans, Shanks, Geese, Cranes, Ducks, Eagles, Hawks, Warblers, Stints, Wagtails, Flycatchers, Wheatears, etc.

An exciting way to explore the natural richness of the place is by going on a safari here. As a part of the safari tour, you will get an opportunity to travel into the depths of nature at Bharatpur Bird Sanctuary.

You can take your own vehicle up to Shanti Kutir which is approximately 2 km from the main entrance of the park. The charge for the same is INR 50.

The suitable time for visiting the Bird Sanctuary is during the months of August to November. This period marks the breeding season of the resident birds and the region witnesses a huge population of various bird species flocking at this place. You can also travel to this park in the months between October to February to witness the migratory birds from Siberia flying to this place.

There are various affordable and good places to stay near the park. Hotels such as Hotel Sunbird, Swaraj Hotel, Hotel Park Regency, The Birder’s Inn, and Hotel Sonar Haveli are a few of the good accommodation options nearby.

The restaurants around the National Park offer you limited but delicious cuisine. You can have a good time with your family and friend at eateries located nearby such as Shahi Rasoi Restaurant & Café, Mahal Khas Palace, Tadka Restaurant, Ruchi Restaurant, and Kanha Food Court.

1. Visitors should reach the main gate half an hour early to wrap up the formalities for entry into the sanctuary.

2. Walk cautiously around the jungle trails. DO not litter the surroundings.

3. Do not feed or tease the animals

How to Reach Bharatpur National Park

The Bharatpur National Park is easily accessible by both road and railway. The nearest railway station to this Reserve is the Bharatpur Junction itself, which is situated at a distance of about 5 km.

You can also reach here by hiring cycles and special rickshaws or electric vans. You can also walk to the park from your hotels. No cars are allowed inside the park. 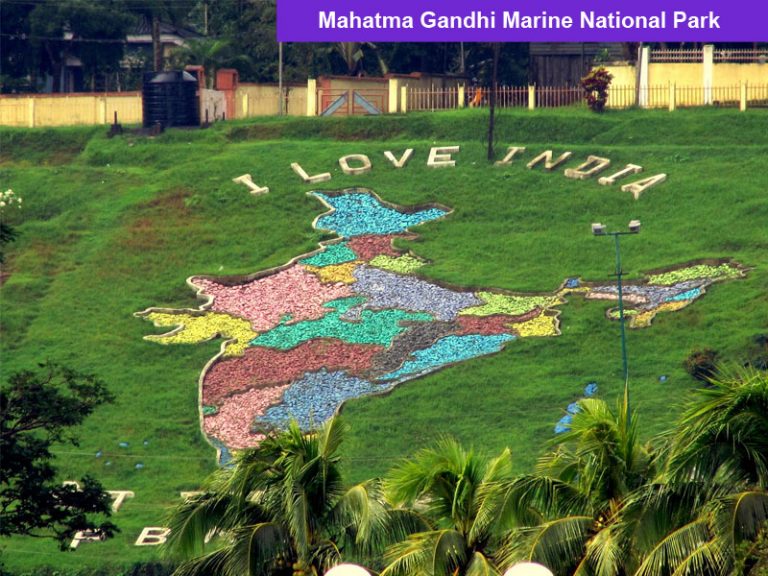 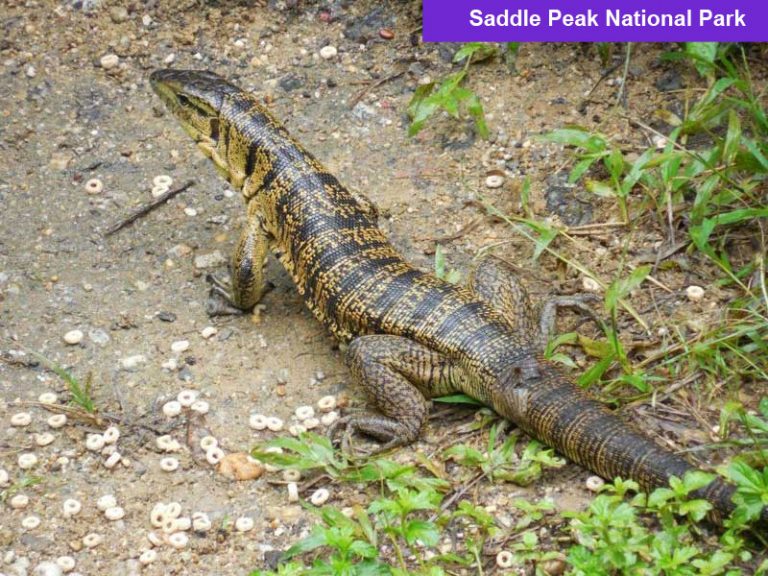 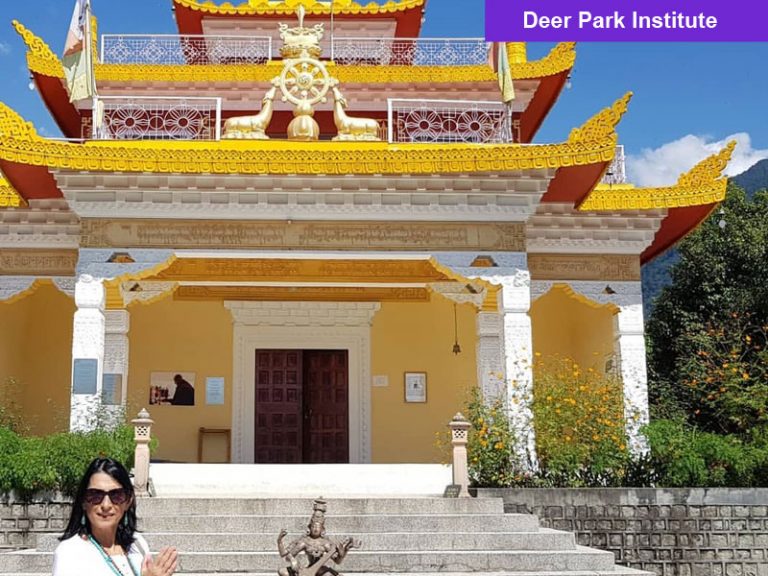