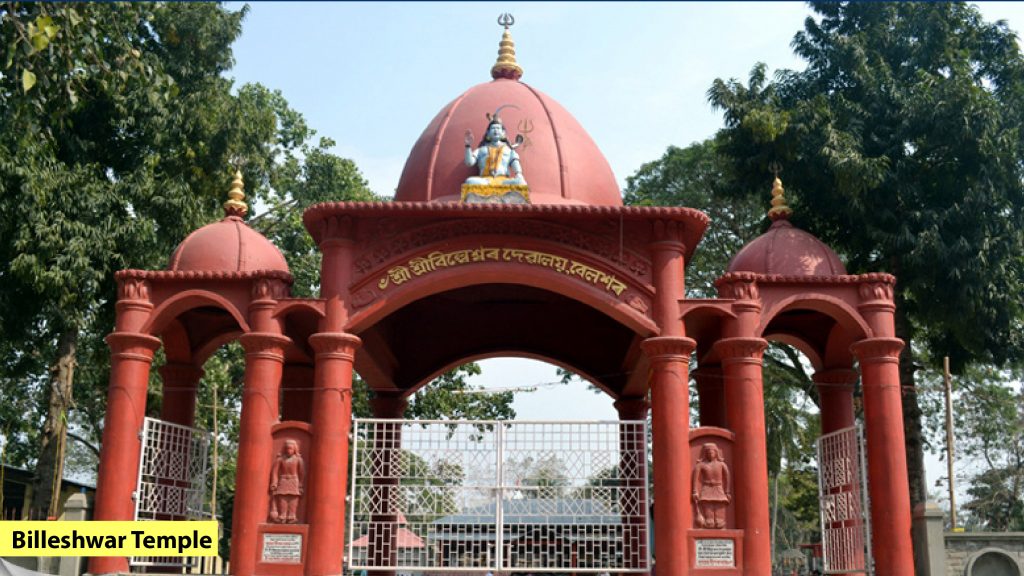 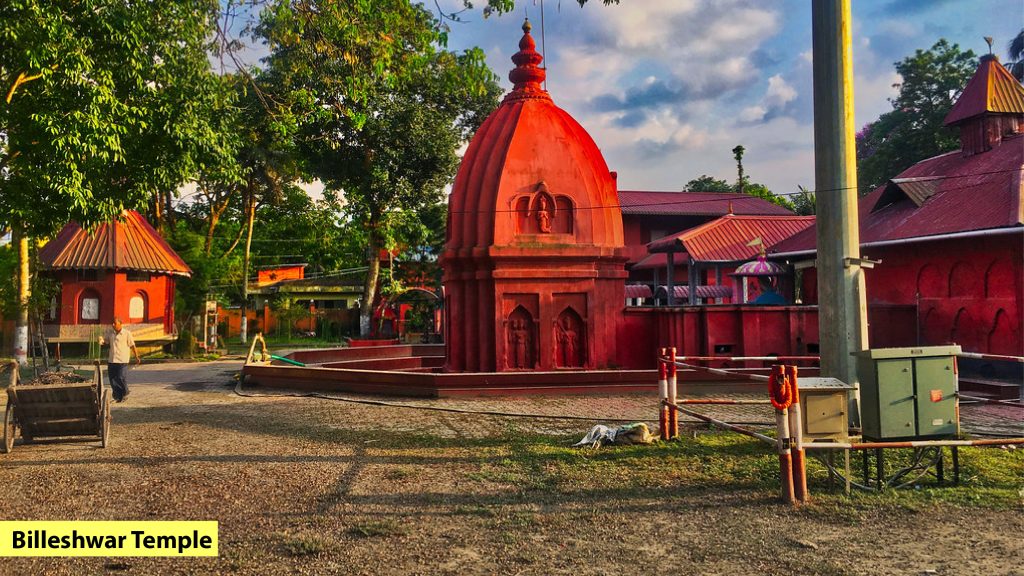 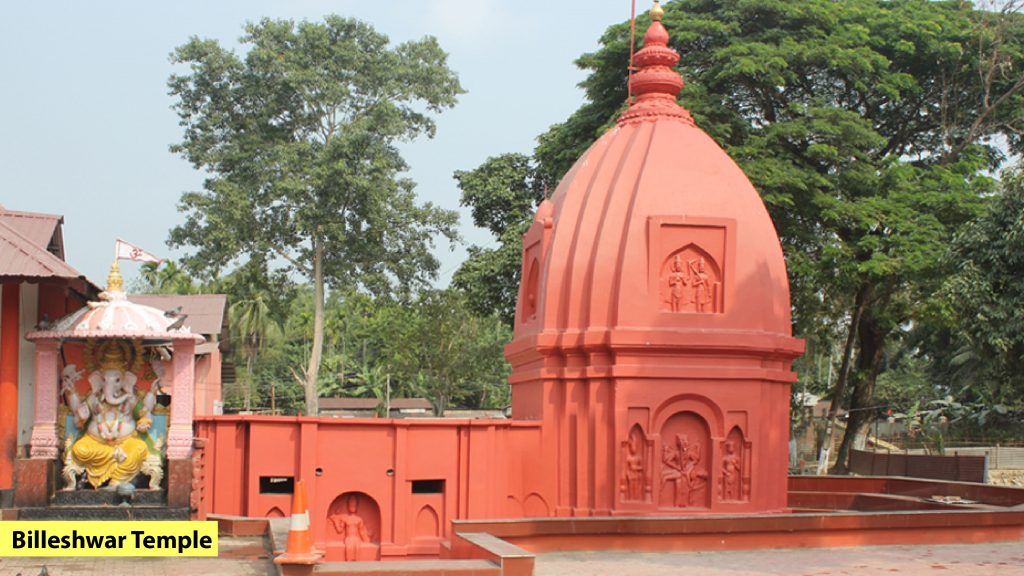 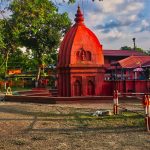 Billeshwar Temple in Nalbari was built nearly 500 years ago. It has an interesting history linked to it. The temple is dedicated to Lord Krishna, the Hindu God. It is situated in Belsor Village. In old times, it is said that Shiva Linga was also at the same site.

Legends say that in ancient times, a priest’s cow disagreed to give milk to the priest upon milking. Next day, the priest discovered that the cow had given milk to a Virina bush. The case was brought to the attention of the king and he gave orders to dig up the site. Upon digging, they found a Shiva Linga. The king then gave the orders to build a temple named Birreswar. The name changed to Billeswar, and then ultimately to Belsor.