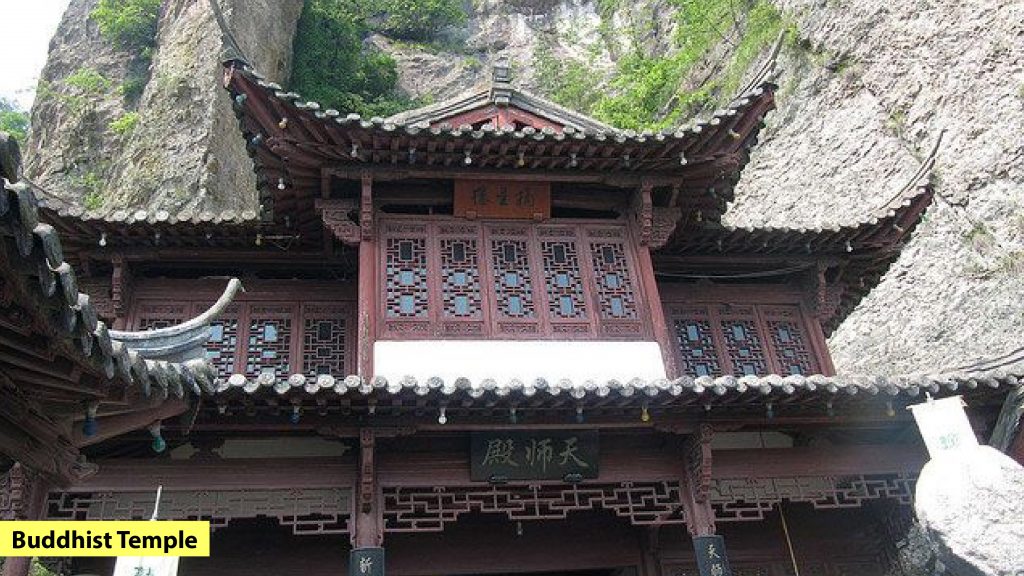 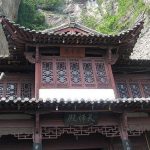 The Buddhist temple is a famous temple in Nalbari. It is known so much because it is nestled perfectly among natural beauty. It is located on the foot of the eastern Himalayas. It has the Indo-Bhutan border towards the north of Nalbari, while the majestic river Brahmaputra lines the south corner. Its beautiful location is the reason why it such a popular tourist destination.

The Buddhist Temple is situated 30 kilometers away from the main town of Nalbari. The temple, merely 1 kilometer far from Mushalpur Chowk, is located in Bangnabari Village. It is said the construction work of the temple was started by Chhatra Singh in 1965. However, the temple’s construction work was carried by the Nepalese about 60 years ago. It is also known as Sangdo Palgi Gumba. As per the sources, Chhatra Singh built a Gumba for the Sangdo Palgi Gumba temple in 1971. It is said to be the biggest Gumba in Nalbari.

The western part of Assam was segregated into various geographical divisions. In old times, Western Assam was called Kamarupa as well. It was also known as Kamrup until British colonies settled here. Nalbari belonged to the Kamapitha division of Assam. The area in Kamalpitha became Undivided Kamrup district during colonial and post-colonial era. After that, Nalbari got a separate identity.

Nalbari is famous for its bamboo- and cane-made handicraft items. It is a heaven for those tourists who love to buy hand made items. There is plenty for them to shop here. You will also find good quality medicinal herbs, exquisite tea and rice. There’s a lot to do here.

Festivities at the Buddhist Temple in Nalbari

People visit the Buddhist Temple specifically when the auspicious festivals of Buddha Purnima and Dhol Purnima are celebrated. During this time, fairs are organized and visitors flock from all parts of Assam and nearby places. There is a lot to learn about the history of the place during these events.

Another famous festival that is celebrated in the Buddhist Temple is the Raax festival that is observed during winters in November. It is a good time to visit because one gets to learn a lot about the culture of Nalbari.

There is an interesting story behind the origin of Raax Festival. The festival is related to the Raax Leela of Krishna and his Gopis. During this time, it said the atmosphere became so gentle that Lord Krishna played his flute, the music of which made Gopis leave their tasks at hand and follow him.

It is suggested that tourists visit the Buddhist Temple from the month of January to June.