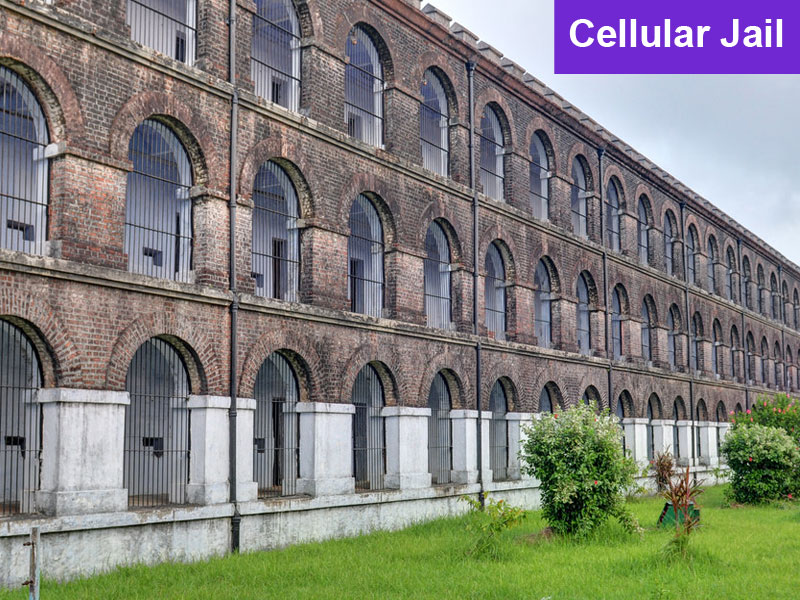 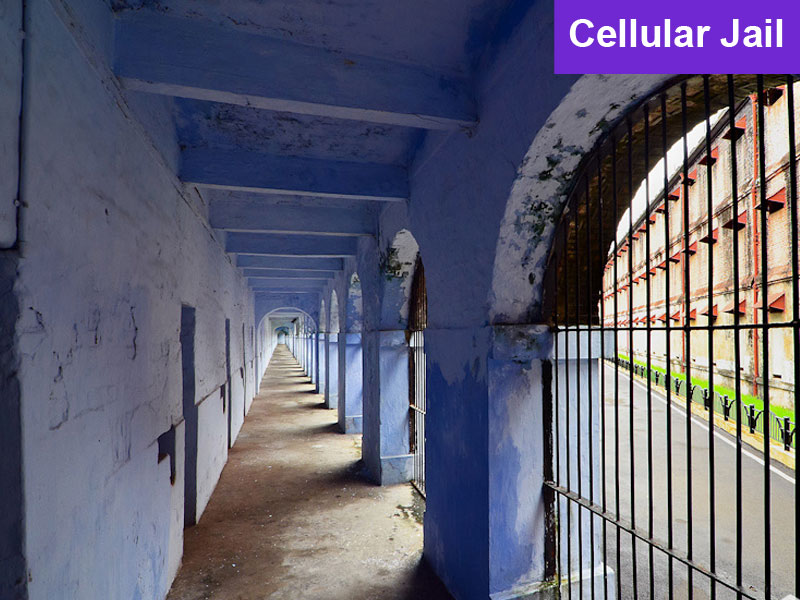 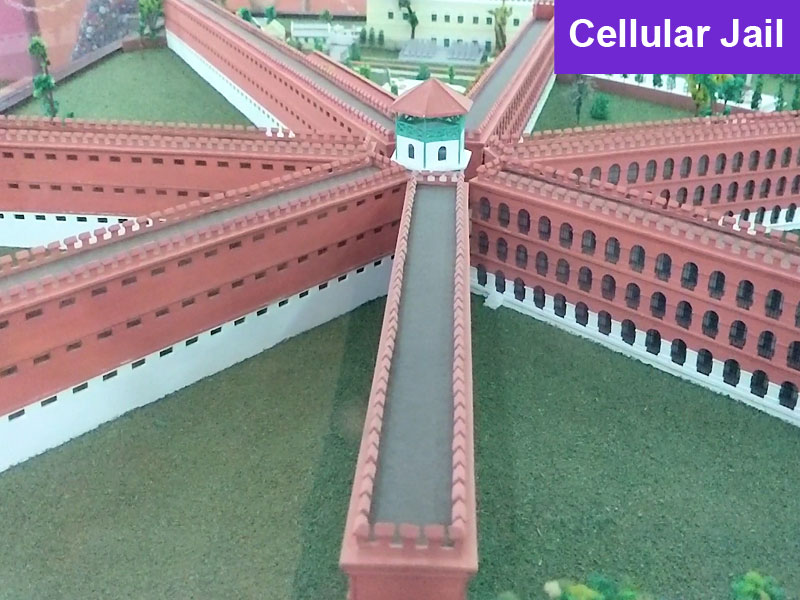 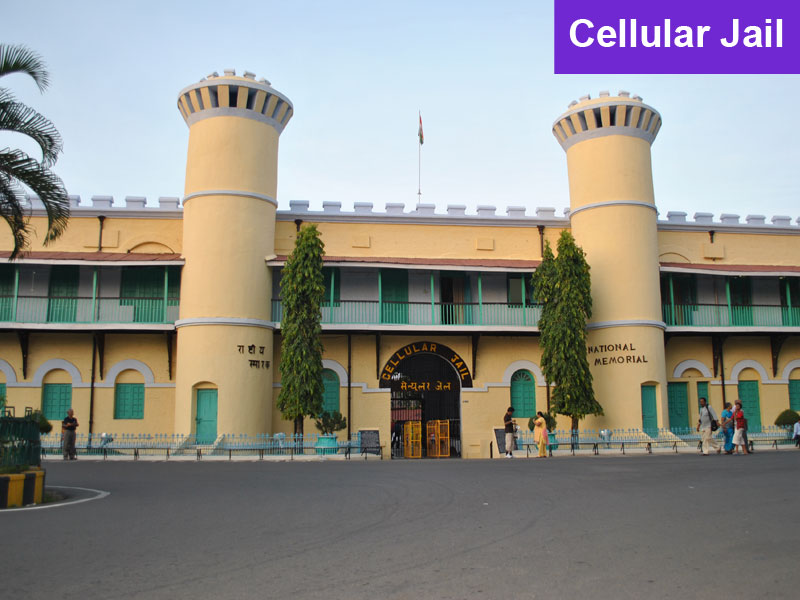 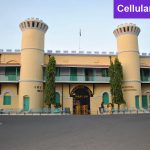 The cellular jail is located in the capital city of port Blair in Andaman and Nicobar Islands. It is commonly known with the name of “kalapani” that was built by Britishers during the period of 1896 to 1906. The construction took approximately 8 to 10 years. Britishers built it during their colonial rule in India. it was built as solitary confinement and the architecture style is cellular, pronged and hence the name cellular jail. It was used to exile Indian political subjected to brutal torcher and various atrocities. It still stands as a reminiscing piece of dark British rule in India. it has kept some of the most notable freedom fighters including Yogendra Shukla, Vinayak Damodar and many more. Once you will get to witness the aura that is around this cellular jail you will be filled with patriotism and reminded of the freedom struggle.

The jail is now owned by Indian government and it is kept as a symbol of the struggles that we have overcome and the atrocities that our ancestors went through.it is a symbol that will always remind us of atrocities that were done on Indians right after the first war of independence in 1857. It was a very secluded place at the time and Britishers used it to keep all the freedom fighters that they could get their hands on. Thousands of Indians died or got killed in this jail due inhuman condition and torcher that they were exposed. Today that jail stands as a symbol of what we have and what we have to move forward. Now they capital city is well connected and giving it a visit will remind you of all the hardships that Indians has come through to get this freedom that we now have and are proud of.