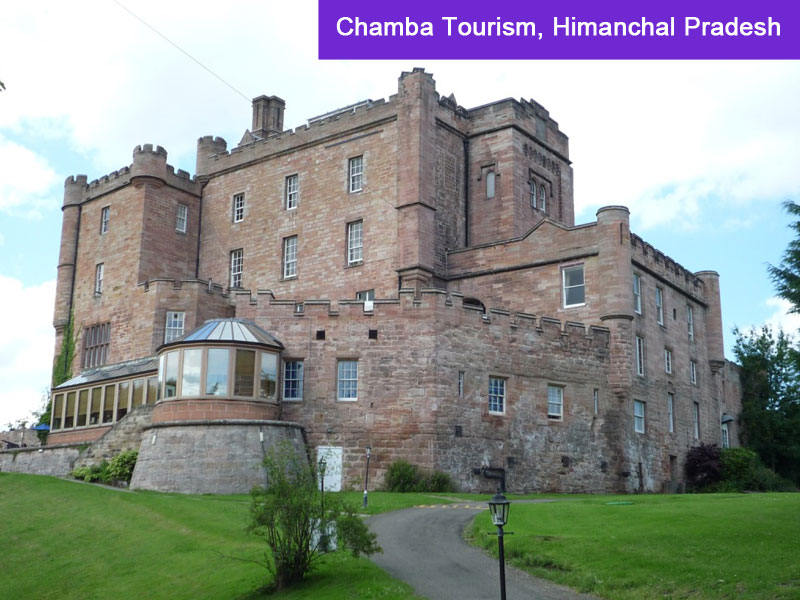 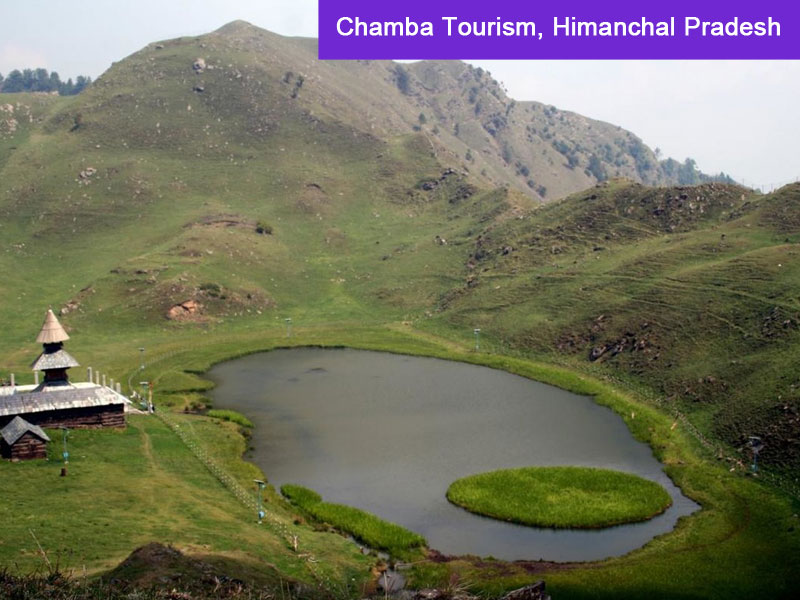 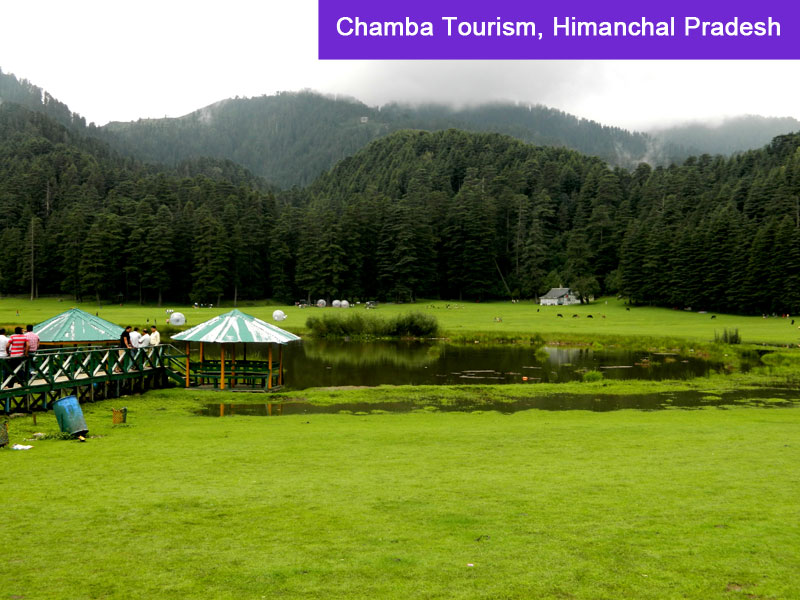 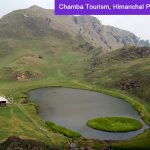 Chamba, certainly is one of the places you must visit once. You are going to love the environment and people of the place. It is having balanced temperature throughout the year, which makes it the perfect place to be visited whenever you want. The beautiful thing about this place is the River Ravi cutting across the town.

It is a place that is famous for its customary art and handicrafts. Mainly, it is known for its small Pahari paintings. It was from the 17th to 19th centuries that these paintings, which are a type of Indian painting, sprung from the Himalayan hill kingdoms of North India. Even the Basohli style paintings are famous in this area.

Most of the paintings here portray themes from the Hindu mythology like the romantic scenes between Shiva and Parvati, Radha and Krishna. These also have animals such as deer and diverse birds. You are absolutely going to love the art of the area. In some paintings, you are also going to find the lovely-dovey monsoon season in the backdrop that will attract you. You can find such paintings in Chamba across different museums.

The place is also known for its wonderful handiwork items like weapons made from the metals like brass, copper and iron. There are big plaques which are brought in use for wall decoration and temple cupolas as well out of these metals.

The place has its own traditional shawls and handkerchiefs, local footwear, wood carvings, and jewellery and to offer its people and tourists. The town is also good at making musical instruments like Nagara, cymbals, and other traditional instruments.

Chamba is having its history from 2nd century BC when it was being ruled by the Kolian tribes. After being ruled by different dynasties like the Guptas, the Thakurs and the Ranas, in 7th century it came into the hands of the Rajputs.

Going by the history, the rule of the Rajputs can be traced to an individual called Maru. He migrated from Kalpagrama in north-west India around 500 AD. It is said that Champa became the capital of the Rajput dynasty in 920 AD when it was being ruled by Raja SahilVerman, the king of Bharmour. It is being said that to honour his daughter, Champavati, he shifted the capital. The town was having an isolated location behind hilly and rugged terrains that helped in successful evasion of capture, mainly by the Mughals.

It is believed that both Emperors Akbar and Aurangzeb tried to occupy Champa. But it is was during the friendly ties with Emperor Shah Jahan that after some years entered the Mughal lifestyles in the region.

The strength of Champa weakened in later years after the attacks by the Gurkhas, and then the British. Couldn’t do much, in the mid-1800s the leaders of Champa decided to agree with the British suzerainty in the region, and under the Treaty of Lahore surrendered the territory to the British.

But even after this, the leaders decided to live at good terms with British and witnessed progressive reforms and development in the region. And after the independence of India, the princely state of Chamba approved to merge with the country in August 1948.

There are 2 famous festivals in this region- Suhi Mata Mela is one. It takes place in March or April for 4 days and the second is the MinjarMela, which is celebrated on the 2nd Sunday of the Shravana month, or August.

Suhi Mata Mela is famous to pay a tribute to the forfeit made by the Rajputi Queen of Chamba. She sacrificed her life to help her town obtain the water from the Sarota River. So, the main part in this celebration is played by children and women. They carry out a procession and take along the banners. The banners have a printed picture of their queen with the Rajput solar symbol. They sing and dance throughout the procession to the Suhi Mata temple.

While Minjar Mela is celebrated to honour the victory of the king of Chamba over the Trigarta ruler in the 900s AD, it also celebrates the harvest of maize and paddy crops, and makes contributions of minjar – rupee coin, golden silk, paddy, a seasonal fruit and a coconut enfolded in a red cloth. During these 7 days full of celebrations, the people pursue a flag hoisting ceremony at the Chaughan, worship Lord Raghuvira, and on the final day they pay tribute to the River Ravi as well. During the festival, people also present various folk dances and songs, recognized as Kunjari Malhar.

As Chamba is situated in Himachal Pradesh, mainly it serves North Indian cuisines. But you can find the local Himachali food as well to try different flavours. While you are there, you must try Madra. It is a local dish of Chamba that is made using the lentils like Kidney Beans and Rajma. It is prepared in many dry fruits and spices to make it yummiest. Yogurt is the main ingredient of the dish, and tastes divine.

There is nothing much to be visited in this place, so, you can take a tour in a day. You can hire a taxi or a cab at a reasonable price and visit the amazingly maintained temples and very old buildings in Chamba that were established in 500 AD. During the trip do not forget to carry some food items, because there are no restaurants in some remote areas.

You can also see the Bhuri Singh Museum as well, which was built to as a tribute to Raja Bhuri Singh – the king of Chamba. And if you have time, you can then visit the Laxmi Narayan temples, Akhand Chandi Palace, and Chamunda Devi temples as they are believed to have the immense religious values.