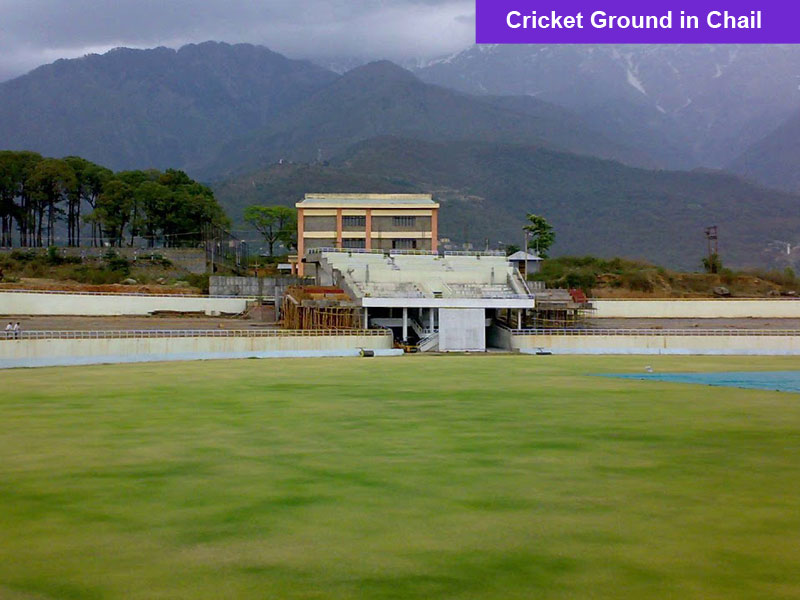 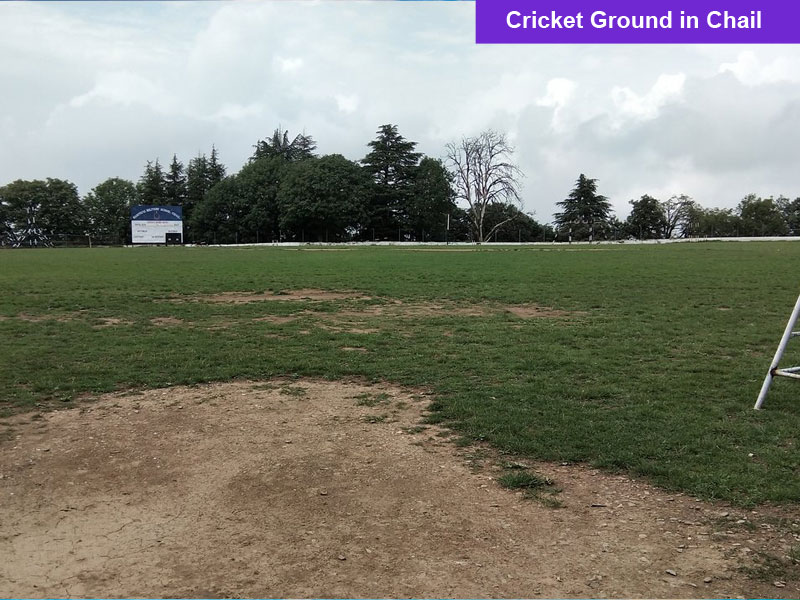 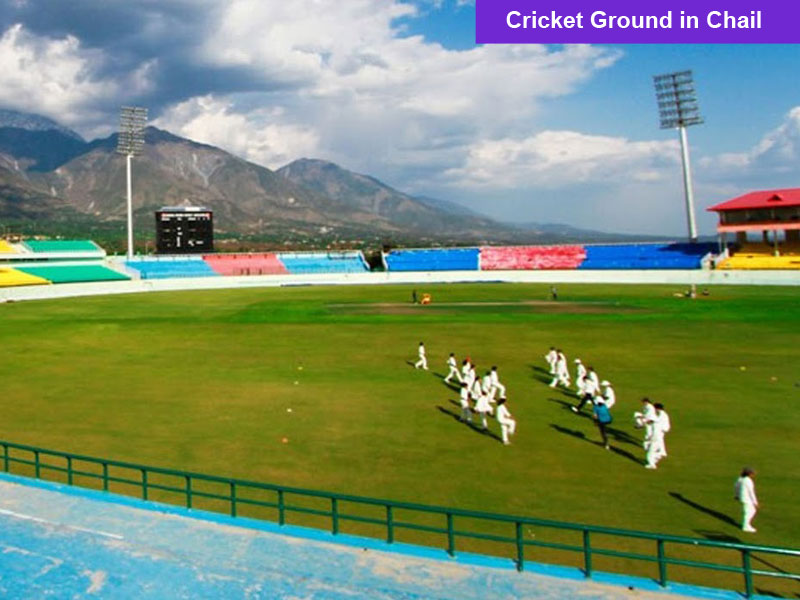 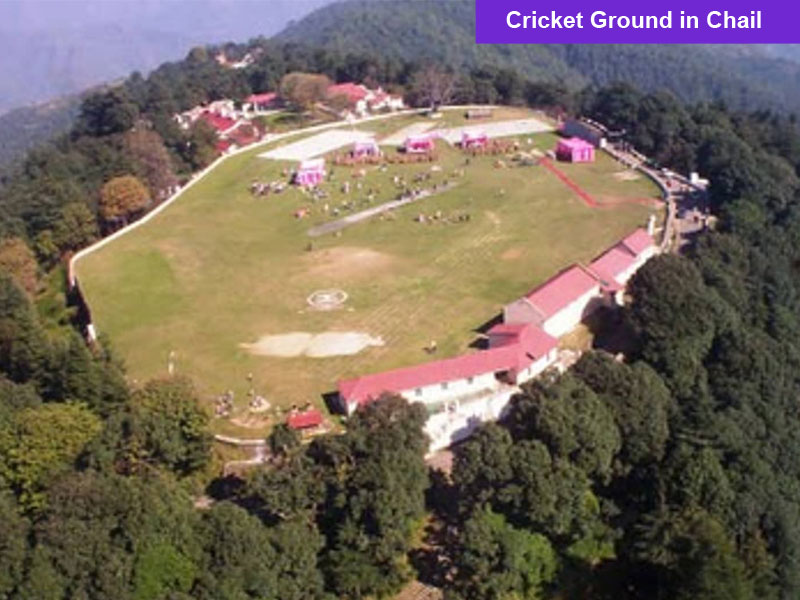 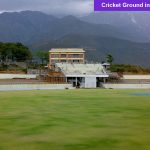 Chail was made the summer capital by Maharaja Bhupinder Singh. It was his love for Cricket that made him build a cricket ground on the hill top. And this construction made this cricket ground the highest one across the globe. Its construction was done after leveling a huge hilltop.

The ground is located at a height of 2,444 meters over the sea level and it also acts as a polo ground. As it is situated in the Cantonment area, it is taken care of by the Army. The civilians are prohibited from entering the ground, but you can glance and stroll around the area.

It was in the year 1893 that this cricket ground was built. However, it was the Maharaja of Patiala, Maharaja Bhupinder Singh, who developed it properly. The property on which this ground was constructed is just amazing as it is enclosed by the green forests. At present, the ground is being used as a school playground by the Military School of Chail. And at the times of school vacations, the ground is frequently brought in use as a ground for polo.

Keeping the purpose of the ground in mind, it has been nicely resourced for games besides cricket. Known as the highest cricket ground across the world, it is has an amazing Basketball Court. The ground also has goal posts for football. It is maintained to allow people play various sports. Being well-equipped it provides great experience to the players.

It is constructed roughly at an altitude of 7,500 feet higher than sea level completely surrounded by the nature and green forests. Also, one corner of the ground has a very old tree house which is believed to be built by the Maharaja.

Those who are coming to have a look at the ground can get to have a glance at a few other attractions in close proximity, which includes Shimla, Sutlej Valley, and Kasauli. Even the Chail Palace is famous amongst the visitors because of the amazing architecture it is having. It has been well constructed to give a royal look and attract people.

History of the Chail Palace and Cricket Ground

Less crowded and a peaceful place, Chail is just 44 KM away from the state capital. It is a ground that was built by Maharaja Bhupinder Singh of Patiala because he is a fan of cricket. He was having a passion for cricket and loved playing it. Because of his passion he wanted to build a cricket ground and presented the world’s highest cricket ground.

The Chail Palace of the Maharaja of Patiala was the summer home for him. It was during the British Raj and by the British Raj that he was offered this Palace for help in the Anglo Nepalese War.

It is surprising to know that in 1891, Maharaja Bhupinder Singh had to face the anger of Lord Kitchener as a result of which he was restricted to enter the Indian summer capital, Shimla. Moved by the act, he promised to build a new summer site for himself which led to the reconstruction of Chail as per his royal needs. And after this he came across a hilltop on which he built the cricket ground after levelling it. It looks really amazing as it is surrounded by enormous deodar and pine trees.

In the past, the Maharaja was used to play cricket with the British here but now the ground is under the control of Indian Army. It is a place that is going to give you the best view of the nature. You will be mesmerized with the view of sun rays falling on the snow.

In his Palace, Maharaja lived a royal life and after the acquisition by the Indian Union, he donated most of his possessions to the Indian Government and Chail Military School.

The weather in Chail throughout the year remains pleasant and favourable. During the summers, the place is pleasant and refreshing, while during winters it is a little bit of chilly and calm and during the rainy season it gets infrequent rainfalls. And this means that you can visit the ground during anytime of the year.

Whereas, the peak period of tourists visiting here is from April to July and from September to November.

How to Reach Cricket Ground

As Chail is well-connected to the main cities, you can reach here using any mode of transportation of your choice. You can easily go for the bus services which are prominent here, while the nearest airport is that of Shimla. And if you are willing to go for train, Kalka-Shimla railways is also a good option to reach Chail.