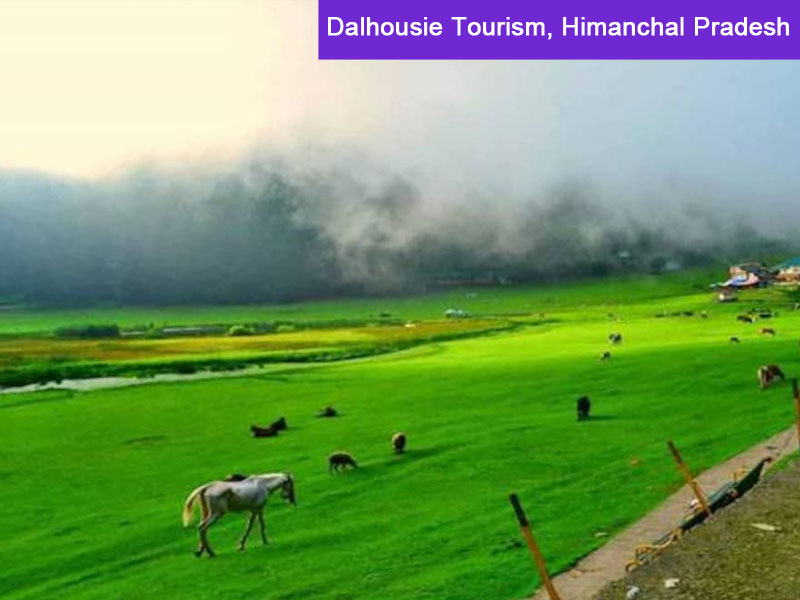 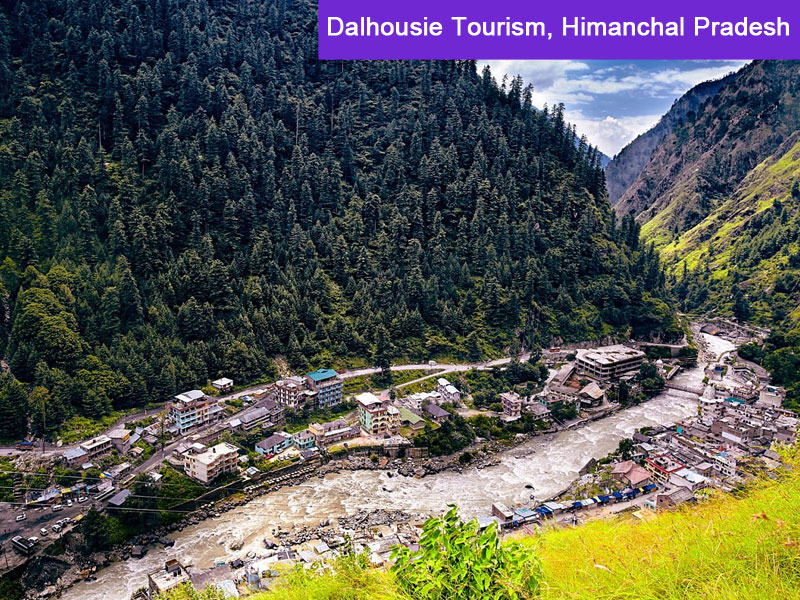 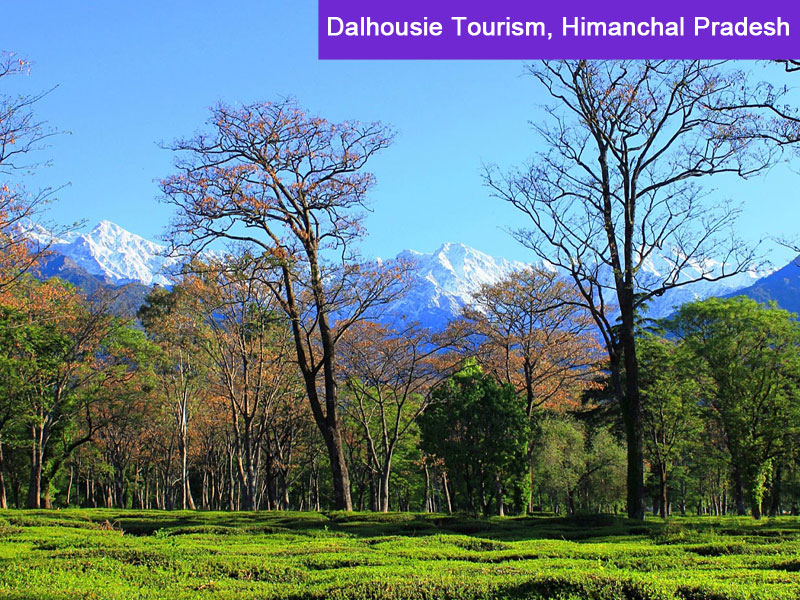 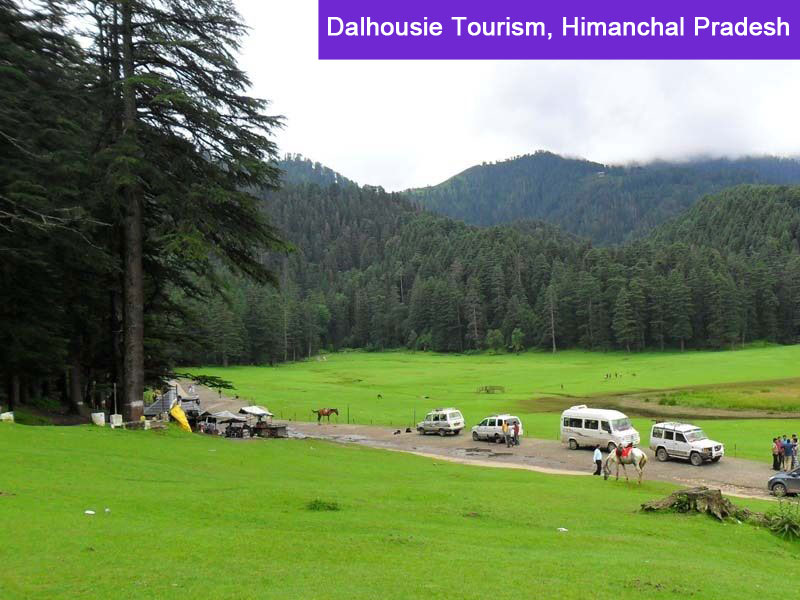 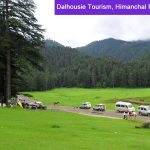 Dalhousie is a paradise for all the travel-lovers. It has the charm of old-world, amazing natural landscapes, flower clad meadows, pine-covered valleys, clean flowing rivers, snow-covered mountains and many spectacular views that can be seen nowhere in the world. The ambiance of Dalhousie is a reminiscence of the pristine British culture and the air has the smell of Victorian and Scottish architecture.

Dalhousie, a tiny town in the lap of mountains of Himachal Pradesh is one of the most favorite spots for travelers who come to visit Himachal Pradesh. It is popularly known for its natural wonders and its charm of the old world. Dalhousie was often visited by Britishers during the summertime. Their influence is clearly reflected in the mansions of Dalhousie, which are made in the Victorian style. Dalhousie is far away from the maddening crowd of the city and takes the visitors to a pollution-free, calm and quiet place surrounded by nature. This small town is mainly famous for its breathtaking natural beauty. There are many mountains and rivers worth visiting like Satdhara Falls, Panch Pulla and Daikund peak.

The Picturesque hamlet of Himachal

The natural glory of Dalhousie feels like a fairy tale setup. The picturesque views of this place leave a permanent mark on the visitors’ hearts and minds. The lush greenery, the snow-draped mountains, the bright fresh pastures, evergreen winding paths, purity and tranquility of nature, all make a perfect getaway trip in the lap of Himalayas. Dalhousie becomes more charming when the snow covers the small town in winter days. The snowflakes shine brightly when the sun rays fall upon them. Such scenic beauty is worth the visit.

The Mini Switzerland of India- Khajjiar

Khajjiar is more famously known as the mini Switzerland of India because of its natural resemblance to Switzerland. If one plans a trip to Dalhousie, they cannot return without visiting Khajjiar. This place is only 21kilometers away from Dalhousie. Khajjiar is famous for its white snow-covered mountains and the greenery surrounding this place. Kalatop Sanctuary is situated here which is famous for the variety of animals and birds living here. Also, some jaw-dropping views of Sunset and the Ravi river can be seen from this sanctuary. One can see amazing mountain views as well. People can visit Khajjiar lake and Khajji Nag temple from here.

Dalhousie was founded by Lord Dalhousie, the namesake viceroy, in 1854. Britishers used it as a holiday destination to escape from Indian summer. It became a popular holiday spot because of its natural calmness and comfortable climate. Then this was officially converted to a hill-station. Five neighboring hills were acquired for this purpose by Chamba ruler, which are, Bakrota, Terah, Kathalagarh, Bhangora, and Potreyn. After this merge, Dalhousie became a favorite hill station for travel lovers. In 1861 Dalhousie was a part of Gurdaspur district. Later in 1966, it became a part of Himachal Pradesh. Since then it has been visited by tourists as a popular hill station of the world.

Restaurants and Local Food in Dalhousie

Dalhousie offers a variety of foods and cuisines that vary in genre, style, and element. At their local Dhabas, one can enjoy various food items, from Chinese snacks to typical North Indian food. Also, continental foods are served here. The price range is very affordable and minimal. Visitors also can enjoy global cuisines in different restaurants, resorts, and hotels.

One can take the delight of local Himalayan foods in local stores. Also, various platters like Tibetian, South Indian, and Mughal are available in the restaurants. Local Himalayan cuisines include chapati, dal, curd, vegetable soups, and gravy. Pickles are served with almost all the dishes in eating joints here. Also one can find a prominence of fruits in all the dishes because a variety of fruits grow in Dalhousie and they are quite fresh, tasty and cheap in the local market.