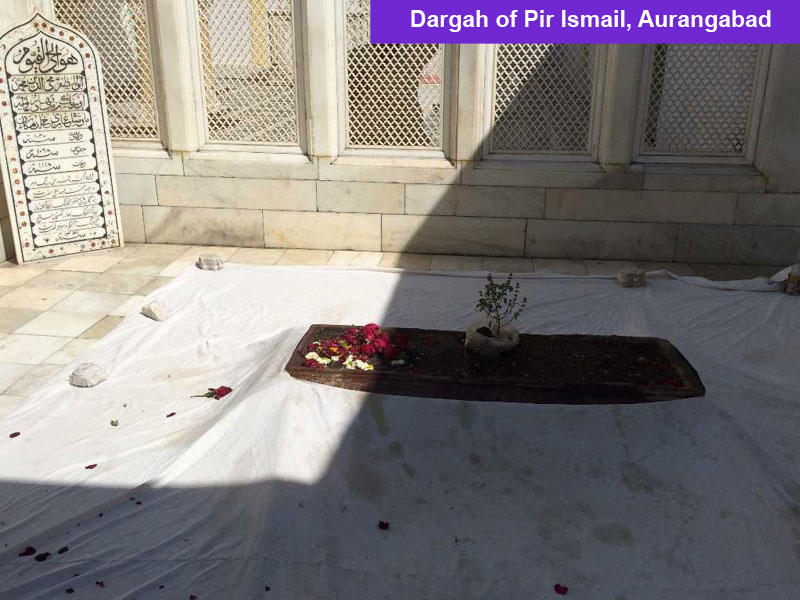 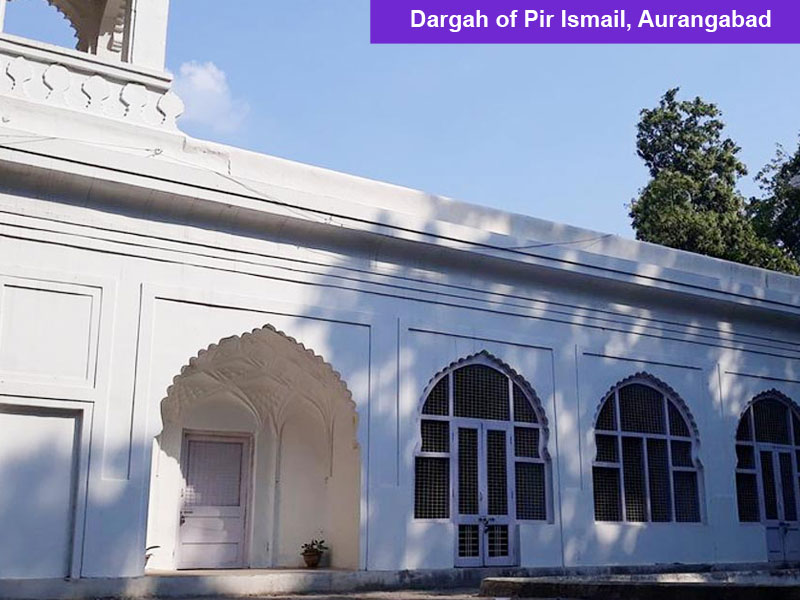 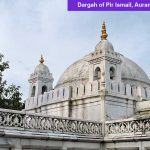 A dargah dedicated Pir Ismail was built by Aurangzeb to commemorate the demise of his tutor and counsellor, Pir Ismail. It is situated in Aurangabad city and is known for its excellent architecture. The most fascinating feature of this monuments is its royal entrance that comprises of intricate carvings, facade, parapet and a dome. The architectural style of the dargah represents a perfect blend of Mughal and Pathan architecture.

Dargah of Pir Ismail is one of the most visited attractions in Aurangabad and is mostly crowded on Thursdays. It is advisable to hire a personal guide while visiting this place as there is a lot to learn about its history and culture. There is also a garden situated in the dargah complex but it is now in ruins with its fountains and tanks defaced. 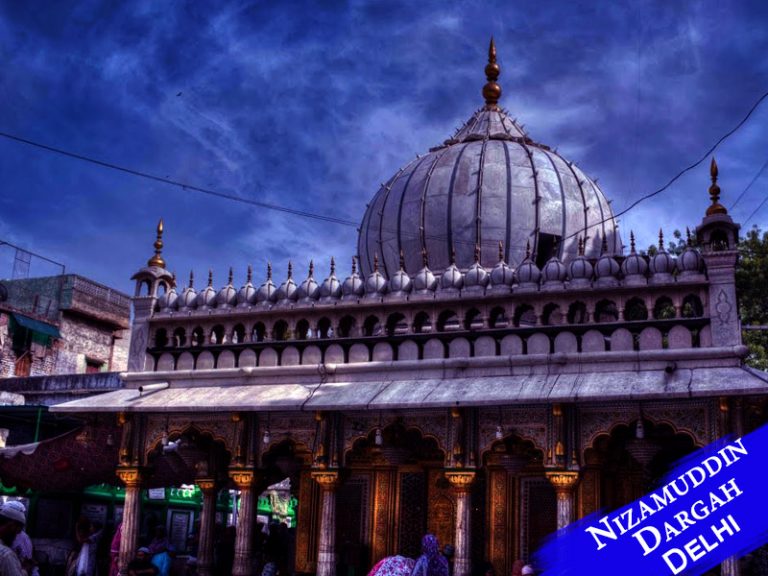 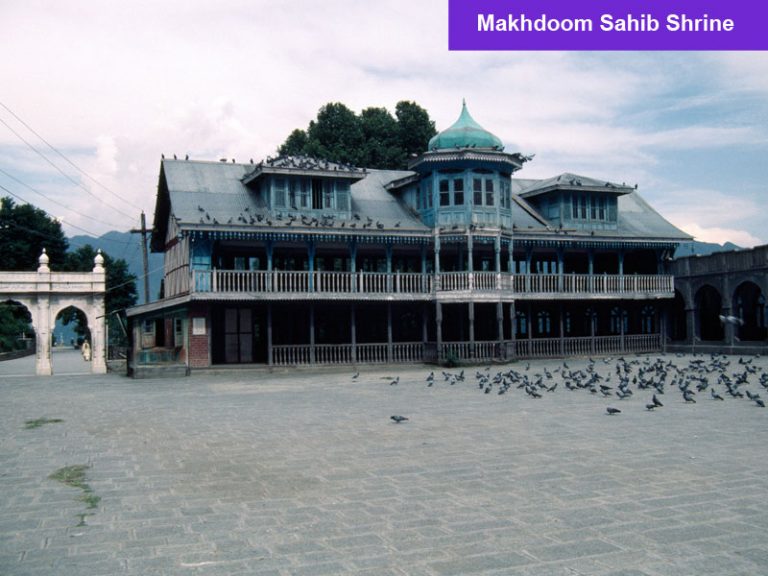