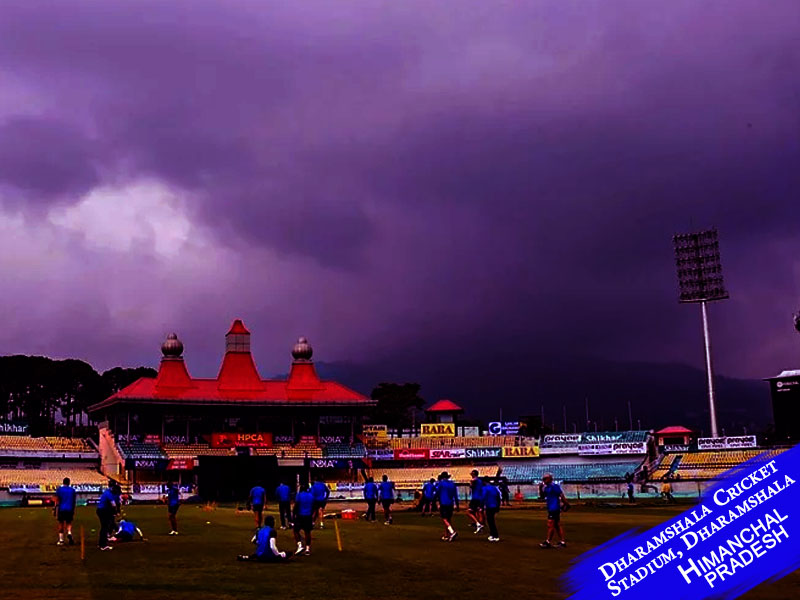 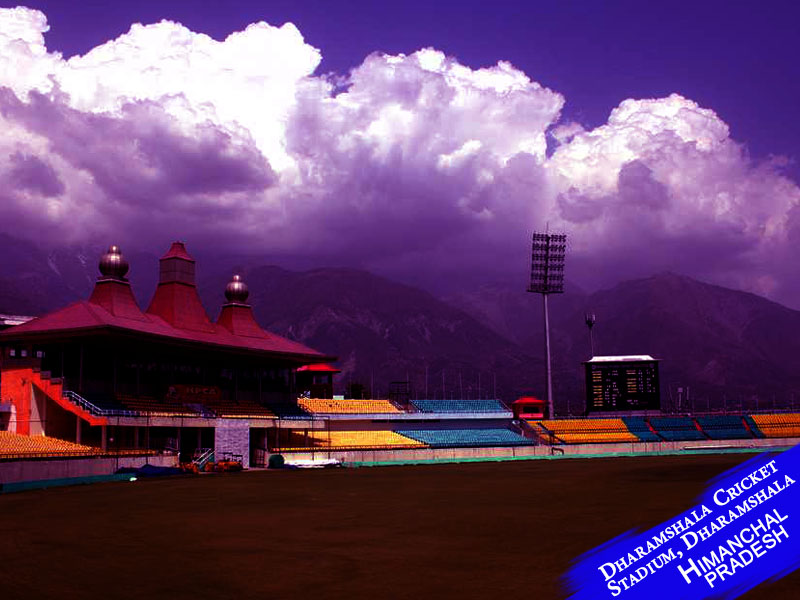 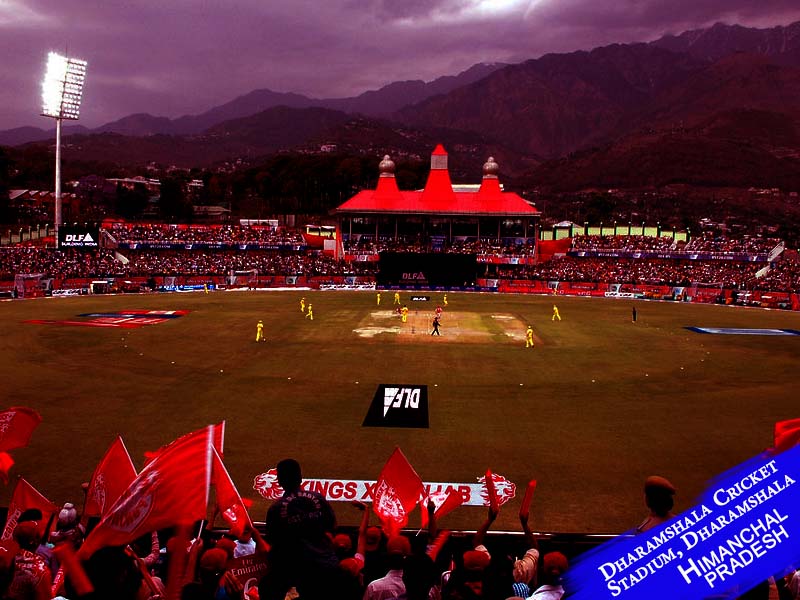 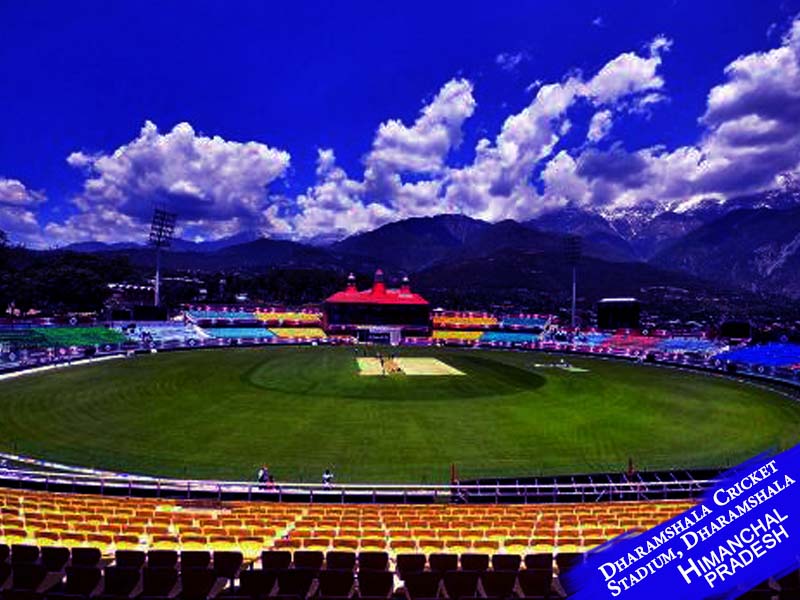 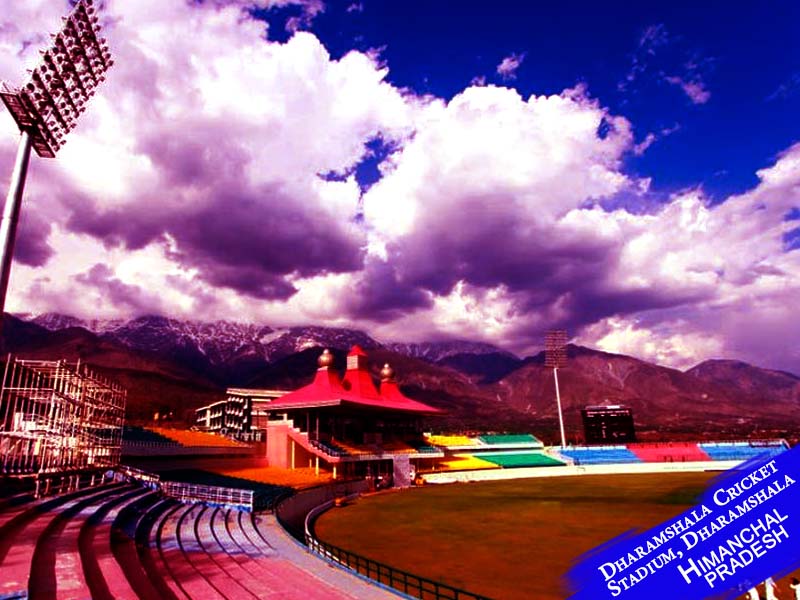 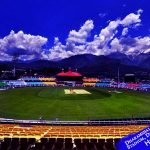 Held high in the embrace of the spectacular Himalayan mount range is the old fashioned tiny Dharamshala Cricket Stadium. Found at the elevation of about 1,457 meters from the level of the sea, the stadium is amongst the most elevated sports footings on the globe. Touring a quaint cricket stadium when visiting Dharamshala could come out as an unusual activity to put into your itinerary, however the grand typical background coupled with the frosty cold breezes continually flowing all across the lands makes an outing to Dharamshala Stadium all worth it. A perpetual flow of the delicate mountain breeze, indigo sky like an unending rooftop, and the substantial extent of dense green lawns give a sensorial adventure that is just incomparable. A view that is quite similar to the Newlands or the Australian Adelaide Oval, this stadium contends with some of the greatest in consideration of its grandeur.

Governed by the diligent auspices If HPCA (Himachal Pradesh Cricket Association), the Dharamshala Cricket Stadium located amid the gigantic Dhauladhar mountain ridge in the beautiful Kangra valley endlessly administers as the training ground for our diligent players of the Indian Cricket Team. Not only that the sportsmen of the Indian Premier League (IPL) team Kings XI Punjab and the Himachal Pradesh state-level cricket team sweats out on the glorious grounds of HPCA. The stadium has many well-to-date conveniences for hosting nationwide as well as worldwide cricket tournaments, with an extent large enough to accommodate around 23,000 people. The setting is meshed with a soothing Tibetan aura that has been observed in the main stand’s architectural style. This could be an anticipated scenario, regarding the fact that the stadium is established in Dharamshala, the place which Dalai Lama calls his Indian home.

Perhaps the most outstanding aspect of being a part of the audience in the game at the imperial HPCA is that there is absolutely no barrier at the front where the seating part is located, delivering an unrestrained perspective of the tournament. The council is helpful and civil, and the region is absolutely well-maintained, making for a delightful, stress-free visit. What tears you from within is that juggling question – What should I focus on, the game or the mountains? You can also visit the stadium as a tourist as it is open to them. Happy exploring! 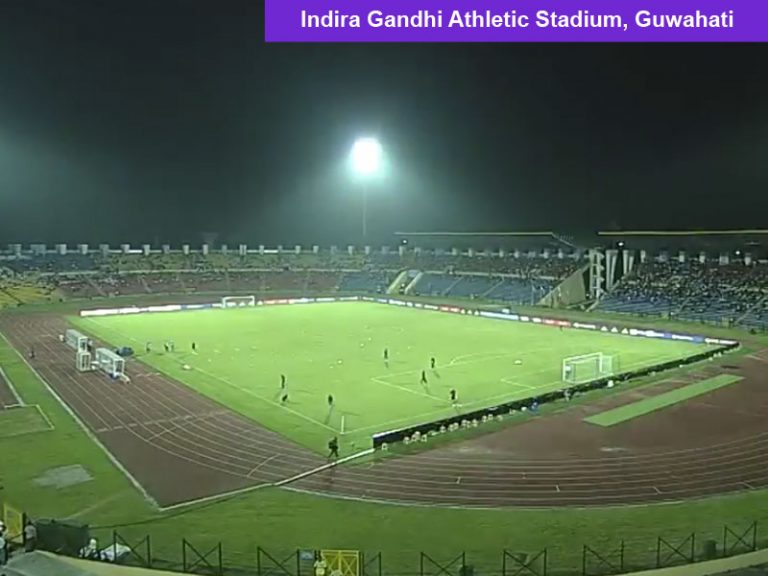