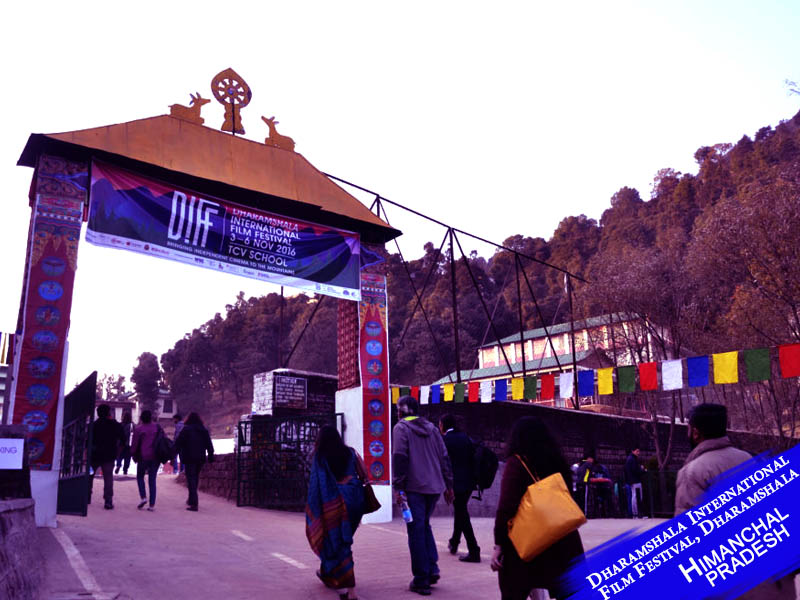 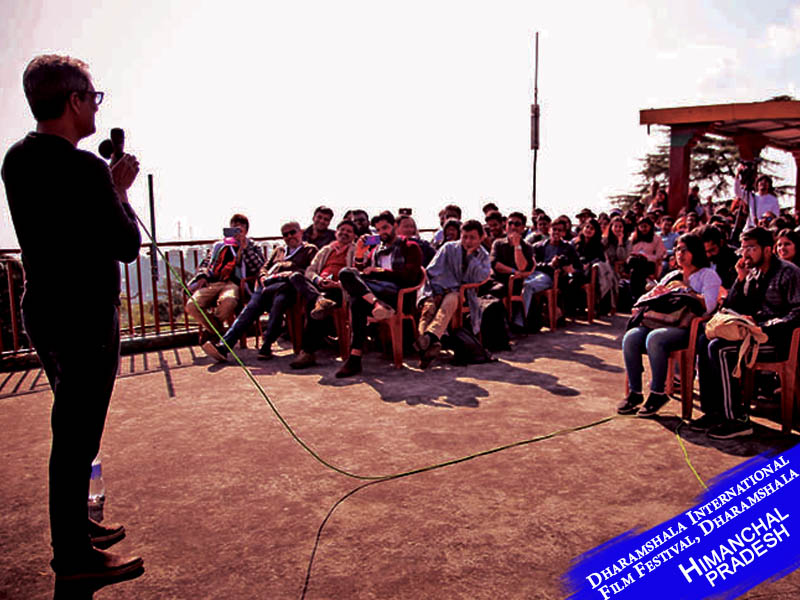 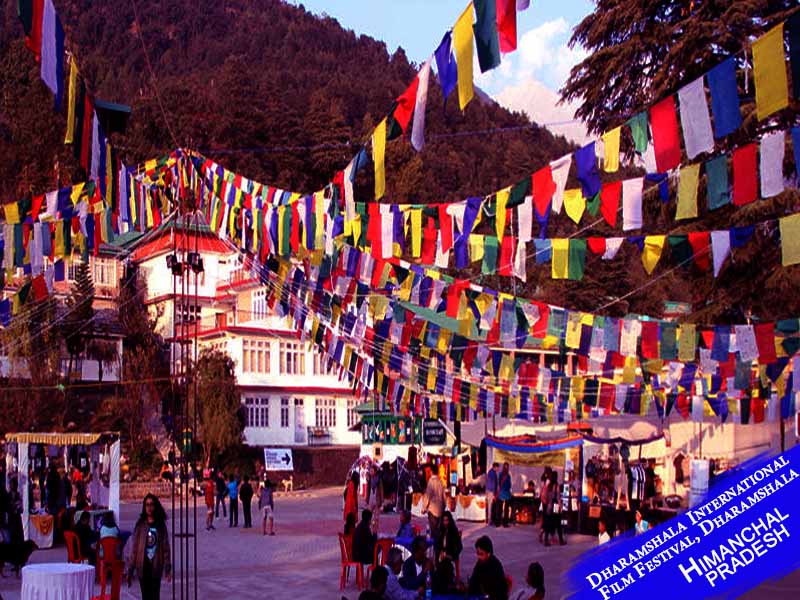 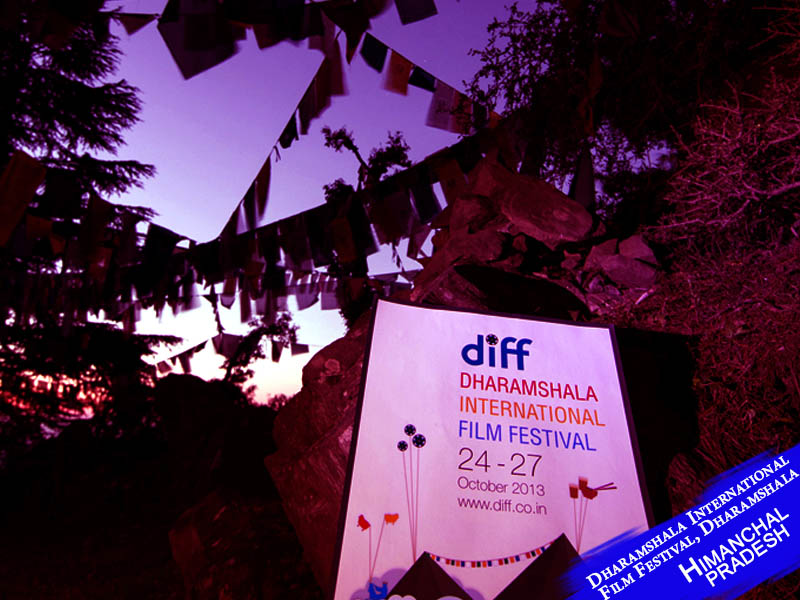 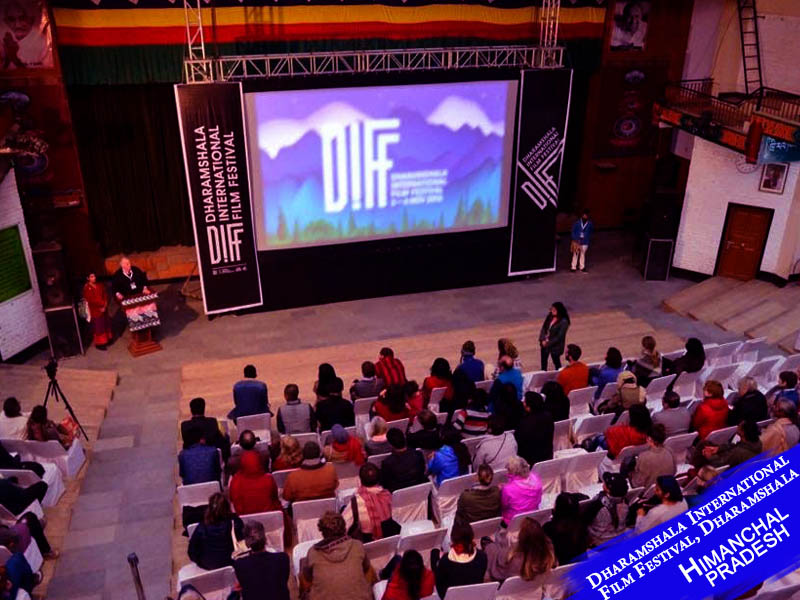 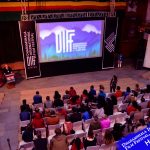 Held in the month of November, Dharamshala Film Festival is a leading film festival in the country. The film festival is held for filmmakers, travelers from other countries and volunteers. The festival is a festivity of strapping self-regulating cinema and art. It is also a just the right break from the summers in India. The Dharamshala International Film festival showcases the great Indian and global cinemas and lets the unknown artists take the center stage. It is a treat for the film fanatics. With its strong themes and variety of outlooks, the film festival is a must-visit.

The venue of the Film Festival

Tenzing Sonam and Ritu Sarin initiated the Dharamshala Film Festival in the year 2012. Their prime goal was to provide a platform to the other and yet unexplored genres of cinemas to the neighboring community. Dharamshala Film Festival, which is also known as DIFF, presented by White Crane Arts and Media Trust helps to explore contemporary cinema, art and autonomous media things in the region  of Himalaya. They encourage creativity and expression of independent thought through various events. The festival allows everyone to think critically and enjoy contemporary art.

The carnival includes some interesting displays of some contemporary creative works in cinema and art.

They screen various extraordinary narratives like Bhonsle by Devashish Makhija, Bamboo Dogs by Khavn, and documentaries like Boom for Real by Sara Driver, A Long Way Home by Luc Schaedler, and films for children like Cross My Heart by Luc Picard, and Beauty by Christina Willings.

Royal Stag Barrel Select Large Short was also screened in 2018 for the audience.

Volunteer Programme is an exceptional characteristic of the film festival. Hundreds of people from different circumstances and times come forward to make the festival a grand success. Anyone can list himself or herself for the event and become its element.

How to Reach There?

Dharamshala is such a place where people can take various types of transports. It is well connected to other cities by airways, railways, and roadways.

15 kilometers away from Dharamshala, Kangra airport is located. It is the adjacent airport in this region.

Just 2 hours away from the town, the railhead Pathankot is situated.

One can also take buses or taxis from Delhi or other nearby cities to reach Dharamshala.

Visitors can reach the festival venue Tibetan Children’s Village school by rented car or private vehicles from McLeod Ganj. They only have to cross a 10 minutes driveway all the way through the woods. A shuttle named “pay-as-you-wish” ferries people to the venue in every 30 minutes throughout the day time. There are also taxis available from the McLeod Ganj.

McLeod Ganj is the only nearest place where one can book hotels for an overnight stay. So people are advised to book rooms at McLeod Ganj to get plenty of options for restaurants and hotels.

Therefore, the Dharamshala International Film Festival brings the joys of contemporary art and cinema to the populace of the mountainous area and gives them a chance to engage in such kind of entertainment. 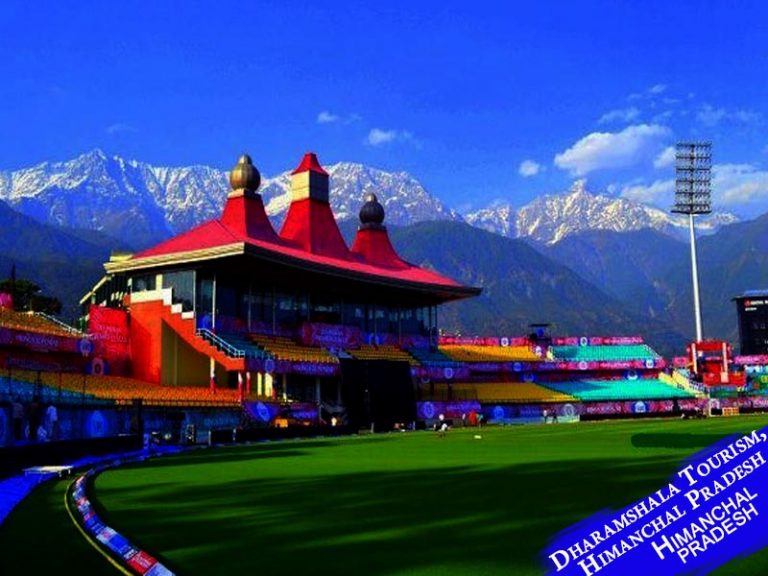