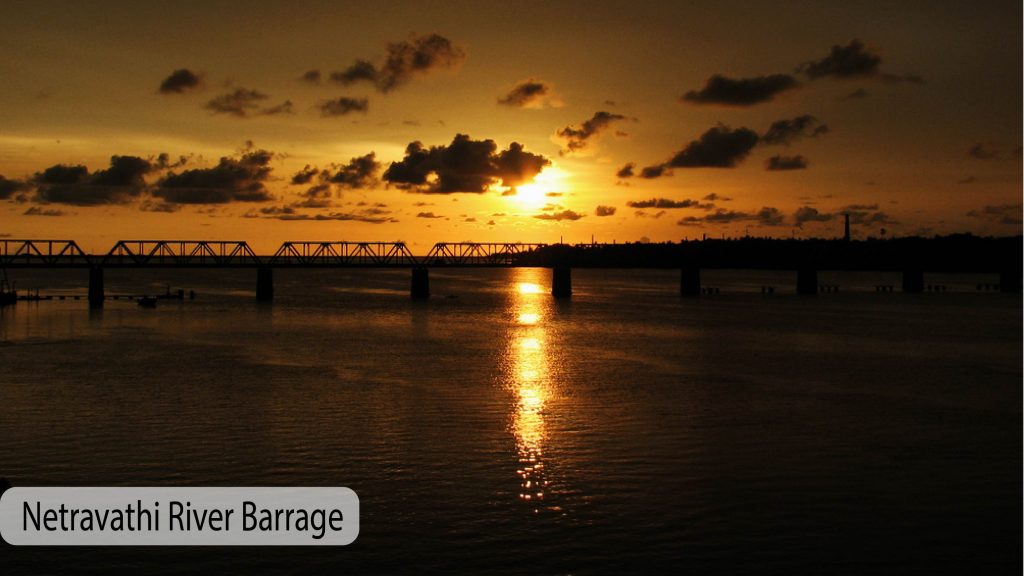 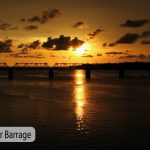 “The land of Charity”

Dharmasthala means Land of Charity in Sanskrit. This place is a tourist and pilgrim hub, visited most frequently by people of the Shaiva, Jaina and Vaishnava communities. They come here to experience the rich heritage, tradition and culture of Dharmasthala. This place has been gifted its beauty by Mother Nature, given how beautiful and lush green the surroundings are. It is a breath of fresh air. Dharmasthala is steeped in spirituality, religion and culture, which makes it even more attractive. People come here to visit the Bahubali Statue, made enormously popular by the motion picture of the same name. Not only do they wonder at the brilliance of the 39 feet tall statue made out of a single stone, but they fall in love with the aura of the place. Other main tourist hubs include the Manjunatha Temple, Manjusha Museum, Vasanthamahal, Shiva Temple and NeliyadiBeedu.

Dharmasthala, located in Karnataka is a small village, known for being home to the famous Dharmasthala Temple or the Manjunatheswara Temple. Situated on the banks of River Nethravati, this temple has the famous Shivalinga in its sanctum sanctorum, that people all over the world come looking for. The priests in this temple are Hindu, but the management is done by Jains, which is a beautiful example of the diversity of Indian Culture. Dharmasthala is also famous for the Manjusha Museum, which has many old manuscripts and archeologically relevant artefacts to its name. The village is also known for the pomp with which traditional and seasonal festivals are celebrated, attracting a lot of tourists. People come here to revel in nature, culture and tradition, and to see real life celebration of Indian diversity.

The legend of Dharmasthala comes from the story of BirmannaPergade, a Jain Chieftain and AmmuBallalthi, his wife. It was called Kudum at that time, approximately 8 centuries ago. The couple were known to be very kind and generous and would help everyone out. It is believed that the angels of Dharma were looking for a place where Dharma is the way of life and can be used to spread the message of Dharma. They asked Pergade to vacate his house, as they were very impressed by his actions. He moved with his wife, without hesitation, and started worshipping the Gods. The angels appeared to him again and asked him to build 4 shrines for Kalarkai, Kalarahu, Kumaraswami and Kanyakumari, the 4 Daivas. In return, they would grant him welfare and charity. He built the shrines and the Brahmin priest asked him to inaugurate a Shivalinga, which is now housed in the Shree Manjunath Swami Temple.

Restaurants and Local Food in Dharmasthala

You will be able to enjoy authentic local South Indian food in Dharmasthala like Idli, Vada, Dosa, Sambhar, Akki Roti, BisiBele, VangiBhaat, RagiMudde and Jolada Roti. You should also try out some local sweets like Mysore Pak, Chiroti, DharwadPeda and Obbattu.

Once you reach Dharmasthala, you will be tired, so you should try to start with the closer spots like the Manjunatheshwara Temple, after resting and getting some food. After you have spent your time in the temple, you can shop nearby where you can get religious supplies and handicrafts.
Day 2

On the second day, you can visit the Manjusha and the Car museum.You can also go to the Bahubali statue, which is very popular on the tourist list. You can also go to nearby temples like the Ram temple, Badinedebetta and also the Netravati River Barrage, which is just a beautiful and scenic location.