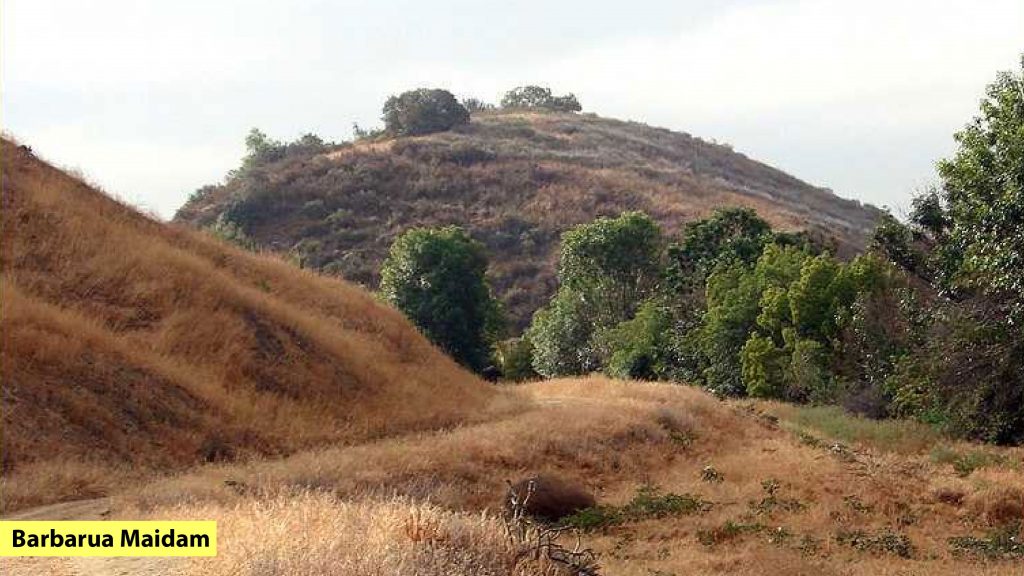 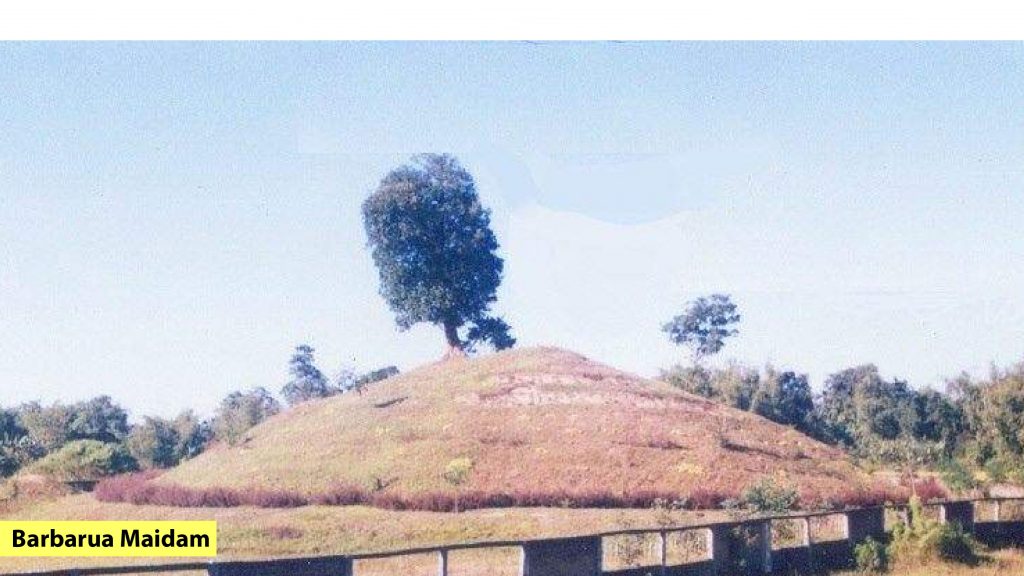 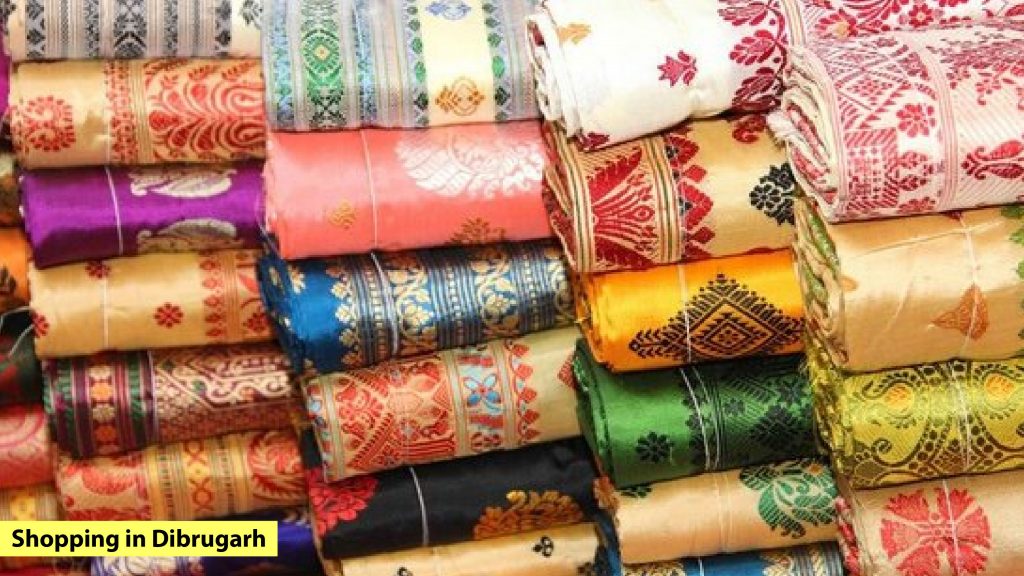 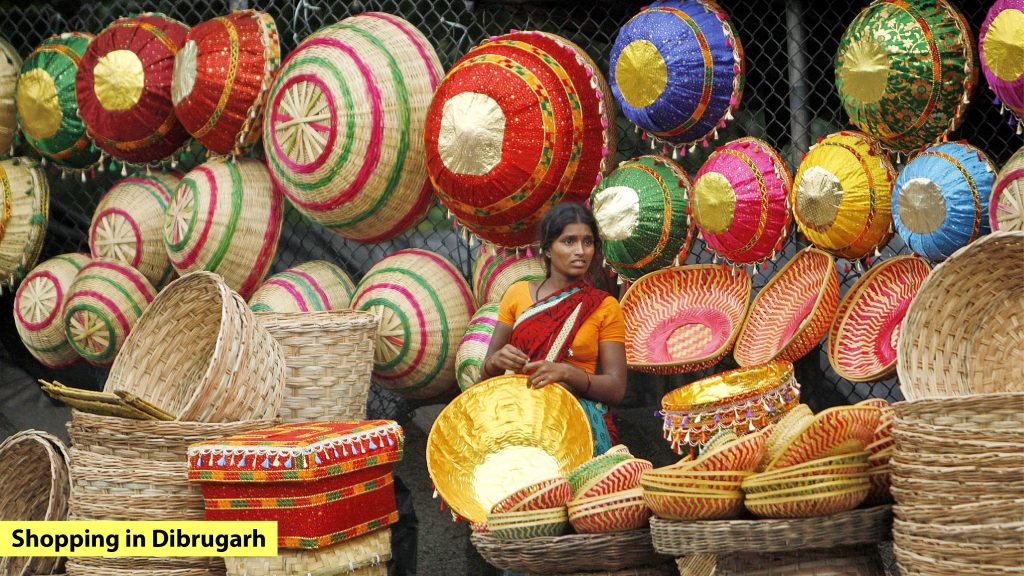 Dibrugarh is another prominent city in India’s northeastern region, it is just like Bhubaneswar and Guwahati, Dibrugarh is fast rising to be north east India’s Hub when it comes to communication and industry.

It is Assam State’s largest city and it is situated at approximately 439 kilometers from Guwahati.

The name Dibrugarh is derived from the word “Dibrumukha” the word can be broken down into ‘Dibru’ which is the name of a river while ‘Mukh’ means mouth. The city of Dibrugarh is also the capital of Dibrugarh District, it is situated in Assam State, India.

Dibrugarh is among one of the main cities in Assam State to be given urban development aid by the Asian Development Bank. Capitalizing on the aid received, the city of Dibrugarh grew to become the centre of healthcare, industry and also communication of the upper region of Assam State.

Dibrugarh is also fast becoming a more famous destination for tourists, leisure and business In the whole of India. This city sees lots of tourists from different parts of India and the world.

The city is the right destination for nature lovers and culture explorers, it features lots of nature places and very beautiful culture.

Buridihing is a river that flows into Brahmaputra river, it is the division Dibrugarh district from east to west. The river flows through Khowang and also Naharkatia, at some point in flowing, the river is also a divider between the districts of Sivasagar and Dibrugarh. The exquisite city sits as the access to the top three districts that produces tea, Sivasagar district, dibrugarh district and the Tinsukia district. About 50% of India’s Assam State tea crop is accounted for by the three districts. This is exactly why Dibrugarh is also called “The Tea City of India” another big industry in Dibrugarh is Oil and Timber business, the business also thrives around Dibrugarh. The city also has one of the longest train and road bridges in Assam state, this is called Bogbeel Bridge.

Dibrugarh can be found at river banks of Dibru, a river that flows into the mighty Brahmaputra. It is known to be India’s largest tea producer. Dibrugarh is very rich in natural resources, as a matter of fact, it is often described as a fine fusion between tradition, culture and nature’s gifts to mankind.

Any nature enthusiasts and lovers would agree that Dibrugarh is a true paradise, with its numerous tea gardens spread everywhere, flowing rivers, green environment etc.

Recently, Dibrugarh has been getting attention for the tea and the lots of fulfilled adventure it offers to locals and foreigners. The district also offers thrilling delights for those who love tea.

The dishes in Assamese have peculiar styles and ways they are cooked like the use of fresh vegetables, drying and fermenting and the use of fresh fish from rivers or streams. The most important ingredient in this cuisine is rice. In this cuisine, the use of spices is limited to a very minimal amount but the use of flavors are much, the cooking is also reduced.

Different types of duck, squash fish etc are used. Masor jool (fish curry), with dal (lentils), Bhaat (rice) with Mangso (meat curry). When making Fish curries, it’s best to make them with illish, rou or chitol because they most tasty. If you don’t use curry, birds like ducks, pigeon and just fried fish can also be used in making dishes. Although the younger ones prefer to use pork and Mutton.

How to Plan your Visit

First Day: get your tour started by visiting one of the tea processing centres. Later in the afternoon, take a boat cruise down the Mighty Brahmaputra river. You can end the day by paying a visit to a silk weaving centre.

Second Day: relax and enjoy a lovely picnic in the Dibru-Saikhowa National Park.

Third Day: have a fulfilled adventure day by engaging in any of the adventures available. Tourists are advised to visit either Digboi or Sibsagar.