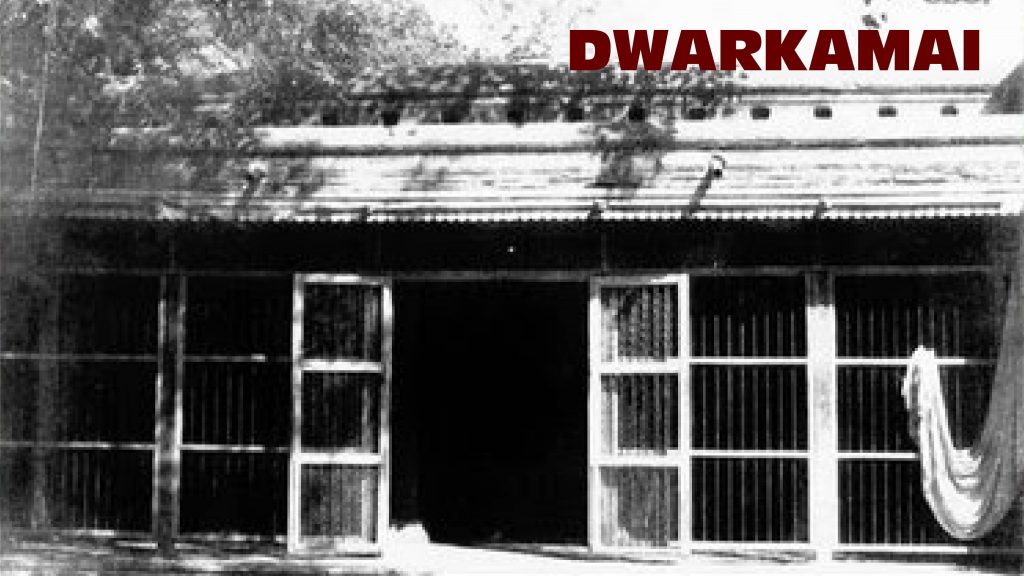 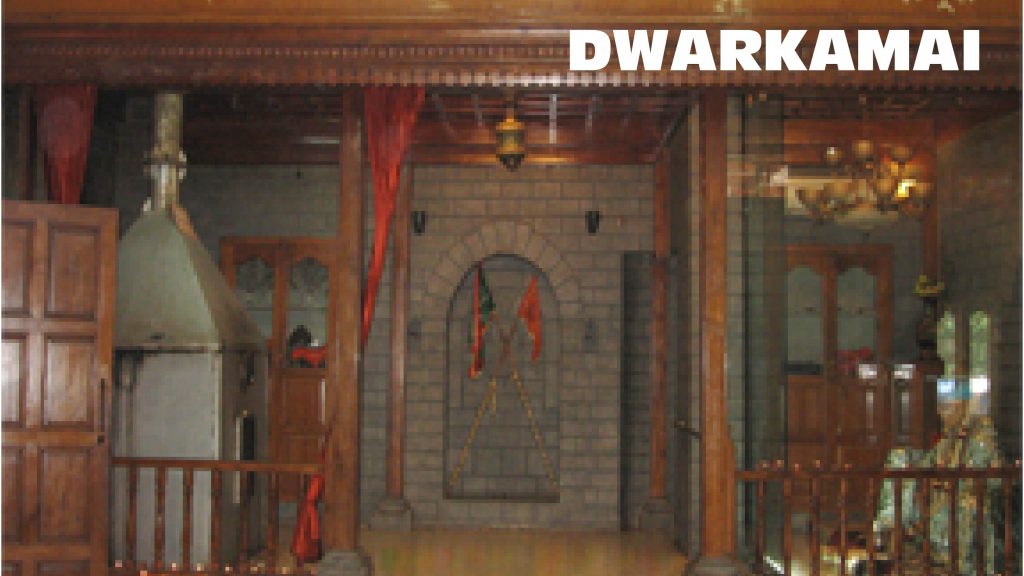 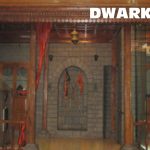 This is one highly regarded place for worshipers in Shirdi. It was in Dwarkamai that Sai Baba was trained and nurtured, he lived the best and most part of his life here including his last days. The temple is like a home to all its faithfuls they see it as their own heaven. Say Baba was greatly respected and loved, apart from the devotees, people from all religion believed so much in all he taught. Some of the things he taught about is the spirit of tolerating one another and being accommodating.

Dwarkamaistructure was at a point shabby looking, wrapped with holes and unattractive but it was Sai Baba who came to its rescue, restructured  it and gave it new meaning. He made every individual living around feel united and to that effect the Dwarkamai May be the only mosque that a temple resides in.

One of these temples is where Sai Baba lived, his presence inspired an aura of blessings and positive energy once one came into the mosque. As at that time when one visits Baba’s house he ultimately felt the peaceful environment, it was one that usually gives hope even to the hopeless.

One distinctive and absolutely surprising thing is how various individuals from different religions gather together to acknowledge and honor Sai Baba, sometimes they kneel, burn sacrifice or read their holy books just to show their respect for him, all these simply shows how the people are in total belief not minding their various religious backgrounds  that they are one.

Dwarkamai of the Old

At the beginning when Sai Baba found this mosque, it was totally in shambles, made of mud and in really bad shape. It looked nothing like a mosque as it had holes and pits around it with no roof. It was far from being a secure place for people to dwell in. There was an occasion when the roof almost fell on Baba and some other brethren, the people tried convincing him to renovate the building but he at the point felt it was unnecessary.

By the 18th century one of the brethren organized for building materials for the work to be done but rather Baba sowed them into the live of a couple that was in dire need of shelter.

By 1912 the people insisted that the mosque deserved better and Baba agreed to this, it was then the structure was rehabilitated.

When wood from the dhuni has been burnt to ash, Sai Baba when he was alive takes this and presents it as holy ash. It is the ashes of this Dhuni which is distributed among devotees that is known as Udi. The Udi has been ascribed healing powers and this is well documented. People recovered from pain or sickness by taking it. Baba would sometimes apply udi to his devotees when they meet, and he often gave out generous amount of it. Sometimes when baba was in a good mood, he would sing about the udi in a melodious voice with great joy. The practice of distributing udi collected from the fire still persist. Since Baba instigated this practice and was consistent with it, the udi distribution is considered sacred. Today a small tray of udi is kept for curious tourists and worshipers.

Celebrations at Dwarkamai in Shirdi

Dwarkamai is not just a place for meditation and worship. It boast of some colorful festivals;

The main festivals which are celebrated in Shirdi are Ramnavami (March/April), Guru Purnima (July), Eid (July) and Vijayadashami (September).  These ceremonies are celebrated with ostentatious joy and happiness. Various activities are organized like public reading, singing, puja programme, the palanquin and many others.

Samadhi Mandir is kept open at the period of the celebration and they organize an all night qawwali and bhajan time out at different places  in the village.

The Dwarkamai mosque has about two layers in it, you can still find the belongings of Sai Baba there. In the first layer his pictures are all over including his famous stone chair. There are two other rooms in this layer one of which has in it a chariot and the other has a palkhi (palanquin).

As earlier said there is a temple just by the rooms that has a flag rest. By the second layer you’ll find a square stool made with stones that is what Baba uses to take his bath as at that time.

Some other belongings of Baba that can be found in this mosque is a grinding stone, a wooden vessel with the name ‘Kolamba’, an oil painting in the shrine that shows various emotions and attributes of Sai Baba, it depicts his patience, faith, generosity and confidence, kindness in God. All these belongings of Sai Baba is almost what attracts travelers and tourist to the place.

How you Can get to Dwarkamai

Dwarkamai is a Hindu temple in Shirdi India, a very renowned tourist attraction that attracts many devotees each year. It’s fame makes it easier to locate if you are going there for the first time . Acclaimed to be the heart of Shirdi,many buses ply to Shirdi Bus Depot frequently throughout the day, and the bus depot is only 5.5 kms away from Dwarkamai. Fun fact, it takes longer to get to Dwarkamai by road from the depot than arriving by foot- 11 mins by road but only 6 mins by foot, so, why not get in some exercise? It is also very convenient to hail a cab or an auto rickshaw which will take you to Dwarkamai at a small cost and fast.