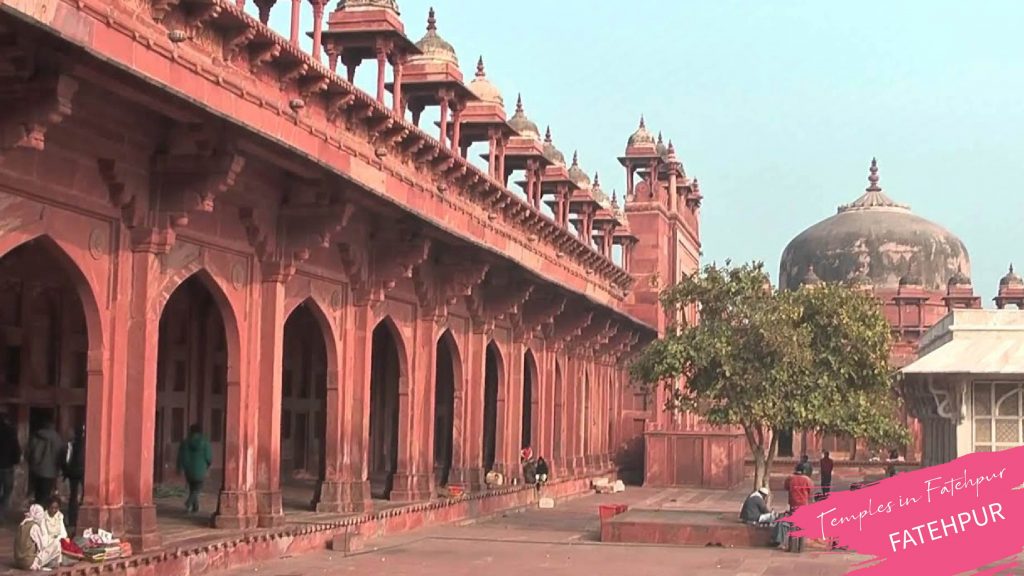 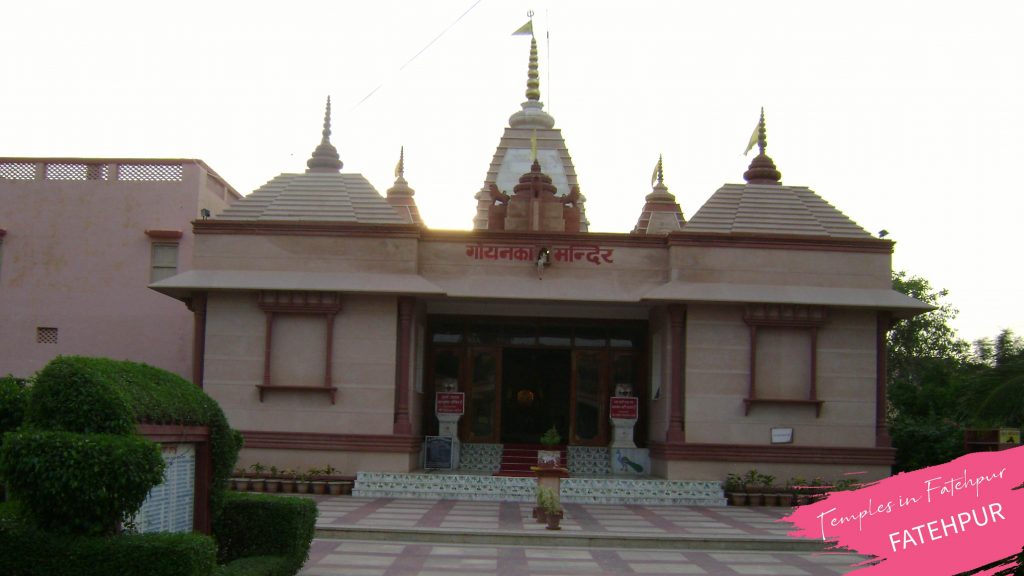 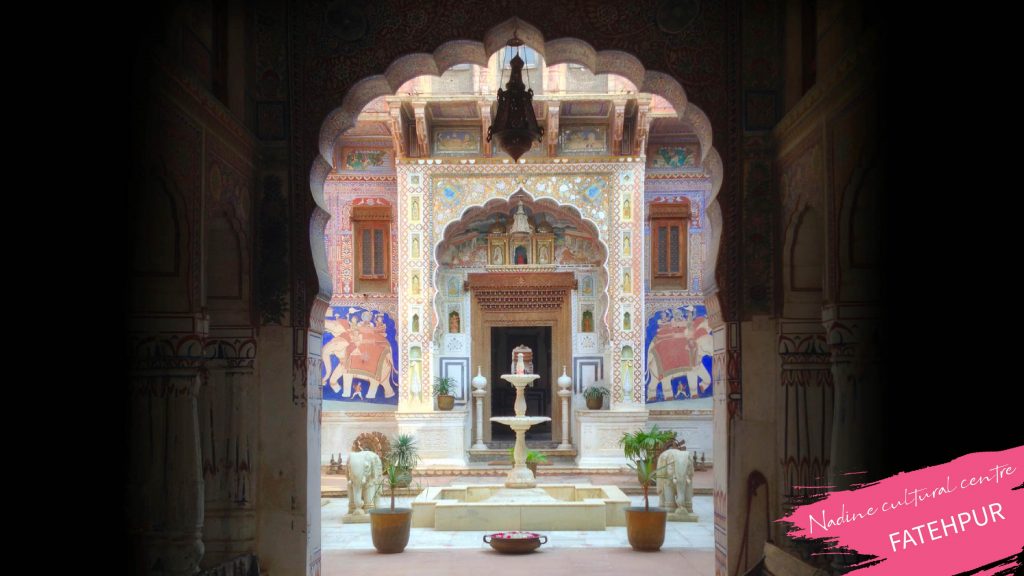 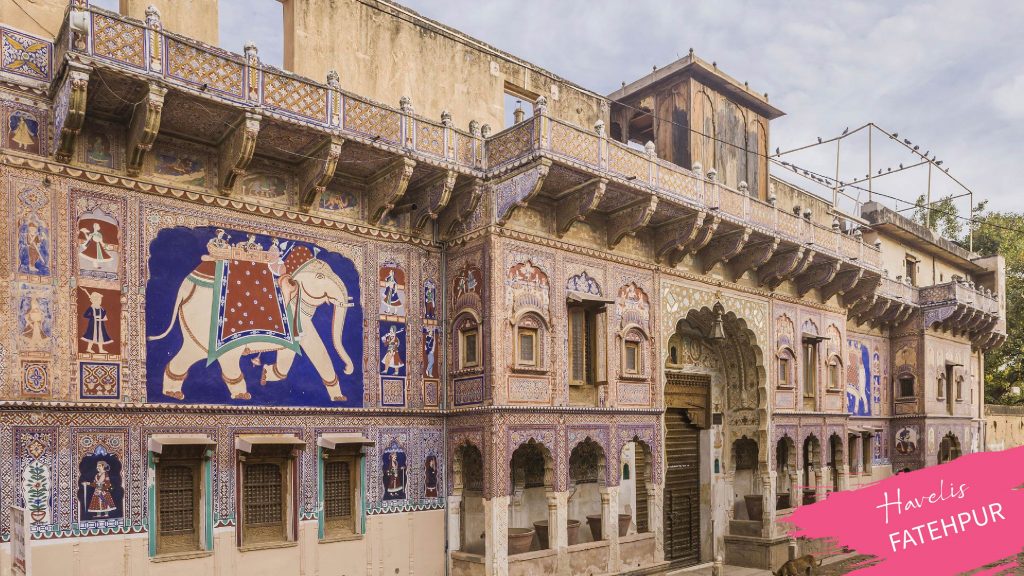 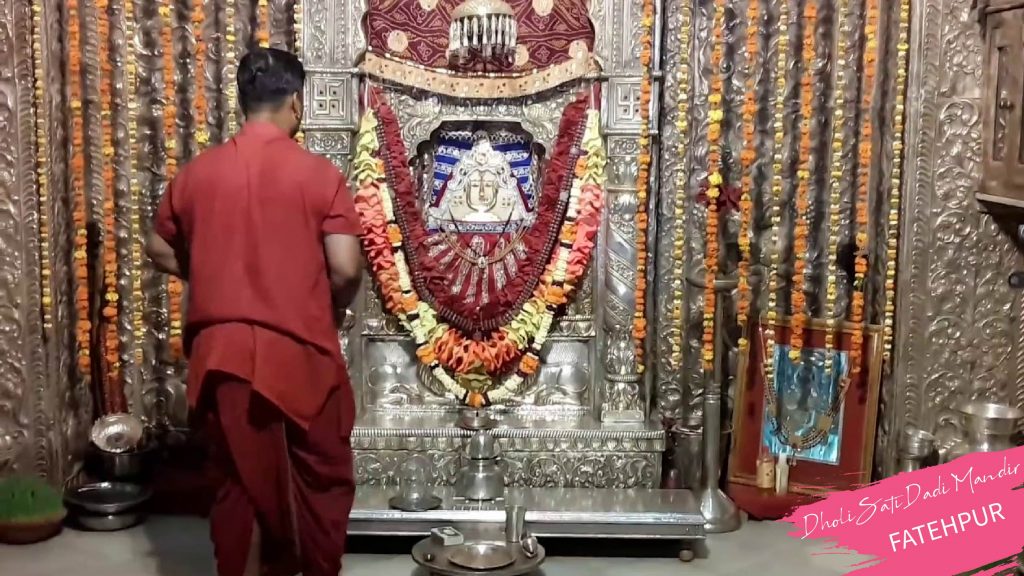 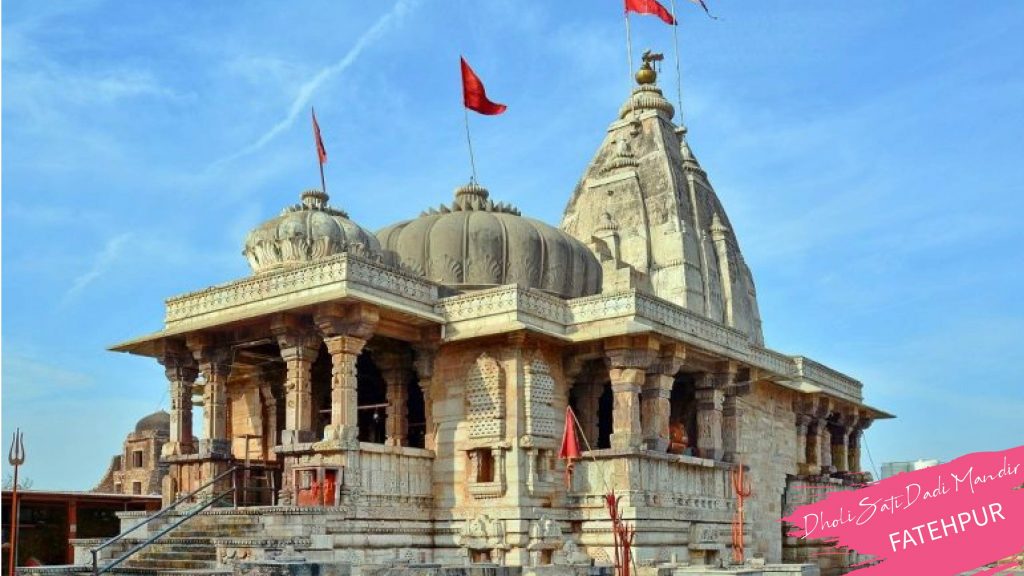 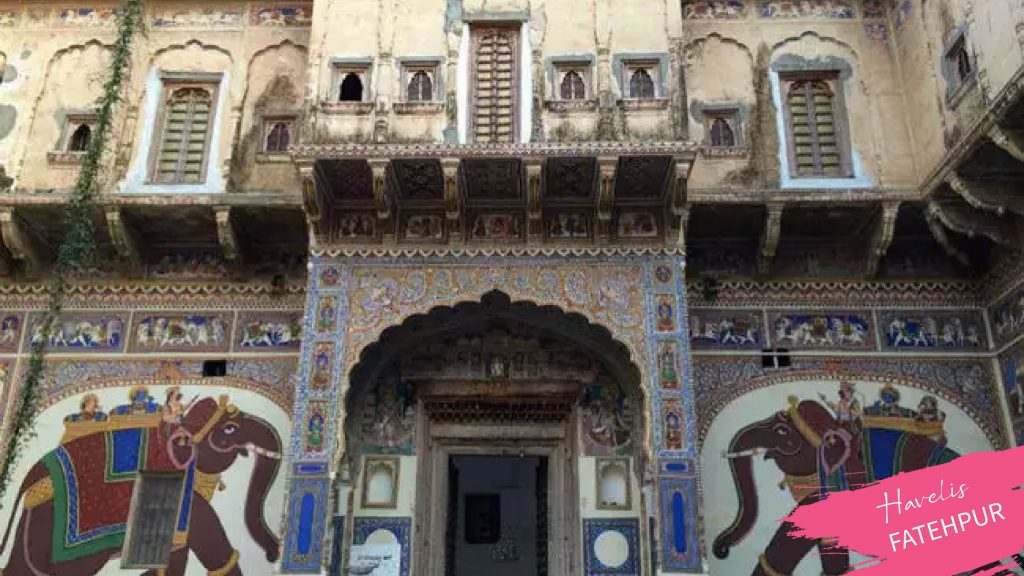 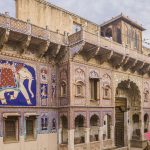 Fatehpur is a small town located in the district of Sikar in the state of Rajasthan’s Shekhawati area. The city is well-known for its religious centers, art forms, and also has a rich cultural heritage.

The city is positioned on the highway connecting Delhi and Jaipur and is packed with many beautiful palaces, forts and is also a hub of art and craft. If you want a break from monotonous city life and crave Rajasthani hospitality then you ought to visit Fatehpur.

A center for religious as well as cultural events

Dwarkadheesh Temple in Fatehpur, or Asharam Temple as it is also recognized as is a must-visit place when traveling to the region. The temple complex area is an architectural marvel with striking fresco artwork inspired by the Shekhawati style of design. One of the temples in the complex devoted to Hindu god Hanuman draws devotees from across the nation come to visit this temple. It is believed that mystical power resides within the temple that fulfills the wishes of all good-hearted people.

The Nadine Le Prince Cultural Center is another fascinating place to visit in Fatehpur. A famous artist of French origin named Nadine Le bought the Deora Haveli in Fatehpur, and renovated it, converting it into the form of a cultural center. The center exhibits exquisite artwork including, Madhubani paintings, Patachitras, wall murals, and contemporary art pieces. The Haveli is also well-known for various dance and music performances and cultural events.

The city of Fatehpur was founded by the Nawab Fateh Khan during the year 1451. The city has been under the rule of several rulers. Jalal Khan, the son of Fateh Khan ruled the city right after him and also founded the village of Jalalsar. The city was then ruled by the son of Maharaja Vijay Singh of Shekhawati, Rajkunwar Digvijay Singh and then continued to be under the rule of his descendants. The city is known for its magnificent castles and hence attracts tourists from all around the world.

The cultural center of Shekhawati is considered to be Fatehpur city due to its majestic Havelis, palaces, and grand temples. The earlier Haveli of Deora was turned into Nadine Le Prince Cultural Center in 1999 by a famed French painter.

The Dua Janti Balaji Dham temple of Lord Hanuman draws visitors from all around the country as it is said to grant the wishes of the good-hearted devotees. Several other Havelis such as Singhania Haveli and Goenka Haveli are the other major attractions of the city. The Fresco paintings and murals on the Haveli walls are one of the major tourist magnets in this city.