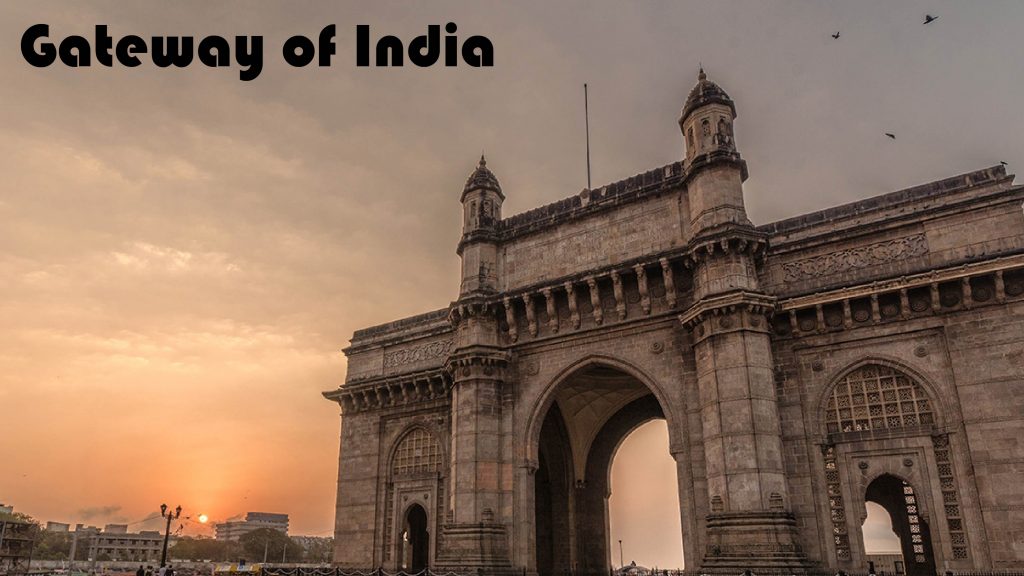 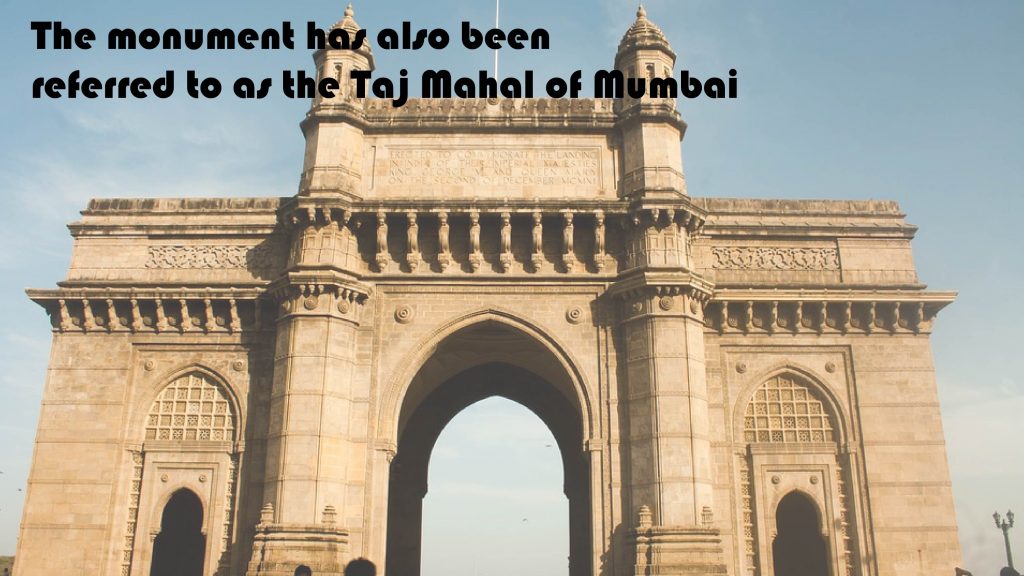 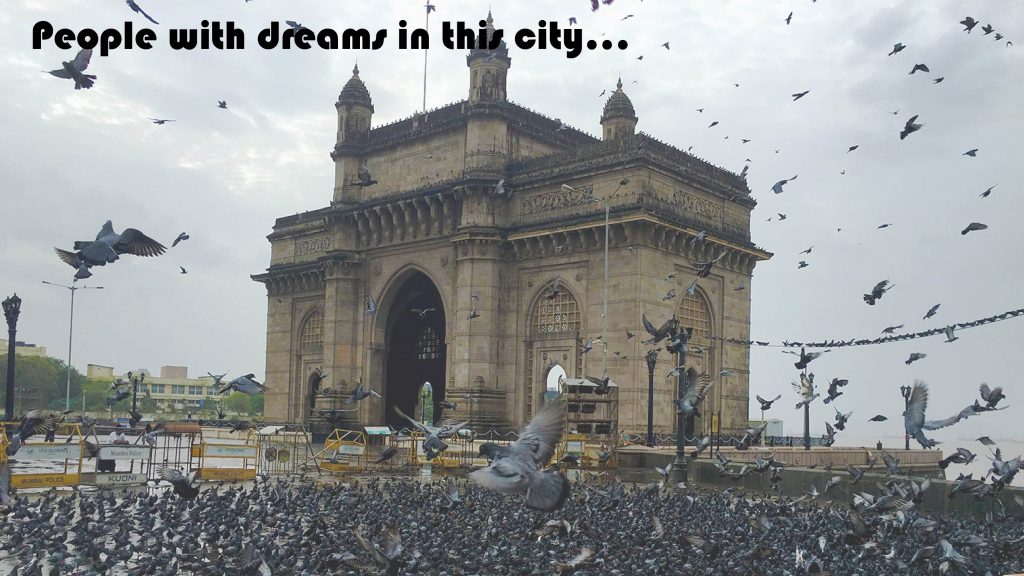 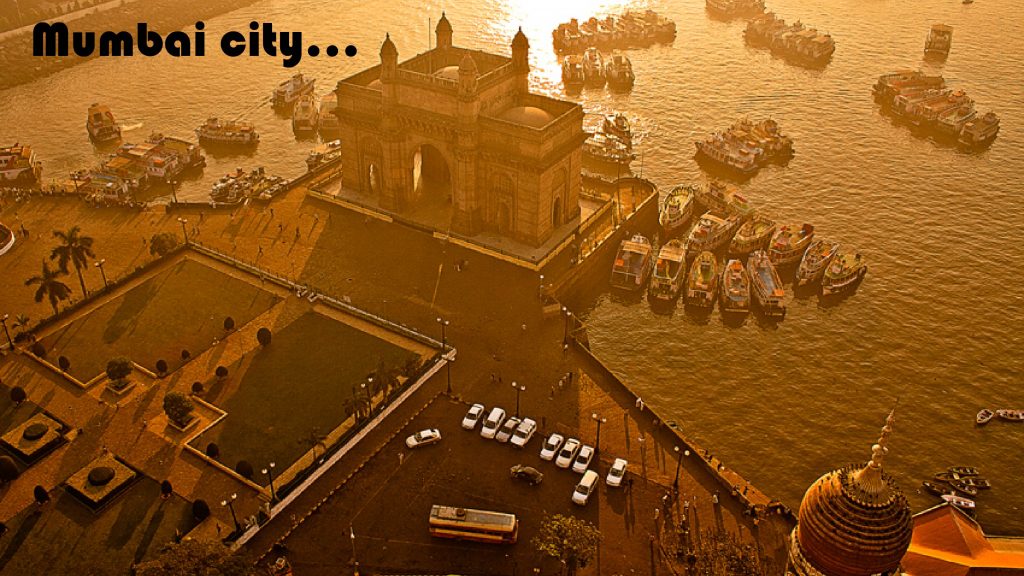 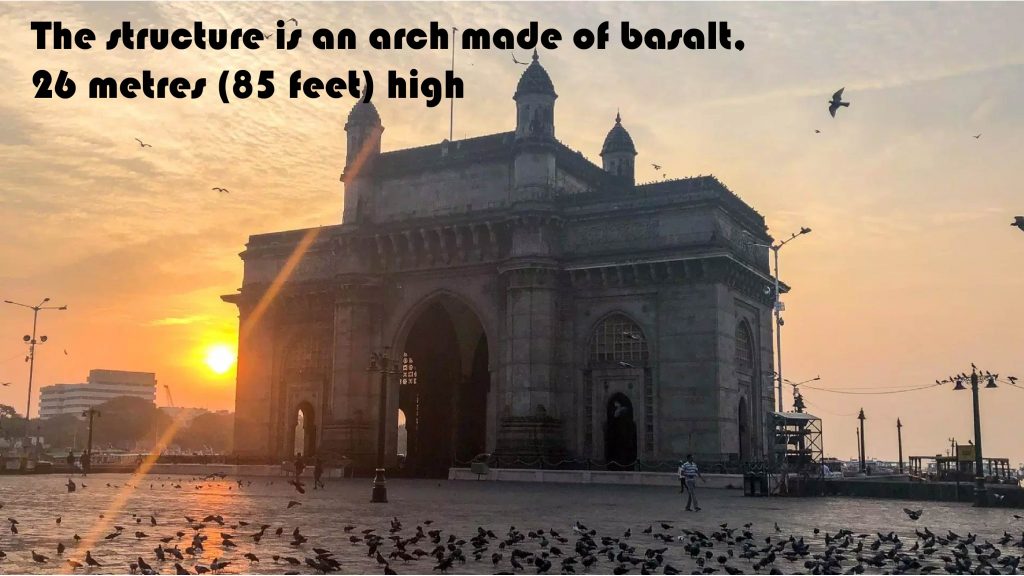 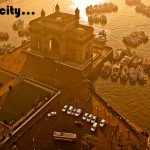 Positioned at the Apollo Bunder, the Gateway of India is the most popular tourist attraction in Mumbai. This majestic structure overlooks the mighty Arabian Sea and the view of the vast expanse of water is simply breathtaking. Gateway of India was constructed in 1924 in order to celebrate the visit of  Queen Mary and King George V to Bombay. Designed by the architect George Wittet, this monument represents a perfect blend of Arabic, Indian and Western architectural style. In addition to being an important landmark in the city, this region also serves as a crucial port destination for various ferry services and sea trade.

Also referred to as ‘Mumbai’s Taj Mahal’, the foundation of Gateway of India was laid in the year 1913 and was inaugurated in 1924. It is built in yellow sandstone and concrete, and also has several beautiful Hindu and Muslim motifs. Since the old days, this region has been an important landmark for trade and commerce and was also the point from where the last British ship left for England after independence. Adjacent to this structure, you will find the statues of Chhatrapati Shivaji and Swami Vivekananda. The view of the sea from the Gateway of India is mesmerising, especially at night when the reflection of the light on the water adds a shimmering effect to the sea. This monument is not only historically significant but at the same time is known for its marvellous architecture.

More on Gateway of India

History of Gateway of India

In ancient times, the region where Gateway of India stands used to be a jetty for the fishing community that resided there. The region was well-connected by different trading centres situated across the water borders and hence, the British took control of the area for trading purpose. It was soon renovated to serve as a dock for the visiting British officials. During the visit of King George V and Queen Mary, it was decided to build a grand gateway to welcome them. Eventually, the foundation of the gateway was laid down on 31st March 1913 by Sir George Sydenham Clarke, who was the Governor of Bombay then.

The design of the structure of finalized a year later on 31st March 1914 by the principal architect, George Wittet. The construction finally started in 1920 and it took around four years to complete the same. The Gateway of India was inaugurated on 4th December 1924 by the Viceroy, the Earl of Reading.

The architecture of Gateway of India represents a perfect mix of Indo Saracenic style and was designed by George Wittet, who was a Scottish architect. The architecture is a perfect blend of Hindu and Muslims styles along with a slight tinge of Roman style. Standing tall at a height of about 26 meters, this monument is built in yellow sandstone put in place by concrete. There are two huge hallways that can accommodate around 600 people at one time. The main dome of the structure is 48 feet in diameter with apex extended up to 83 feet and showcases a defined Muslim architectural style. You will also find intricately designed honeycomb structures that support four pinnacles in a symmetrical fashion. From the steps behind the archway, you will get an amazing view of the Arabian Sea.

Gateway of India is known for its ferry rides. There are several boat services that connect this region to Elephants Caves. As you sail through the calm waters of the sea, you will get a breathtaking view of this monument. You can also travel to nearby tourist spots from this jetty. The boat rides are affordable and might cost you anywhere around INR 55 to INR 110 per person. The first boat leaves this jetty at 9 am, therefore, plan your trip accordingly.

There is a number of ferry rides available to other nearby places such as Alibaug and Elephanta Caves. The timings of the ferry services are given below:

The departure of the first boat:  The first boat departs at 9 am and after that, you will find boats at regular intervals of 30 minutes.

The last boast to Elephants Caves departs at 2: 30 pm.

Charges per head: INR 120per individual and additional INR 10  for getting a seat on the top of the deck.

There is a number of ferry services available to Alibaug from Gateway of India Jetty and details of the same are listed below:

Restaurants near Gateway of India

The area around Gateway of India is packed with food joints and restaurants that serve mouthwatering Marathi cuisines. You can also visit fancy restaurants and dine like a royal at Oberoi Trident, Taj Palace, or Indigo.

Since this monument is located in South Bombay, you can visit other fancy cafes such as  Leopold Café, Cafe Mondegar, Pizza by the Bay, and many more. You should also head to Bademiya which is known for scrumptious street food, that too during late night. Here, do not forget to try the famous Kheema, Baida Paav and Kebabs.

How to Reach Gateway of India?

Situated on the Southern end of the city, the Gateway of India is easily accessible from the majority of places in South Bombay via bus, cabs and taxis.