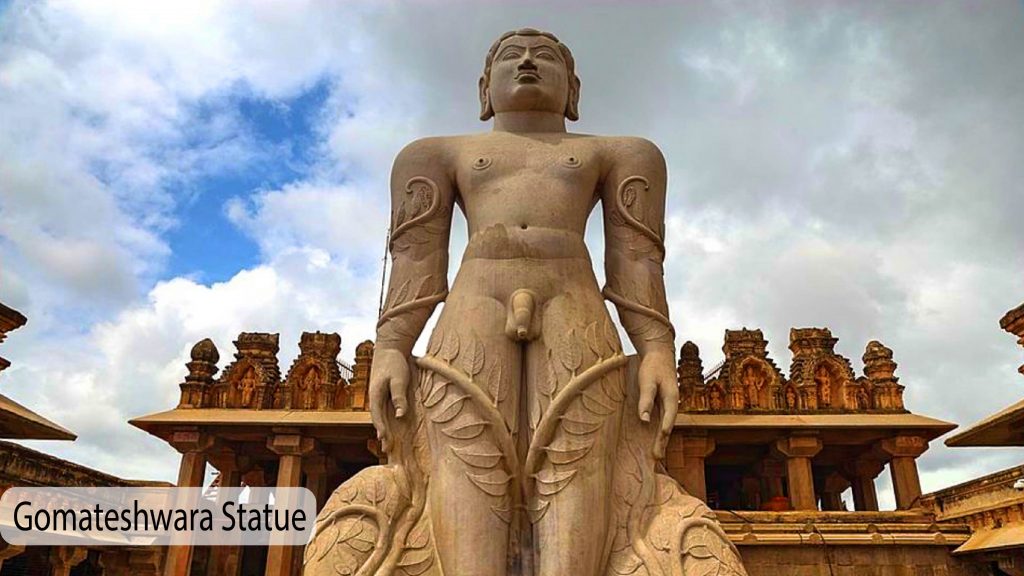 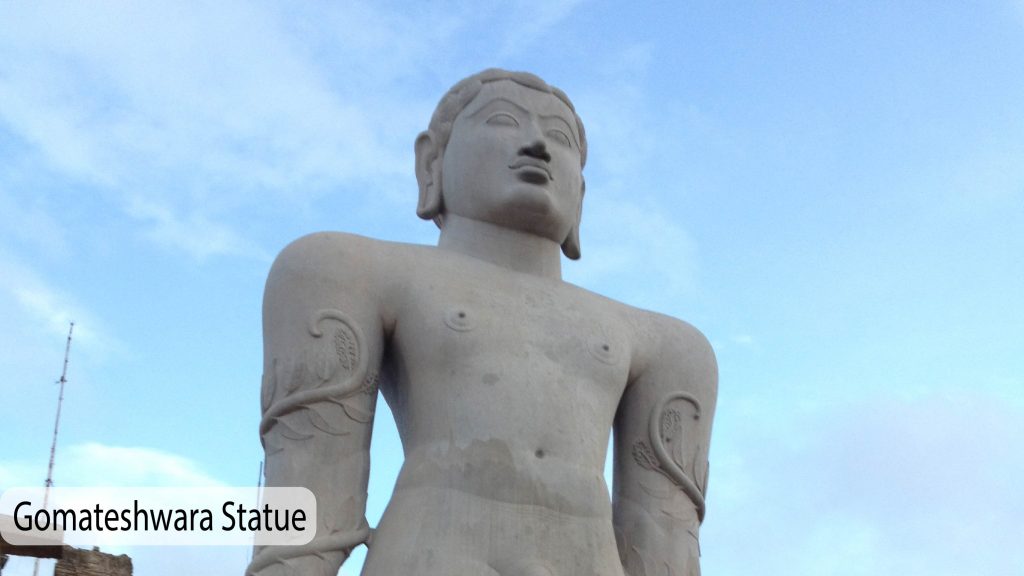 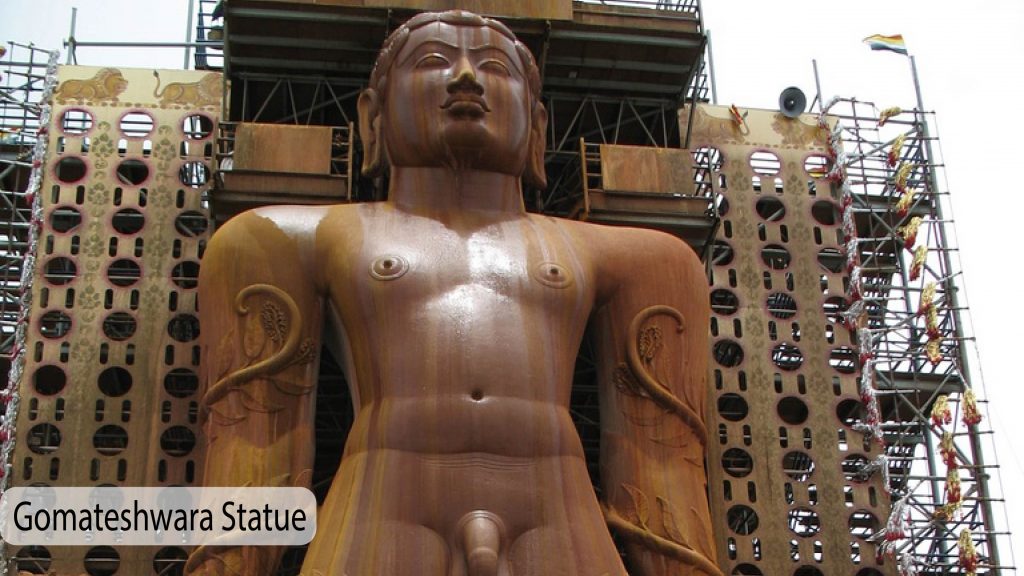 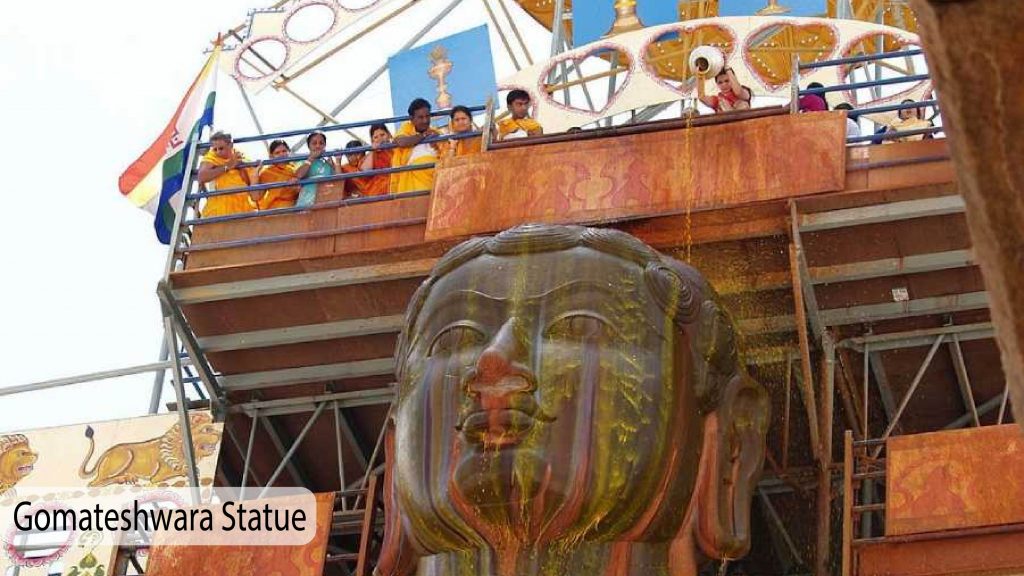 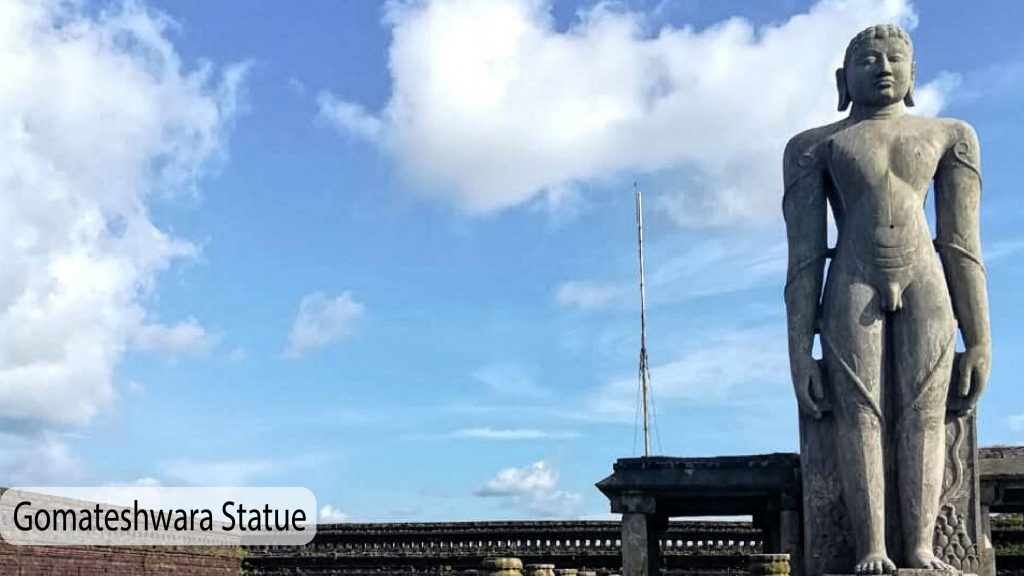 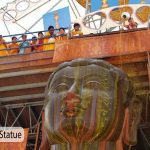 One of the world’s largest free-standing statues at a height of 17 metres, the Gommateshwara statue of Bahubali statue was built by Chavundaraya, military commander of King Rachamalla of the Ganga dynasty in the 10th century. Inscriptions at the base of the Bahubali statue are written in Tamil and Kannada.

Once in 12 years, the festival of Mahamastakabhisheka is celebrated where the Gommateshwara statue is bathed in milk, ghee, and saffron among other things.