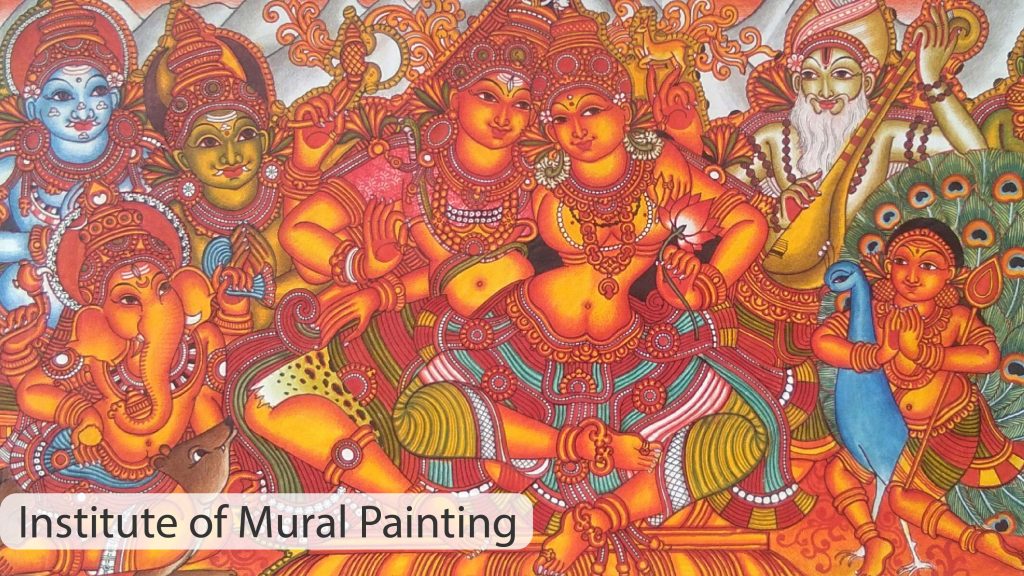 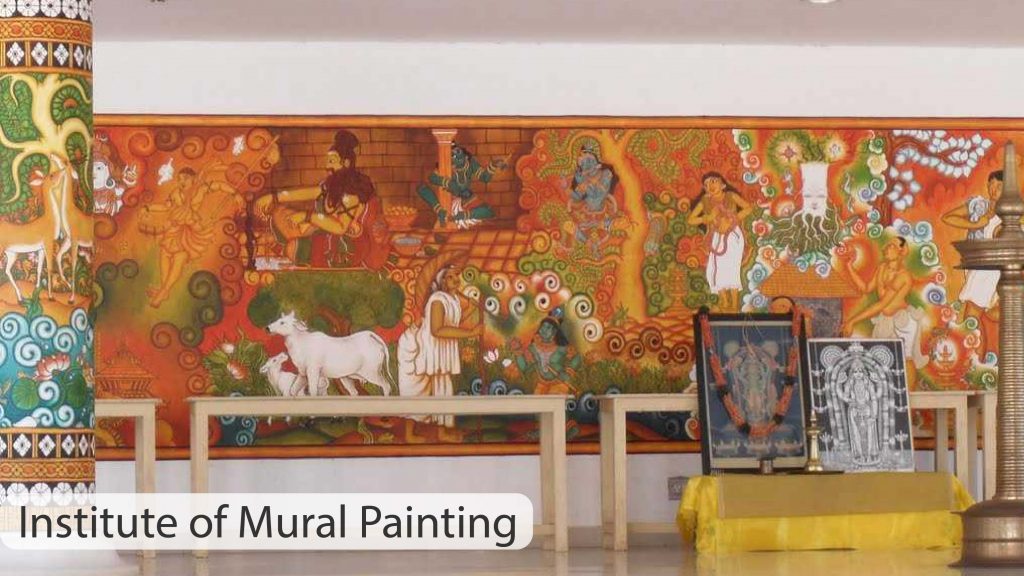 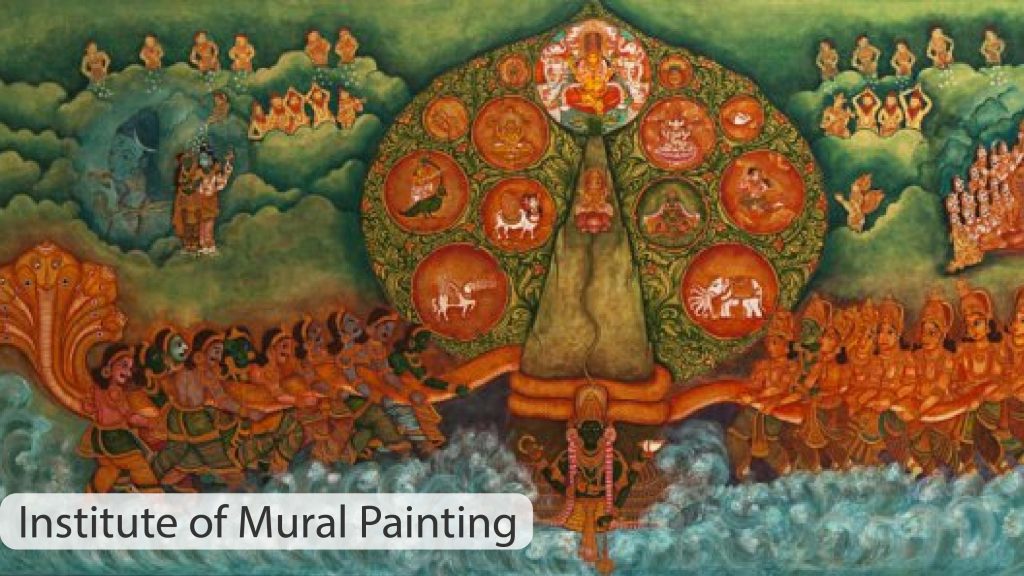 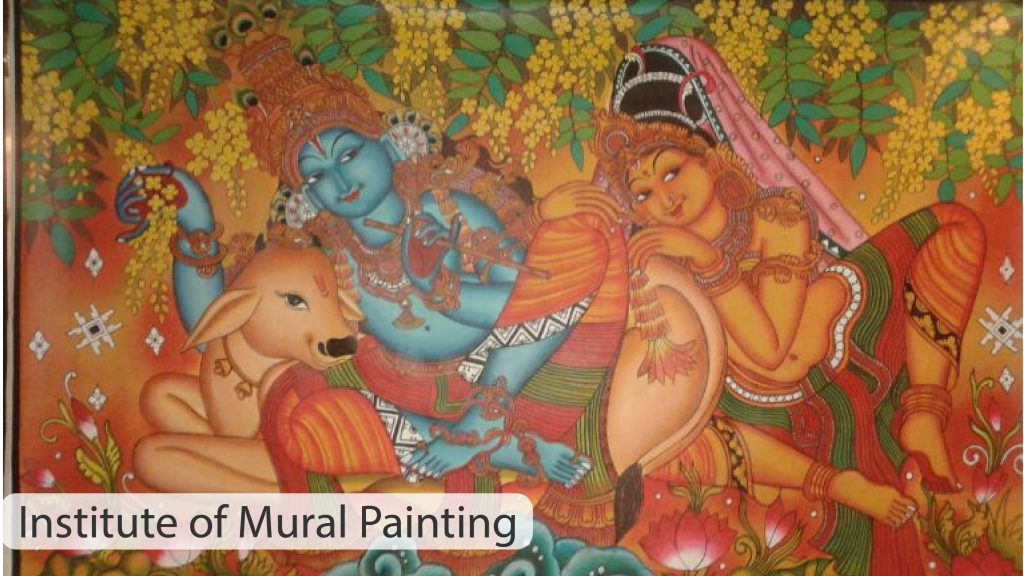 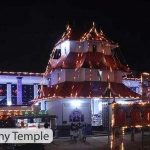 Guruvayur is famous for the Guruvayur Temple whichis home to Lord Krishna and is situated in Thrissur district.

You hear these words very often in Kerala- Krishna Guruvayoorappa! This Guruvayoor temple is counted in the list of one of the most divine 108 temples of Lord Vishnu. Every person has a kind of attachment with Guruvayoorand holds a special place in their hearts.At Mammiyur, just a kilometer away is the Shiva temple and non-Hindus are strictly prohibited from entering the temple premises. Guruvayoor has also become one of the most important temples in south India just like other famous temples, Tirupati and Sabarimala.Just 5 kilometers away from Guruvayoor is situated Chavakkad beach, which is a good place to spend your evenings. A must watch is the annual Guruvayoor festival which kickstarts with an elephant race and is held between the period of February- March.

Guruvayoor temple and the ground has its own uniqueness. The East Nada and the West Nada are the two entrances, and both of them lead to the temple. When you walk from these paths, you will find many shops on your way which symbolize different aspects of Kerala. You will find items like Kerala sarees, kathakali show pieces, brass lamps and many more things. Also, some good quality turmeric and papad can be found in these shops. The place also has a stage on the ground where performing is considered as a matter of great honor and artist can perform musical and dancing performances there. Famous artist like Yesudas and Manju Warries have also performed here.

This 5000 years old legendary temple is popularly known for its rich and alluring religious and cultural background. As believed by the local legends, Dwarka which was on the verge of destruction, so Lord Krishna requested sages to remove his idol from there and establish it in Kerala. The place is said to be named after the titles of Vayu Deva and Brihaspati Deva, who were said to be the responsible ones for the act. Mentions of ‘Karuvayur’ were found in Tamil literature and scripts of Dravic literature.

Organized by Guruvayur Devaswom is a Carnatic musical fest named annual Chembai Sangeetholsavam in which around 3000 musicians come together in the theme of the town. Chembai Vaidyanatha Bhagavathar is the one to whom this entire Carnatic musical fest is dedicated, he himself was a devotee of Lord Guruvayurappan and was a Carnatic musician. The gest lasts upto 12-15 days and on the ending day,which is the Guruvayur Ekadashi day when all top 5 Chembai songs are performed to celebrate the auspicious occasion.

Day 1: You can have some tasty Kerala Sadhya by reaching Guruvayur by noon. After taking some rest around 4 PM set out for temple. You will complete your darshan 6 PM. For a while, you can watch the musical and dance performance being held in front of the temple. If you stay there after sunset, you can see whole templelit by oil lamps.You can shop for various famous Kerala artifacts and also the famous original Kerala sarees which you can find easily from the near by shops. After that, you can have your supper and head back to your hotel.