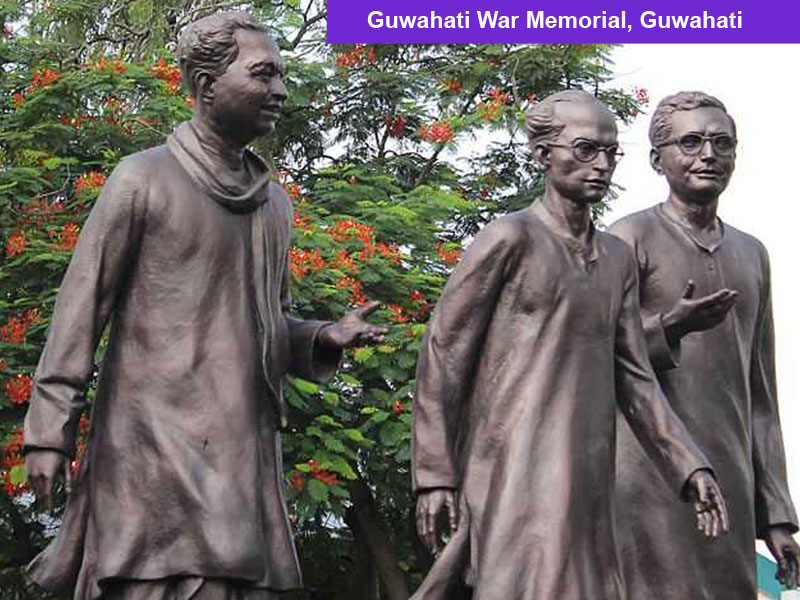 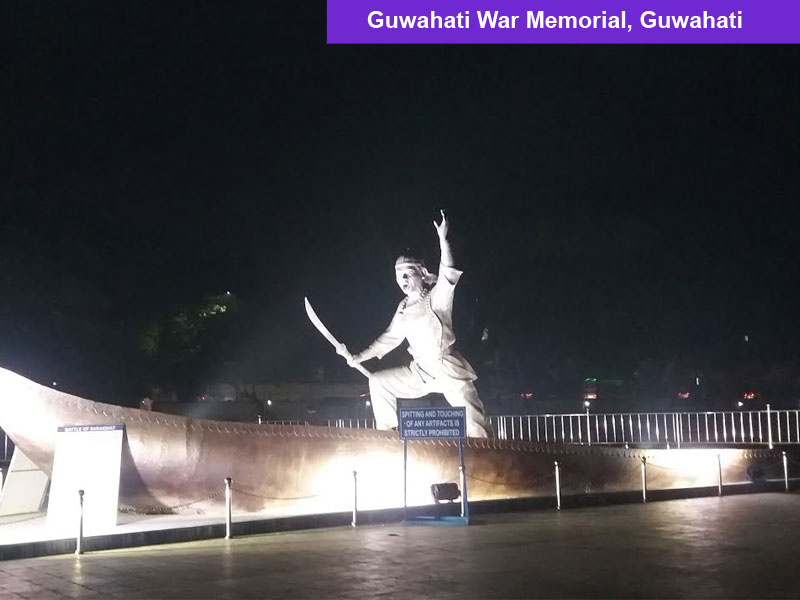 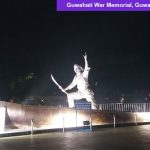 The Guwahati War Memorial is in close proximity to the Dighalipukhuri park in Latasil of Guwahati. The War Memorial in Guwahati is dedicated to the heroes past who fought and upheld the nation but died in the line of action.

On the 18th of May, 2015, the building of the war Memorial started with the foundation being the first part but it wasn’t until December 2016 that the public was allowed access into the War Memorial.

The Memorial was built as a sign of respect for the fallen heroes who laid down their lives For India. The major reason for the memorial is so that youths and the newer generations can understand the importance of patriotism and selfless service to our beloved country, also, to acknowledge the selfless service and sacrifice laid down by our brave soldiers who died protecting lives, properties and our country.

The War Memorial was established with the sole aim of acknowledging respect for our beloved heroes, the building of the memorial is an epitome of great architectural skills showcasing beautiful designs. Ever since it was established, it has become a very famous place for tourism in Guwahati.

Inside the war Memorial Is a copy of ‘Amar Jawan’ and a few of the Saraighat battle replicas. The memorial is a brilliant idea thought out by Rajya Sainik Board of the State government, it is also very nice way of beautifying the place.

The park is no doubt built with extreme beauty and finesse. The entry way into the memorial is designed with a huge Armoured tank that was donated by the Indian army and the Airforce, the tank was used during the war.

Going further inside, there’s the brilliant showcasing of the Great Sariaghat Battle that was fought by two parties (the Mughals and the Ahoms).

The tale is.centered on the chief of all the warriors – Lachit Barphukan and the thought to create awareness to let the Assam people always remember the selfless service and the sacrifices of all wars fought so Assam State can be saved from enemies.

Going further, there are some sculptures on a boat which gives the view an illusion of a war fought in the sea. Apart from this, the Guwahati Memorial showcases places from Kargil war, the Indian Navy attack on Karachi in 1971 and also the Indo-China war.

Also, the memorial also showcases a copy of ‘Amar Jawan’. The surrounding of the memorial is decorated with trimmed green gardens where people can sit out and haves small picnic, it also depicts true heroism.

Best Way to Get to Guwahati

Guwahati is no doubt one of the most connected cities in the whole of Assam, the road network makes movement very easy. To get to the memorial which is somewhere near the Dighalipukhuri park located in Latasil, a number of options are available; you can take a bus from any of the bus stations close to you or you can use a taxi that will take you straight to the memorial. Another option available is to use any of the car hire services that you feel comfortable with. 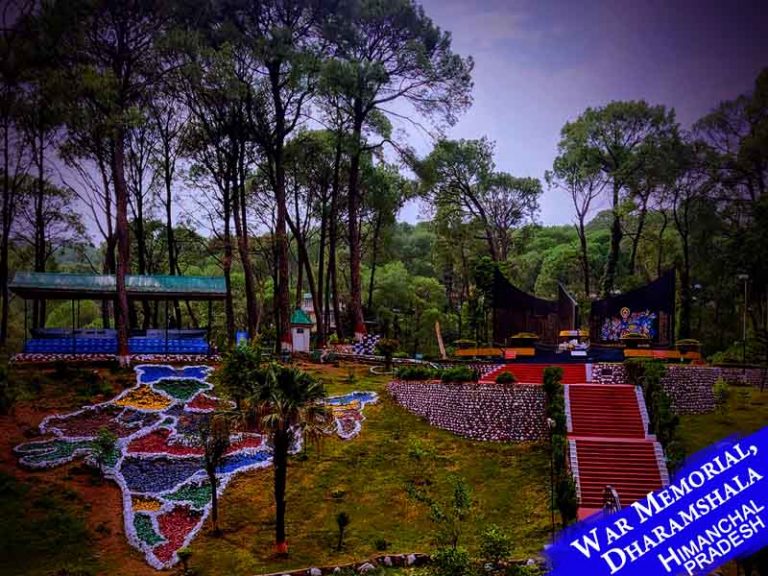