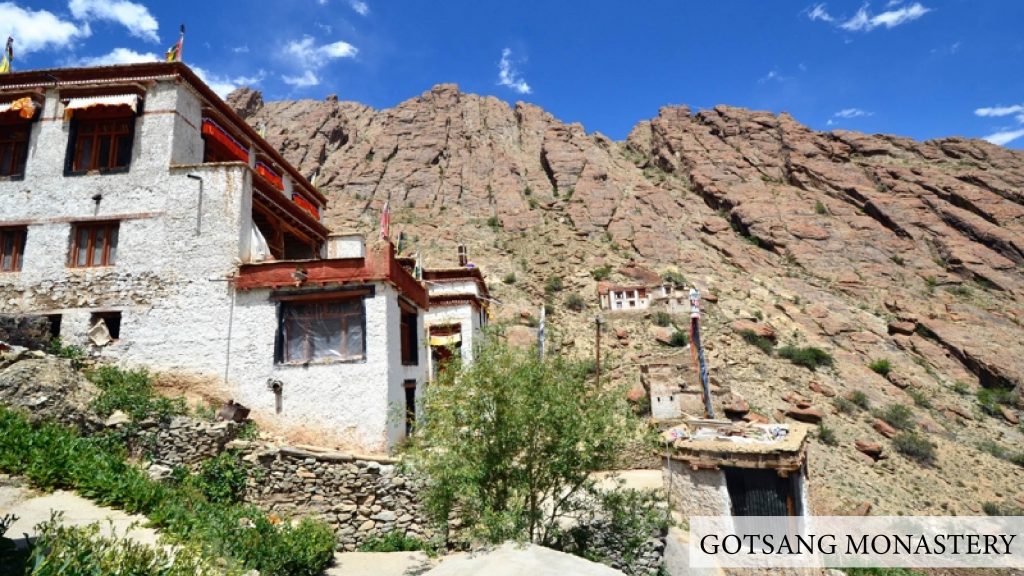 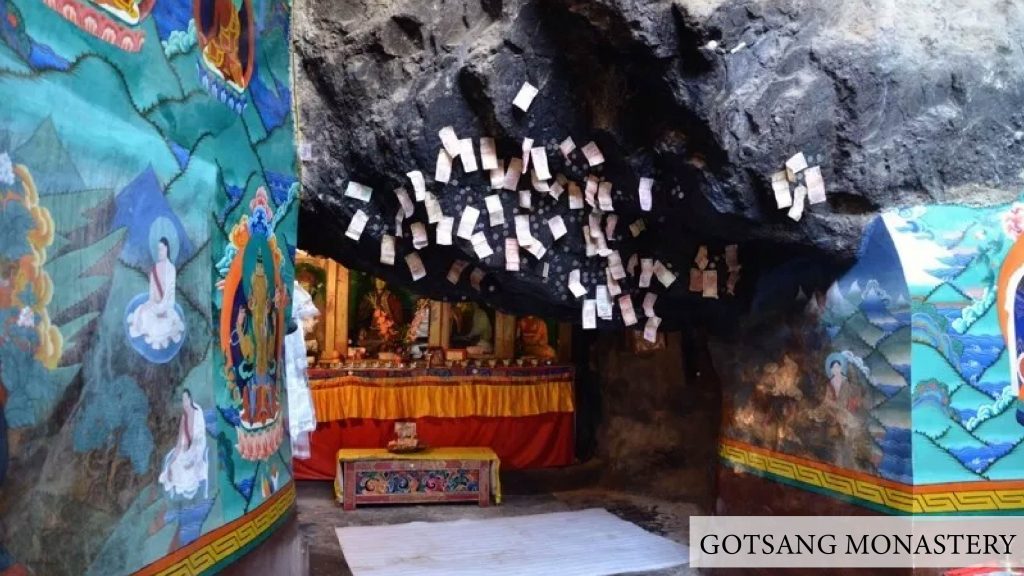 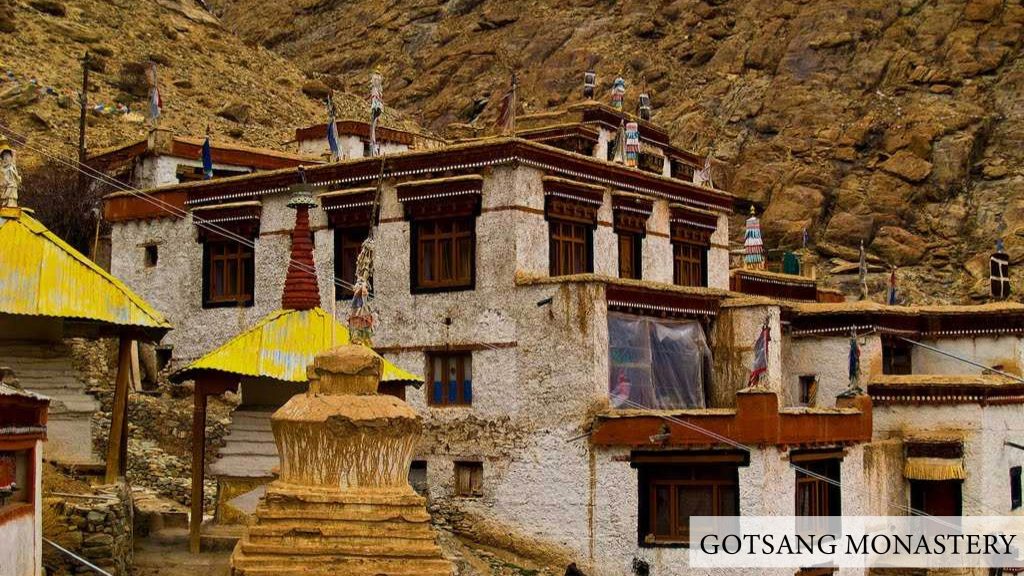 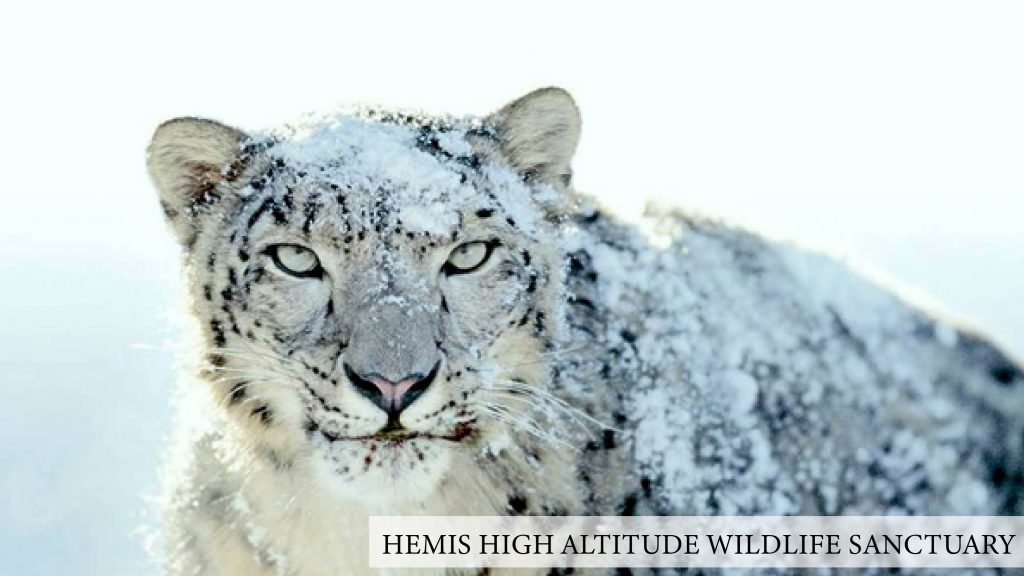 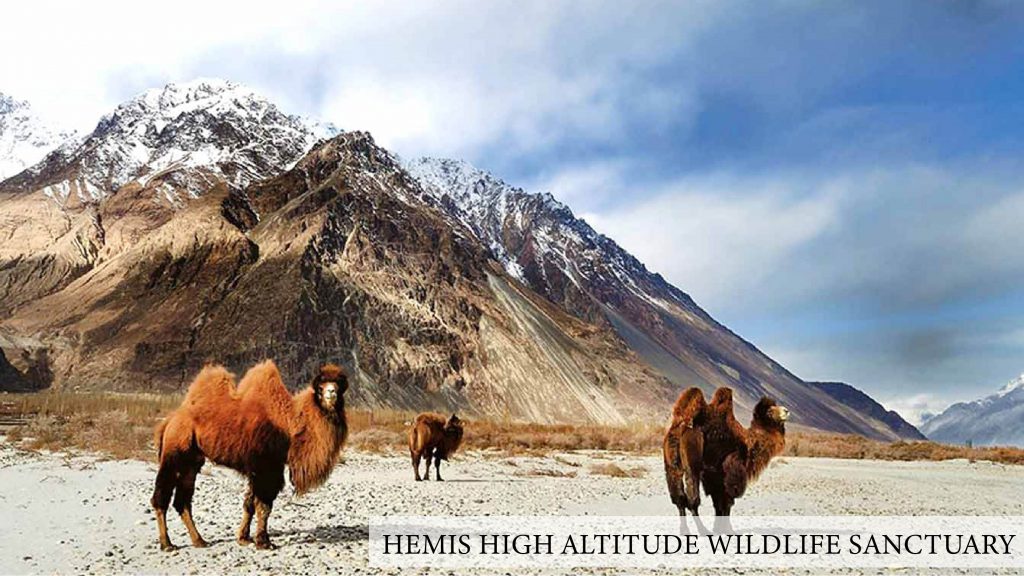 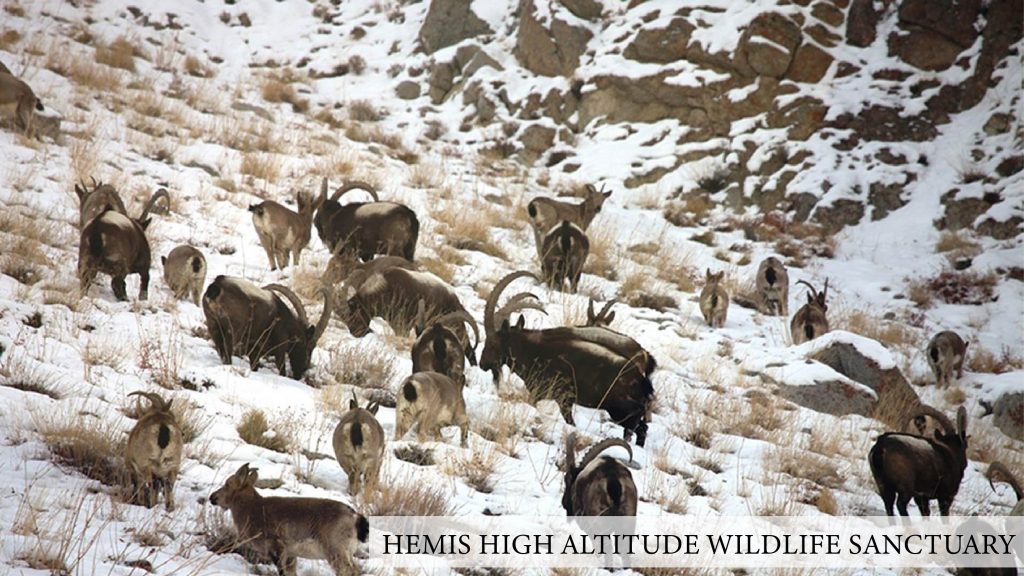 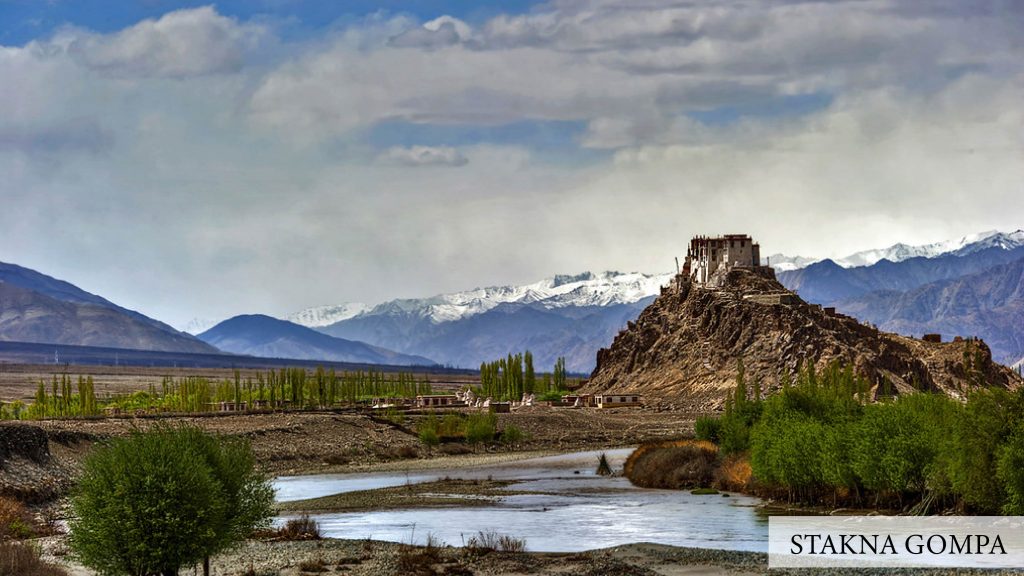 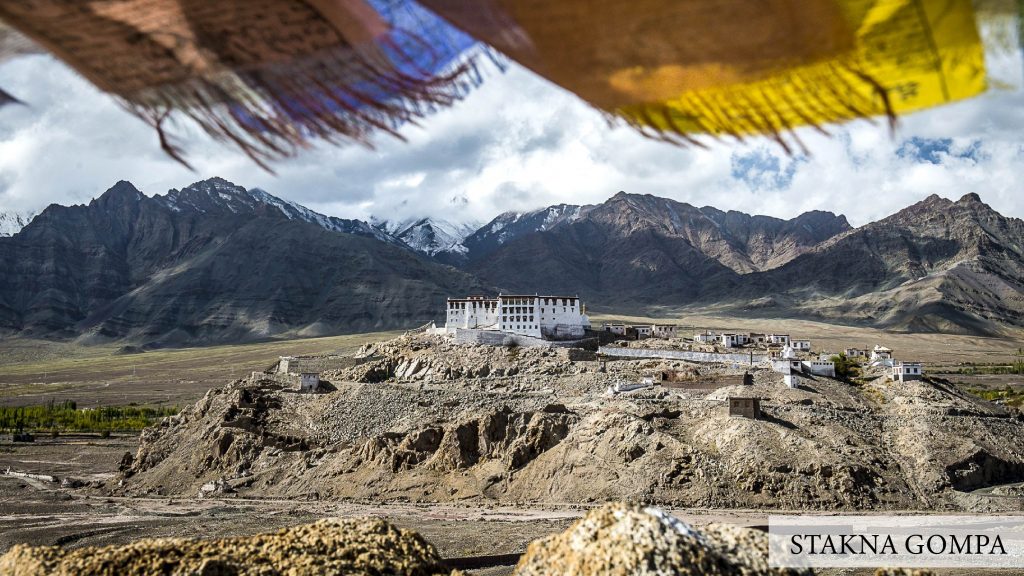 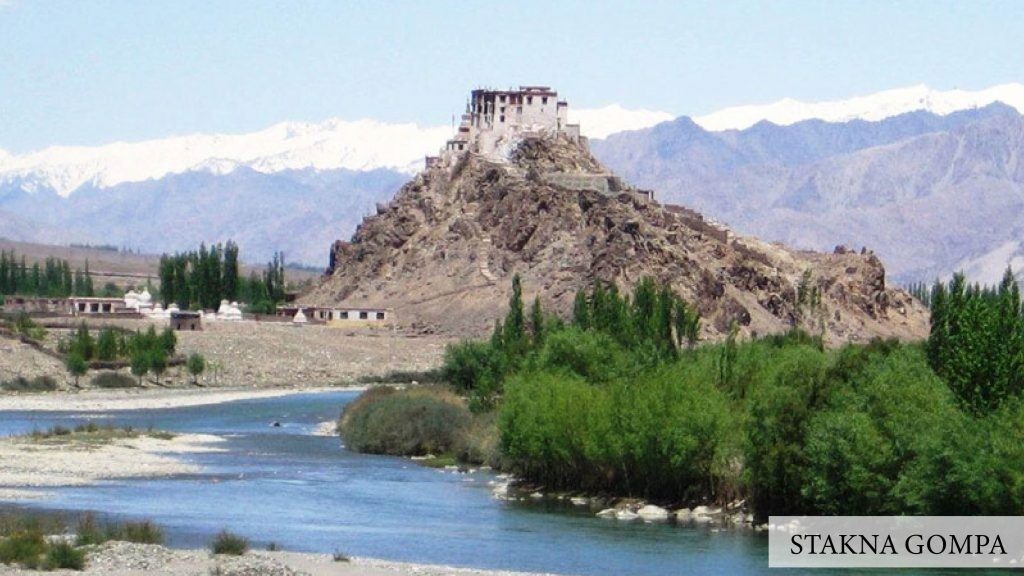 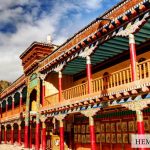 The Snow Leopard Capital of India

Hemis is beauty personified, and in the most elegant way as well. With the most serene environment, Hemis happens to be one of the must-visit places in the district of Leh.

It also does you one better with all the tourist attractions that it houses. From monasteries to world-class wildlife sanctuaries, you can take back souvenirs from all of them to cherish the memories. The Hemis National Park is where you can find the vulnerable snow leopard in all its glory. Expect to also see wolves, langurs, deer, red foxes and other wild animals on your visit too. Make the most of the scenic views by going on treks up to the heart of the snow clad mountains.

Rightly so, Hemis has been named the Snow Leopard capital of India for being the habitat of one of the rarest species of leopards in the world. 40km from Leh, Hemis is not just home to the wild snow leopard, but also a number of monasteries and wildlife sanctuaries, including world’s highest wildlife sanctuary, Hemis High Altitude Wildlife Sanctuary, all away from the bustle of the everyday world. You can reach Hemis by taking a cab from Leh and experience nature in its purest form.

Day 1 – If you reach at noon, try relaxing for a while and relish some delicious food before walking around in the streets during the evening. Visit the market for shops lined up with Ladakh souvenirs that you can take back for yourself or your friends as a memory or a gift.

Day 2 – Start your day at the Hemis monastery, this is where the snow leopard trek begins and continues upwards towards the Hemis Wildlife Sanctuary. You can put your mind at ease in this serene environment.

Day 3 – Take your pick from the many other monasteries in and around Hemis on your final day. You can visit the Gotsang or the Stakna Gompas.