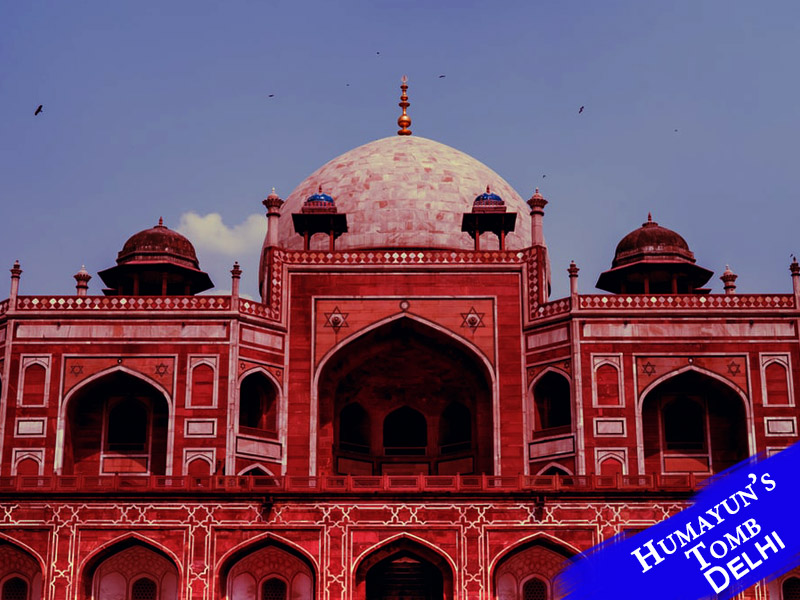 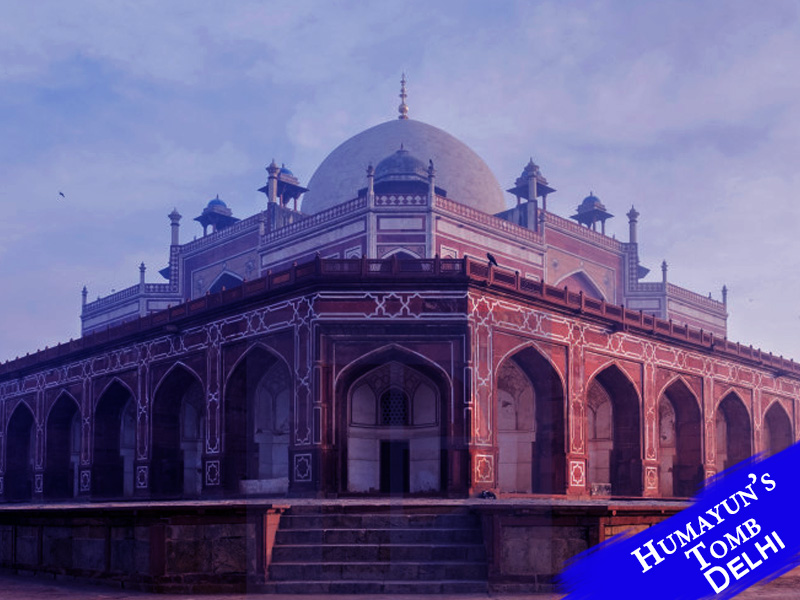 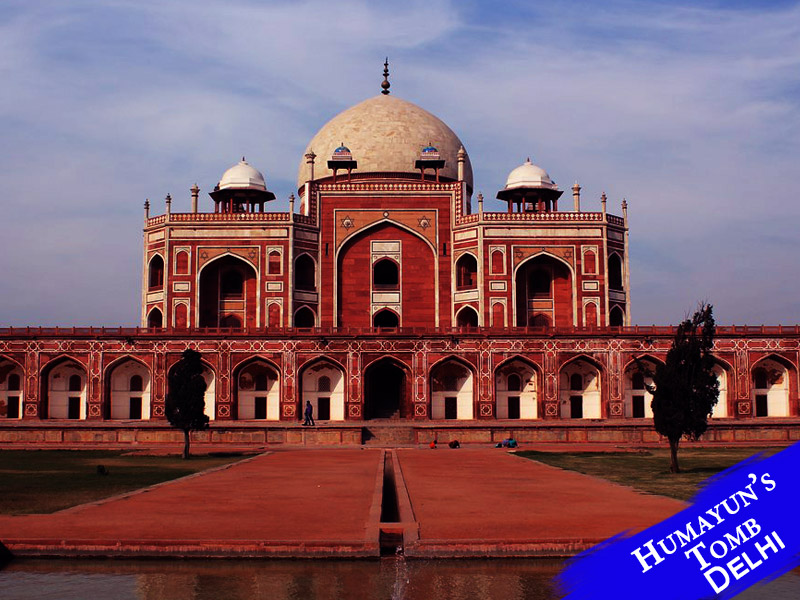 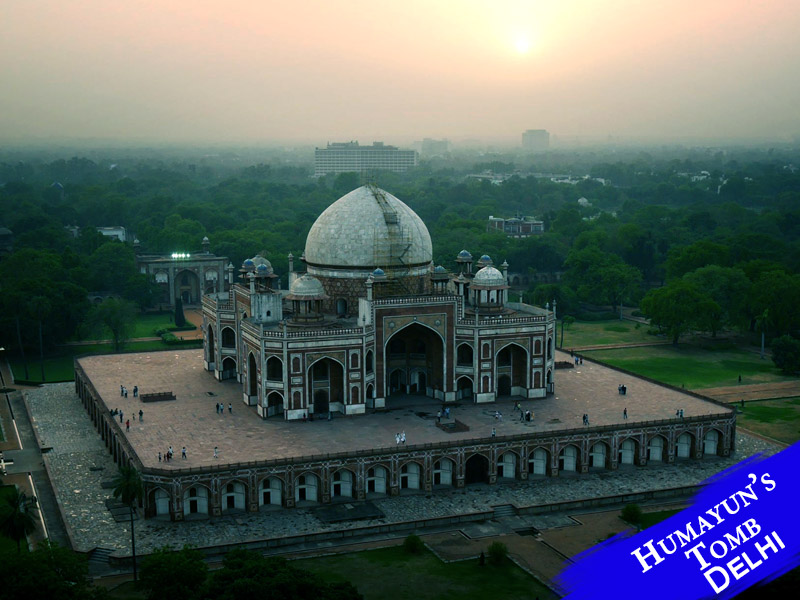 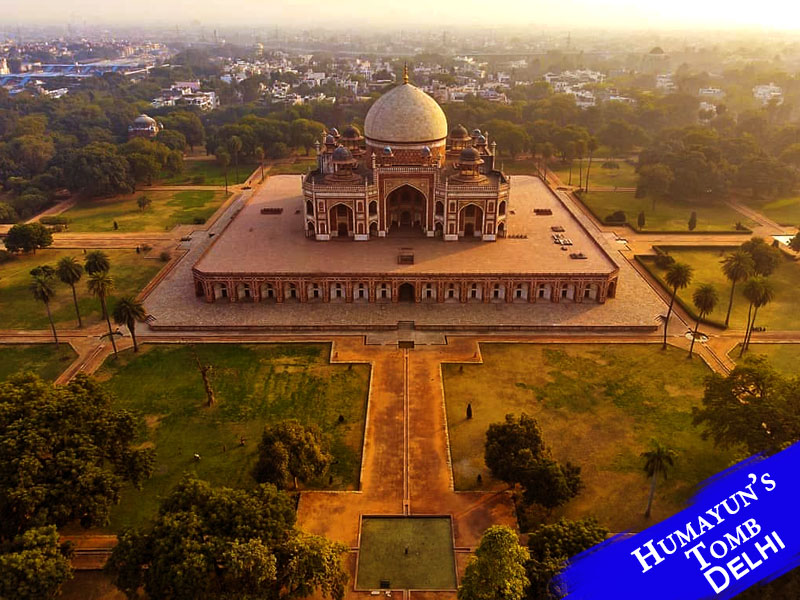 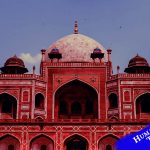 Resembling the Persian architecture, Humayun’s tomb dates back to the ancient era when Mughals ruled India. After the death of Humayun, his wife ‘Hamida Banu Begam’ decided to build Humayun’s tomb. Located in Delhi, this fine Persian structure represents Mughal marvels with the remarkable charbagh and double dome. The entrances to the tomb are on the south and west sides. Based in Nizamuddin East, Humayun’s tomb happens to be the first garden tomb in the country. The construction of the tomb completed in 1570. The grave of Humayun is built inside the tomb with white marvel. It is amongst the major historical places to visit in Delhi.

A significant number of red sandstones were used during the construction of the building. The tomb features a magnificent combo of the Persian and Mughal style architecture. The wonderful design and strong history got the tomb listed in UNESCO’s World Heritage List in 1993. Humayun’s tomb stands right in the middle of the spectacular Mughal Garden. The tomb houses the remains of the Mughals such as Hamida Banu Begam, her sons, children of Shah Jahan, and more.  The tomb is also popular for the unique architecture that makes it an octagonal structure on the outside while square on the inside.

In the ancient era, people believed that the tomb of a popular emperor or saint resulted in purity and sacredness in the surrounding places. Mughals believed that it’s a golden opportunity for them to get buried near a saint. Perhaps, that’s the reason why there are hundreds of tombs located near the Hazrat Nizamuddin Dargah. After 9 years of Humayun’s death, the construction project of the Humayun’s tomb started. Humayun’s widow handed over the tomb’s architecture project to Mirak Mirza Ghiyath. The complete construction took more than 8 years. Today, Humayun’s tomb serves as a historical place. Tourists from all over the world pay a visit to the site to explore the beauty of this Persian cum Mughal architecture.