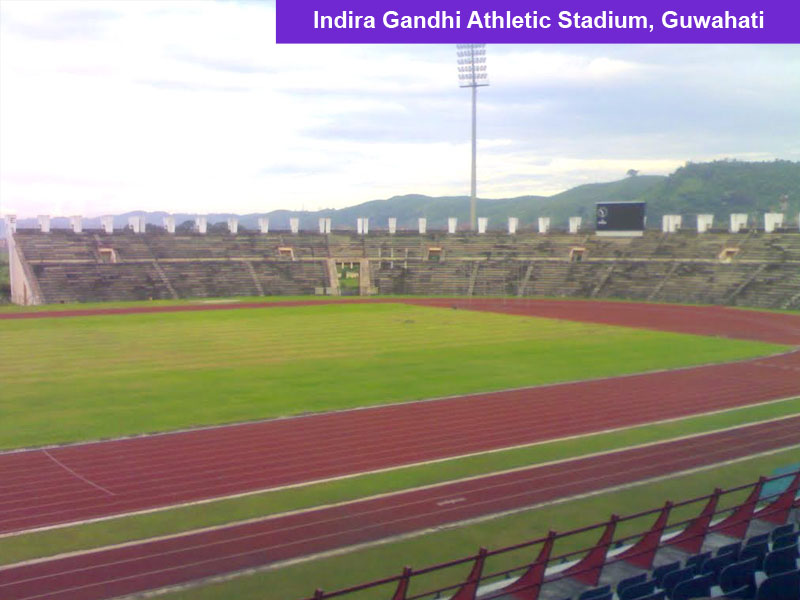 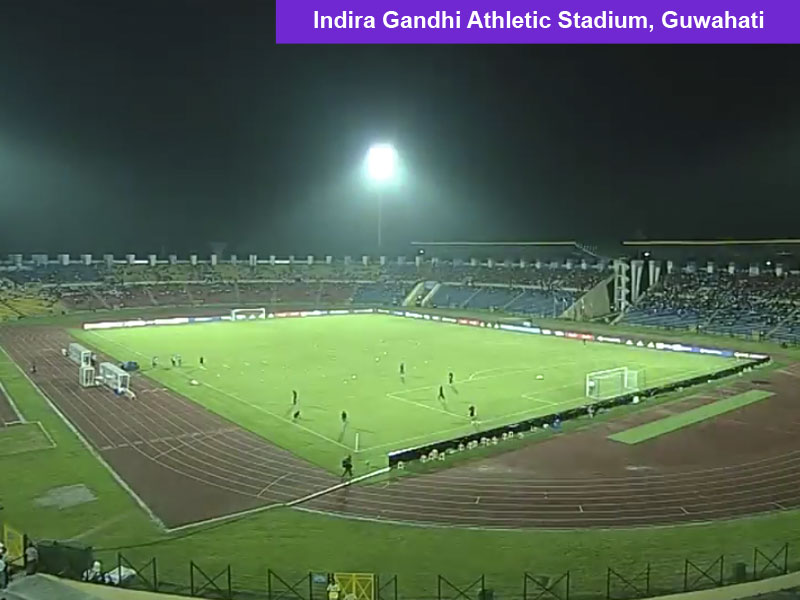 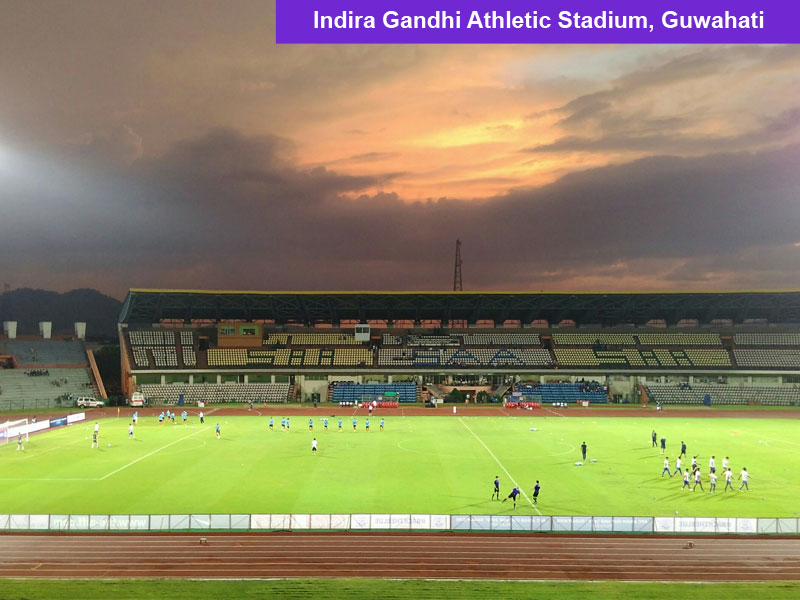 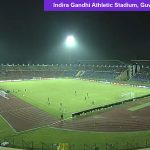 Overview of the Stadium

The stadium is situated south of Guwahati somewhere in Lokhra and it was inaugurated in 2007. Most people know it as the Indira Gandhi Athletic Stadium is The Sarusajai Stadium.

Before the improvement in the initial construction, the stadium had a capacity of 30000, later the director of the 2017 FIFA under 17 world cup moved for a reconstruction of the stadium. Buckets seats were installed thereby making the seating capacity to drop to 28500. The stadium is one of various purposes, it has a fine race track around the football field. The stadium has also been used for several events such as: South Asian Games hosted in the year 2016, 33rd National Games of India hosted in the year 2007 and also the Assam Global Investors Summit held in February 2018.

The mighty stadium has so far, witnessed the most number of spectators in the whole of North-east, numbering a total of 32844 people who had come to watch the game between the Chennaiyin who were the visitors and the Northeast United who were home. The game took place in the month of October 20th, 2016.

The record was unrivaled for sometime, but was broken by the Khuman Lampak Main Stadium of Imphal, Manipur with a total of 35,285 spectators. This event happened in January 5th, in the year 2018. Apart from football, the stadium is also used for different athletic activities.

The initial construction of the stadium had very few seats and just a roof which was put over the main stand, then the other parts of the stadium was for standing. Although when it was time for the FIFA under 17 world Cup, the areas meant for standing was converted into bucket seats.

The stadium was built and dedicated to the memory of India’s Fourth Prime Minister – Indira Gandhi, ever since it’s construction, the stadium has been famous for hosting various sporting activities like the friendly match that was played between India and Malaysia in the year 2011, 33rd Indian National Games in 2016, the south Asian Games is 2016, also since Northeast United FC joined in the Super League, been a frequented place for practice. The stadium is also used by Aizawal FC as their home stadium. Apart from football, the stadium has also been used for events like Assam Global Investors’ Summit which was held in February, 2018.

Directions to Get to Indira Gandhi Athletic Stadium 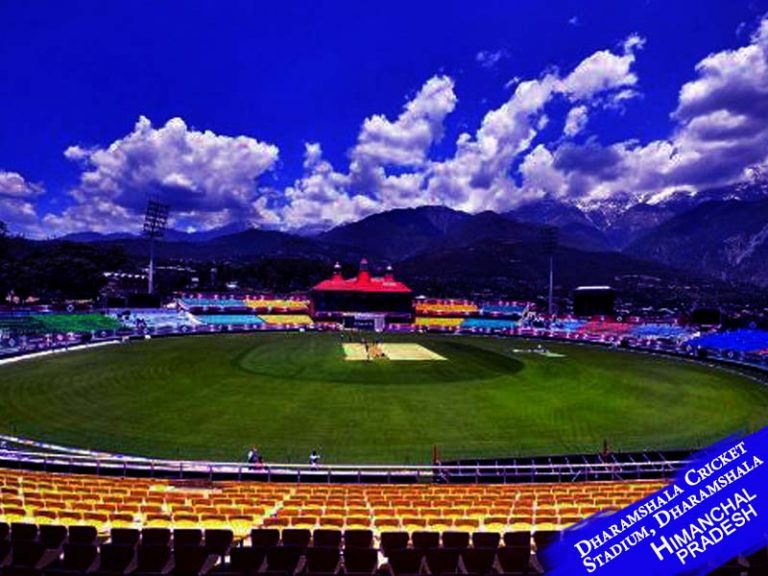