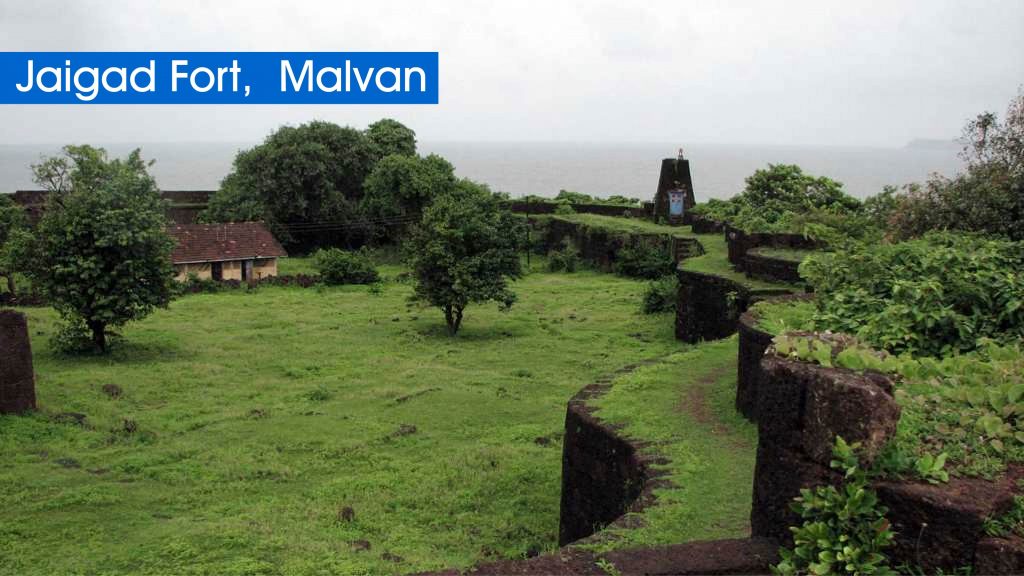 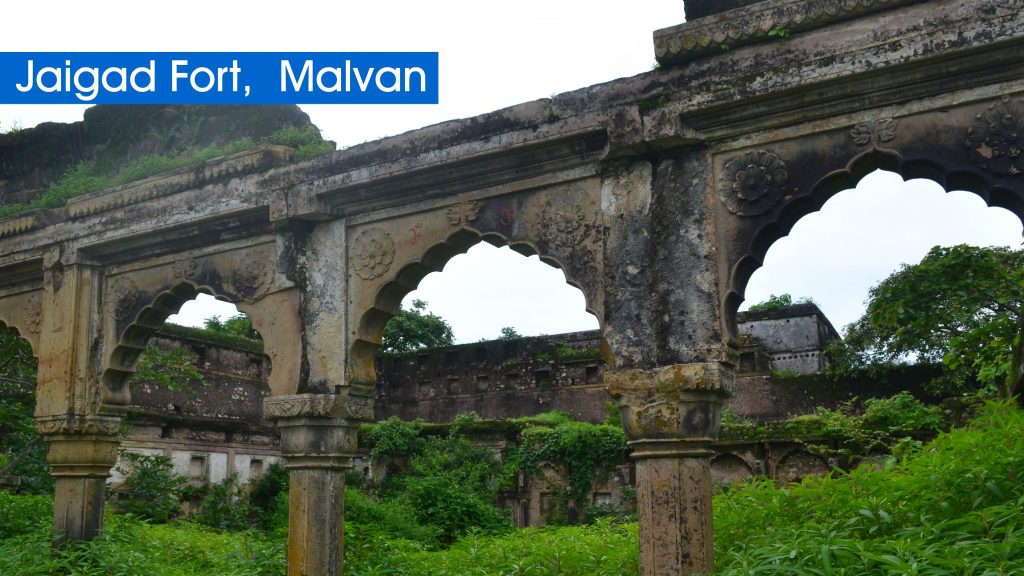 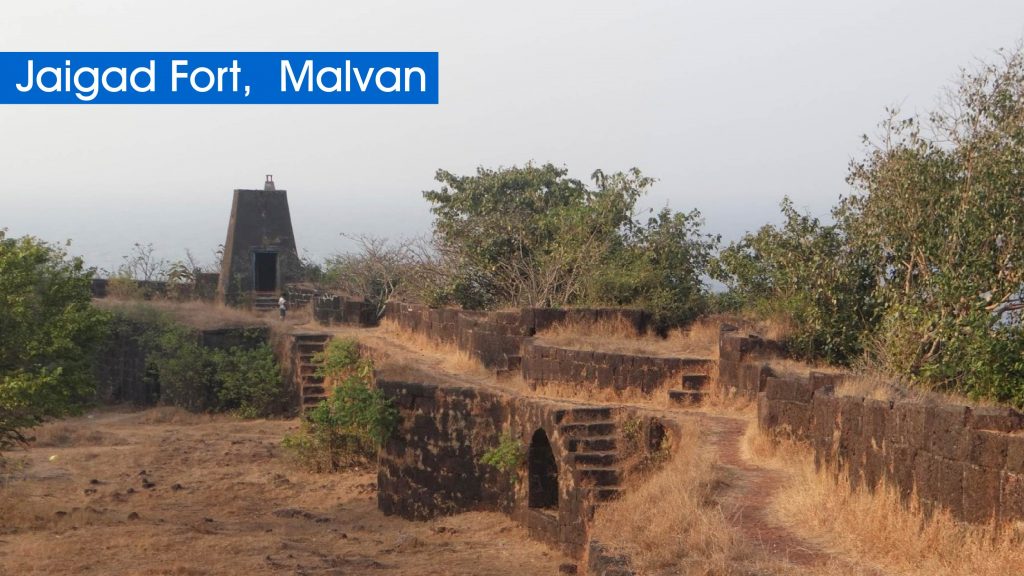 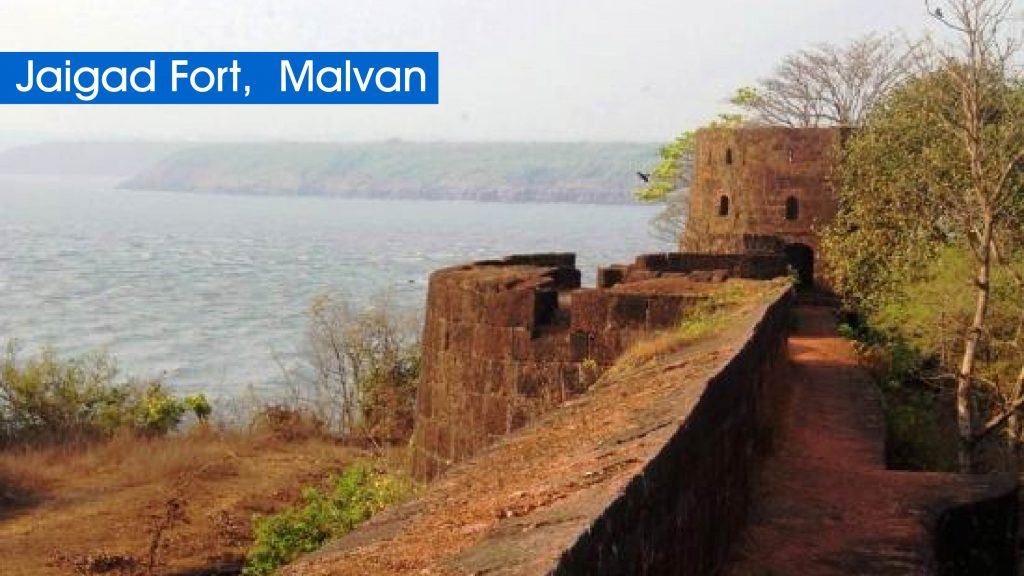 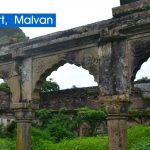 Jaigad Fort is situated in the coastal region of Ratnagiri district in Maharashtra and was constructed in the 16th century. Popularly known as the Fort of Victory, this fort is built over an area of about 13 acres and is located in Jaigad village. The fortress is positioned on a cliff and overlooks the Jaigad creek where Shastri River merges with the mighty Arabian Sea. The blue sea and serene ambience with the ruins of the fort in the backdrop serve as a perfect location to spend quality time with family and friends. You can also visit the lighthouse which is situated close to this fort.

Jaigad Fort is one of the crucial ports on the Western Coast of India. The Jaigad Fort was built to the South of the creek along with another fort named Vijaygad to the North to protect the region. With limited amount of supplies, the majestic fort was built with much emphasis on security. Now, the fort comes under the Archaeological Survey of India and is a crucial research area for many archaeologists.

The Jaigad fort was constructed in the 16th century by Bijapur Sultanate. The fort was annexed by Naiks who hailed from Sangameshwar and reigned over 8 hamlets. During their rule, the fort sustained attacks from Portuguese forces and Bijapur Sultanate. However, Naiks fought bravely and defeated the enemies. In later years, the region was conquered by Kanhoji Angre and came under the Maratha rule. Subsequently, it was controlled by Balaji Vishwanath Peshwa. It was in the year 1818 right after the Third Anglo Maratha War, the British successfully captured Jaidag Fort.

It is believed that the construction of the fort was met with many failures and it was successfully completed only after a human sacrifice. A young lad named Jaiba Malhar was sacrificed in order to complete this fort and he is supposedly buried in one of the walls of the fort. Thus, the fort derives its name from the name of this young boy.

The architecture of Jaigad Fort

The Jaigad Fort is situated on the Konkan Coast and stands tall at an elevation of 250 feet above the sea level. The fort is surrounded by a moat on its eastern and northern end. Locally known as Khandak, the moat was filled with water and had crocodiles to protect the fort from unforeseen attacks and trespassers.

Today, most parts of the fort are in ruins, however, some architecture and structures have withstood the harsh forces of nature.  The majestic fort constitutes of an upper fortress which is connected to bastions positioned on the edge of the cliff. The structure also houses two freshwater wells and a lower line of defence. A beautiful winding staircase leads to the upper part of the fort from where you can get an excellent view of the creek. A palace of Kanhoji is situated in the middle of the fort premises along with shrines of Lord Ganesha and Lord Hanuman.

The weather around Jaigad remains cool and pleasant throughout the year. However, winter months are relatively cooler. The suitable time to visit Jaigad is during the months between October and March. The temperature in the region usually hovers around 11 to 20 degrees Celsius.

1. The fort remains open throughout the day, however, it is recommended to visit the fort during the early hours.

2. You will be solely responsible for your belongings and safety as there are no security guards appointed at the fort. It is advised to explore the fort in groups.

3. Most parts of the fort are in ruins now, so walk around the fort cautiously to avoid any mishap.

4. Carry enough water and snacks to keep yourself hydrated and full. Do not litter the place.

How to Reach Jaigad Fort?

The Jaigad Fort is well-connected by roadways. Situated at a distance of about 20 km, the fort can be easily accessed by the public and state bus from Ganapatipule. You can also hire an auto-rickshaw to reach the place. The region is also connected to Ratnagiri via both state and private bus services; however, the journey might not be comfortable due to the presence of potholes. You can also drive to the fort in your private car via NH-17.