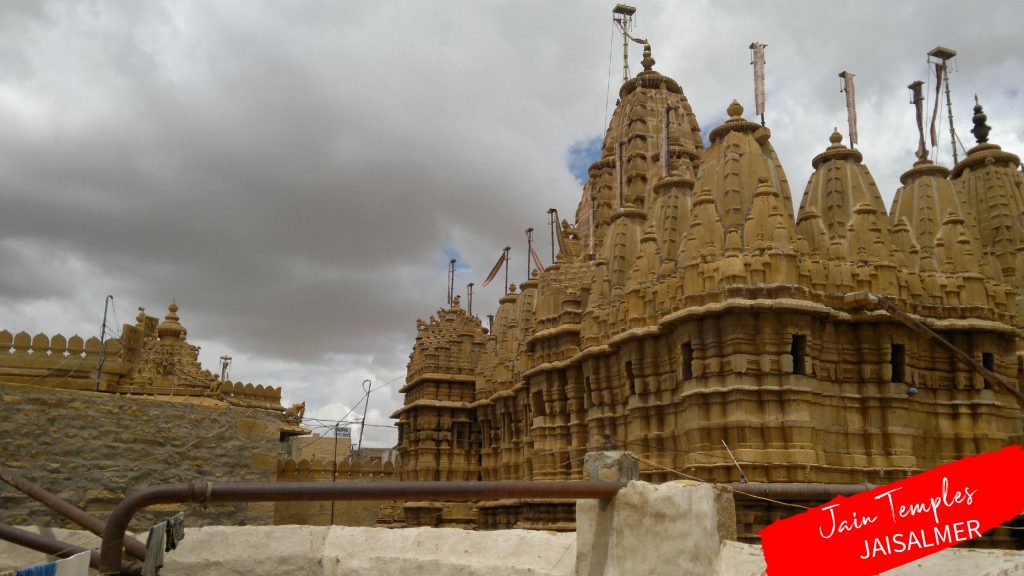 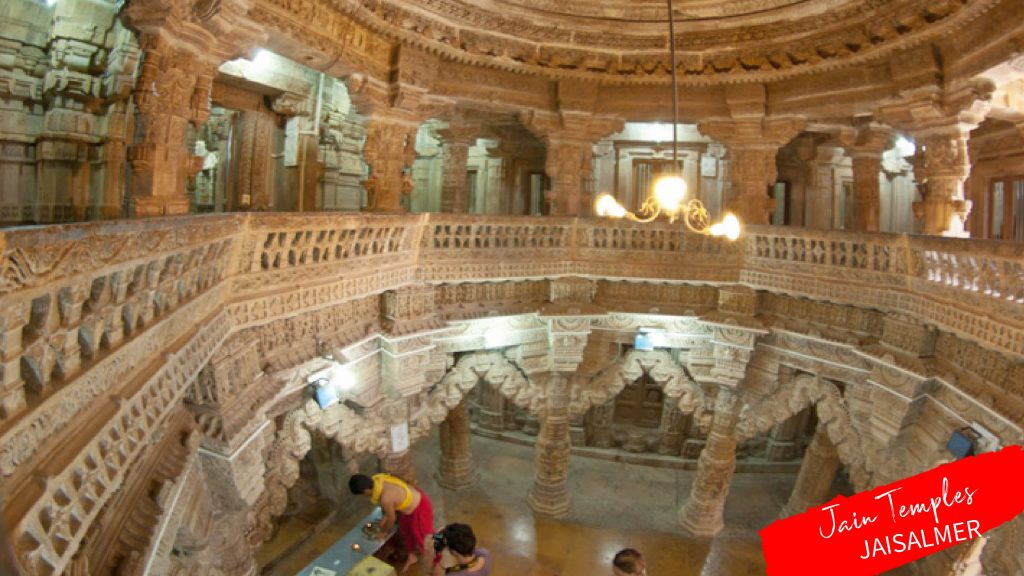 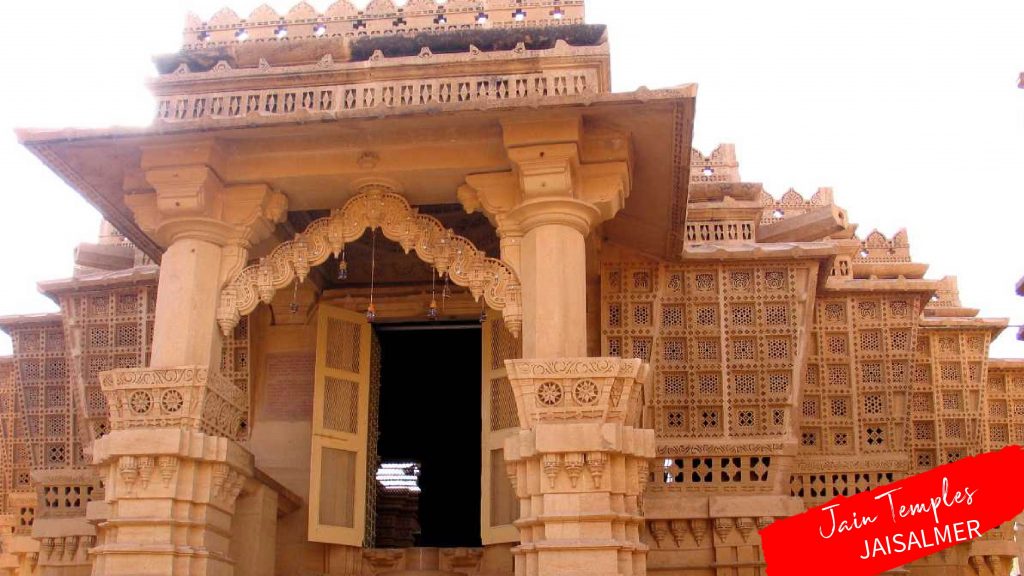 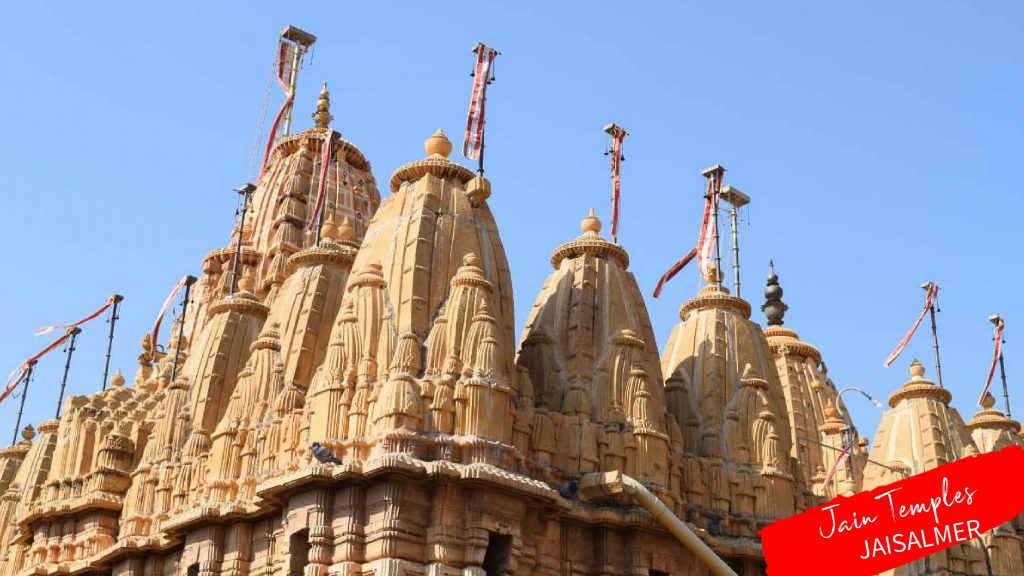 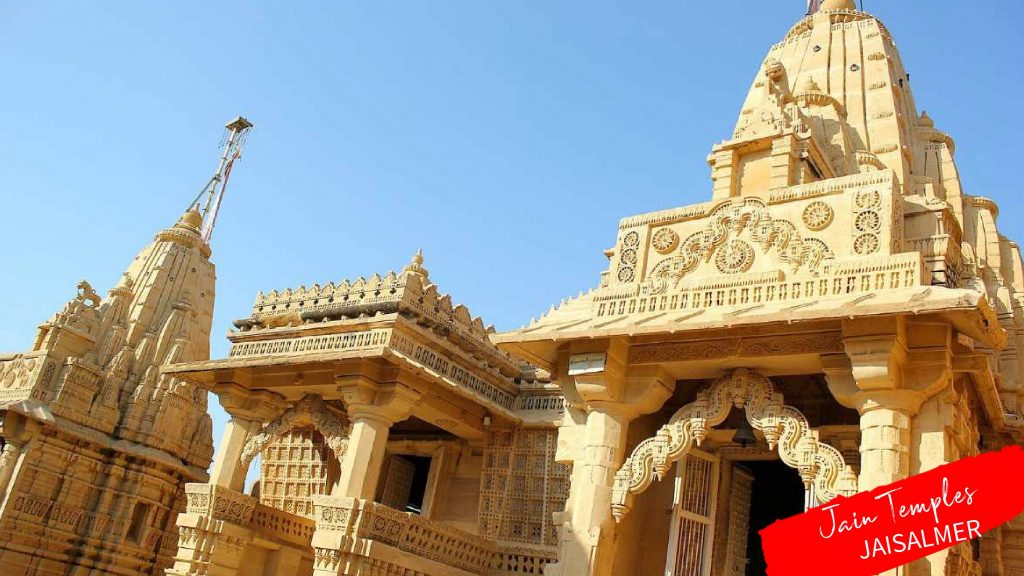 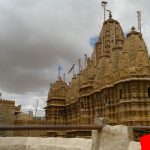 An overview of the jain temples situated in Jaisalmer

Located in the fort of Jaisalmer, Jain temples are a must-visit during your stay in the town of Jaisalmer. Though old, the shrines possess a strong spiritual meaning and old wisdom. Built according to a Dilwara style renowned for its design all over the globe, these shrines are devoted to the renowned Jain hermitages recognized as’ Tirthankaras’–the Rikhabdevji andShambhavdev Ji.’ As a major location for pilgrimage, the temples of Jain are truly a treasure house in the town of Jaisalmer and a pleasant place for all visitors involved in culture and religion. All seven shrines are interconnected and constructed using the same Jaisalmeri golden-yellow brick.

Each temple appears as a riddle to the visitors having its own tale to narrate. These temples dedicated to Sambhavnath, Rishabhdev, Parsvanathand Chandraprabhuhave the most exquisite carvings imprinted on them. You may observe the captivating sculptures across various walls which protected by the pillars and glass cupboards with Gods and the celestial women carved upon them.


If anyone is particularly interested in discovering these shrines ‘ ancestral remnants and culture, there is a room for that alone-the Gyan Bhandar. The Gyan Bhandar, as the title indicates, is a very small and appealing library established in 1500. The library contains priceless old texts and papers. Jain Temples are a must-visit in Jaisalmer, particularly if you are interested in architecture and culture.

More details about the jain temples in Jaisalmer

All the Jain temples are situated inside the Jaisalmer Fort but a intriguing tale is one that first appeared to occur in the fort. History has it that two groups traditionally lived in the fortress, namely the Kshatriyas who were the clergy and the rulers and Brahmins. During the 15th and 16th centuries, however, Muslim rulers attacked the region from across boundaries. These wealthy Jain temples would be looted and the idols vandalized.

Witnessing this countless occasions, the Brahmins reached out to the prince who then permitted them to use a nice quantity of cash to construct the Jain shrines. Even today, the fort is home to only Kshatriyas and Brahmins, but the shrines survive on the enormous gifts they obtain from the Jains. These are excellent group prayer centers.

About the best architecture of these temples

Inside the grounds of the Jaisalmer Fort there are seven Jain shrines, all built around the 15th and 16th centuries. The temple spires are obviously visible and can be readily selected from anywhere in the fort. Built using the golden-yellow sandstone, all of these shrines are devoted to various Tirthankars.

All shrines are interconnected, distracting the viewer while distinguishing between them. The most huge shrines are those devoted to Rishabhnath, Parsvanath, Sambhavnath, and Chandraprabhu, with the most lovely sculptures out of the bunch. The Parsvanath Temple door is extraordinary

This is the oldest, most important and most gorgeous sanctuary in Jain. Animals are sculpted on the ceilings of the room along with a tiny dome and a water tank consisting of a lotus flower, as well as individual images. Although the temple was ruined in 1152, Seth Tharu Shah reconstructed it in 1615 and all the temple additions were made respectively in 1675 and 1687. Within the fort devoted to Sambhavanathji, Rishabhdevji, and Ashthapadi there are three other beautifully sculptured shrines.

Lodurva used to be Rawal Jaisal’s capitol, and it now includes the remains of the ancient township. It is Bhattis ‘ initial capitol even before Jaisalmer Fort was built in 1156 by Jaisal. Lodurva Town was constructed much earlier than Jaisalmer and conquered many occasions in the 11th century by Ghazni’s Mahmud and in the next decade by Mohammad Ghori. It is a very important place for the pilgrimage to Jain. The shrines in Lodurva exhibit outstanding yellow stone craftsmanship. It is located 16 km from Jaisalmer and is an outstanding spot if you want to see the remains of the Jain temple and the Kalpataru, a mythical tree that fulfills any desire.

The Rishabhnath Temple is Lodurva’s second Jain Temple, located close the Moomal Palace remains close the Kak River’s gushing water. Seth Sachcha produced the temple in particular, and its building was finished in 1479.

The Shambhavnath Temple is devoted to the Jain Tirthankara Shambhavnath, being the fifth most significant Jain temple in Lodurva. The temple has on top an octagonal pyramidal ceiling and a reinforcing wall.

Best time to visit these temples

Between October and March, the best time to tour the Jain Temples is since there is no scorching heat in the town during this moment and the climate is quite pleasant and quite enjoyable.

You are not permitted to bring meals, leather products and clothes inside the temple grounds.

The time constraints are very rigorous. No one will be permitted to leave the temple under any conditions after the closing time

Inside the temple, no pets are allowed.

Keep silent and do not harm the assets of the temple.

How to reach this place

The Jain Temples are simple to achieve. Within the Jaisalmer town, one can quickly travel and bring a rickshaw car to achieve the place.