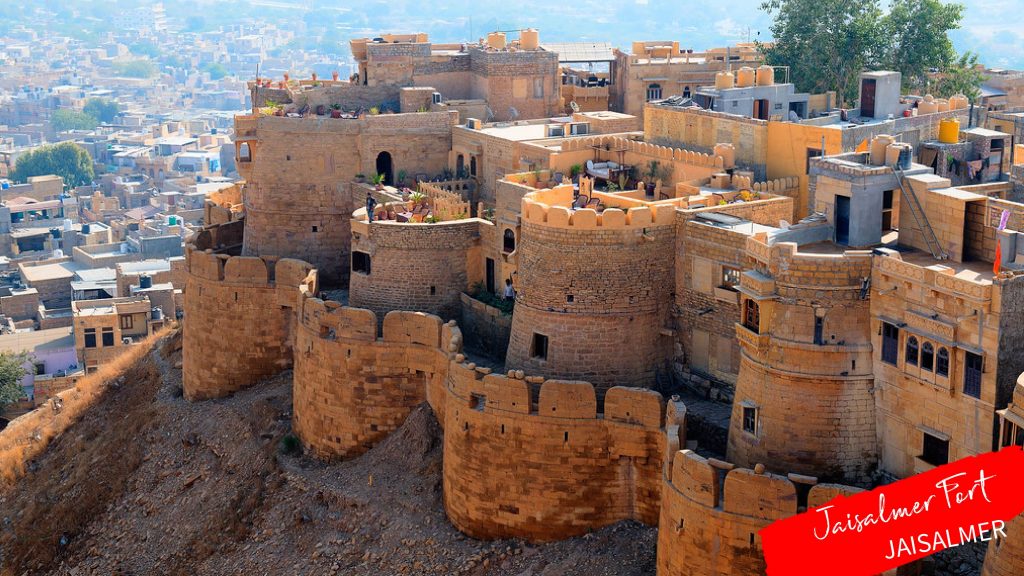 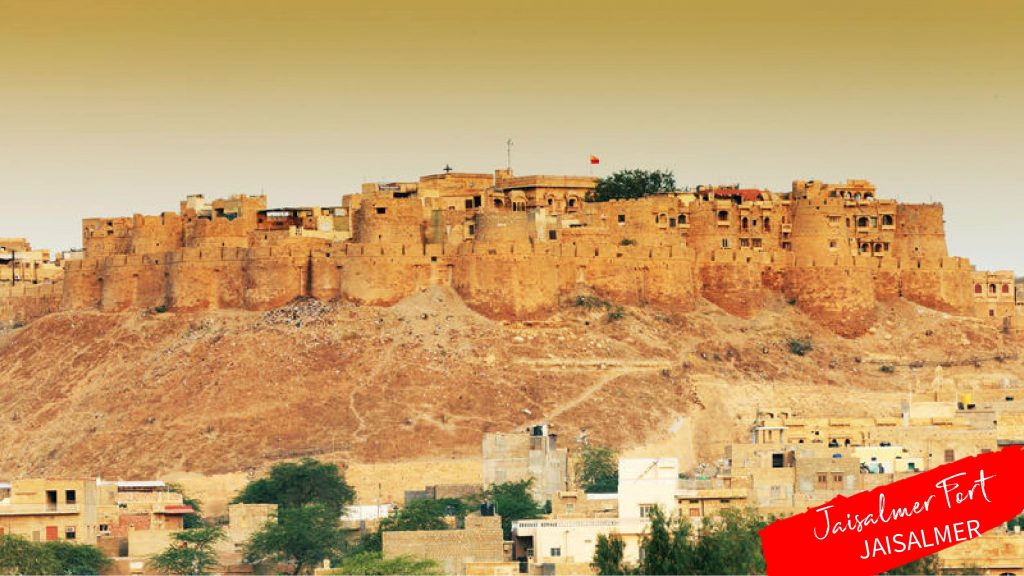 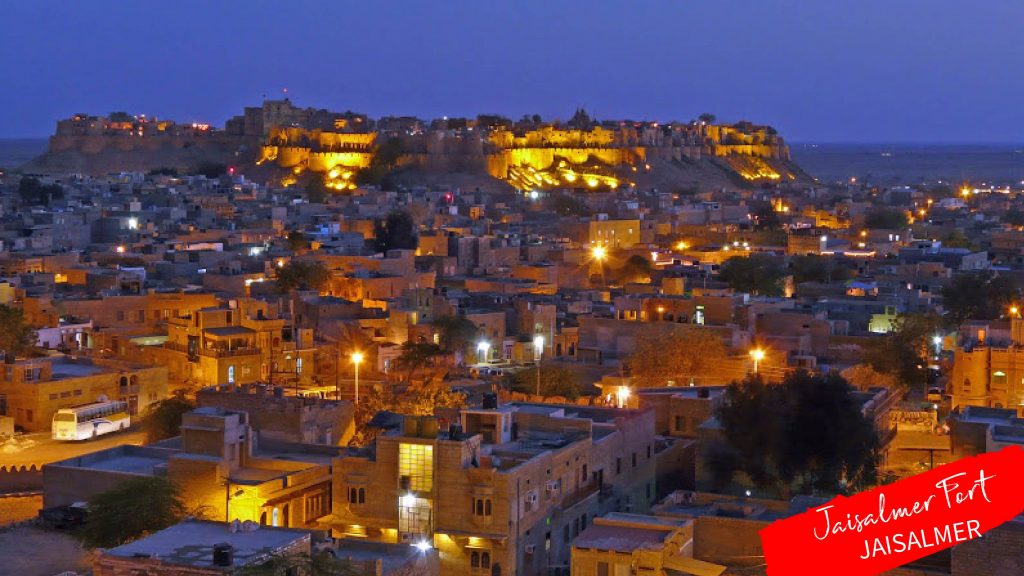 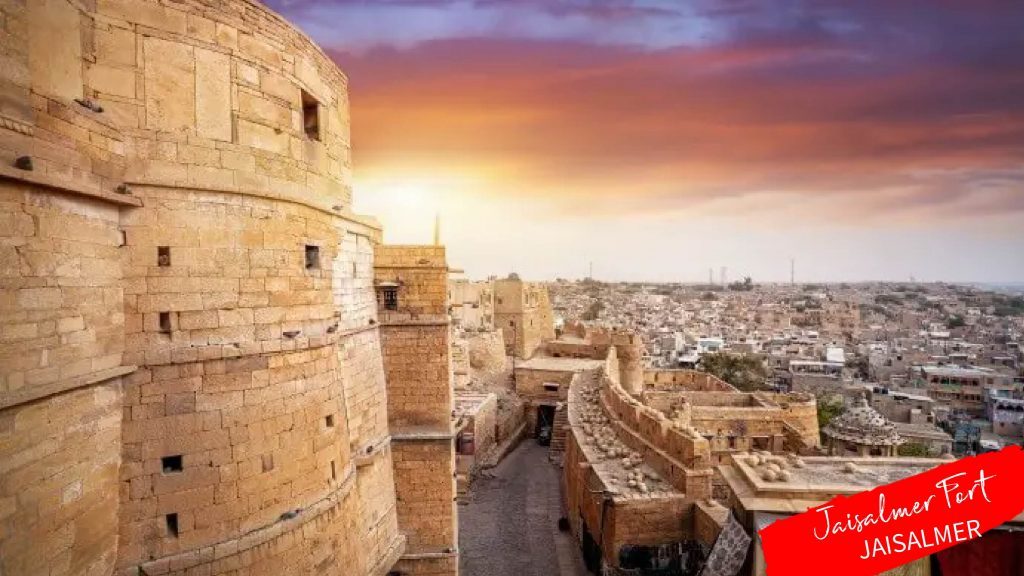 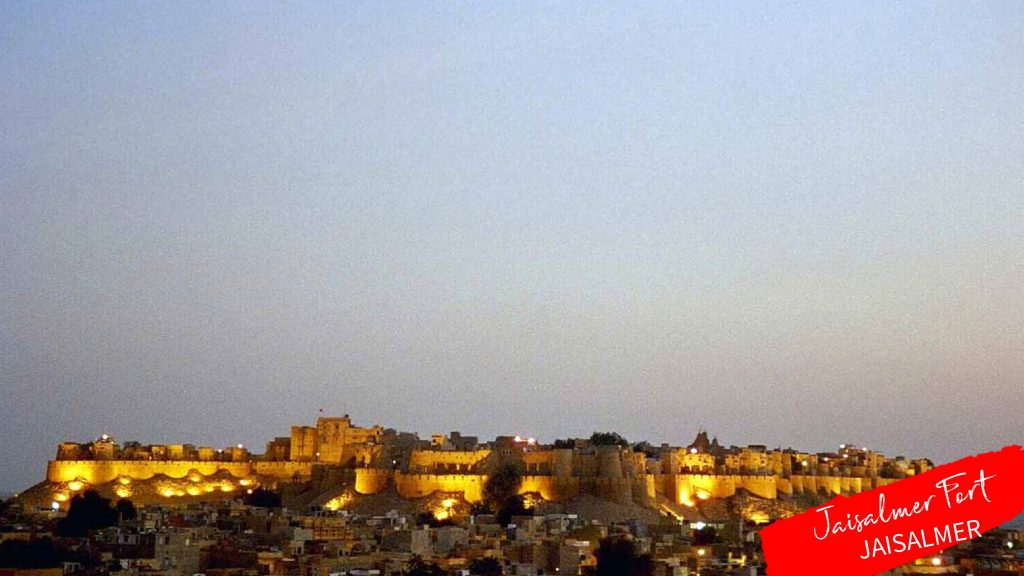 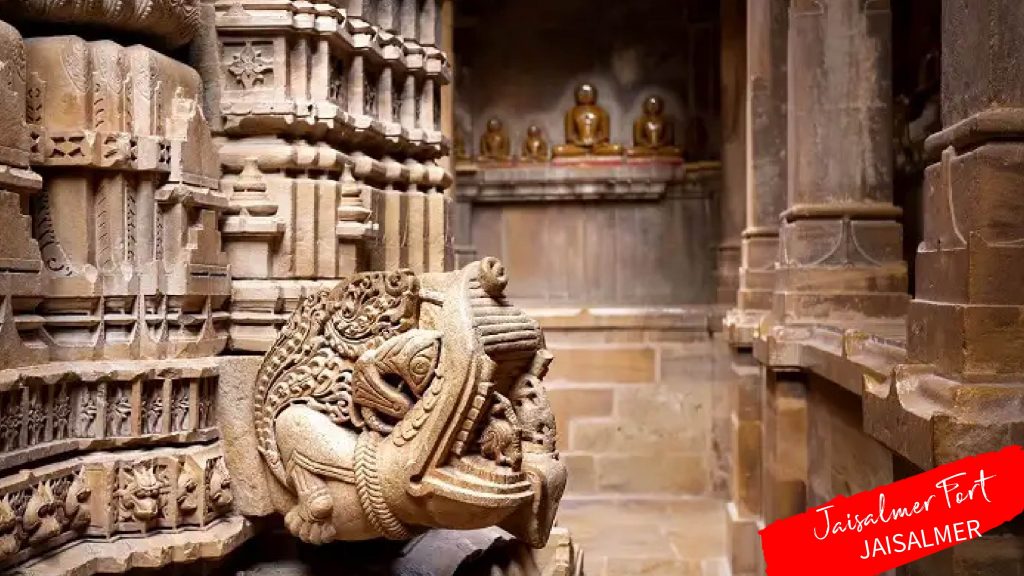 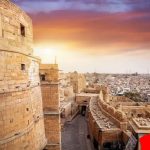 A complete guide about Jaisalmer Fort

Located in the middle of the desert sand stretches of Thar in Rajasthan, India, the fort of Jaisalmer is highly spectacular. It has a significant historical background behind it. Yellow sandstone has been used extensively to build the fort. The fort is situated at the Trikuta hill that camouflages well with the landscape of the desert. The fort is usually called as “Sonar Kella” or the “Golden Fort” because it resembles the look of gold during the sunset.

The Jaisalmer Fort was built by Rawal Jaisal, a Hindu ruler of Rajput, in 1156 CE.  The fort witnessed a great deal of battles and invasions during its early years when the kings of Rajput tried to save the fort against the annexation of the Muslim rulers of the Sultanate of Delhi.

The year 1570 witnessed the Hindu rulers losing control over the fort as the then prevalent circumstances compelled them to surrender to Akbar, the then Mughal ruler. During the times when the glory of the fort was at the summit, it was an important trading centre between India and the Arab world. During the British government, the importance of strength as a trading point declined and maritime commerce became more popular.

Thus, the good glorious days of the fort began to wean away. However, today, the lost splendor of the fort has been revived once again, and now serves as an important tourist destination in India.

Why to visit Jaisalmer Fort

Thousands of tourists visiting Rajasthan visit Jaisalmer Fort every year. The spectacular appearance of the fort, its beautiful Hindu and well embellished Jain temples, with a beautiful architecture are a treat for the eyes. Besides, there are quite a number of attractions quite nearby including  Patwon-Ki-Haveli, Bada Bagh, Lake Gadisar, the Thar Heritage Museum and other attractions. Camel in the desert is also a popular tourist activity in the region.

The Jaisalmer fort seems to be a mirage and interestingly, is known to house a well thriving city within its walls made of yellow sand stones. A canyon protects one of the four entrances to the city. The architectural wonders of the fort like the royal palace, and the Laxminath temple, apart from the Jain temples allow you to glimpse the greatness of ancient India. Today, the fort also houses numerous restaurants serving Indian, French and Italian cuisine, and souvenir shops that sell beautiful jewelry, handbags, garments and handmade and vibrant souvenir items.

Jaisalmer Fort houses almost 4,000 people, usually Brahmins and belonging to the Daroga community. These people are the descendants of the labor force that served the rulers of the fort in the old days. Almost the entire population of Jaisalmer previously resided within the boundaries of the fort. However, with the growing numbers of the population, the inhabitants have been dwelling on the Trikuta Hill slopes expanding to the Jaisalmer city beneath it.

The summers are scorchingly hot and the temperature rises even up to 49 ° Celsius in the regions within and around the fort. Water is scarce here, and wells must be dug as deep as 250 feet to extract water. Extensive expanses of sand dunes surround the fort and the city of Jaisalmer,

Currently, Jaisalmer Fort faces immense threats due to the growth of demographic pressures and a weak structural base. The fort is located in a bed of relatively soft sedimentary rocks that weakens the base of the fort. Also, the constructions by the inhabitants, are quite often unplanned  and and severe threat to the building walls of the fort.

Already parts of the fort like the Queen’s Palace have collapsed. To save the valuable fortress, World Monuments Fund has supported the Indian government with the necessary funds to initiate and implement restoration work on the site. The Archaeological Survey of India is carrying out these repair work at Jaisalmer Fort.

The best time to visit the Jaisalmer Fort is the months of November and December when the weather is cool in Rajasthan during daytime and quite chilly at night.

How to Reach Jaisalmer Fort