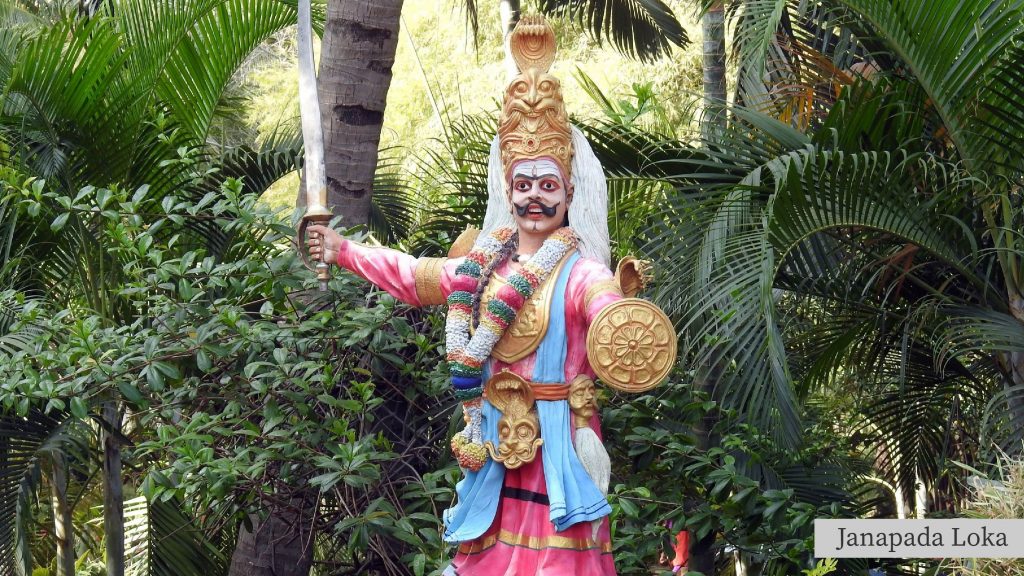 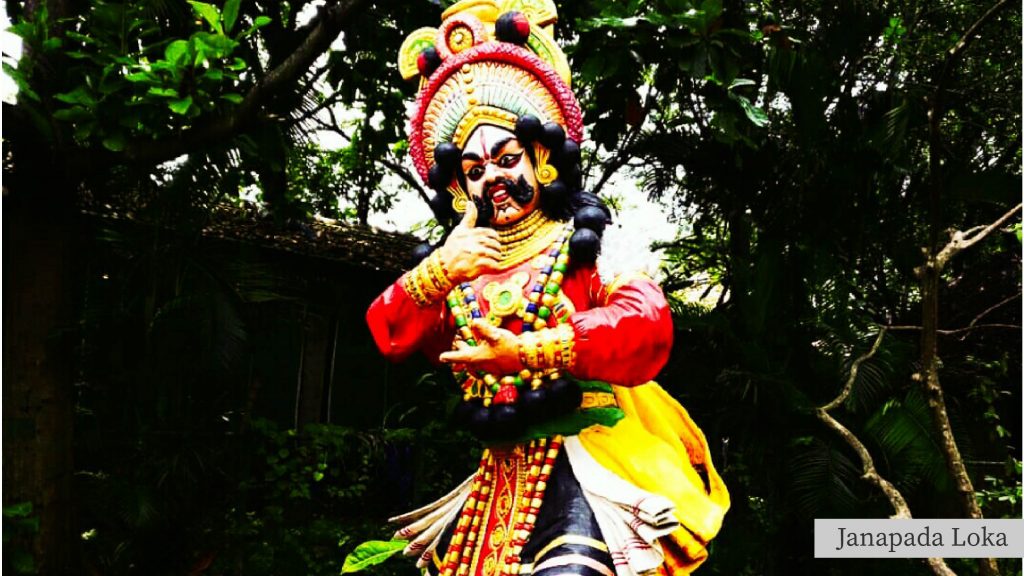 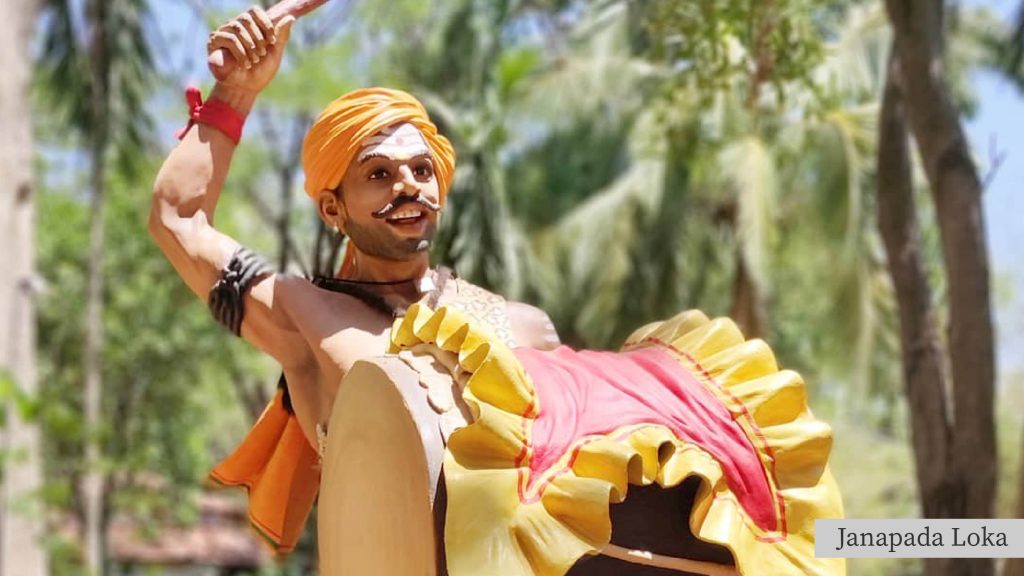 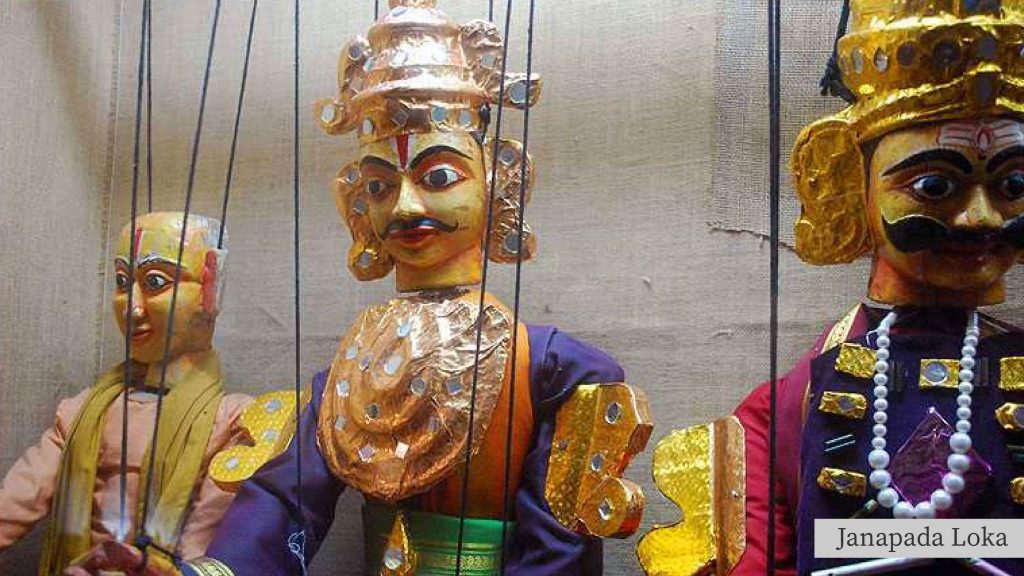 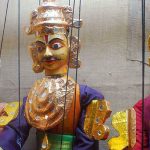 Folk heritage is an important part of Indian culture, and accordingly, the Karnataka Janapada Parishat established the Janapada Loka which means ‘Folk World’ to not only conserve diminishing art forms but also to educate and inspire future generations. The Janapada Loka is located 53 km from the Bengaluru-Mysore highway in the Ramanagara district and is dedicated to the promotion, preservation and propagation of the local vibrant folk art as well as culture.

The Janapada Loka holds nearly 5,000 folk artefacts that have been used in the past and are excellently preserved. The artefacts include a variety of mighty hunting equipment, old-style agriculture tools, traditional household items, and colourful puppets. The artefacts revolve around the themes of folk history, literature, festivals, sculptures, music and overall lifestyle. The artefacts at Janapada Loka can be found in different wings, such as the Folks Art Museum, Chitra Kuteera, Loka Mahal, Shilamala, Doddamane, and Ayagaramala. The overall Janapada Loka complex is spread across a massive area of 15 acres, which includes a bright and sparkling lake, lush greenery and even a small play park for children. Local eateries are also available that serve regionally popular dishes.

The Folk Arts Museum at the Janapada Loka offers a great opportunity to view the artwork of local artists and artefacts that can be traced back decades. There are 500-year-old tools and equipment used for farming, musical instruments and even shadow puppets. In the Janapada Loka complex, the first museum building is the Lokamatha Mandir that displays old fashioned household and agricultural tools, giving a glimpse into the lifestyle of locals from centuries ago. The creativity used to create the instruments at the time is clearly visible and their techniques have stood the test of time.

Other artefacts include those used for large-scale cooking, for example, the flour grinder on display at the entrance of the museum. In the past, when marriages were celebrated with an invitation to everyone in the village for dinner, a lot of flour had to be ground to make food for the large crowd. A huge stone grinder, such as the one on display at the museum, would be used to grind the flour, pushed by two strong buffaloes that would continuously circle the grinder to get it churning.

The displayed artefacts also consist of utensils made from mud, clay, wood and stone, harvesting tools, containers and jars for storing grains and pickles, tools for worship made of copper and brass, and old handlooms. The Folk Arts Museum also has on display numerous paintings made from all-natural colours, including paintings made for marriage decorations in tribal houses, a practice which is still prevalent among tribes, portraying the work culture of the local women.

Entrance: The Janapada Loka extends a grand welcome through its entrance adorned with brass trumpets on pillars that guard the gate on both sides, with the flags of Nandi the bull, Harige and Nandidwajas, The gates are further embossed with the likenesses of Lord Shiva and Lord Vishnu and lead directly the information centre of the museum, the Lok Mata Mandir. You might also spot the flock of snowy-white pet swans that stroll around the area when you enter the Janapada Loka compound.

Loka Mahal: This wing of the Janapada Loka Museum is a two-storied building displaying many of the large dolls used by artists performing the Moodalapaya Yakshagana and Garudi fold dances. The Garudi dolls hold a special significance in the tribal culture as they are carried in ceremonial dance processions accompanied with drums. The Chau masks, which are a speciality of eastern India, are also on display in the Loka Mahal.

Doddamane: When translated, doddamane means a big house, and this wing is a replica of the giant typical traditional village houses. The layout consists of a central pillared courtyard and is used as a community centre by the Janapada Loka to conduct workshops and seminars. Residential facilities are also available for folk artists that make handicrafts such as wooden toys and pottery and train people interested in the folk arts. Skills for creating folk arts such as the Kolata, Dollu Kunitha and Goravara Kunitha are also provided here for interested candidates.

Shilamala: The word Shilamala or Shilpamala refer to stone memorials, and ancient stone sculptures traceable to 800 A.D. can be found in this wing. There is a temple in the Shilamala wing that is dedicated to Lord Ganesha, and around the temple systematically arranged are sculptures of Veera-Kallu, Masti-Kallu and images of other gods. These sculptures have been brought in from all areas of the state and depict exquisite craft, and skill. Ritualistic forms of art of Madikere, North Canara and parts of Kerala are also on display in the Shilamala.

Ayagaramala: This wing of the Janapada Loka Museum is where the different types of tools used by the villagers in their day to day lives are displayed, ranging from tools for sugarcane crushing, to pottery, wooden chariots and items for the cottage industry. A small puppet theatre is also located in the Ayagaramala wing, with a seating capacity of around 50 people. There is a vast outdoor amphitheatre as well, which can easily accommodate more than 1,000 people.

Apart from the typical attractions, festivals at the Janapada Loka draw further crowds. Every year, between the months of February and March, the Lokostava festival is celebrated and in October, Dussera festivities take place. In July, the Kite Festival is eagerly celebrated along with folk cultural events. The Lokostava takes place primarily to honour the birth anniversary of the founder H L Nage Gowda and is a two-day festival attended by artists and folk artists from across the region.

Janapada Loka is open for visitors from 9:00 AM to 5:30 PM on all days except Tuesdays and national holidays when it is closed. The exhibitions are typically cleared 15 minutes before closing time.

There is an additional camera fee of INR 100 applicable if you wish to take pictures inside the museum.

How to Reach Janapada Loka

To reach Janapada Loka, you can also hire an auto from Ramnagaram which is located at a distance of 6 km. The attraction is 53 km from Bangalore via the Bangalore-Mysore highway and taxis and autos can be hailed quite easily, for a more economical option of travelling to Janapada Loka. 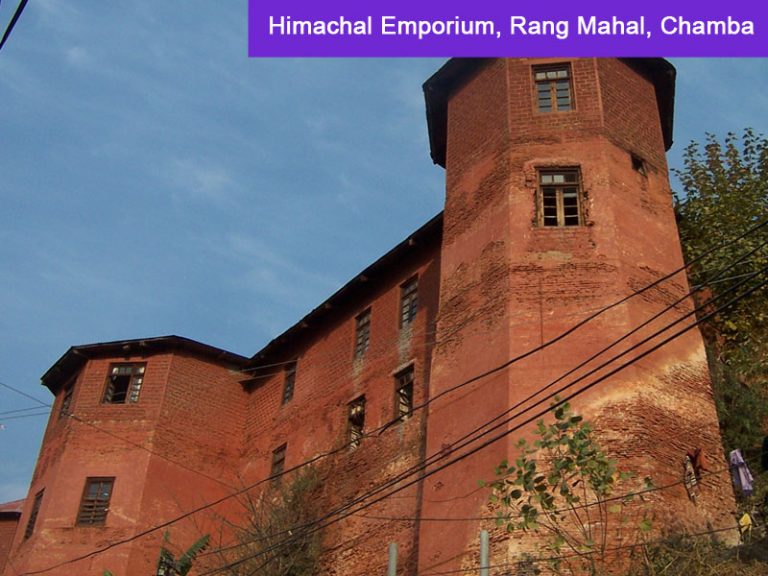 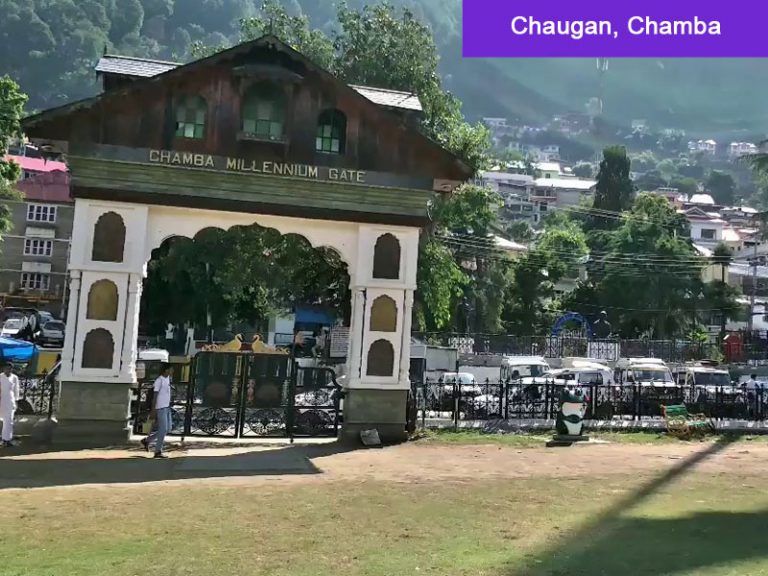