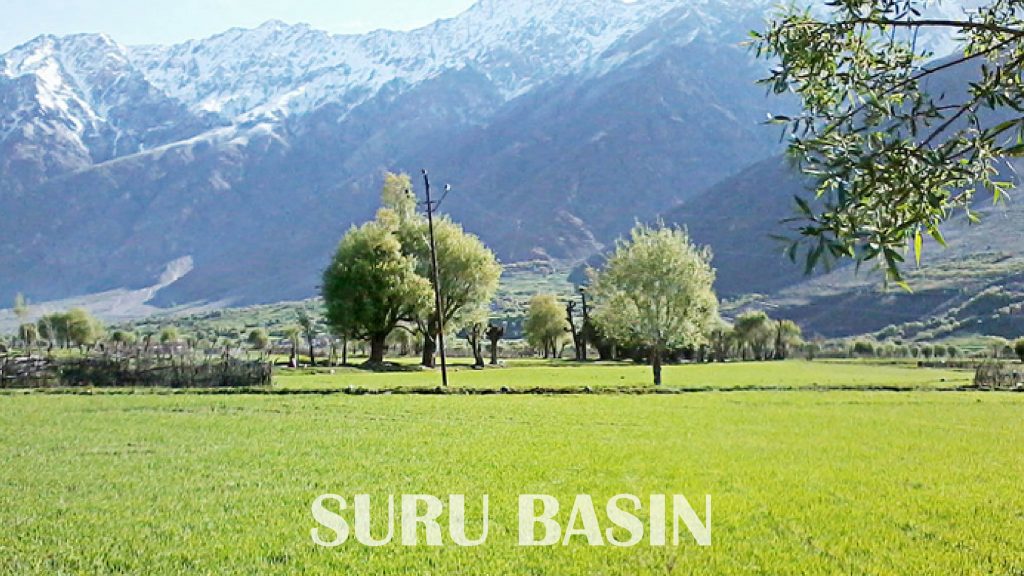 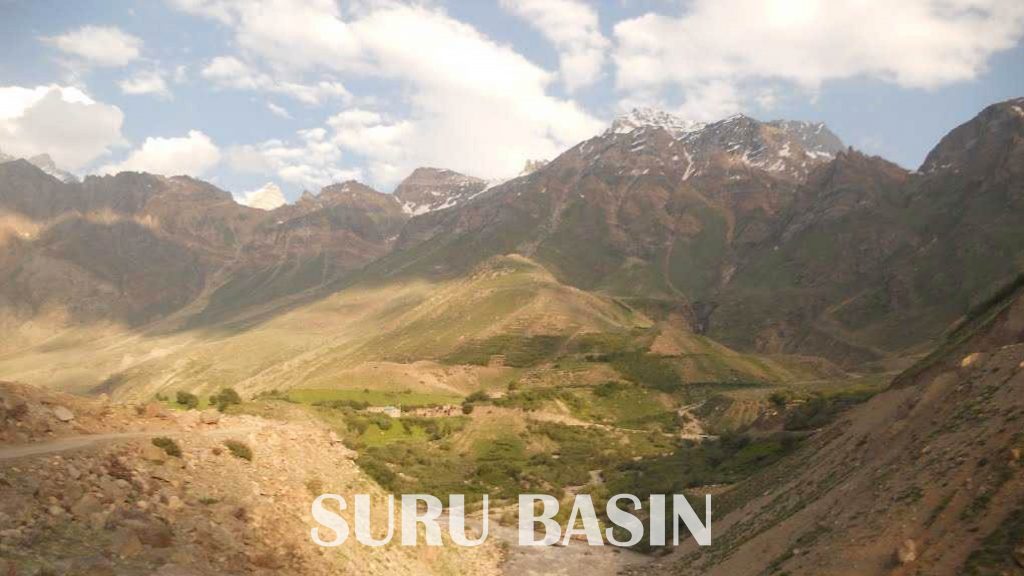 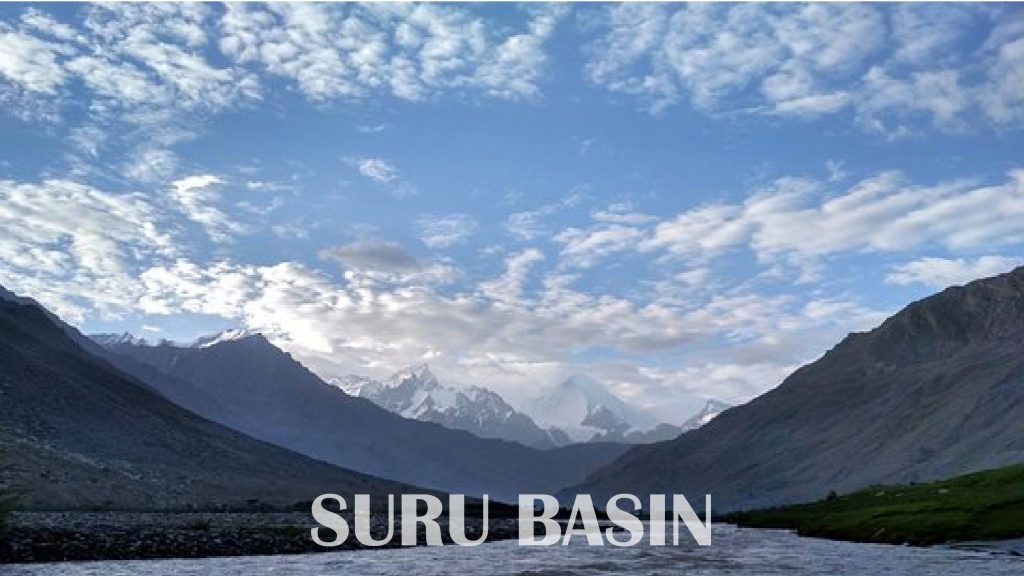 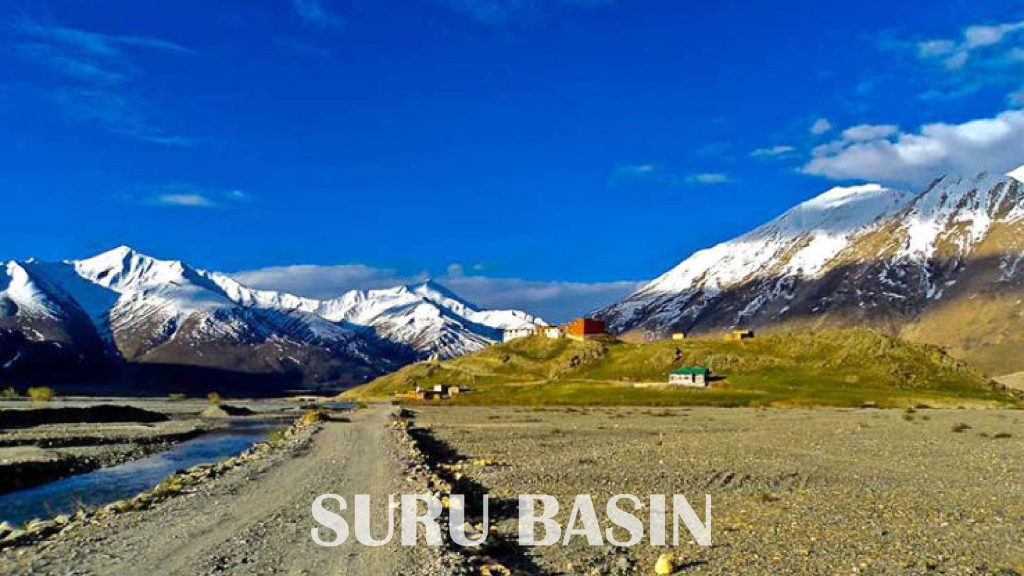 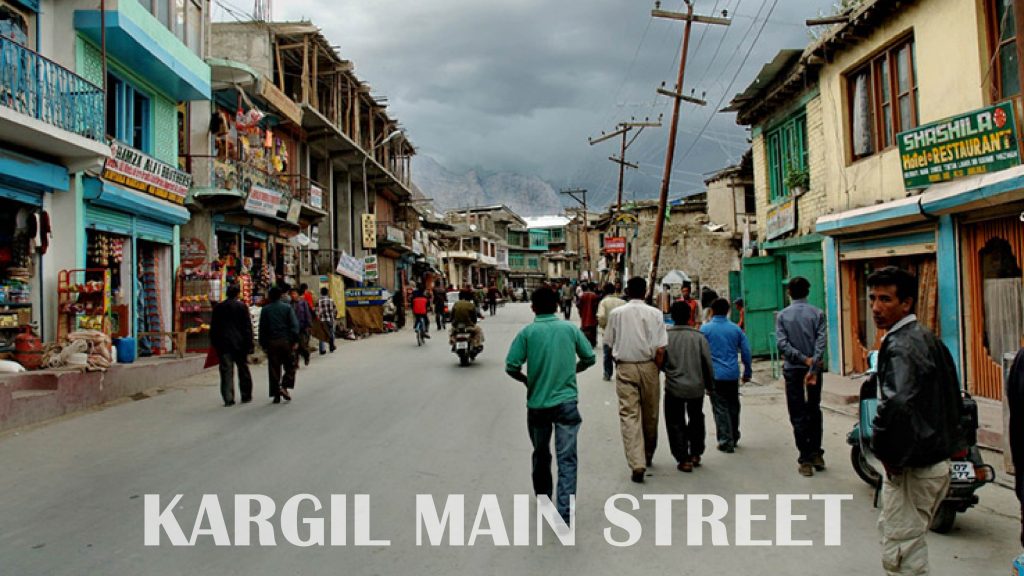 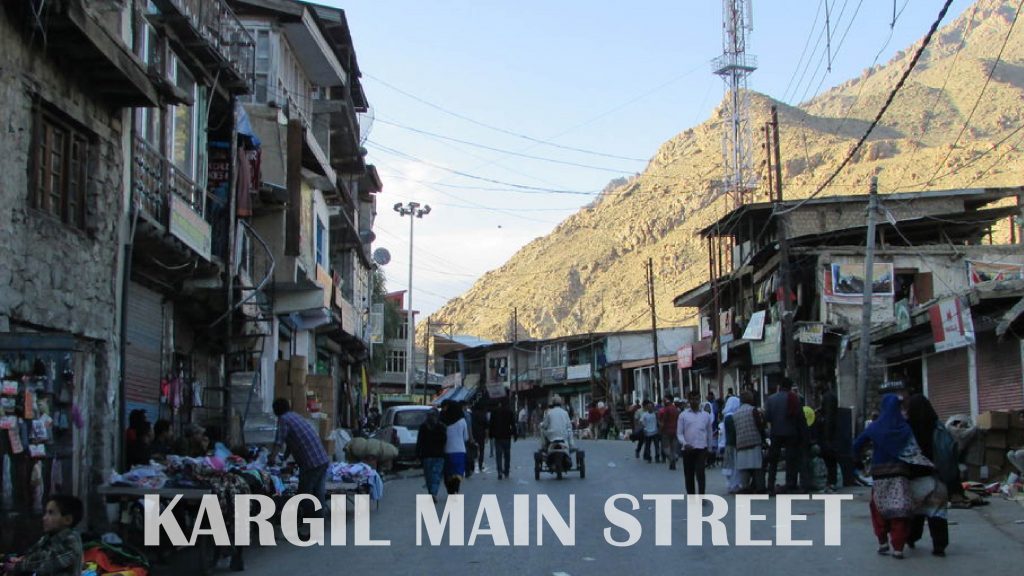 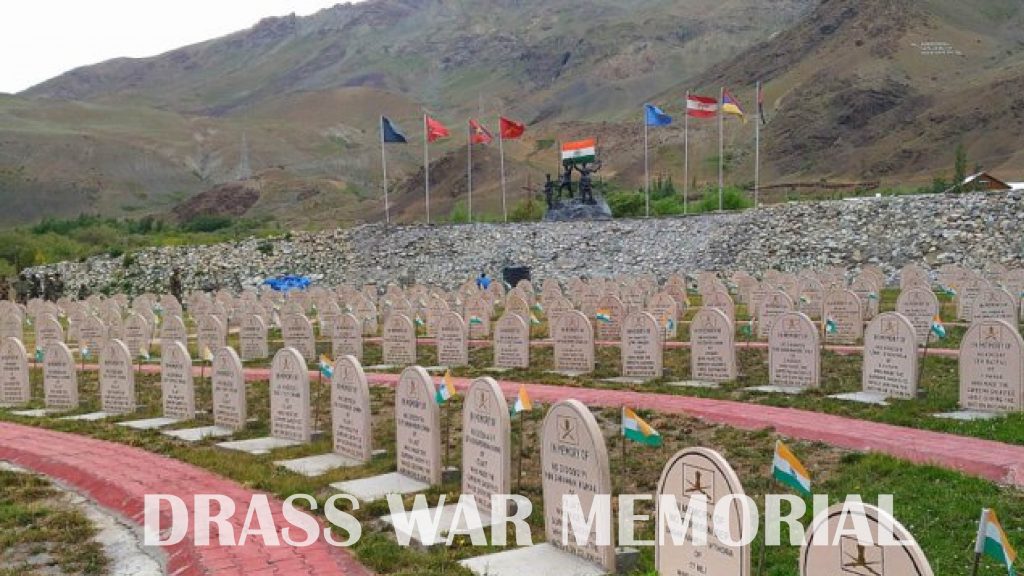 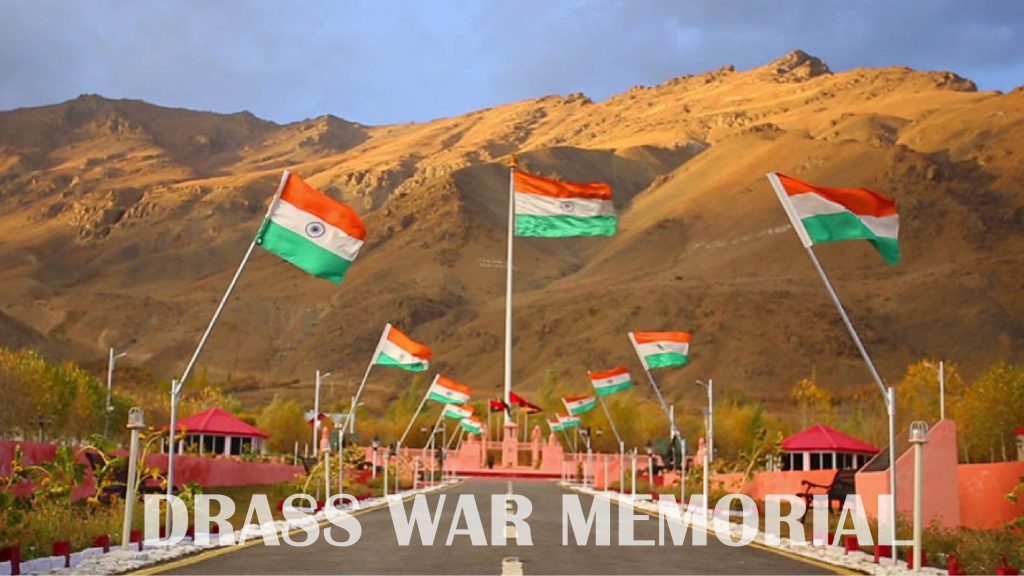 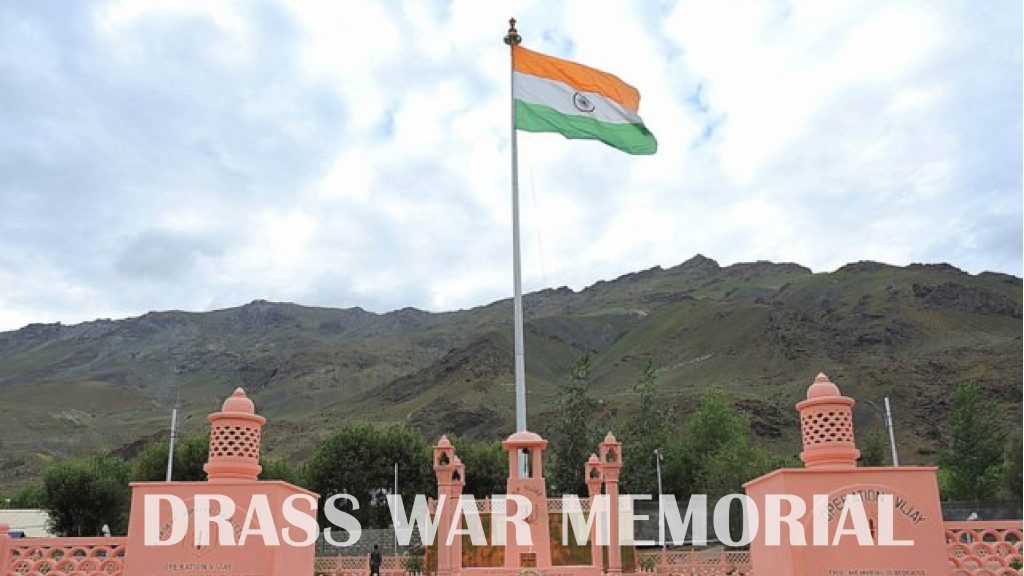 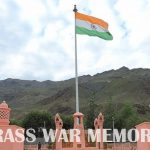 A town in the district of the same name, Kargil is a part of the Ladakh region of Jammu and Kashmir. It is a common place for tourists to stop at before heading towards Leh or Padum. Located 11 km from the Line of Control (LOC), Kargil is small enough to be travelled on foot.

Despite being a volatile terrorist region, due to its close proximity to the line of control, owing to which violence has prevailed at here from the other side of the border, Kargil remains to be a famous tourist spot. It is infamous for the Indo-Pakistan war of 1999. The gravity of the war fought here brought India its first widely covered war on television and in newspapers. There is more to Kargil than its glorious war history. It is home to the Drass War Memorial that is situated at the base of the Tololing Hills. Many Buddhist monasteries can also be visited in Kargil. A few of those are the Lamayuru monastery and the landscape monasteries of Phuktal, Sani and Cave. Kargil is the centre of attraction for people who crave adrenaline as well as those who look for a piece of serenity in the chaos of the outside world.

The Suru river cuts through the rocks to mark for a beautiful scenic landscape. Summers provide for the delicious apple, mulberry and apricot orchards. The monasteries and mosques reflect the diverse culture of Kargil.