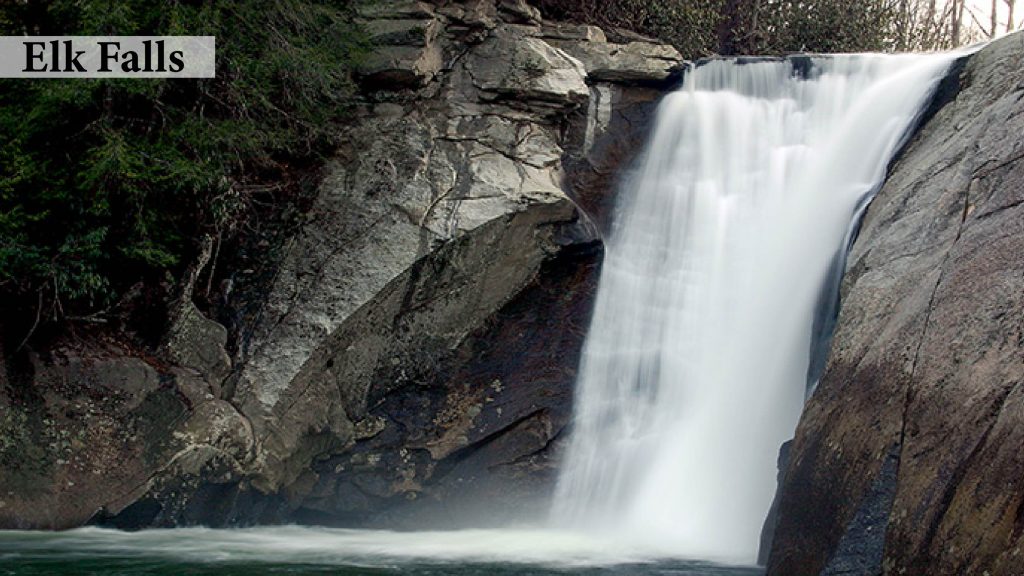 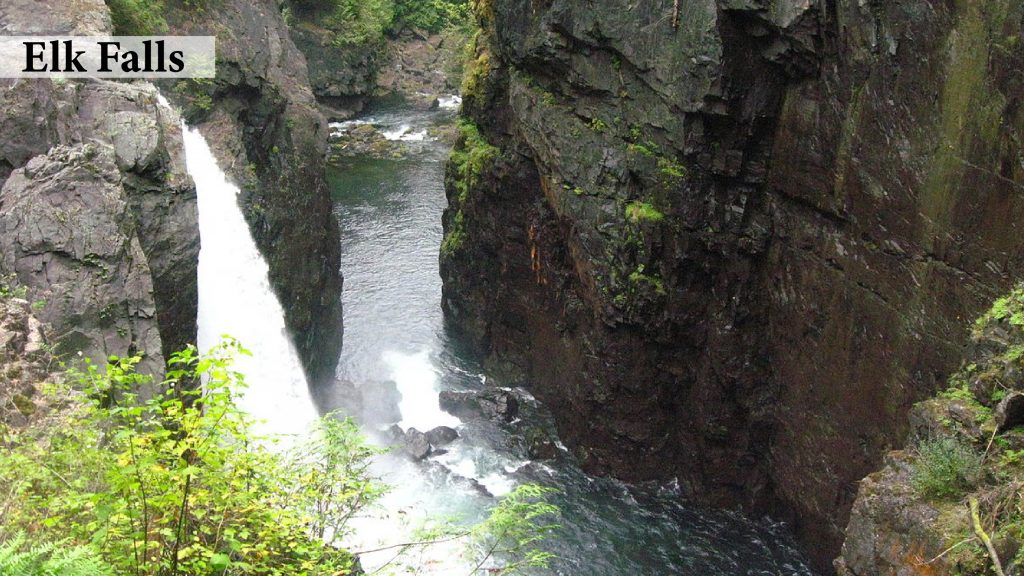 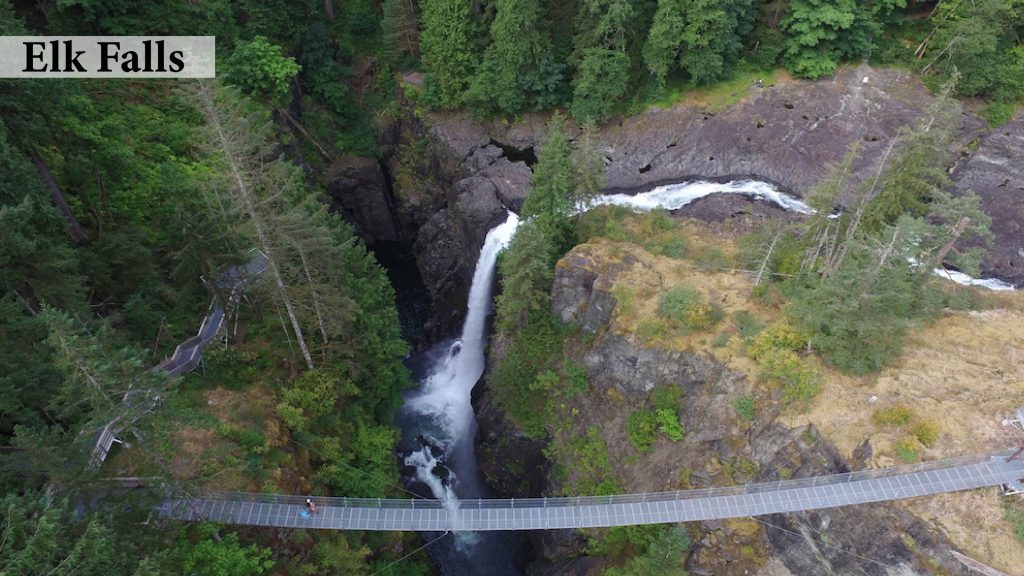 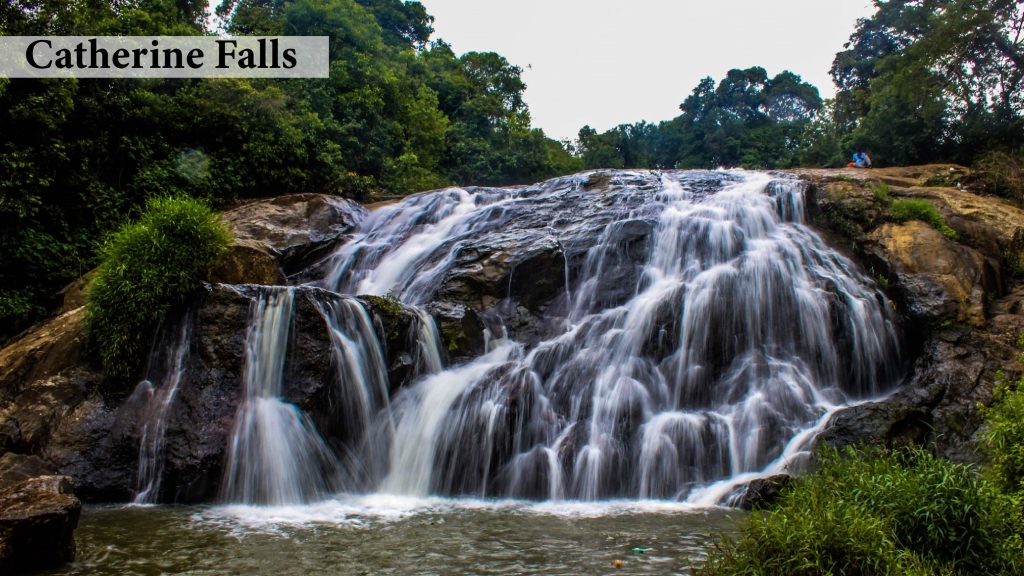 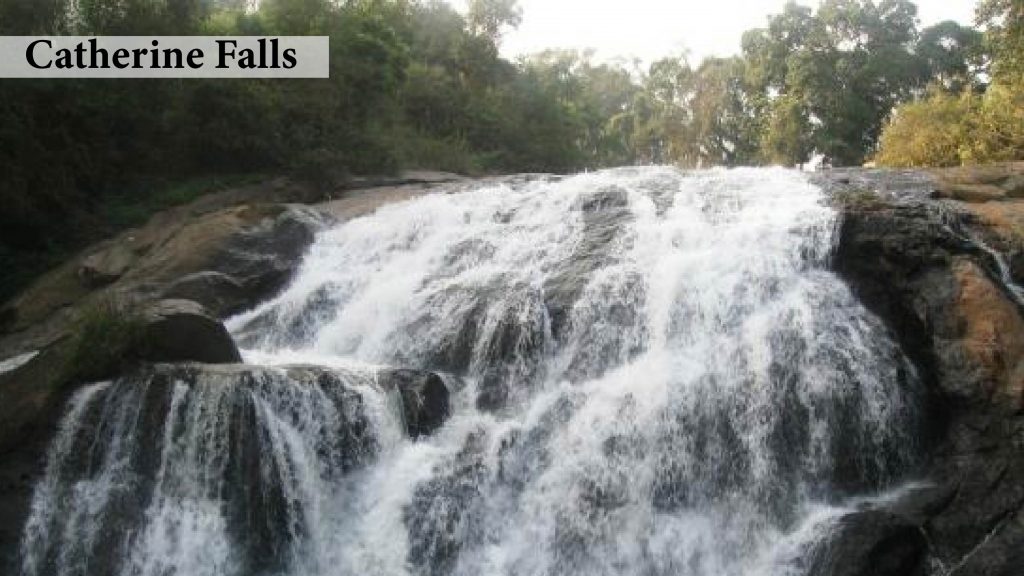 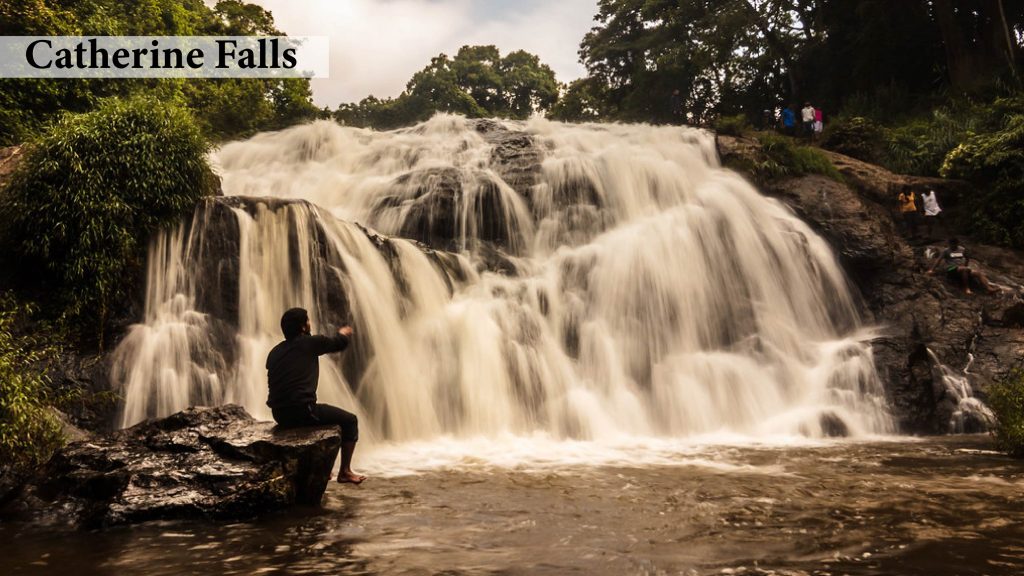 One of the smallest and oldest hill stations placed in the lap of Nilgiri Hills which eludes both peace and tranquillity is a hill town, which was first noticed by the British as a peace home, is now gaining much more popular than ever before. This is an absolute old piece of history that houses the British Raj and the Kota tribe which has reduced to a much smaller amount now. It has pleasant weather almost all round the year and is one of the places that havea beautiful green environment and a clean and fresh air devoid of the air of the cities. Once a large site for coffee plantation is now the largest site with almost 30,000 acres of land under tea plantation. It still has many of its parts under mystery and waiting for it to unfold.

It has always been inhabited by the Kota tribe. Whereas there’s no such written history, it’s believed that it has existed for many ages. Here the name suggests that it’s the “mountain of Kotas”. The 2 government servants of Madras on the search of outlaws were the ones to find out about this land around 1819. Soon after these 2 servants informed their superiors about the condition in the hill being similar to the climate in the European countries, they called it Kotercherry. After this, it was found out that the collector of Coimbatore bought himself a house on this hill which thereafter became a summer hotel for the British officers. The Kota people still do exist, however, in small numbers as they’ve become reluctant to mingle with the people living in the outside world. They still stay as the tribal people who know much about the art of pottery and terracotta baking in the Aggal hamlet, and they are small in number as less as 1000 or so.

Situated in the Nilgiri Hills, Kotagiri is the beautiful hill station that we see today. Discovered by the Britishers, this place has become one of the emerging tourist hotspots. It is popular among both the trekkers and the naturalists alike. It has now about 30,000 acres of land under tea plantation. Being an area with a lot of mysteries and a clean and fresh air, it is sure a place for the bold and the eager people to get together and run away from the daily hustle-bustle.

Located in Tamil Nadu, this hill station is famous for both its veg and non-veg dishes. If you’re in this town, you should never miss out on the famous different varieties of tea available. Also makes sure you check out the chocolate and elaichi to ginger flavoured tea. There are many hotels and restaurants which are located near Donington Road or Johnston Square.

No number of days can actually justify the beauty of this place, but we do recommend to take at least two days to look out for the beautiful adventure.

Day 1- Get up early in the morning and go out to take a small stroll in the tea yards and get some time to interact with the tea pickers. A small chat can definitely help you get more information about how the plantations actually work. As soon as the noon approaches you can go to the wildlife hotspot Longwood Shola to spot some of the wild animals. In the evening get some shopping for yourself while surfing through the local markets. You can also pick some of the stuff you like.

Day 2- The next day begins with a kick start adventurous outing to the Elk Falls and the Catherine Falls. You can now end your trip to this beautiful adventure by paying a visit to the Rangasamy Peak and Pillars.