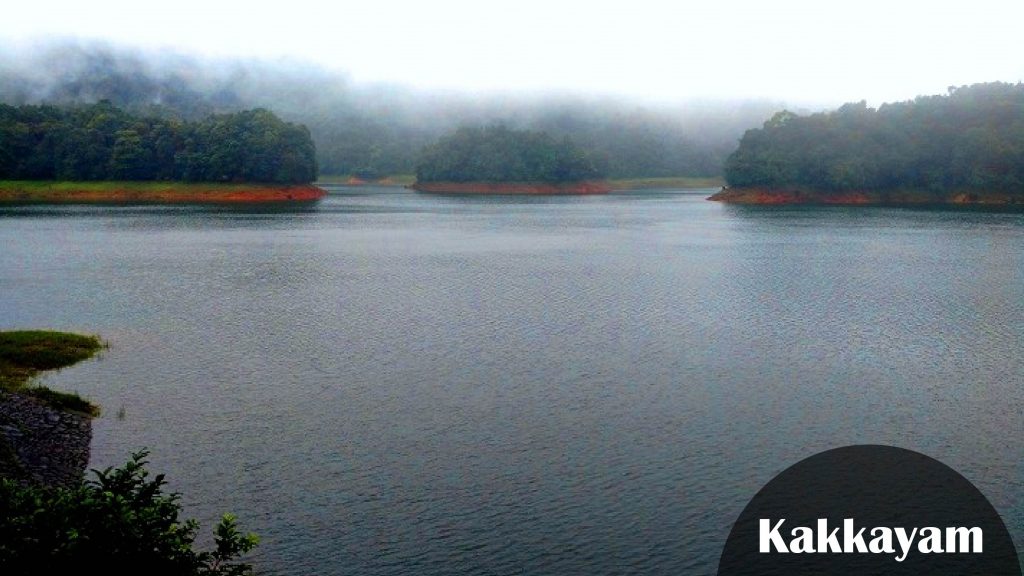 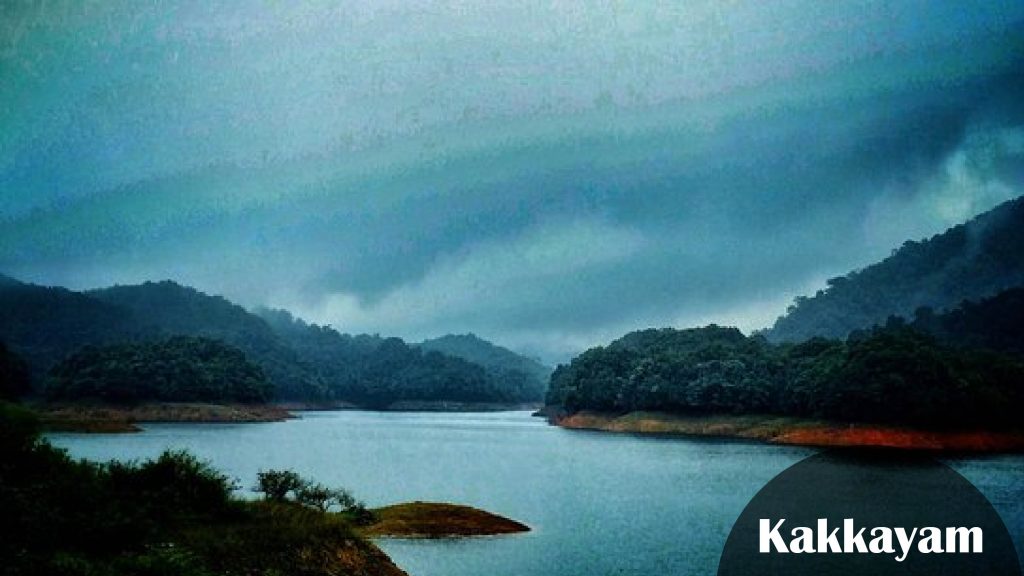 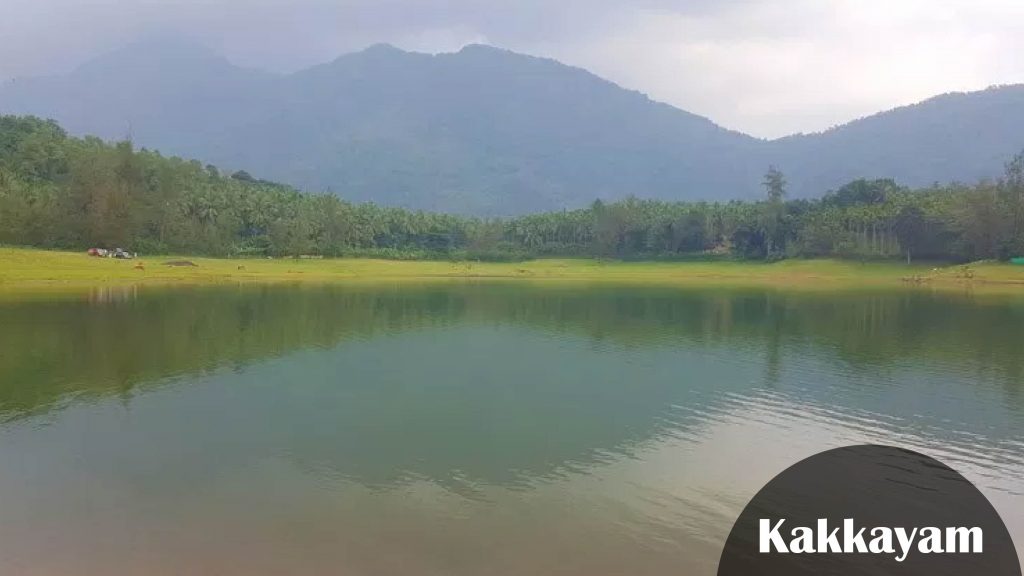 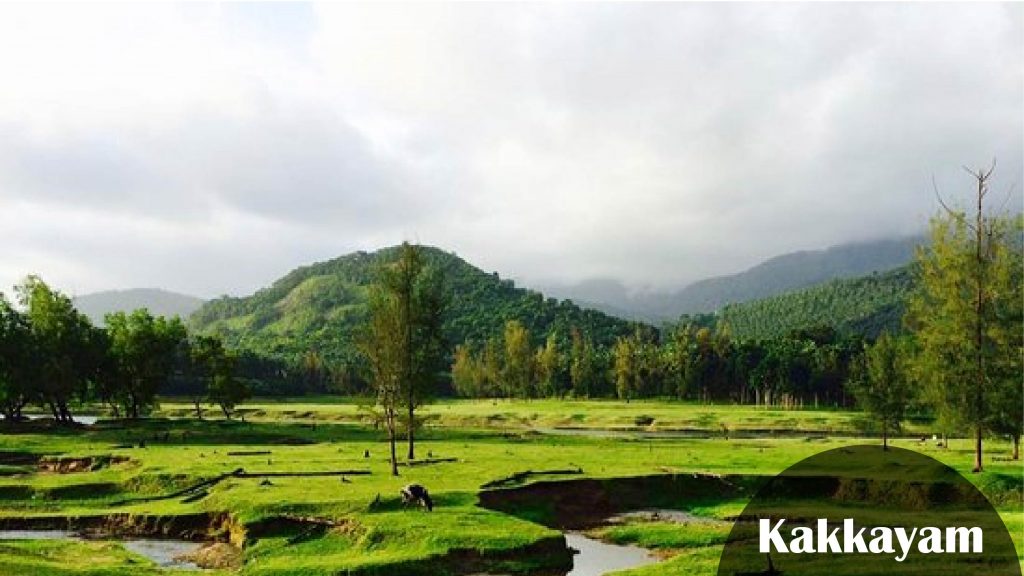 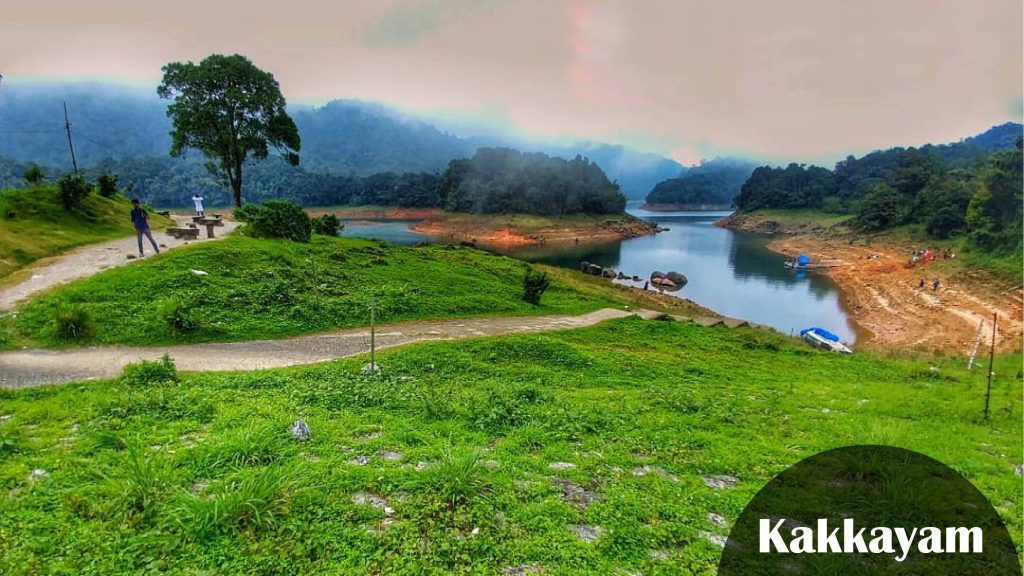 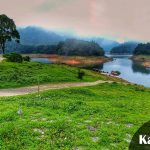 Kozhikode, previously named Calicut, was the capital city of Malabar about 500 years ago and is known as a city of trade (especially in spices and cotton) and tourism.

In 1498, Vasco da Gama who supposedly found India actually landed on a beach in Kozhikode. He was the one who started trade activities in this place with the rest of the world. Kozhikode is known for its thriving trade all around the world. It has a significant role in the growth of trade, specially spices and various condiments thus improving the overall economy of the state. Pepper, coconut, coffee and rubber are the main items traded here. Located near the beautiful Arabian sea and the hills of Wayanad district, the city of Kozhikode is surrounded with mesmerising beaches and greenery all around. The city even has a great history behind it. All this combination makes Kozhikode a favourite tourist spot in Kerala.

Kozhikode has a very interesting history. Initially, it was a part of Tamil Nadu but later became a part of Kerala as most people living here spoke Malayalam. Kozhikode flourished under the rule of the Zamorins. This place is situated next to the river Kallayi and is surrounded by the Nilgiri hills. Initially, this place was called Vikramapuram. There are various theories behind the name change, but it is most likely that it was because of a palace called ‘Kozhikottu’ of the Zamorins. The place is known for its ‘Calicut cotton’, and the name was modified to Calicut. When Vasco daGama landed in Kappad, Kozhikode became the number one trade hub in spices. The Arabs, Chinese and Portuguese all became part of the trade and Kozhikode flourished. People from all around the world came to this place. The Anglo-Mysore war 1766, which took place between Hyder Ali and the British was mainly due to the city of Kozhikode.

Kozhikode traded in spices like cardamoms, pepper, cinnamon and even coconut oil, nuts, gingelly. The city was called the” city of trade in spices”. Pervannamuzhy and Kuttiady are two beautiful hill stations near the city. With heavy rainfalls, it has tropical weather and many coconut trees. A series of rulers, the Portuguese, Dutch and British contribute to the culture of the city. The people living here have a modern outlook on life. People belonging to different race live together peacefully. They follow a different religion and have different traditions and culture. Malabar Mahotsavam’ is celebrated to appreciate the cultural diversity in this place. Various exhibitions, classicals take place during the celebrations.

The City of Spices

Back in the old times, Kozhikode was the core centre for trade in spices and various other condiments. Not much has changed since then. Kozhikode is still at the top not only in trading spices but also producing them. The spices produced here are of the best quality. The city is not only limited to trade but also has famous places to shop and popular restaurants. The beautiful Tusharagiri waterfalls is a must visit.

Restaurants and Local Food in Kozhikode

Kozhikode is known for its delicious food as it has a mix of Arab and Malabar. The non-veg and the puddings served here are very popular. This place is heavens for foodies and food bloggers. The Erachi Pathiri, and Meat curry, and Kuzhi Mandhi are a few dishesnot to miss out on.Don’t worry if you only eat only vegetarian food or even follow veganism; there are still plenty of food options for you. The authentic and mouth-watering Kerala Sadhya and Arikadaka are your saviour. The famous Malabari Biryani is one dish people from far come to taste. It is absolutely lip-smacking. Even the Calicut Halwa is a treat for those with a sweet tooth.

A wide variety of refreshing drinks like Aval milk, Sulaimani and kulukki sarbath are the popular and celebrated drinks here which cannot be found anywhere else. We know Kerala is known for its various snacks, specially banana chips. Hence Kozhikode is no different. Adda,  Mutta Surka and Pazham nirachathu are some of the renowned snacks people here love.

On Day 1- You must reach Kozhikode in the early morning to enjoy the visit. Then have a traditional Keralite breakfast. Make sure to visit the famous beach of Kappad and the Tali temple near it. Go and see the various stores where traditional Kerala clothing is found.

On Day 2 – Take an enroute to the Beypore beach. Visit the popular 20-acre Sargaalaya Handicrafts village. Don’t forget to take a look at the majestic Tusharagiri Waterfalls. Finish the trip with style by visiting the S.M street, which is a famous shopping street in the district.