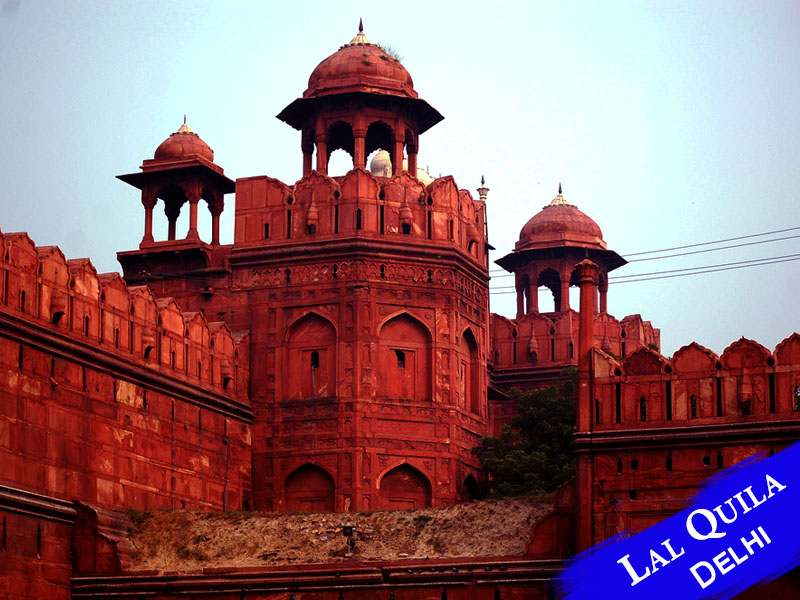 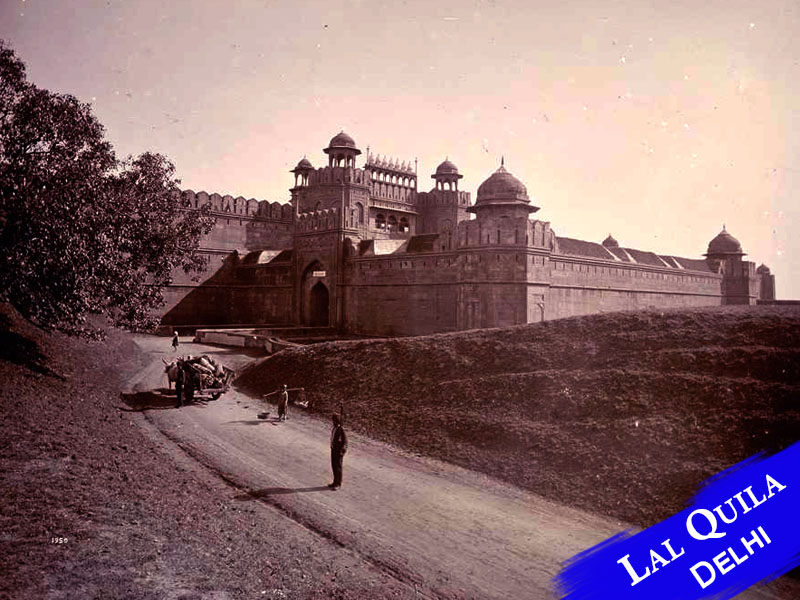 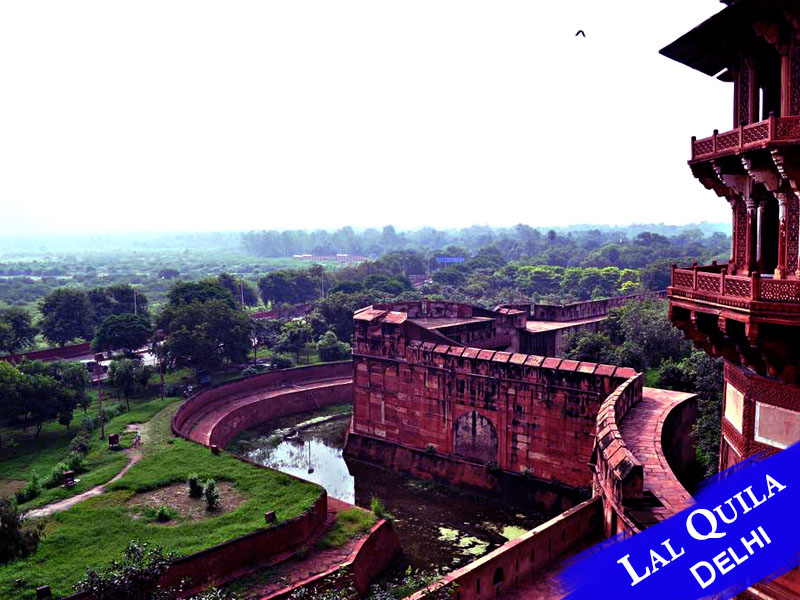 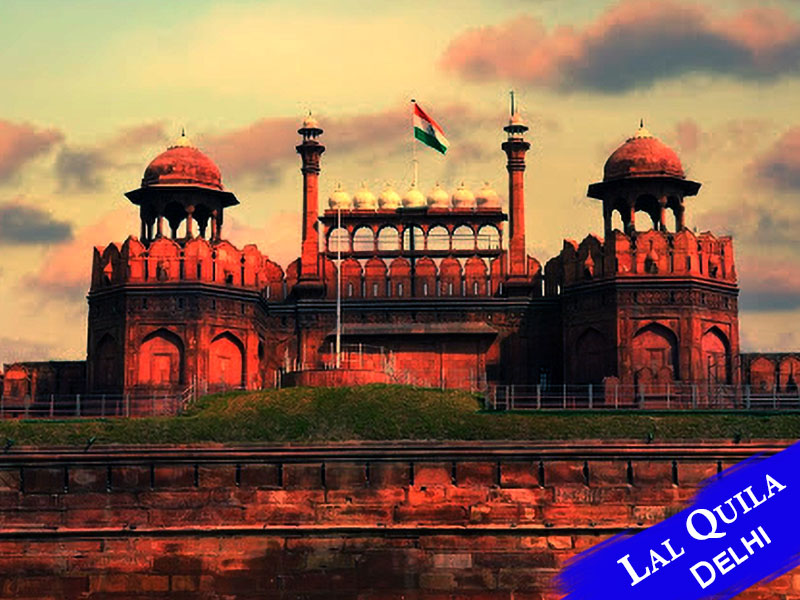 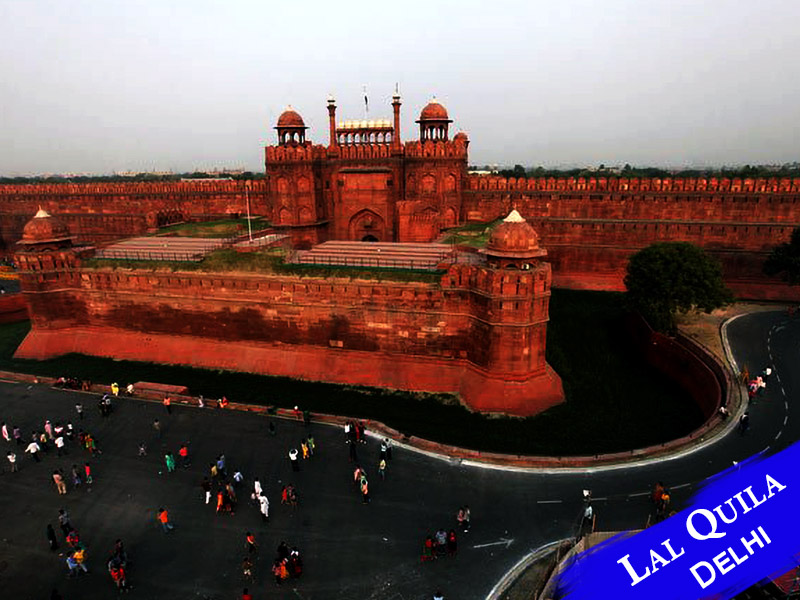 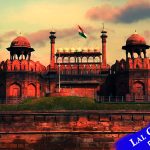 Lal Quila has historical significance and is among the places to visit in Delhi. Situated in the hub of the capital city, Red Fort or Lal Quila is an ancient Mughal monument. It accommodated many Mughal emperors during the Mughal reign in India. The monument was constructed in the mid 19th century by the popular Mughal Emperor Shah Jahan. It signifies the shift in the country’s capital from Agra to Delhi. The monument is named after the secure and robust red sandstone that’s used for the construction of the whole Quila. It stands at a height of 18-33 meters. The architecture project of Red Fort was handed over to Ustad Ahmad Lahori, a popular architect of that time.

Not only was the fort known for housing Mughal families and emperors, but it was regarded as the political center and the venue for events. This Indo-Islamic and Mughal structure was under the control of the British Empire before independence. Currently, the government of India is the owner of the fort.

Recently, this red sandstone structure serves as the historical attraction in New Delhi. Red Fort is the most popular tourist attraction in the capital city, receiving thousands of tourists every day. The fort features quite a few museums that have ancient artifacts. The prime minister of India unfolds the national flag of the country every independence day and delivers a speech that is broadcasted live on the national television. Often known as Quila-e-Mubarak, the beautiful architecture of the Quila boasts the wonderful Mughal architecture. The museums here have lots of precious artifacts and other interesting art pieces that you would love to capture.

Due to its strong association with history and heritage, Red Fort is considered as one of the most popular tourist attractions in Delhi. Currently, the maintenance and security of Red Fort are in the hands of The Archaeological Survey of India.