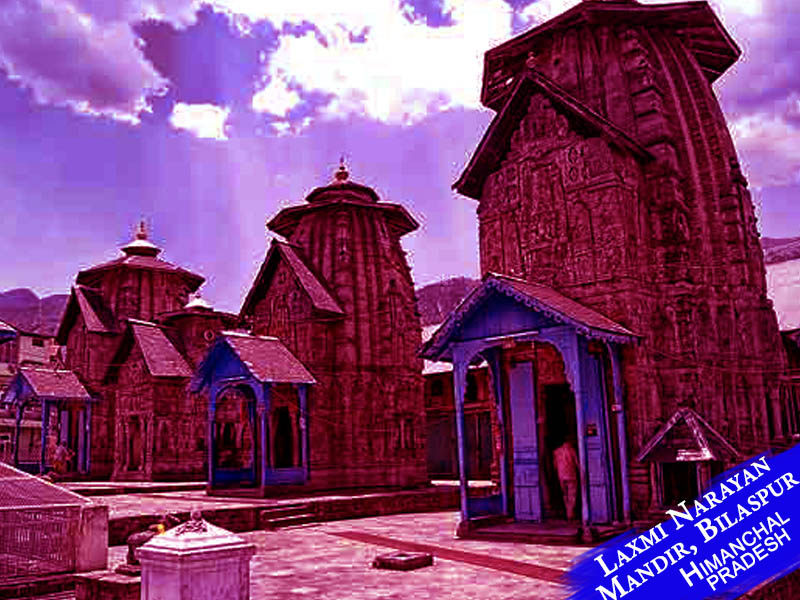 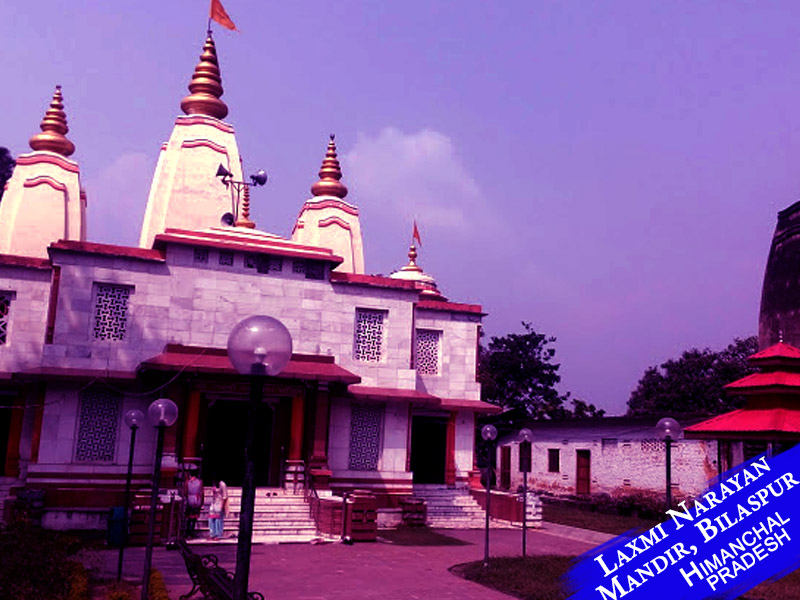 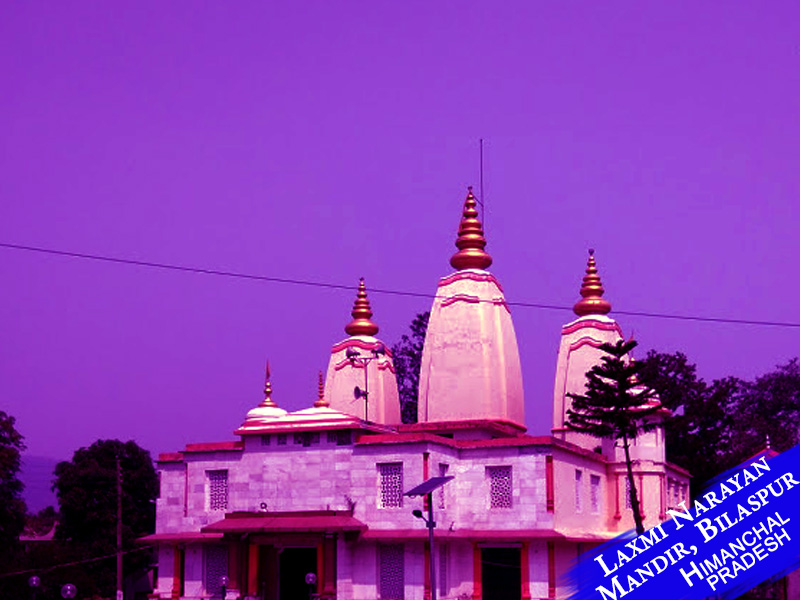 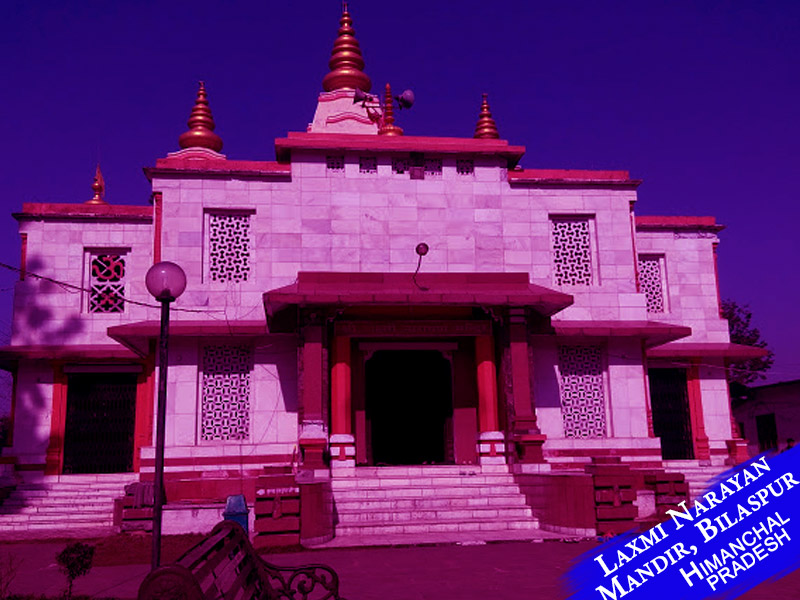 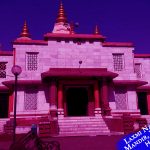 Laxmi Narayan Mandir is a spectacular temple. It is one of the most popular temples devoted to Goddess Lakshmi is the Lakshmi Narayan temple. It is a spectacular temple devoted to the goddess of wealth and is situated in Bilaspur. The dedicated devotees of Goddess Lakshmi and Lord Vishnu come to the temple in huge numbers since it holds a lot of religious significance. The masses come to visit the temple to put forward their sincere prayers and solicit blessings. The architecture of the temple is highly influenced by the Shikhara Shaili type. Architecture enthusiasts from all over the globe visit the temple to have a glance of the marvelous work of architecture. Gifted with scenic beauty, the temple possesses a pristine aura which is complemented by its divine white color. All the troubles that visitors undertake in reaching the temple vanish with just one glance. Constructed quite close to the bus stand of Bilaspur, the Lakshmi Narayan temple has a shrine that has been well taken care of for many years.

Temple is replete with Lord Vishnu’s graceful figures and has Goddess Lakshmi idols. There are some sections of the temple that have idols of Baba Bangali, Lord Shiva Lord Ranganath, and Goddess Durga. However, Lakshmi Narayan temple was earlier situated in the area where the Bhakhra Nangal Dam is established. The structure emerged in the Gobind Sagar lake reservoir. Old Bilaspur Temple earlier had the deity of Lord Ranganath, but the modernization of town led to its installation in the Lakshmi Narayan Mandir. With temple distances you from the hullabaloo of cities. Chanting Vishnu and Lakshmi mantra as a part of the regular prayers circulates positive vibrations around the temple. The power of deities makes the devotees believe that a prayer offered with an honest heart will always be fulfilled.

The highly regarded Lakshmi Narayan temple with a roomy square at the front and high-quality iron seats and green lawns is ultra-modern version Shikhara architecture. The five Shikharas placed on the apex of the holy place are adorned in golden color. Not only this, another important feature of the architecture is the entrance steps. Delhi to the porch is supported by strong and solid pillars. The sanctum sanctorum has the idols of Lord Vishnu and Goddess Lakshmi which are further neighbored by the idols of other gods and goddesses. The white marble structure and brick red door frames look extremely alluring. The ventilation of the temple has been well accounted for through the jalli- work which is rectangular in shape.

When should you Visit Laxmi Narayan Mandir

Bilaspur is well connected through rented taxis. The private vehicles are also available for transportation. You can take the Bhager – Jhandutta road – Shimla Ghumarwin road – Kangra road to reach the Temple. ISBT is in the close proximity of the temple.