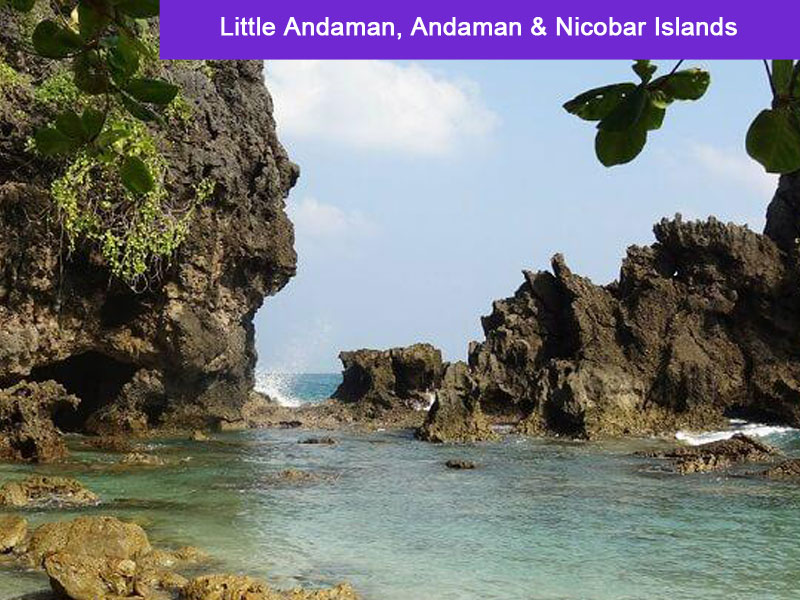 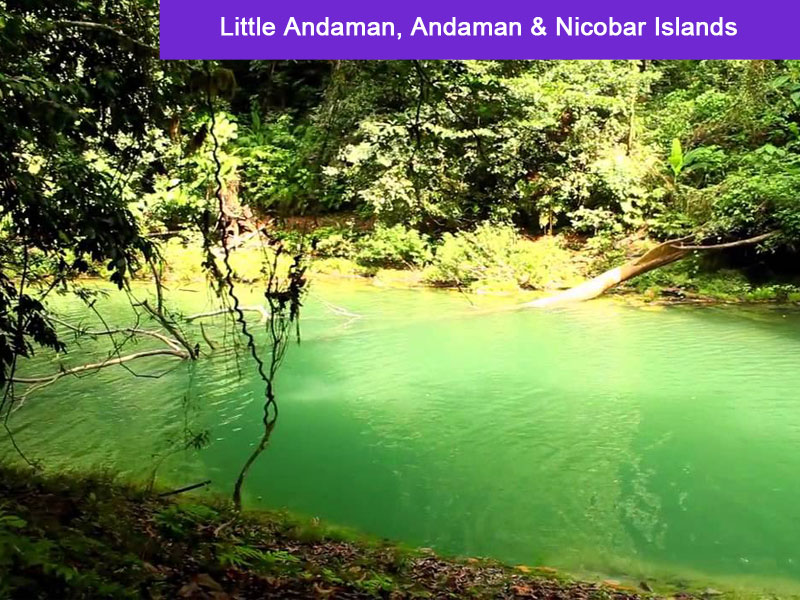 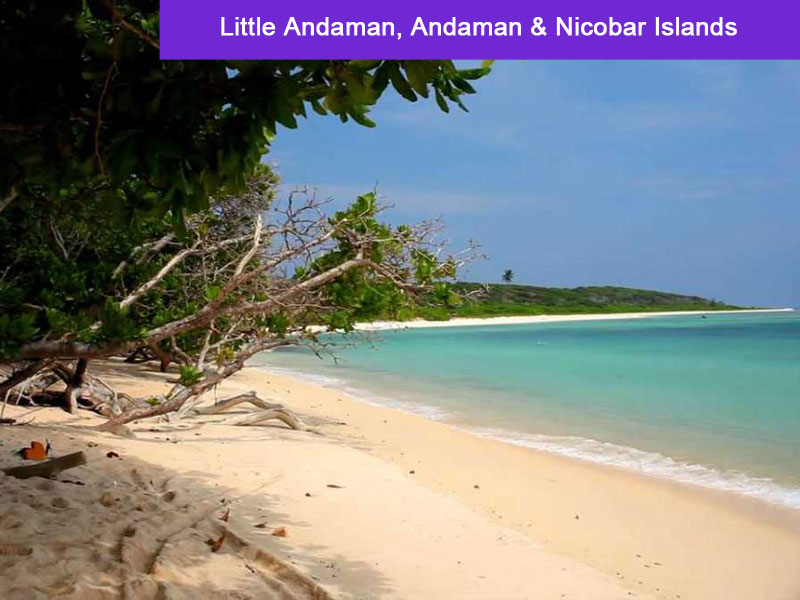 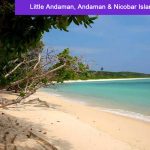 A beautiful, tiny island, known among tourists as Little Andaman is known for its clear sand beaches and aquamarine blue waters. It is the archipelago’s fourth largest island. It is perched close to the southern tip of the archipelago and is sprawled in a vast expanse of 730 square kilometers. The island has provided a unique habitat to the rare species of marine turtles and extensive rainforest. When exploring at a leisurely pace, you will also come across some majestic and refreshing waterfalls. It is truly a tourist’s paradise with its breathtaking beauty and amazing accommodation facilities.

It is an inherent part of the Andaman and Nicobar Islands, an Indian Union Territory. The place is administered by South Andaman administrative district. In the native language of this place, it is known as Gaubolambe and the language spoken is Onge. This is the language spoken by the Onge aboriginal tribe. Since 1957, the native residents have been staying in this island which they call Eby Belong. The island is occupied by 18,000 inhabitants across eighteen villages. 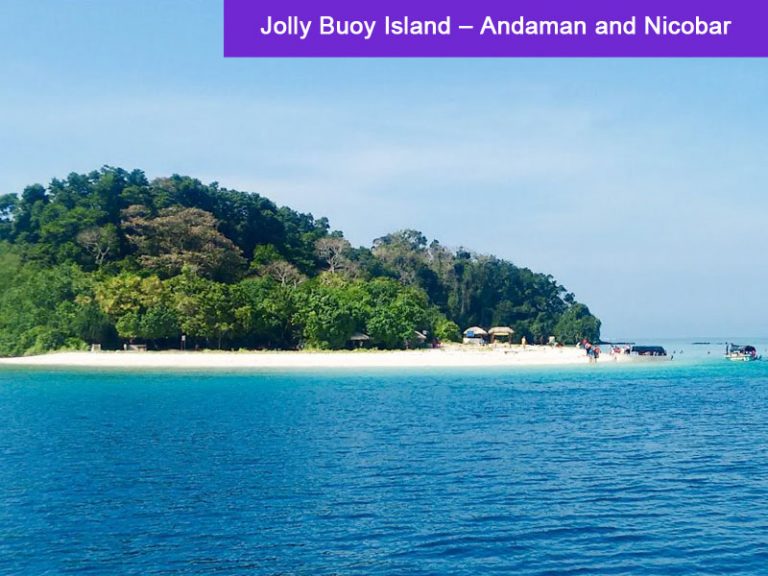