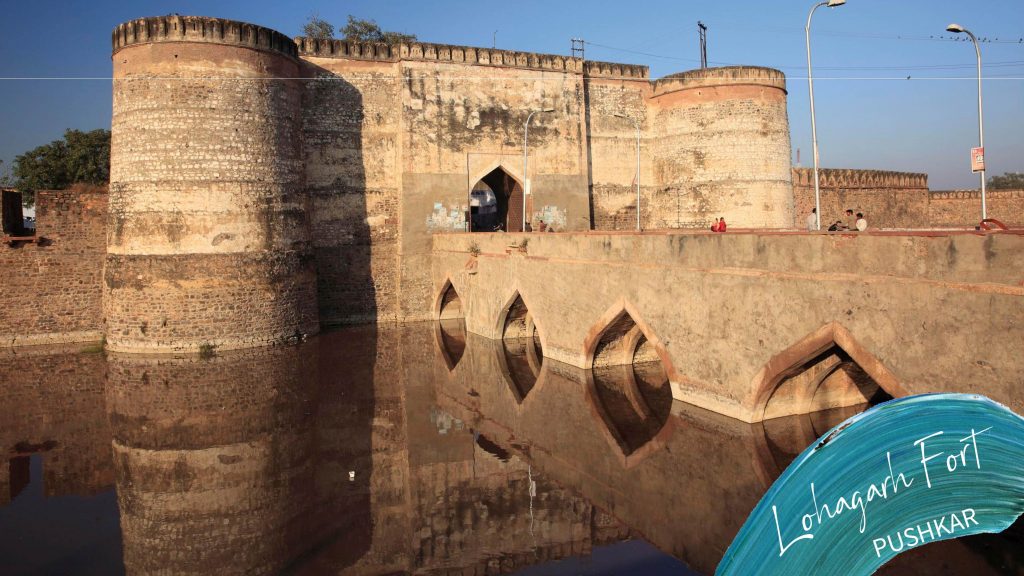 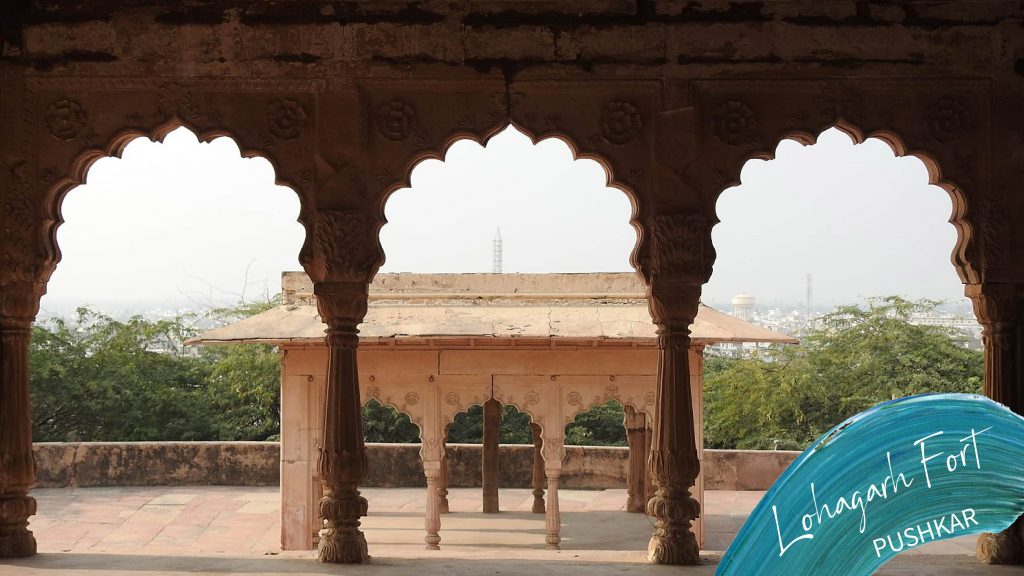 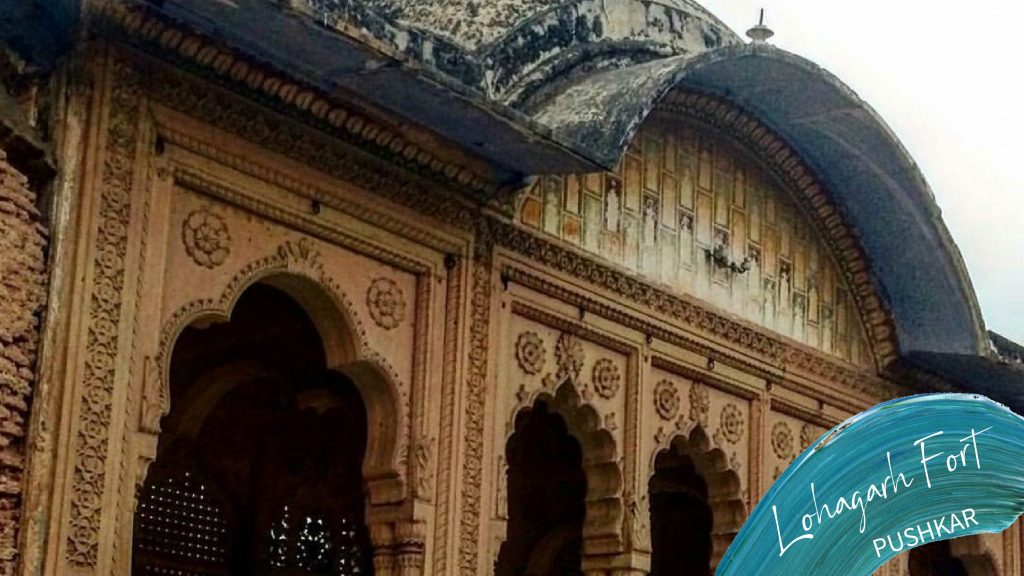 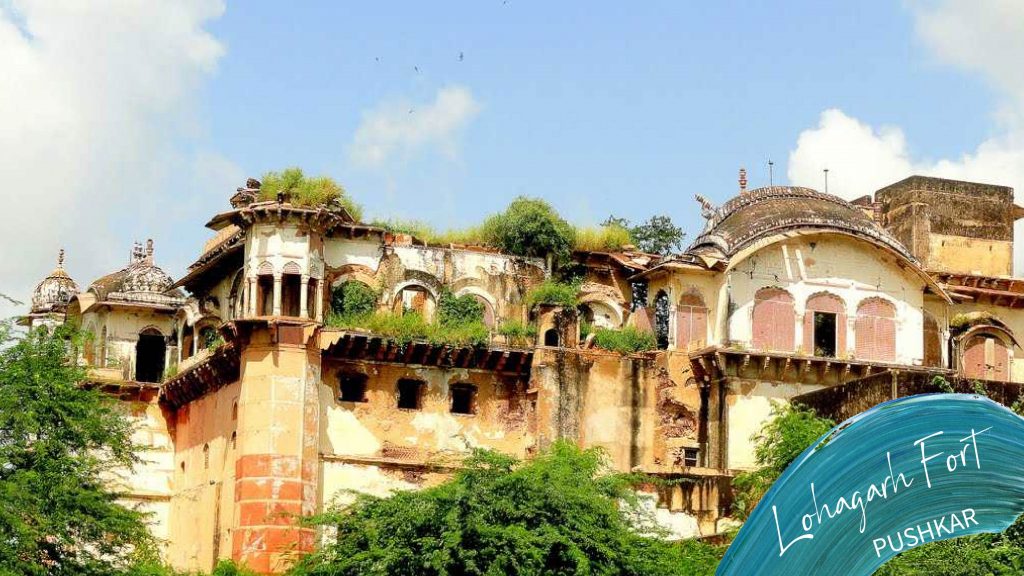 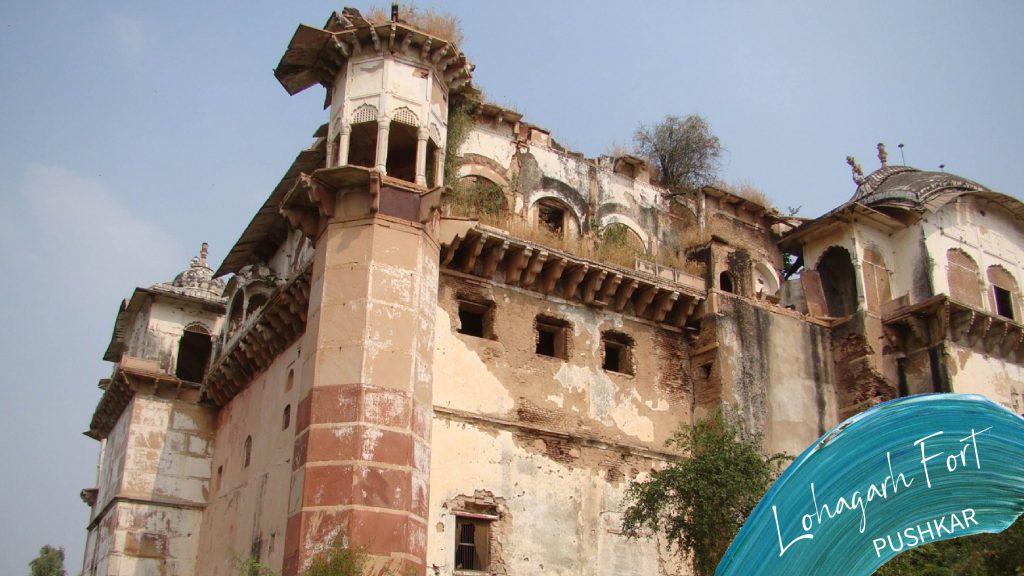 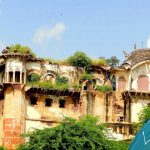 The Lohagarh Fort was built by the Jat rulers of Bharatpur and is situated in the city of Bharatpur, Rajasthan. It is one of the spectacular work of architecture that has survived many battles and also the wrath of time. Maharaja Suraj Mal, the founder of Lohagarh Fort, devoted all his wealth for a good cause and to build numerous forts and monuments across his kingdom. The fort is of particular interest to the historians and architecture students.

The name Lohagarh is derived from the word ‘Lohagad’ which in common language means ‘iron fort’. The name is applicable to this fort as this majestic structure is virtually impenetrable. The fort is surrounded by deep trench on all sides that in turn provided protection to the citadel. It was believed that the fortress could only fall when a “crocodile swallowed up all the water in the moat”.

Today, the fort is managed by the government of Rajasthan and some parts of this have been converted into a museum. Simultaneously, it has become one of the most visited tourist spots in the state. In fact, what is interesting about this fort is that unlike other fortresses, it is very simple and less adorned with ornamental things like carvings, wall paintings, etc. Security and safety of the town of Bharatpur are the only things that have been paid attention to while constructing this fort.

There are three important establishments/ palaces inside the fort namely, Palace of Badan Singh, Mahal Khas, and, Kamra Palace. There are also quite a few beautiful monuments within the fort such as Kothi Khas and Kishori Mahal. There is also a brilliant park named Nehru Park situated between the museum and main entrance of the fort, which is also known as the Ashtadhatu Gate. The architecture of the fort reflects the sturdiness of fort and also the utmost care with which it was built by the Jat rulers.

Lohagarh Fort is positioned on an elevated surface on an artificially constructed island in the heart of the town of Bharatpur. Visitors from all the corners of the country come to witness this grand spectacle. Maharaja Suraj Mal started the construction of this fort in 1732 and it took around 60 years to complete the fort.

The fort has witnessed multiple attacks by the Britishers, the major one being the attack lead by Lord Lake in the year 1805. There was a continuous assault on the fort for six weeks and within this period the British forces faced onslaught 4 times after which they finally gave up. Assaults were made on 9 and 21 January and 20 and 21 February in the year 1805 and subjected the British army to a loss in killed and wounded of 3203 officers and men.

The most interesting part of the fort is its walls which are coated with thick layers of mud. the fort takes its inspiration from the Mahi Durg, which is a fort made of mud referred to in Sanskrit scriptures.  The walls extend up to 7 km and it was completed in 8 years. The fort gets its sturdiness from its walls as it was due to the mud coating that the fort was able to withstand the firing made by the Mughal and British forces.

However, the walls of the fort were crumbled down as soon as it was annexed by the British Empire in 1826. But the coating on the inner side of the wall still remains as it used to be in the past. There are two gateways in the fort, one situated at the north side which is known as Asthdhaatu or the gate made of eight elements. The walls have rounded bastions and beautiful carvings and paintings of elephants. There is an interesting story behind this gate. Initially, this gate was positioned at the entrance of Chittorgarh Fort. When Alauddin Khilji attacked the city in the 13th century, he took this gate along with him to Delhi. Later in the year 1764, the Jat rulers attacked Delhi and took back the gate to Bharatpur.

The other gate is located on the east side of the fort and is called Chowburja or the four-pillared gate. The Maharaja’s meeting hall or the Durbar made out of sandstone has intricate carvings on its pillars and walls, and therefore, it is also one of the major attractions for the tourist visiting Lohagarh Fort.

There are also three other places inside the fort: the Karma Palace, Palace of Badan Singh, and the Mahal Khas. A few splendid towers in the fort such as Fateh Burj and Jawahar Burj were constructed by the Jat rulers to celebrate their victory over the Mughals and British forces. Kothi Khas and Kishori Mahal are two other monuments that you should not forget to visit while exploring the Lohagarh Fort.

Few parts of the fort have now been converted into a museum by the state government of Rajasthan. Karma Place has now been used to exhibit Jain sculptures, collection of weapons, ancient Sanskrit and Arabic manuscripts, a carving of Yaksha that dates back to 1 century BC,  sandstone Shivalinga, the Nataraja, and many other artifacts of the past. The exhibition halls are small with marble flooring and stone windows adorned with brilliant patterns.

The ideal time to visit the Lohagarh Fort is from August to September. The weather is pleasant with occasional monsoon showers. The walk around the fort during this period is memorable as you also get the witness the greenery around.

Walk cautiously as the roads and paths leading to the hill are quite slippery during monsoons.

Do not forget to carry a camera to click amazing pictures of the fort and the surroundings.

How to Reach Lohagarh Fort

The Fort is nestled in the center of the town and hence can be accessed by all means of transport, be it bus, auto rickshaw or cycle rickshaw.