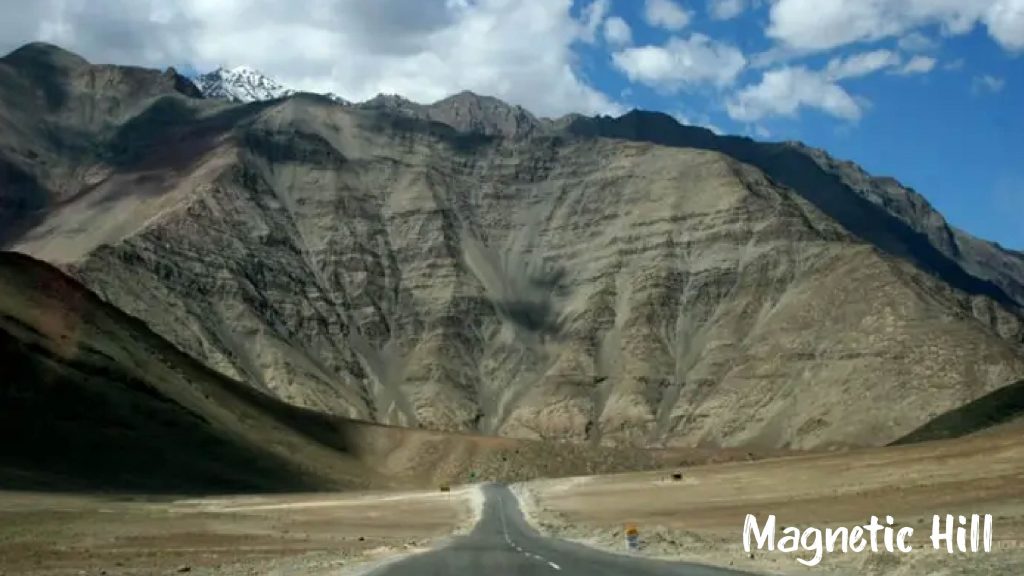 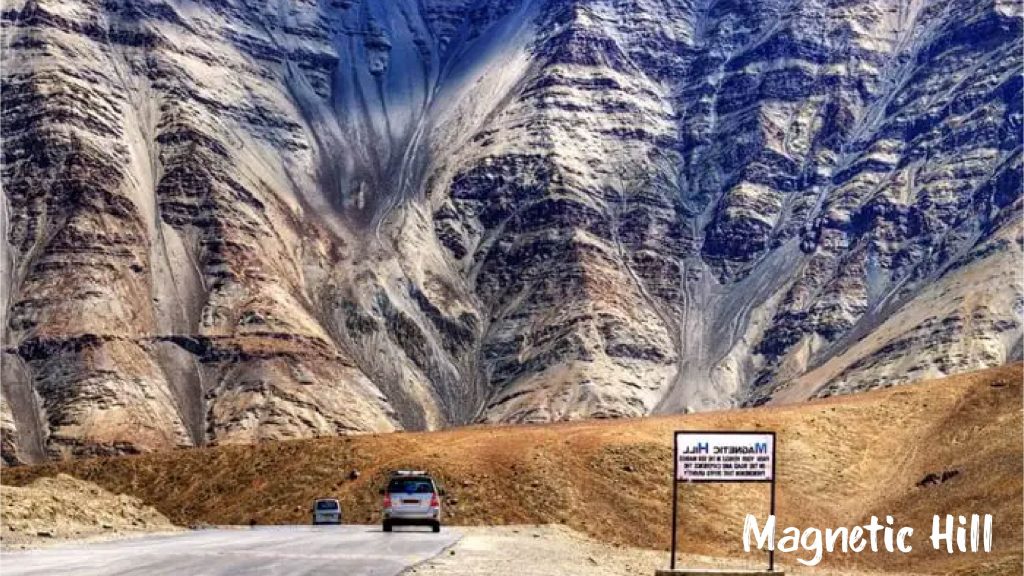 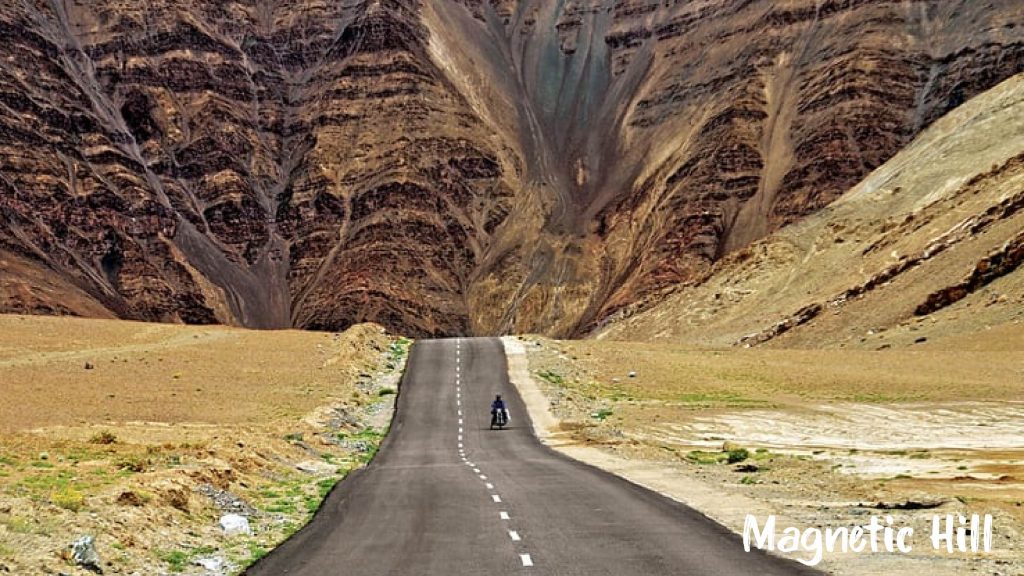 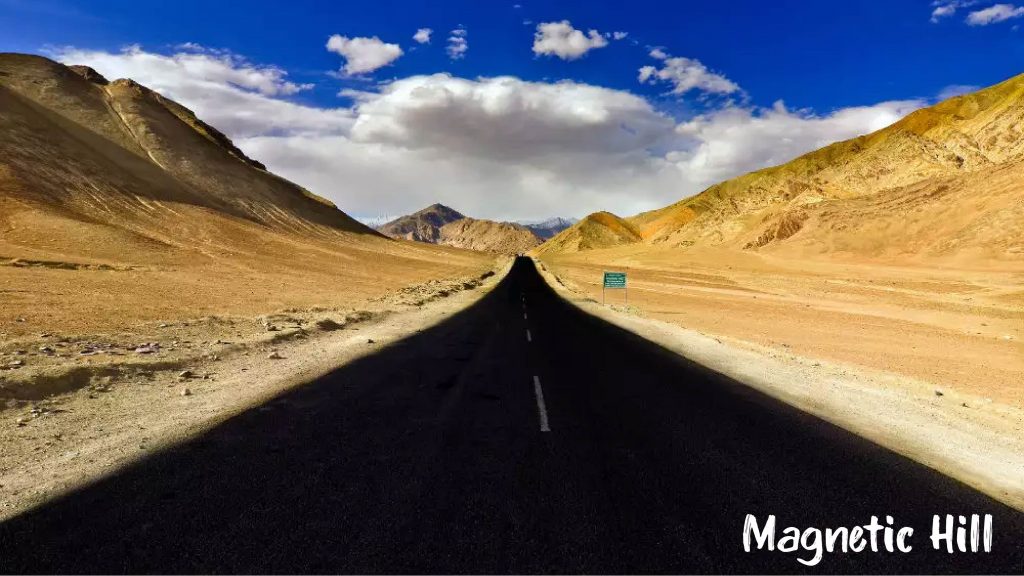 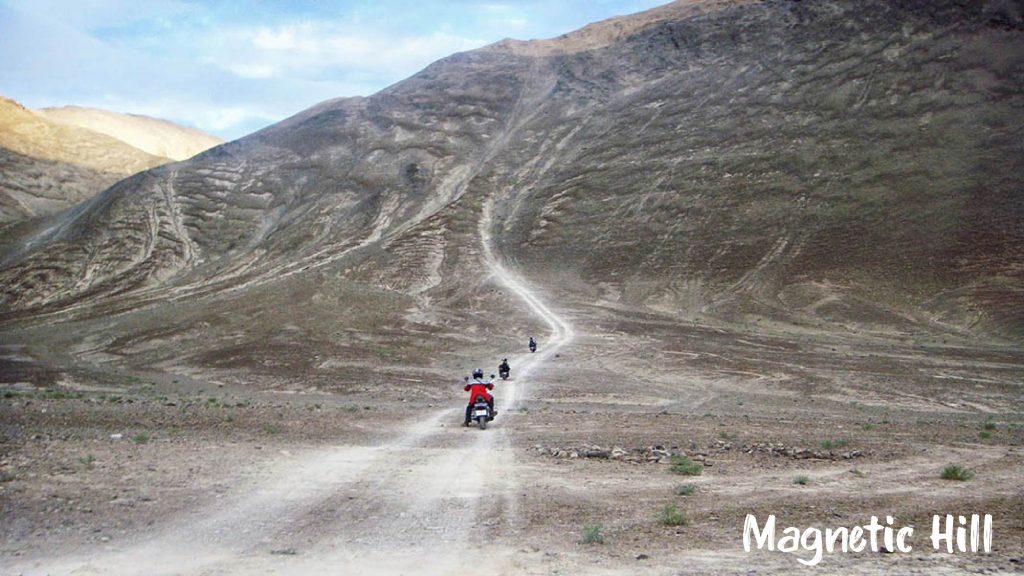 Magnetic Hill in Ladakh is where you get to go against the laws of nature and defy the force of gravity. It is a popular tourist spot where vehicles, when parked at a particular location, move in an upward direction. The Hill is located 30 km from Leh, the capital of Ladakh. It is situated at an altitude of 14,000 feet. Another popular stop point on the way to Ladakh near the Magnetic Hill is the Sindhu river. The origins of this river are found in Tibet. The magnetic powers of the Hill are also called as an “optical illusion” by some. Nevertheless, the Hill attracts a lot of tourists who would like to witness this phenomenon themselves.

There have been many theories as to why this wonder of mother nature might just be another hoax. The critics also have an explanation as to why the said powers of the Hill are just an illusion. For starters, the horizon is not visible from the hill and it is backed by an exquisite landscape. The two combined make a slightly downward facing slope seem upwards. Hence, also making it seem like the vehicles are going upwards. What the truth really is may not be known by anyone but the Magnetic Hill, filled with its mysterious powers, still makes up for a pretty good stop on your way to Ladakh.

Like most other places in Leh, Magnetic Hill too is best visited in months from July to September.

You can find a number of good hotels to stay at in Leh.

You can choose from activities like trekking, yak safari and mountain climbing.

The food in Ladakh has a major foreign influence. Be sure to find a wide range of cuisines in Leh. From Indian and Tibetan to Chinese and Korean, you can enjoy the specialities of the subcontinent. The popular local dishes include Thukpa – noodle soup; Tsampa – also known as Ngamphe, a type of roasted barley flour); Skyu – a heavy veggie pasta dish; and Momos – steamed dumplings with veggies and/or meat for filling. You can enjoy coffee, tea, beer and Chang for beverages. Chang is a local alcoholic beverage that is popular during the festivals.

Restaurants may not be easily found near the hill unless you are a long full-day trip. So, you should always leave prepared and get packed food. The restaurants can be found in Leh, the capital of Ladakh, located 30 km from the hill.

Include a stop at the Magnetic Hill on your trip to Leh. It is a popular local and tourist attraction that, best known for its ‘magical powers’. You can take the Leh-Kargil-Baltic National Highway to get to the Magnetic Hill. The spot is located 30 km from Leh, Ladakh, at an elevation of 14,000 feet. You can also see the Sindhu River on the east of the Hill, originating all the way from Tibet. The Hill is famous among photographers for its photogenic landscapes. You can include Gurudwara Patthar Sahib and the Indus Zanskar confluence to your itinerary while visiting the hill before returning back to Leh.

How to Reach Magnetic Hill 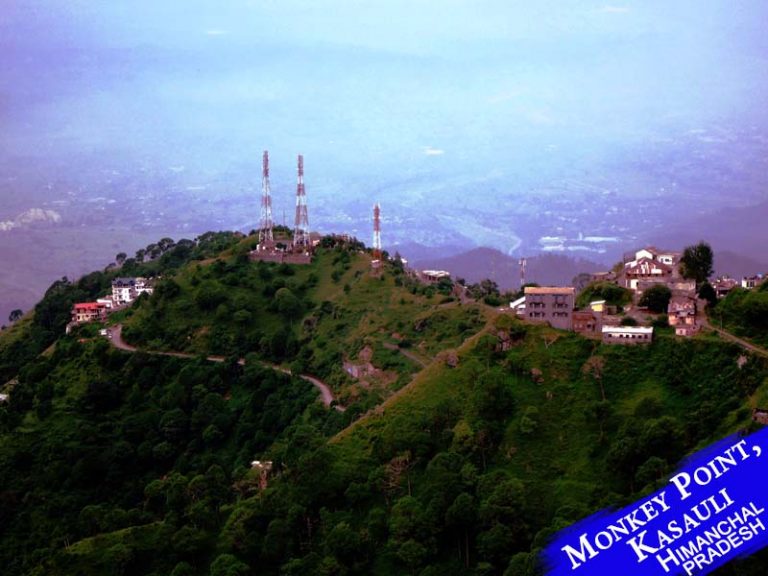 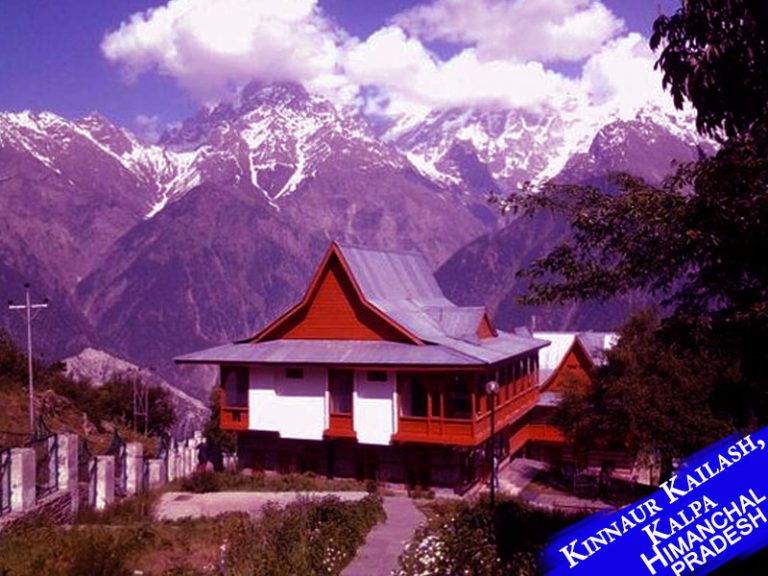