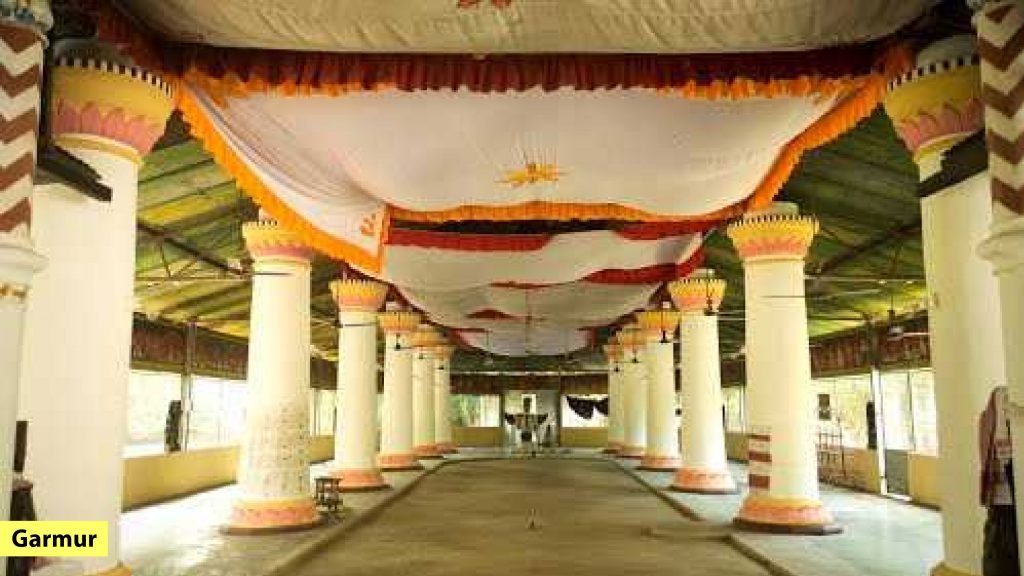 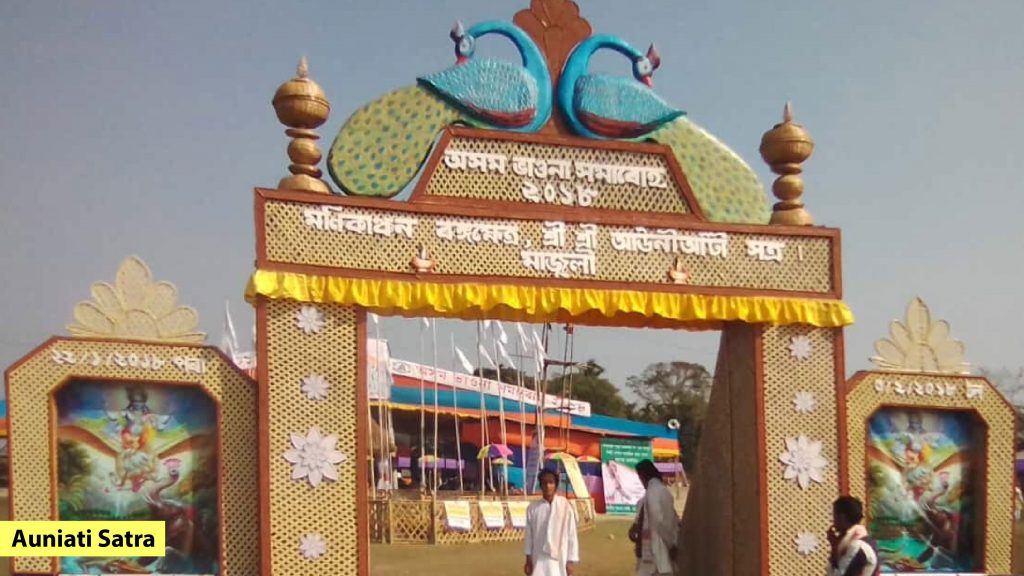 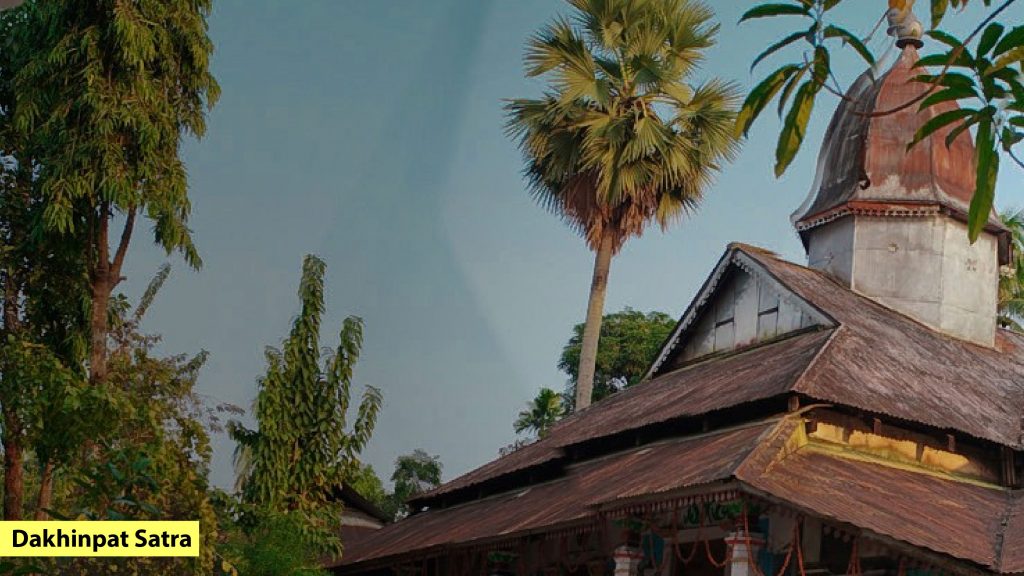 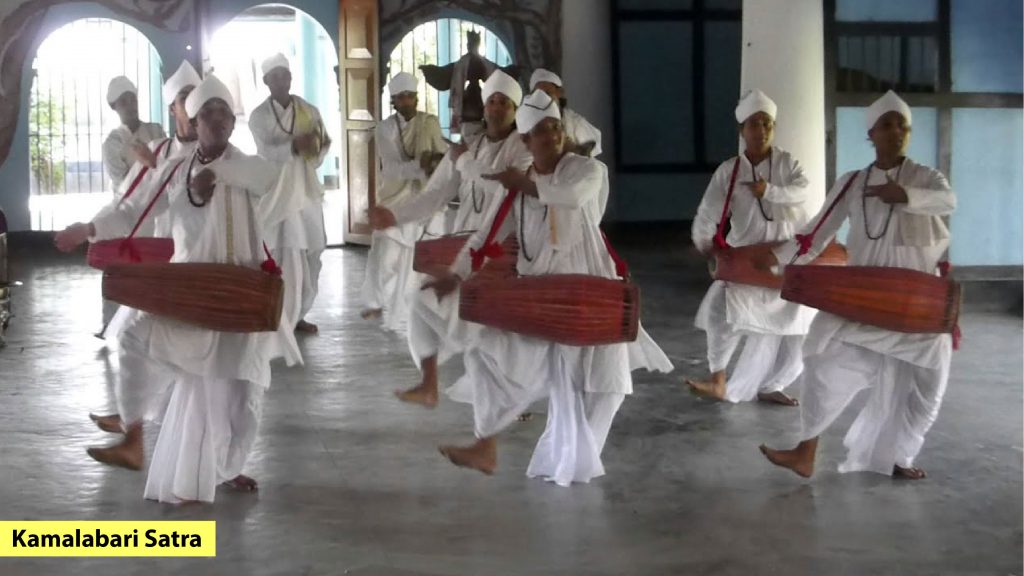 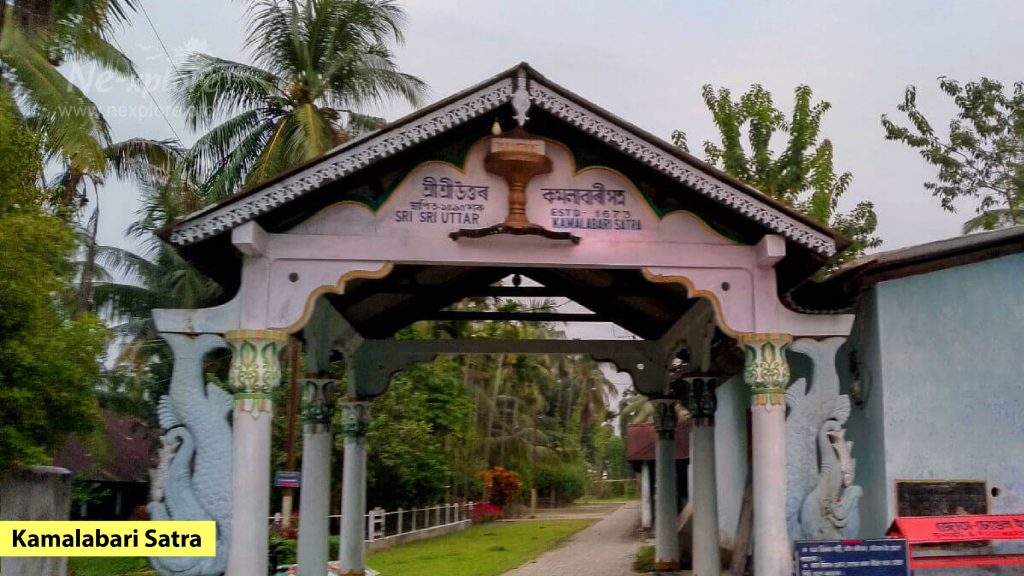 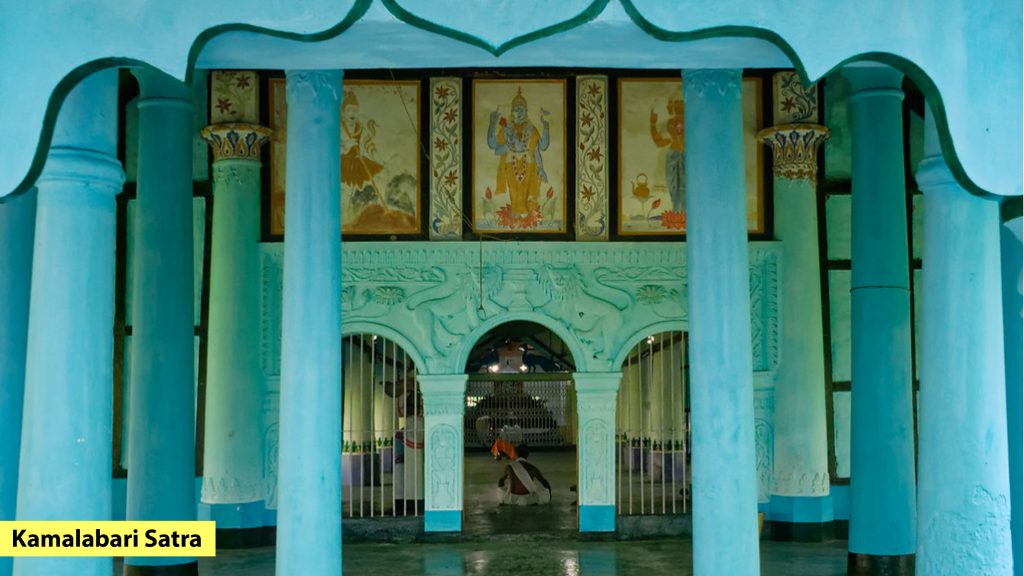 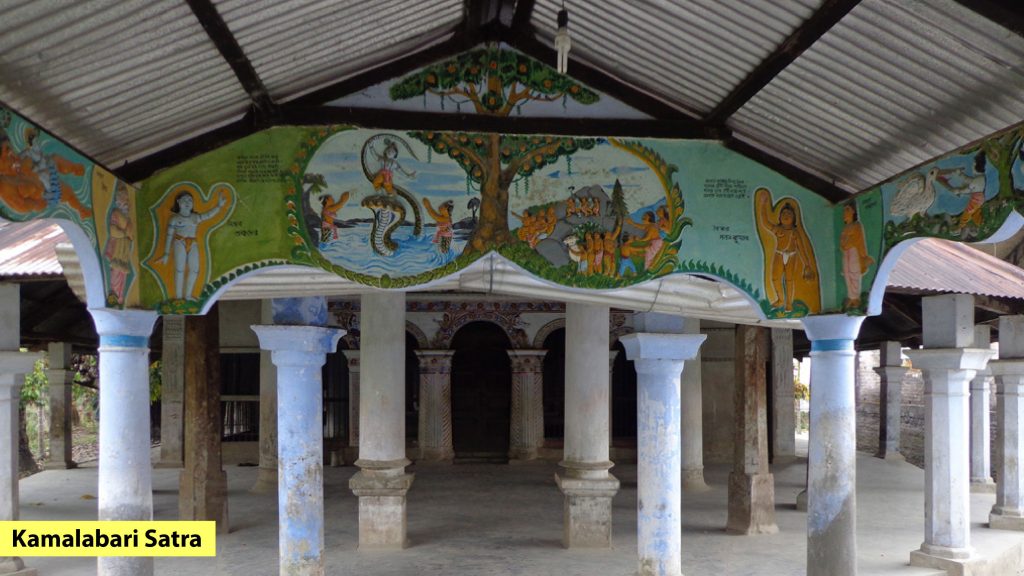 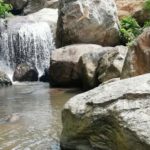 The largest fresh water island in the world

Majuli is a beautiful and magical place and is also referred to as the largest river island in the world. Its inhabitant is mostly tribals, the Majuli island has a rare culture and for this reason, is seen as the star attraction of Assam.

Majuli Island is a luxuriant eco-friendly surrounding located a few kilometres from the Jorhat city. It is a refined freshwater island.

Majuli island is always filled with joy and celebrations. The island’s most popular festival is referred to as RAAS and it is quite a spectacle. However, the island experiences lots of floods and environmental deterioration. The area range is about 1250 sq km but has reduced over time due to erosion. The island is also known for its harsh weather conditions and has a prolonged monsoon period. Majuli island is the seat of neo-Vaishavinism in Assam.

Satras are socio-religious establishments in Assam which stick to the neo-Vaishavinism teachings of the groundbreaking spiritual head of Assam, Srimanta Sankardeva. There are over 20 Satras on the island and are of interest to several tourists. These Satras act as monasteries and heritages to many individuals.

India is known for its amazing architectural wonders such as the Taj Mahal and a few others. The buildings situated on the Majuli island represents the ancient age when Kings and Queens ruled. An absolute extraordinary model of the Assamese architectural type is known as the Dakhinpat Satra located in the Johart district. It is a sight to behold as even the gates are ornamented with images of flowers and diverse animals.

These images beautify the interior of Dakhinpat Satra. The landmarks around such as the Tengapania are also popular in Assam for their architectural model.

Restaurants and Local Food in Majuli

Majuli is not known to have exotic or exquisite foods to offer tourists but you get to enjoy local foods, partake in the cultural forms by eating the same food as the tribals with a few well-known local state foods can be found. Majuli doesn’t give so many food options and it is advisable to bring some foods along on the trip. A few items that can be found on the island are Tenga, Khar, Laksa and a few diversity of rice.

Day 1: Locate your preferred hotel in Majuli. Check out the traditional religious spot called Garmur. Visit one of the Satras like the Kamalabari Satra that holds cultural and spiritual relevance. Then reach Auniati where you can find handcrafted items and Assamese jewelry on display.

Day 2: Visit the renowned ancient area of Dakhinpat Satra were several devoted individuals go to celebrate Rasotsava yearly. The Tengapania architectural building is located closeby to the Brahmaputra river.    Tourists greatly admire this building and usually go to have picnics around this space.