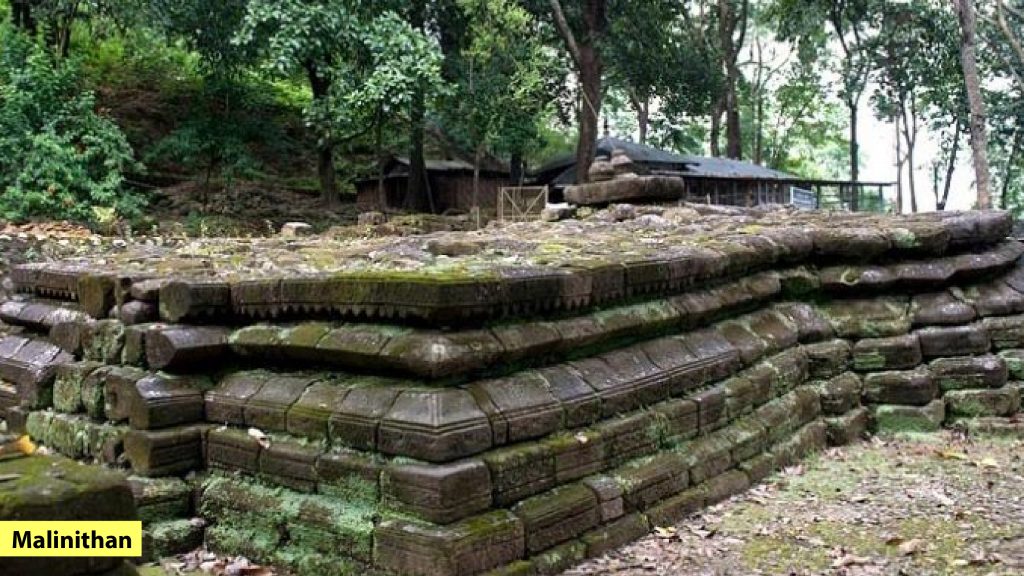 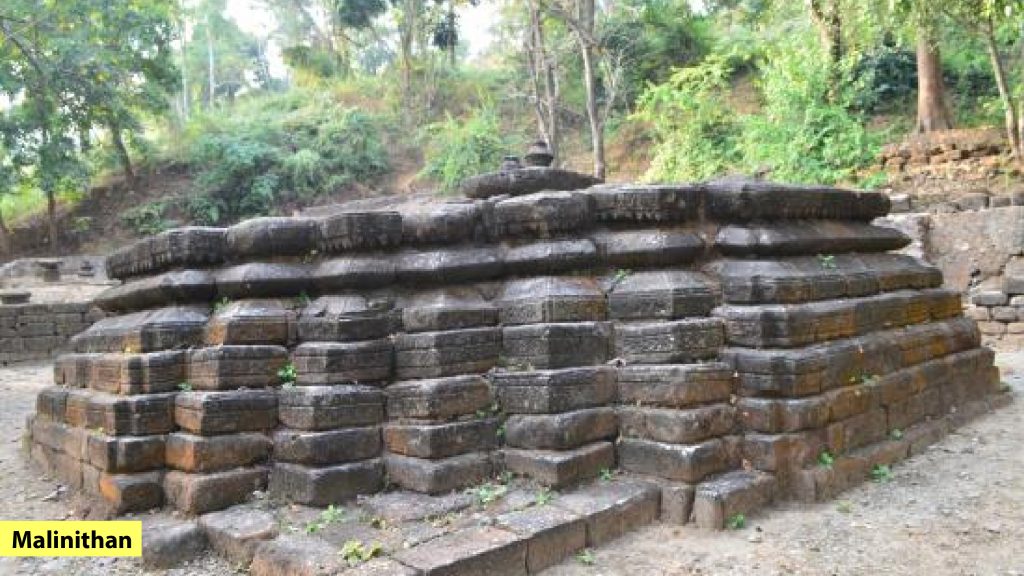 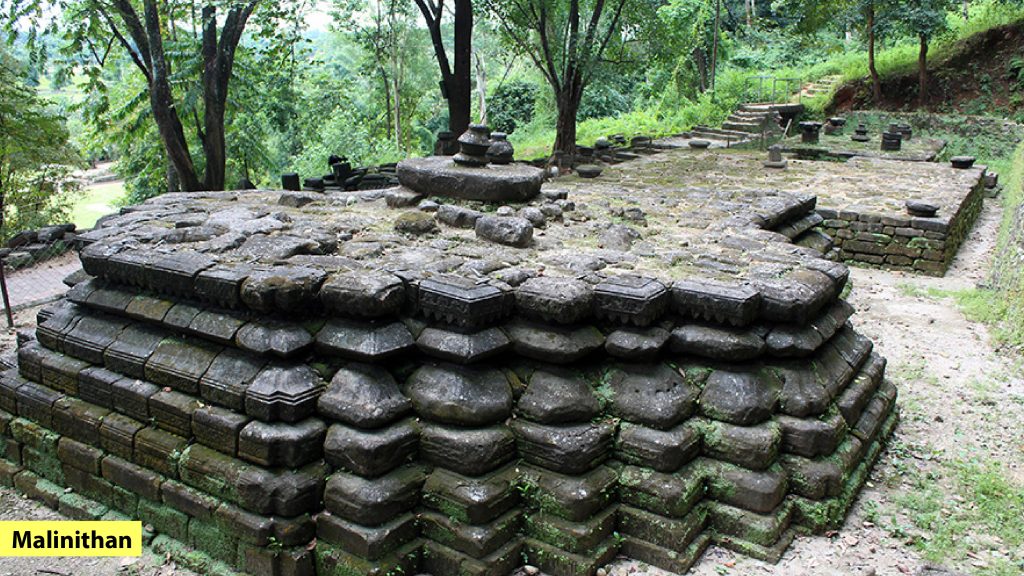 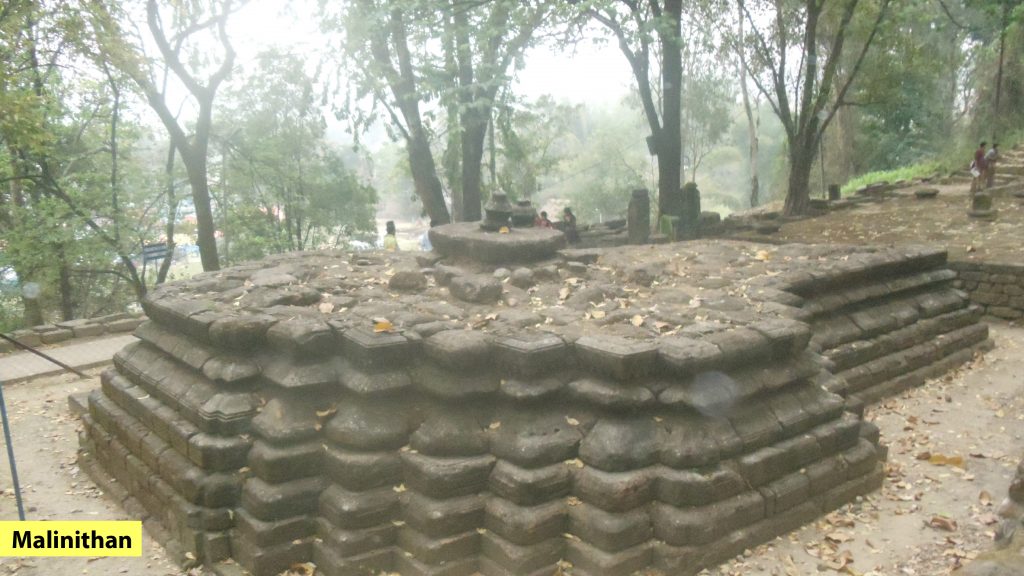 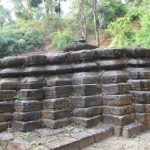 Having traced back from historical records, the Malinithan is made up of  very old and ruined bricks and blocks. This was used  to form the large ancient Temple Malinithan which is located at the foot of the siang Hill of Assam.

The site has stories  as old as the tales of the  archeologists  which claims that it has many relics within it ruins. The site actually does hold great religious importance for the local inhabitants, alongside it was also a tourist spot.

The shrine was established in honor of the Goddess Malini, it is popularly known as Parvati.

The archeologists had found some historical artifacts such as the idols of Durga and Shiva,  most of which have been excavated thus making the site full of mystery.

The ruins of the temple states that the temple was built  with the use of granite stones under the Aryan influence.

Legends of the temple

It is a myth of study from the locals that stated that Krishna wanted to marry Rukmini, he also narrated the  abduction that occurred before her wedding with shishupala.

They made a stop at Malinithan, they were welcomed by Shiva and Parvati who received them as guests and also gave them garlands made of flowers plucked from her orchard.

Krishna was impressed with the act that she gave Parvati the title of Malini meaning ” the mistress of the garden.

Features of the temple

Including the statues and sculptures of various gods and goddesses, a remarkable designed pedestal of the temple, some species of animals and flowers were  discovered.

The ruins and columns with panels that aligned with the locations could have been the concept used to form the temple.

Idols of Indra,Ganesha and Surya are some of the vital deities of the Hindu mythology were found in the site.

The temple can only been seen at night  but it presents itself in a clearer view during the day so as not to miss out on any detail of the ruins and columns.

There are buses available from Guwahati and itanagar