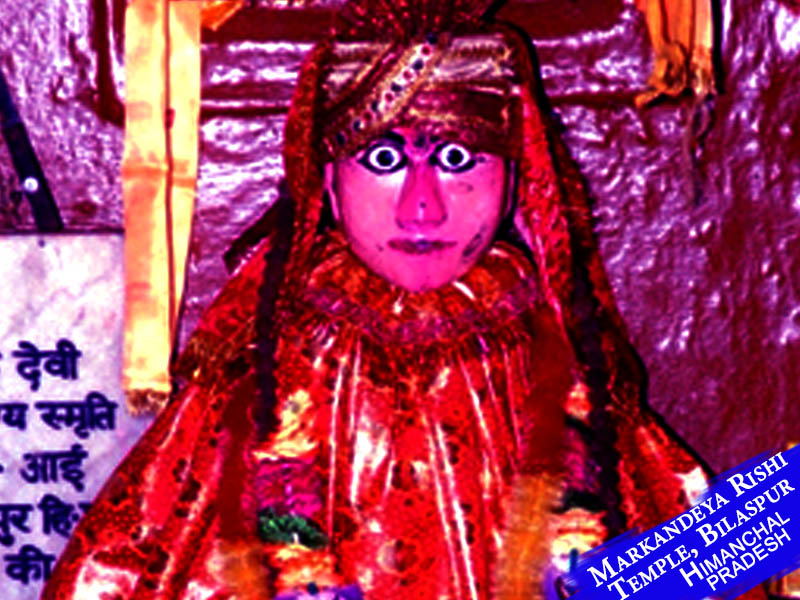 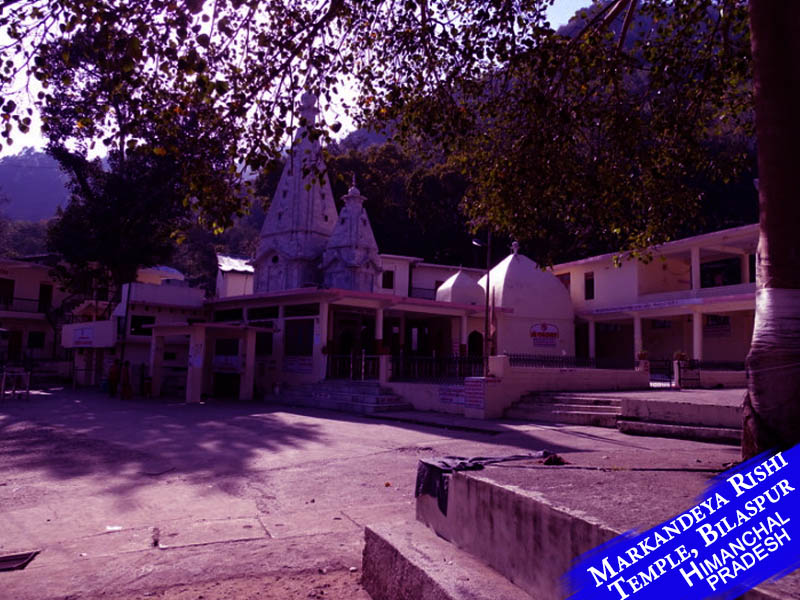 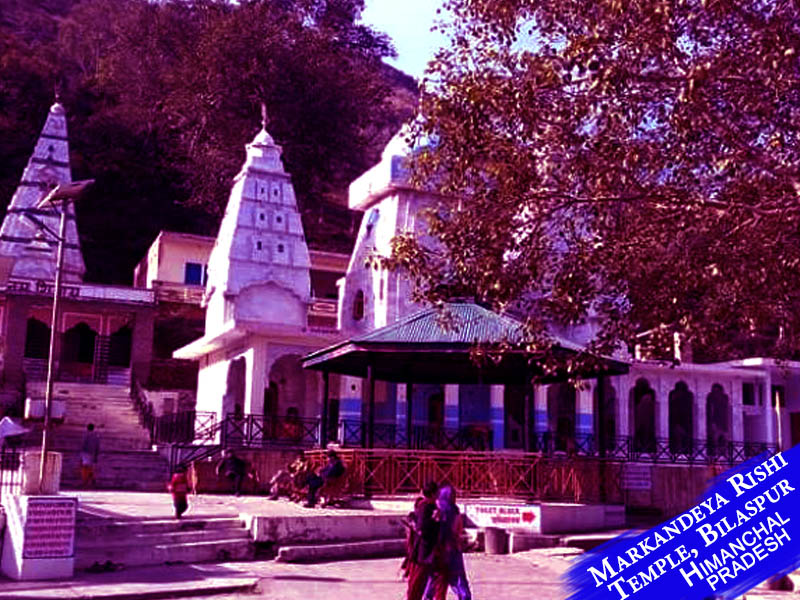 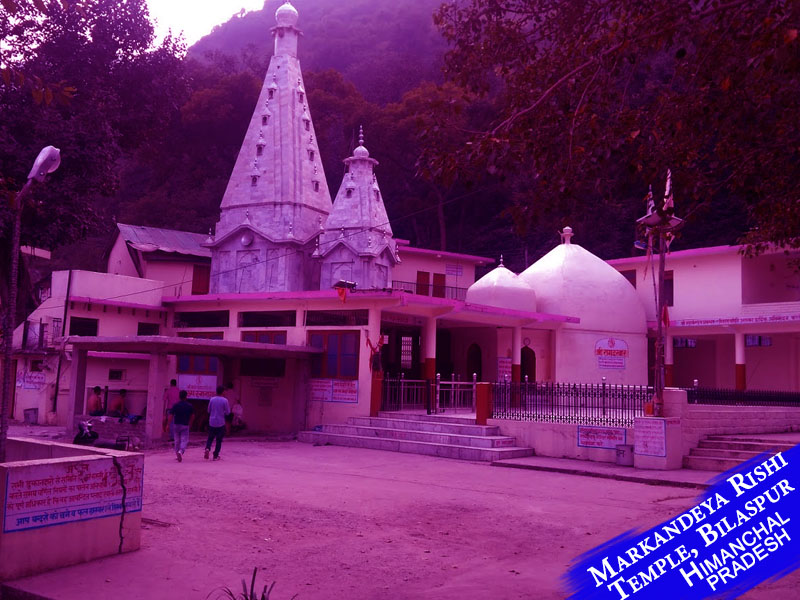 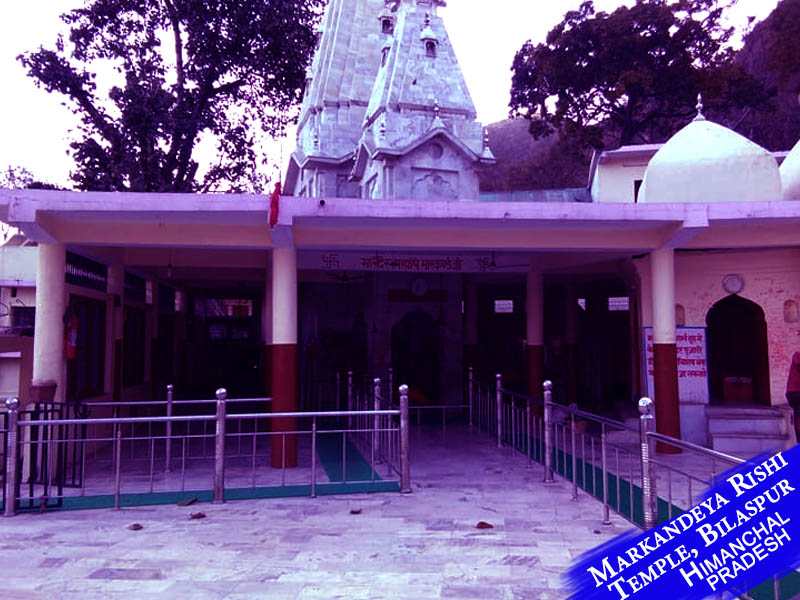 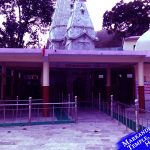 The country has one of the most prominent temples dedicated to Markandeya Rishi in the form of Markandeya Ji Temple. Only 20 km away from Bilaspur, the temple is visited by millions of devotees who come to seek blessings. The beautiful shrine of the temple has also been the point of attraction for the temple. Temple invites dedicated devotees who pursue the powerful spiritual vibe emanated by the temple. The temple is a great place to simply sit silently or meditate as done by meditation enthusiasts. Adjacent to the pious temple, there is a spring known to have several medicinal healing properties. Hence it inadvertently adds to its holiness. Many believe that the idol of Rishi Markandeya situated near the spring is a remedy to their medical problems. Couples seeking the blessing of a child come here to chant prayers. People take a dip in the pious spring to enhance reproductivity. Folklore about diseases and their remedies are unending. The faith of each visitor is quite strong and leads them to this Temple in hopes of getting blessed.

A popular legend narrates that a saint by the name of Rishi Mrikandu could not have babies with his spouse. On praying to Lord Shiva, he was blessed with a son who was named Markandey. But blessing ensued with a curse. Rishi Markandeya was destined to die by the age of 12. Worried by this spell, Rishi Mrikandu continued his anxiety and it was eventually questioned by his son. Upon being answered, Rishi markandeya prayed to Lord Shiva at the Rishi Markandeya Temple. And the holy day of Baisakhi brought for Rishi Markandeya as he was bestowed with a lifelong blessing by Lord Shiva. It was at this time that the holy spring near the temple was initiated. the holy sing is also included in the Char Dham Yatra.

Early mornings have less crowd, which means the most pleasant time to visit.

How to Reach Markandeya Rishi Temple