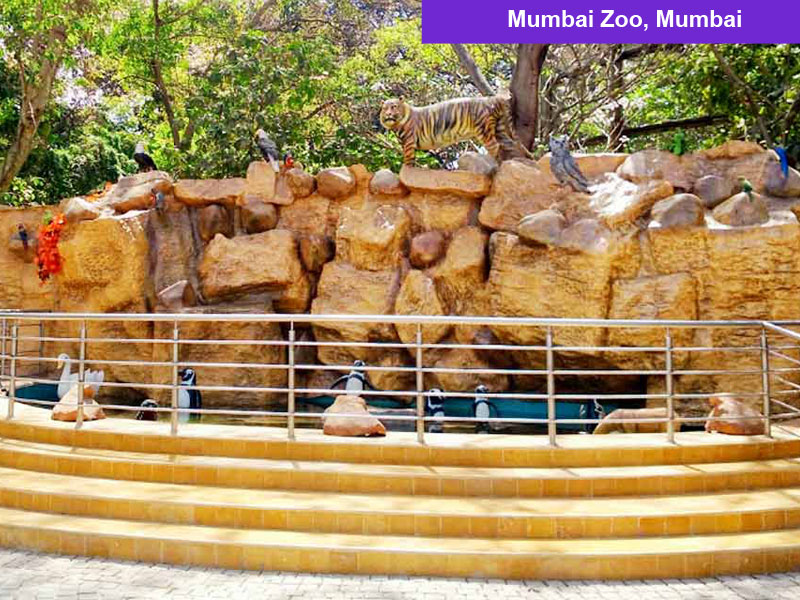 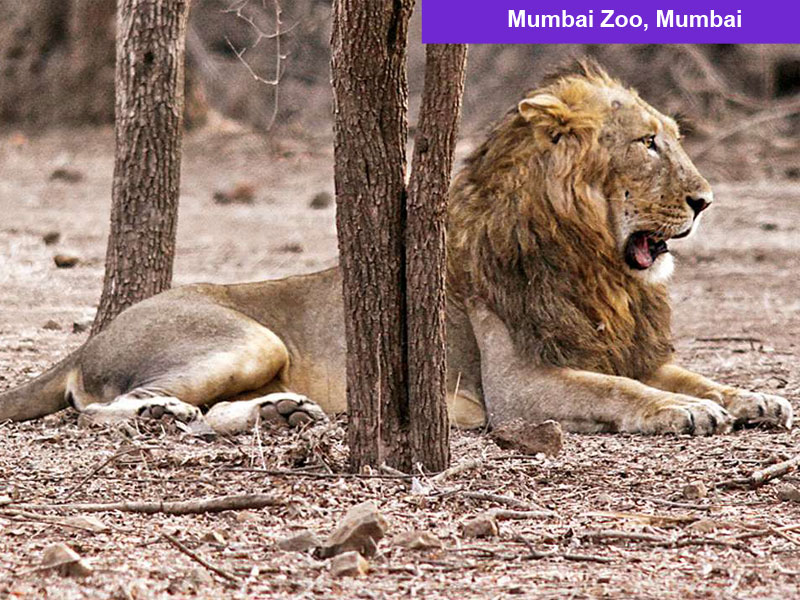 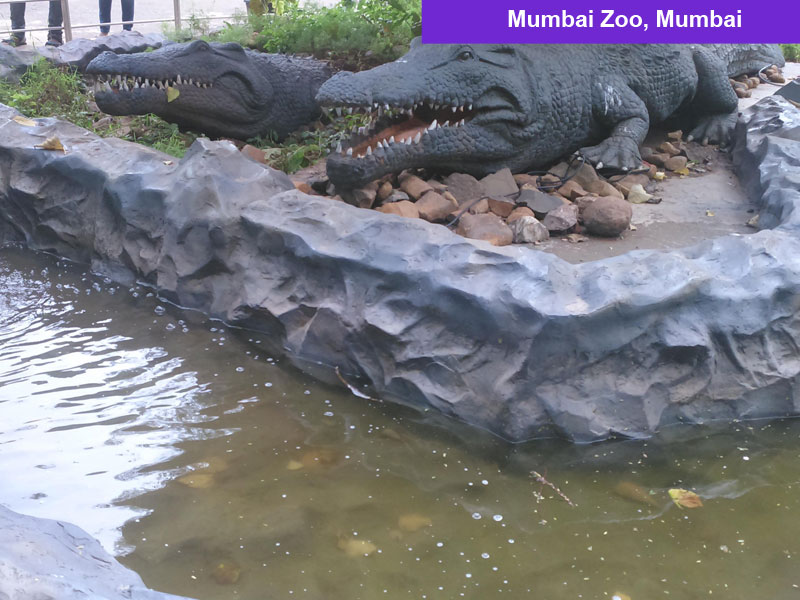 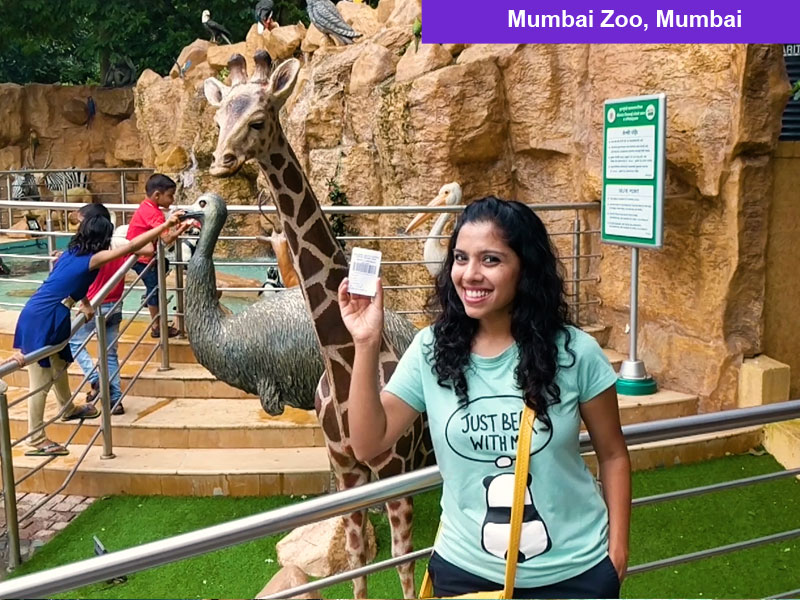 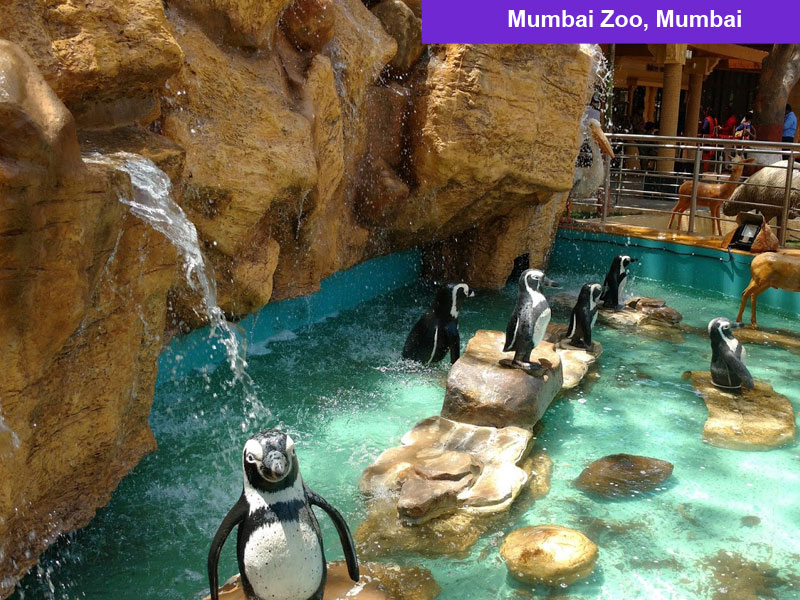 Veermata Jijabai Bhosale Udyan and Zoo is the only zoo in Mumbai which is named after Maharaj Shivaji’s mother. The zoo was previously known as Ranichi Bagh which means Queen Victoria’s Gardens. Situated in the middle of the city in Byculla, the zoo was constructed in 1861 and is one of the oldest zoos in India. There are various animals kept in separate cages including tigers, lions, crocodiles, monkeys and many other wild animals.

Different species of beautiful birds are kept in a large aviary and the area around is filled with the chirping of the birds. Currently, the zoo is under renovation and many new establishments are supposed to be added in the zoo such as a butterfly enclosure, medicinal park, tactical garden for the visually impaired and other amenities to make the visit enjoyable for the visitors. Interestingly, the zoo has recently got a penguin enclosure that is home to 8 amiable penguins that entertain the visitors with their cheerful acts.

Flora and Fauna at Mumbai Zoo

Spread over an area of about 48 acres, the Mumbai Zoo is home to 40 reptiles, 180 mammals, and 500 birds. The zoo is also known for its exotic and rare species of flora and comprises about 3000 species of trees.

There are several wild animals in the zoo including foxes, hyena, lion, monkeys, langurs, crocodiles, bears, blackbucks, hippos, and monitor lizards. As you walk around the zoo exploring the habitat of various animals, you will come across open enclosures for a group of black-spotted deer and for two elephants that go by the name, Laxmi and Anarkali.

The zoo also had a secure section that housed several species of snakes, however, due to an unfortunate incident of Boa missing, the snake house was shut down by the authorities. You can spot rare species in the zoo such as striped Hyena and Dolhs, which are commonly known as wild dogs. The large birdcage houses a few rare species of birds such as albino crows, peacocks and flamingos.

The zoo also has a big botanical garden that is known for its exotic species of trees. It is dotted with different species of large trees that provide shade and shelter to the animals and the visitors. As you walk past the shadier parts of the zoo, you can even spot groups of bats peacefully sheltered within. The trees add to the serenity and the natural look of the zoo. The calm ambience complemented with nature and wildlife around makes this zoo a perfect place for a weekend escapade while visiting Mumbai.

The Mumbai Zoo was constructed under the British rule in 1861 and was initially named after Queen Victoria. Now it has been renamed from Rani Bagh to Jijamata Udyan. While Britishers were on the verge to leave India, the zoo was transferred to the jurisdiction of Government of Bombay by a Jewish businessman named David Sasson. Moreover, David built various other structures in the city including the David Sasson Library, the Victoria and Albert Museum and the Victoria Clock Tower within the zoo premises. Currently, the Mumbai Municipal Corporation is responsible for the maintenance of the zoo and the animals.

Built-in 1855 by Lord Elphinstone, Dr Bhau Daji Lad Museum is the first museum of Bombay and was formerly known as the Central Museum of Natural History, Economy, Geology, Industry and Arts. In later years, this museum was renovated by the Indian businessmen and rich people of the society. Dr Bhau Daji Lad played a major role during its renovation and hence the museum was renamed after him in 1975. In 2003 and 2007, the museum again underwent a renovation as per the guidelines of Indian National Trust for Art and Cultural Heritage (INTACH).

The museum exhibits a wonderful collection of artefacts and archaeological remains made of clay, silver, bronze, copper and other metals. It also houses costumes and the weapons that were used in the past. The most noteworthy element of possession in this museum is the 17th century Hatim Tai’s manuscript and a statue of a monolithic basalt elephant that supposedly belonged to the Elephanta Island.

One of the most attractive aspects of the Mumbai zoo is the penguin enclosure. Being the recent addition made to the zoo, the penguin enclosure is home to 3 male, 3 female and 2 baby penguins which were brought from Seoul in South Korea. A lot of effort has been put by the zoo authority to re-create an environment fit for penguins. The enclosure occupies an area of about 1700 sq feet and the temperature is fixed to 16 degrees Celcius.  It is expected that under such a viable environment, the penguins would breed, thus adding more members to the current small penguin family.

The renovation and addition of new enclosures are in full swing at the Mumbai Zoo. It is expected that in coming years there will be more animals residing in the zoo including orang-utans, chimpanzee, gorilla, leopards, cheetah, tigers, wild cats, zebras, giraffes, mouse deer and many more. These animals will be brought from different parts of the globe like Australia, Africa, Asia and Europe. New additions like theme parks, parking space, a taxidermy collection, food stalls and souvenir shops will also be made in the zoo very soon.

The zoo will also comprise of three beautiful gardens namely butterfly garden which will be home to several species of butterflies. A medicinal garden with herbs like lemongrass, tulsi, brahmi and other medicinal plants, and lastly, a tactical garden for the visually impaired visitors.

The zoo remains open on the weekdays from 9 am to 6 pm.

Depending on your age, the entry fee for the zoo varies. For a child aged between 3-12 years, the fee for the Mumbai Zoo is INR 25. For anyone beyond 12 years, the fee is INR 50 per person. If you are travelling with your family and comprise of four members in total then you will be charged INR 100 overall.

How to Reach Mumbai Zoo?

The zoo is situated in the heart of the city and is very close to the  Byculla Railway Station. In fact, you can walk to the zoo as it is located right across the station. For those travelling from the western side of Mumbai should take a train on the western railway route to Mumbai Central, and from here you can hire a taxi to reach the zoo. The zoo is also well-accessible by bus services, or you can even hire a cab or an auto-rickshaw to reach the zoo. 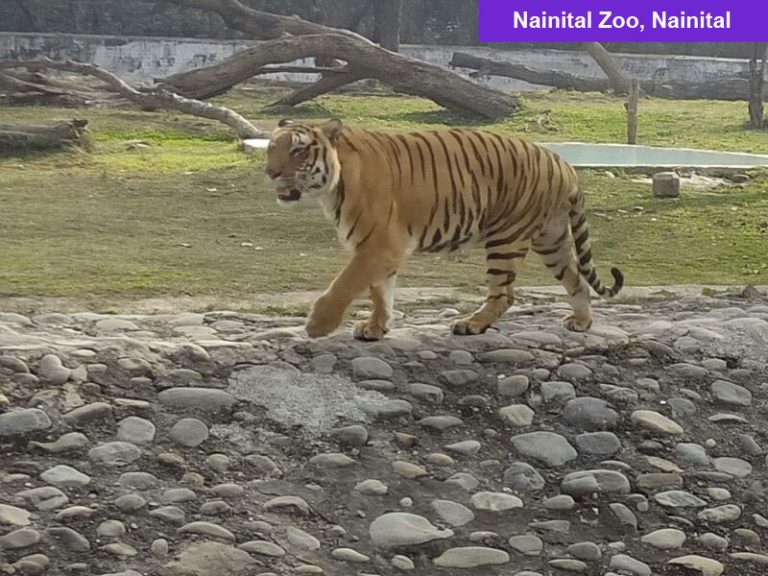 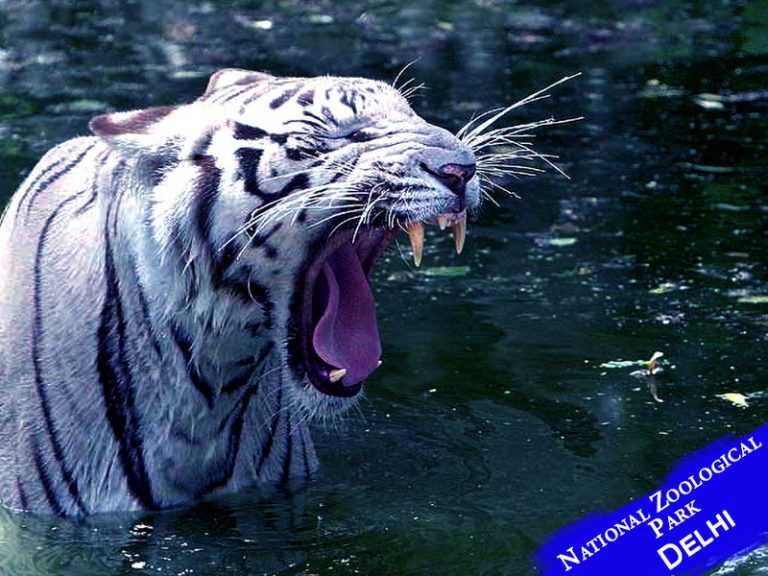