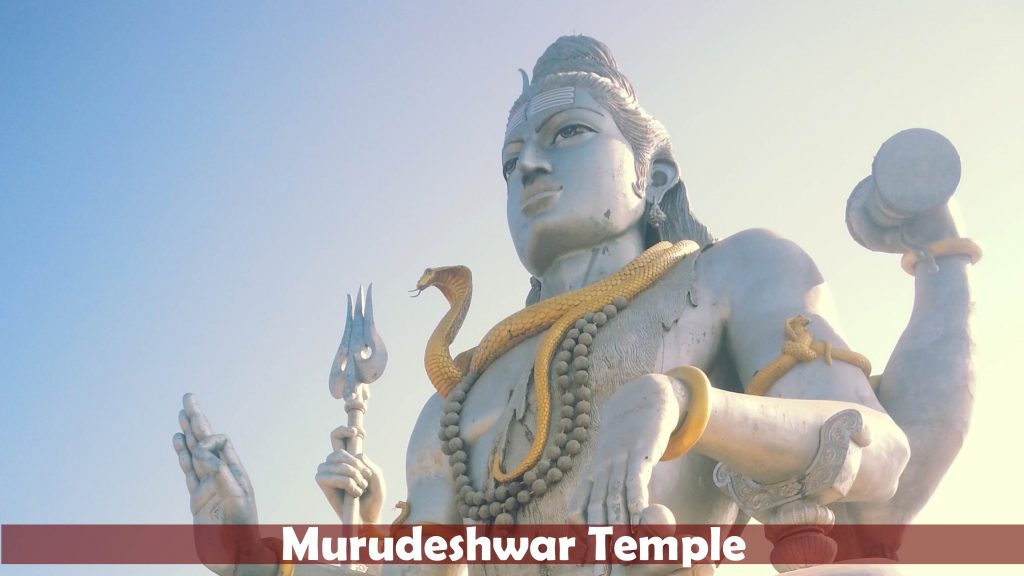 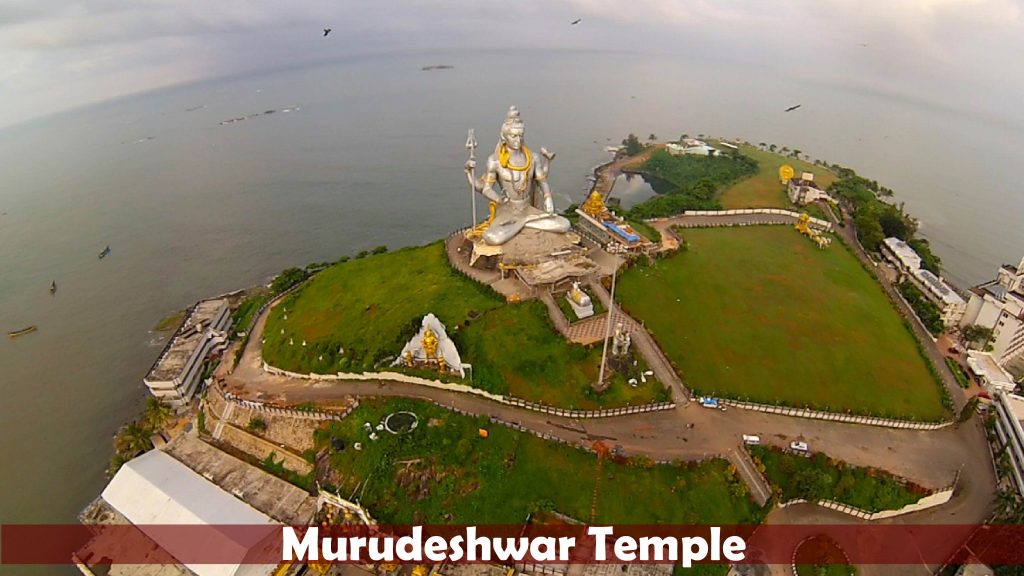 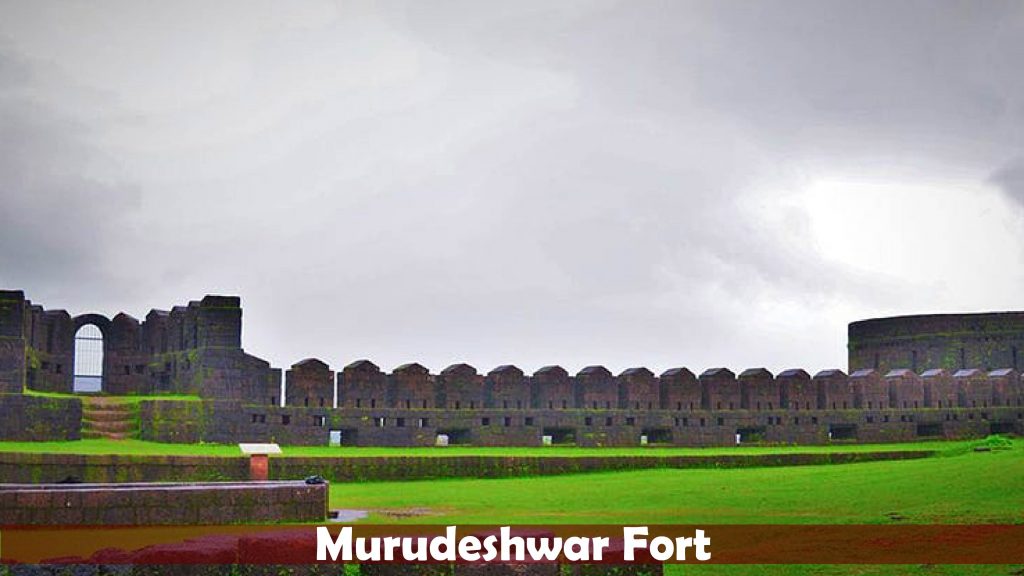 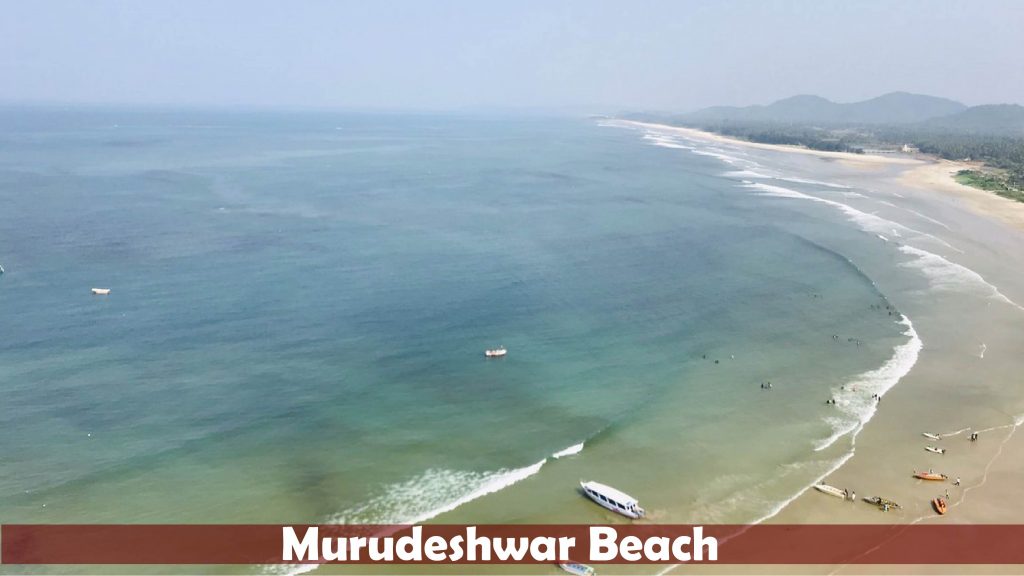 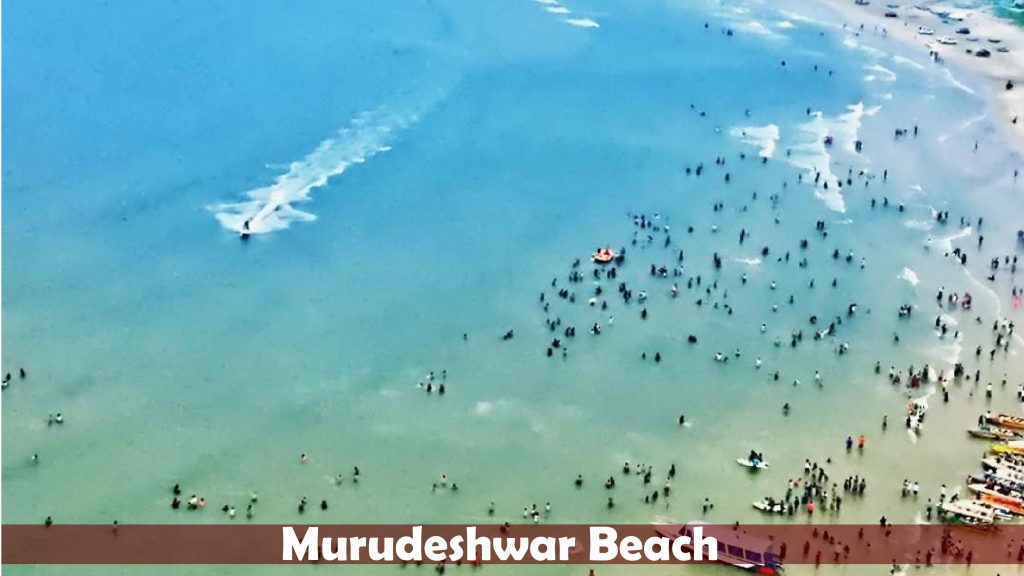 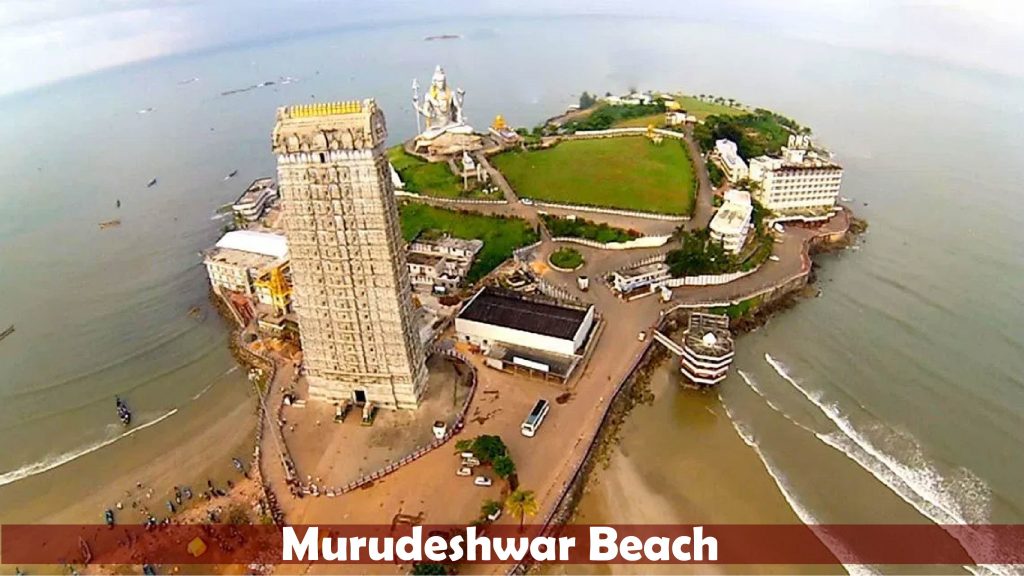 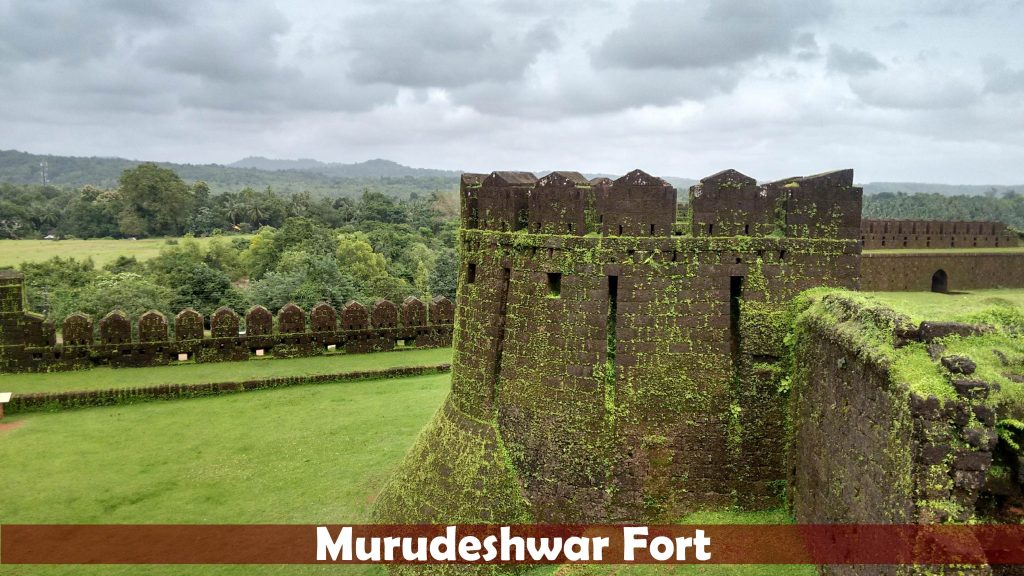 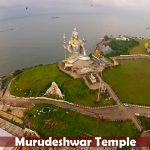 “Seashore, Scuba Diving and the Shiva”

Murudeshwar is a spiritual place with its main attractions such as the enormous Shiva temple which is amarvellous connection toNetrani’s famous scuba diving location in Karnataka.

Murudeshwar is home to Lord Shiva’s second-highest monument in the globe. A favourite amongst the people of Karnataka and Kerala, Murudeshwar offers panoramic views of the beautiful western ghats on one side and the Arabian Sea on the other three sides. Netrani Island’s beaches and adventure activities are major tourist attractions and are really adventurous. The temple and fort, with its rustic charm and beauty, are also the most frequented places. Nearby Netrani is also a famous destination for visitors, as it provides great possibilities for swimming and diving for its tourist to help them energize.

Murudeshwaradates back to Ramayana and takes a tremendous symbolic mention to God, Lord Shiva and Ravana, the rulers of Hindu mythology. It is thought that Atma-Linga or the soul of Lord Shiva blesses a person with inventiveness and immortality. Ravana prayed ardently to Lord Shiva, with the vain concept of reaching the opportunity for invincibility and immortality, and Lord Shiva gives him the Atma-Linga provided it does not affect the floor.Subsequently, to curb chaos on earth, Lord Ganesha disguised himself as a Brahmin to induce Ravana into keeping the AtmaLinga on the floor. Finally, Lord Ganesha succeeded. The AtmaLinga broke into 5 pieces and scattered on the Earth’s surface. The places where these 5 pieces touched the ground, were developed into shrines, dedicated to Lord Shiva.

Restaurants and Local Food in Murudeshwar

The region has not too many food options. A few restaurants in the area serve South Indian, Chinese and North Indian cuisine. Few items that can be enjoyed are Dosa, Idli, Sambhar, Vada, BisiBele Bhat, Kesari Bhat, Akki Roti and more.

Day 1— Reach Murudeshwar, and rest. At night, for both prayers and shopping, you can go to the principal temple of Murudeshwar.

Day 2–The 2nd day should be the perfect time to start your Murudeshwar journey. You can visit the island of Netrani.

Day 3–The Murudeshwar Fort houses historical items that reflect the culture of Karnataka. You can then continue to the beach of Murudeshwar, which is also the site of Lord Shiva’s renowned statue. Even though there are not many water sports accessible, you can go swimming along the beach or have a pleasant stroll.