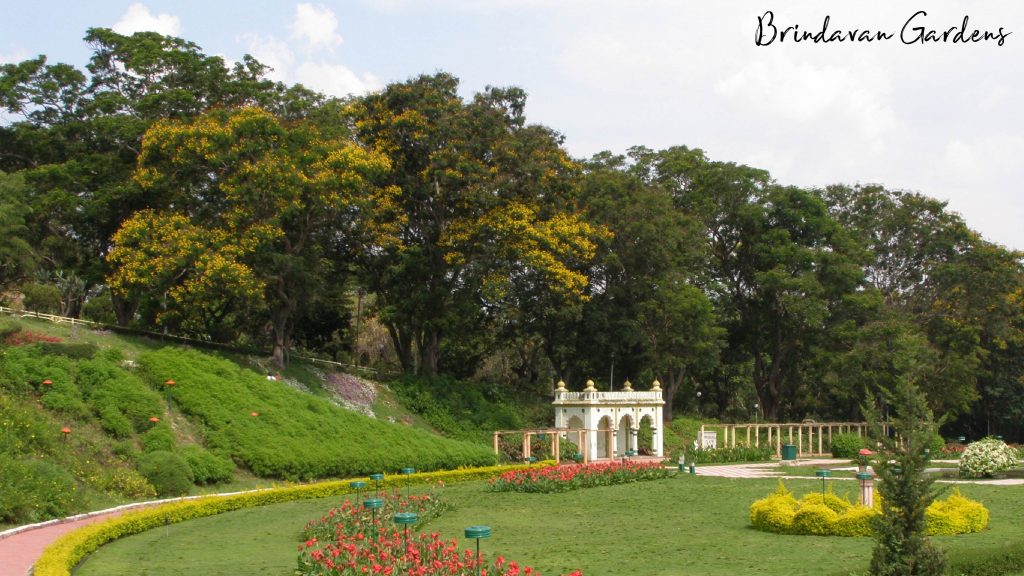 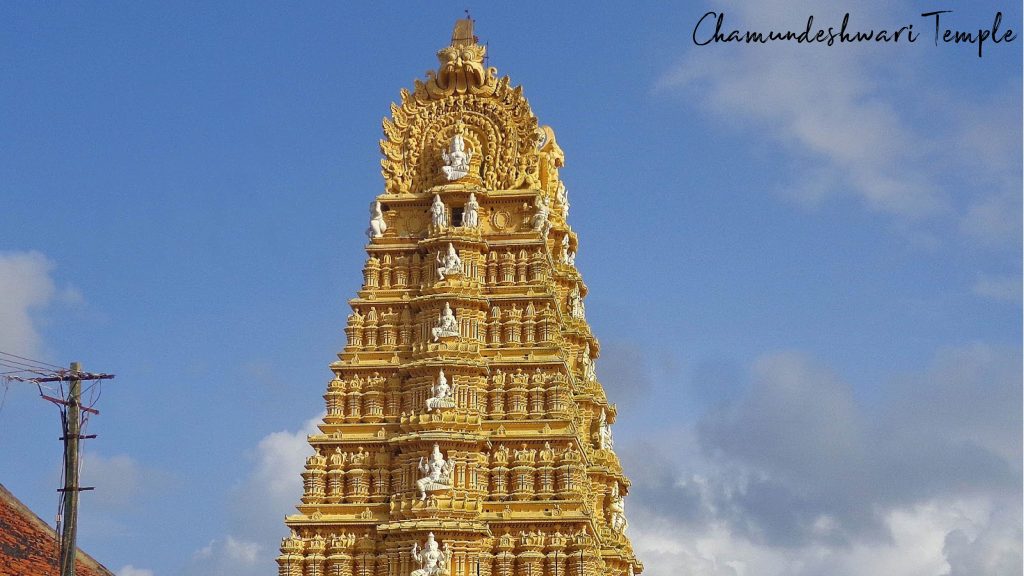 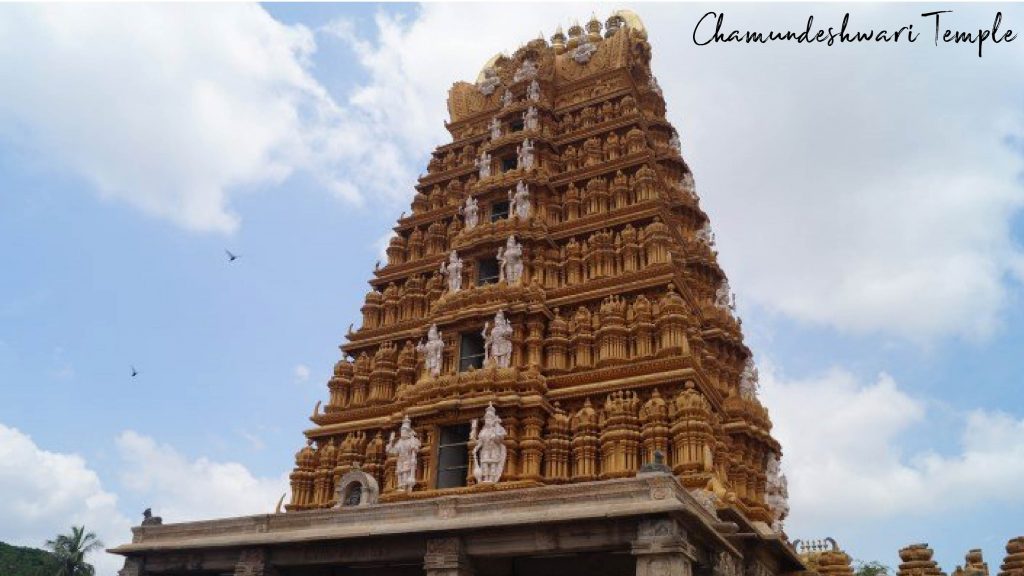 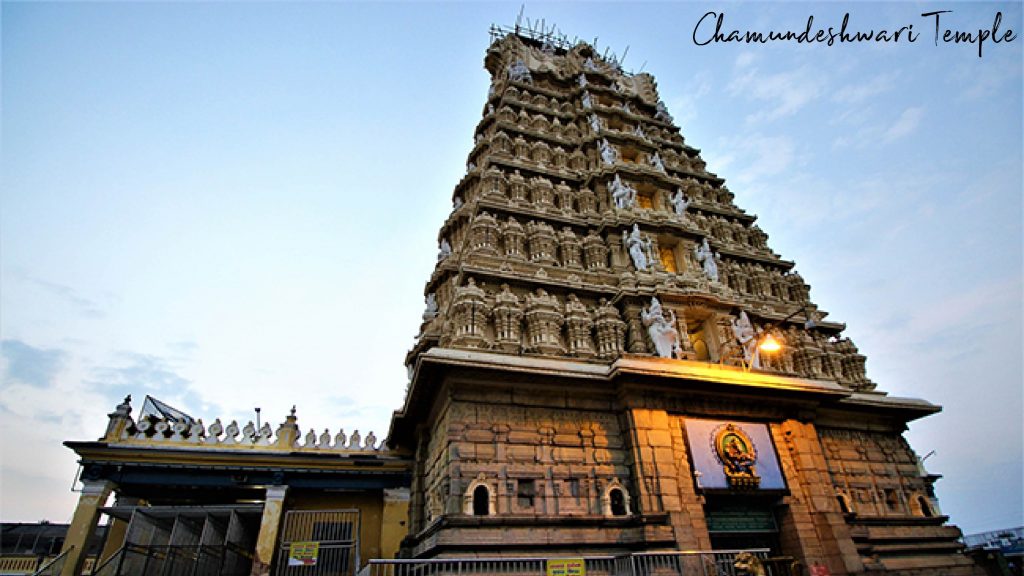 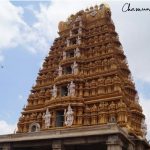 Mysore is often popularly termed as the city of palaces. It is one of the most luxuriant places in India. The city is jammed with the history of its Radiant Royal Heritage,sophisticated architecture, popular silk sarees, yoga and sandalwoodand many more such prominent things to put your eyes on. This beautiful city is located in the foothills of the Chamundi Hills, making it the third most populated city in Karnataka. The city is most famous for its rich cultural heritage which draws attention for millions of tourists all year round.

Drenched in theNoble history, Mysore is one of the 3 largest princely states in the erstwhile British empire of India. It is because of this particular day that Mysore has its name as one of the mostsensational and breathtaking palaces all over the country. The city is known as a popular tourist spot which warmly welcomes and embraces the visits of thousands of touristsall around the year. This beautiful city is most famous for itsexceptional architecture, design, artisanship and ancient upholstery. Being a magnificent exampleof Indo-Saracenic architecture. Each and every part of this mesmerizing Palaceis loaded with prosperity and obscure details in abundance.The palace is known for its detailed architecture, artistic paintings, vibrant colours and stained-glass windows.During the festive season such as Dussehra and various other occasions and on Sundays the palace glows stunningly.

The reign of Tipu Sultan

The Muslim ruler of Mysore, Tipu Sultan, was the eldest son of Hyder Ali. He defeated Col. John Brathwaite in the second Mysore war in February 1728.His father captured Baidanur and Mangalore against the British. Fee for the settled with the British in 1784 and captured the title of Sultan of Mysore. Certain administrative revolutions were brought in by Tipu during his rule which included currency, new Maulaudi Lunisolar calendar and a new revenue system of land, which further increased the manufacture of the Silk industry of Mysore. Despite being Muslim, Tipu Sultan had an immense amount of faithfulness of the Hindu subjects, and therefore he was a potential and worthy administrator. Openly known as Tiger of Mysore, Tipu Sultan adopted Tiger as the symbol of his reign. It is known that the administrator was hunting in the Woods with one of his French acquaintance while he encountered a tiger. Suddenly, his weapon stopped working, and his knife fell on the ground, and the tiger hopped on himbut Tipu who went after the blade and lifted it up and killed the tiger with it, hence, he was named as ‘ The Tiger of Mysore’.

One of the most toothsome and delectable sweet which is prepared with roasted gram flour and clarified butter, Mysore Pak ok is a traditional South Indian sweet dish. This scrumptious dessert was made firstly in the kitchens of the Mysore Palace. This sweet was so much light and appreciated by the masses that it was later on known as the ‘Royal Sweet’. Earlier, thispalatable sweet dish did not have a particular name; therefore, it was just casually named as Mysore Pak.

Mysore had to go through certain changes during the British rule. The main place of the city, the Mysore Palace was designed by the English architect Henry Irwin in 1897while the Hindu temples in the kingdom were constructed in typical South Indian Dravidian style. Thus, t can be concluded that the crafting of the palace is a blend of Hindu, Islamic and Indo Saracenic styles which used roof frames for the first time in India. English houses and Italian plazos can be found in the architecture of the Lalitha Mahal Palace which was built in 1921 by E W Fritchleyunder the commission of Maharaja Krishnaraja4. Roman-style buildings can also be found in the Chaluvamba mansion.

Reasons for Mysore being an amazing tourist destination

There is a potential and appropriate reason for Mysore being considered as the cultural capital of Karnataka. The city is not only popular because of the Mysore Palace, but there are also certain other palaces too that shelter art galleries and museums inside their complexes. These include Jaganmohan Palace and Jai Lakshmi Vilas Palace. Mysore is one of the most sought-after places when it comes to nature and authenticity. Mysore contains a very popular spot for relaxation and peaceful environment, that is the Brindavan Gardenswhichwitnesses frequent visits of tourists throughout the year. This famous park has a beautiful musical fountain show which takes place in the evening and has been a major drop of several song sequences of the old times. Certain adventurous things to do when you are in Mysoreare climbing Chamundi hill to visit the Sri Chamundeshwari temple. It is a heavenly experience to enjoy the bliss of the entire town and the surrounding hills while you are on the top of the Chamundi hill. Mysore maids please for certain jaw-dropping markets such as Devaraj marketwhere you can find one of the most vivid experiences in the bright atmosphere of the Mysore city. This beautiful market is about a hundred years old andconsists of vibrancy all around it during the entire day. One can find all sorts of requirements and Desires in this market, be it basics such as fruits, vegetables and spices for your luxury items such as jewellery and clothes. Mysore makes sure that its delicacies are experienced by the masses. Therefore, it has eateries thatcater to all the budgets and has some really delectable and salient eateries which are famous all around the world.

Mysore is commonly known as the city of palaces as it has got some major Grand palaces, magnificent temples, beautiful gardens that are really attractive and appealing for the Tourists and visitors. The city houses some of the most remarkable spots for the tourists such as Brindavan Gardens, Mysore Palace and Tipu sultan’s summer palace. Karanji lake is also one of the most popular attractions that are offered by Mysore for the tourists.

The 10-day long pleasing festival, Navratri Ends on the note of Dussehra which is also known as Vijayadashami. It is the most lavish and vibrant festival of India. The entire City lightens up and celebrates the triumph of good over bad. This festival brings a feeling of brotherhood amongst the people.

Restaurants and local food in Mysore

Mysore cuisine has an original touch of Udupi cuisine in its dishes. As stated above, Mysore Pak is one of the most widely known and sought-after sweet sold in Mysore. Keeping up with the South Indian tradition, Mysore is popular for its Idli, Dosa, Shivaj baths, Pongal, Chutneys and pickles.Other than Mysore Pak, payasam, Jalebi, Rave ande, laddoo and many other sweet dishes are also available here. When it comes to beverages, filter coffee and betel leaf are the most popular items of Mysore.

Day 1 – Enter the beautiful city and check-in. Some of the famous spots to visit are Saint Philomena Church, Brindavan Gardens and Amba Vilas.

Day 2 – Karanji Lake can be a great destination to begin your day with. One of the most blissful views can be seen by the Chamundi Hills Bull statue, Sri Chamundeshwari temple and zoological Gardens and Sirirangapatna.