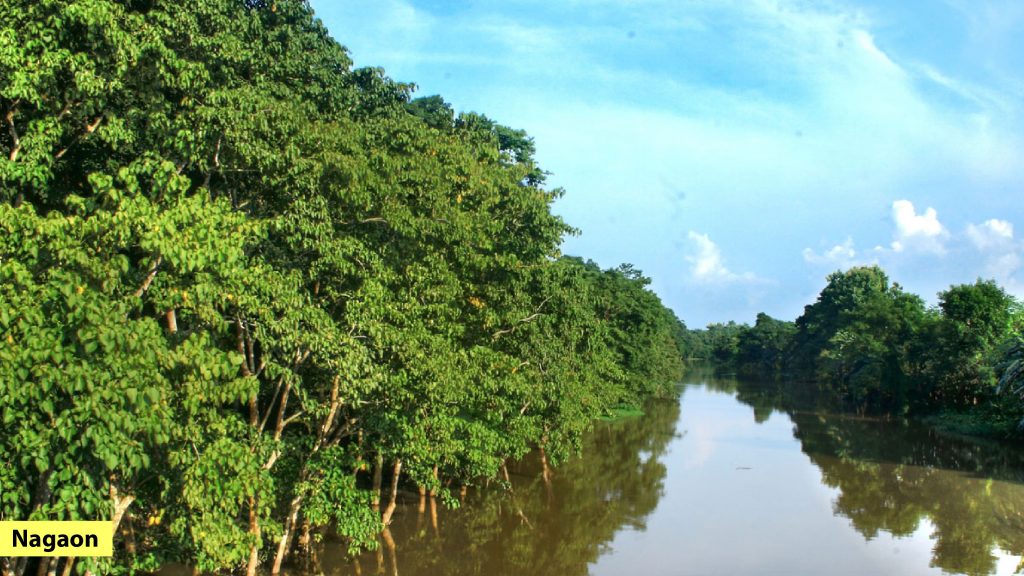 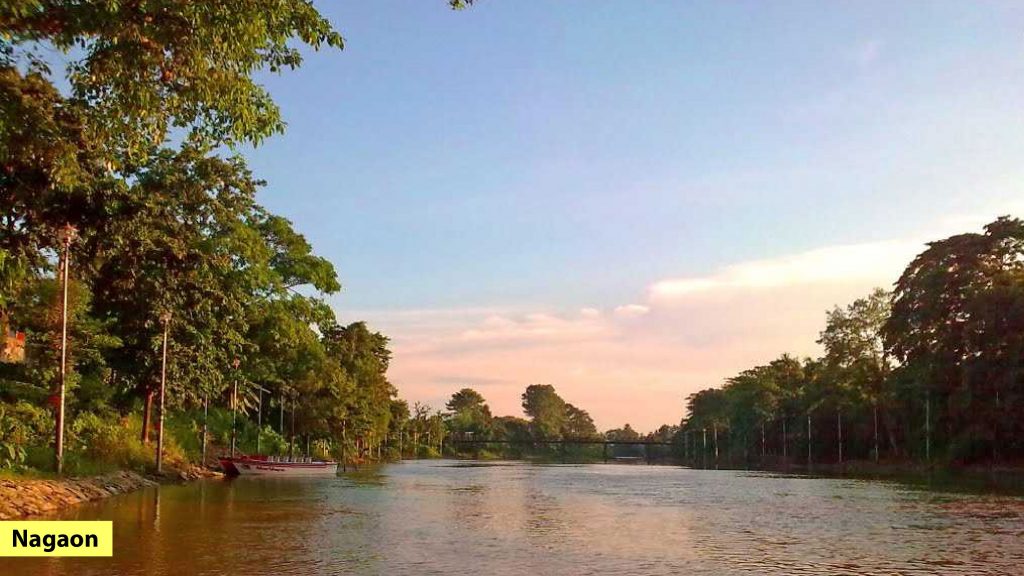 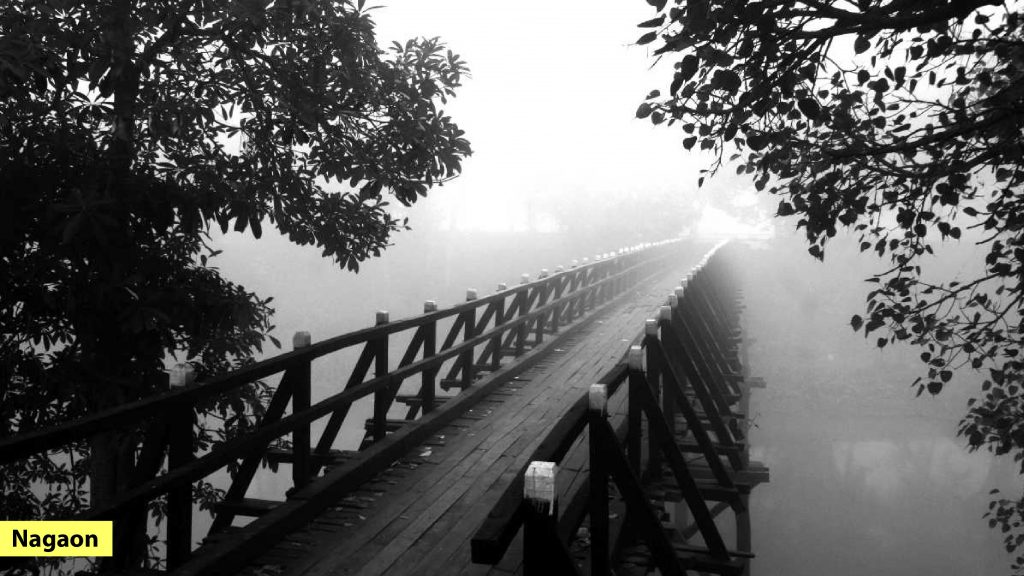 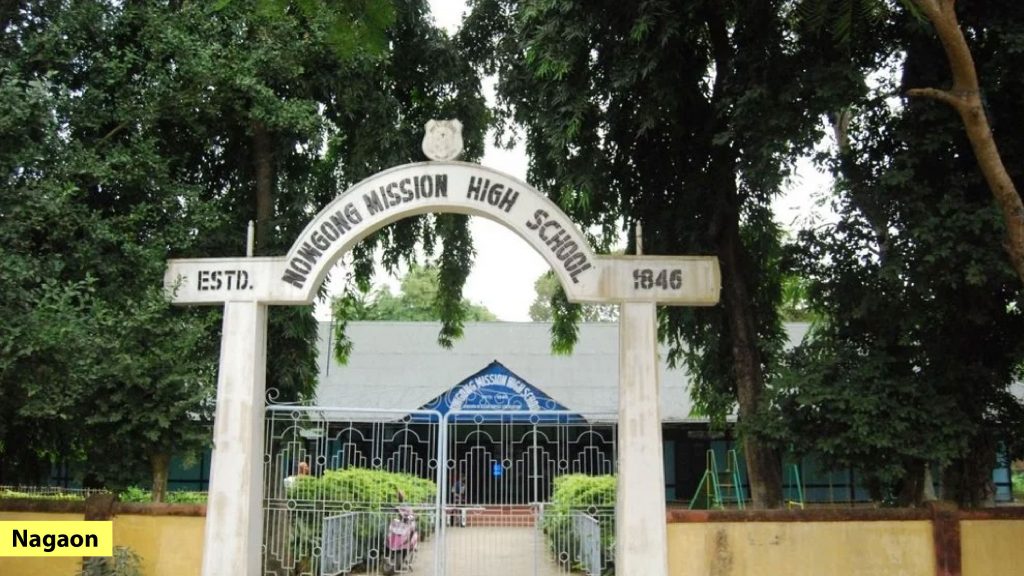 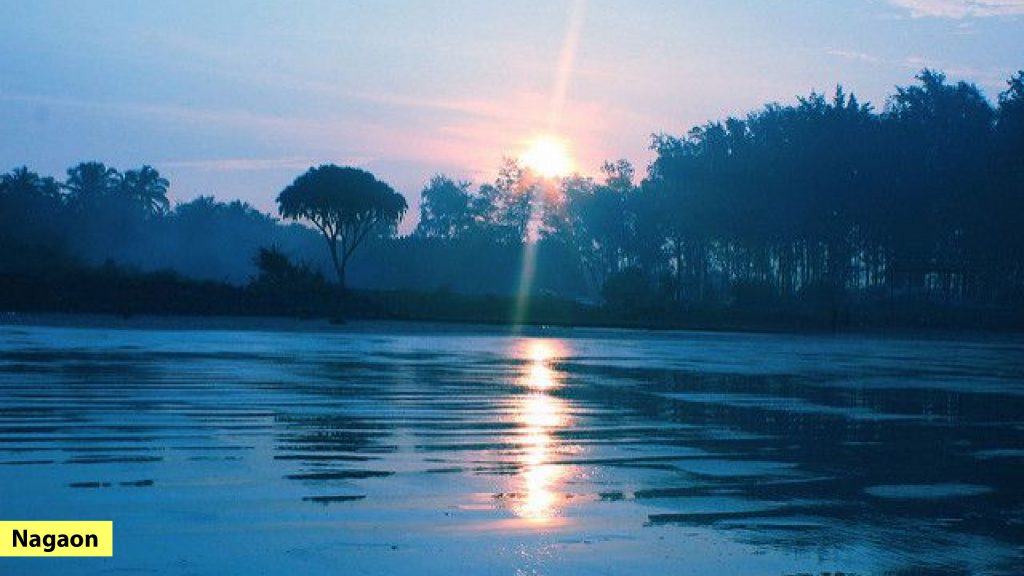 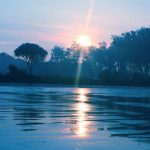 Nagaon grips the importance of being Assam’s largely populated region in the province. It is also famously recognized to be the ”Rice bowl of Assam” and is prosperous in paddy.

This region happens to be wealthy in wildlife too, as a portion of this region is encircled by the world-famous Kaziranga National Park, which makes Nagaon a tourist attraction that is thronged with visitors all year round. Aside from being affluent in flora and fauna along with having robust agricultural origins, Nagaon is extraordinary in several ways than one. The area is the home of Mahapurush Srimanta Sankardeva, the incredible creator of Vaishnavism religion, artist, writer, etc; but is also residence to the rare one-horned rhinoceros. It would therefore in no way be an exaggeration to say that from religion to fauna, Nagaon is a traveler’s delight.

Other noteworthy enticements that you will discover in Nagaon entail the Laokhowa Wildlife Sanctuary; the Champawati Kunda Falls in Chapanala, and Kaliabor, which is a popular historical location. It was the phenomenon of numerous wars against the Muslim invaders. Silghat is a crucial river sanctuary lying on the South bank of the tremendous Brahmaputra and has various temples that fascinate tourists with their elegance and magnificent edifice.  Nagaon is also popular for its two ’satras’, the Narowa Satra and the Salaguri Satra, which are presumed to have been established by Srimanta Sankardeva himself in 1494 after he came back from his first expedition.