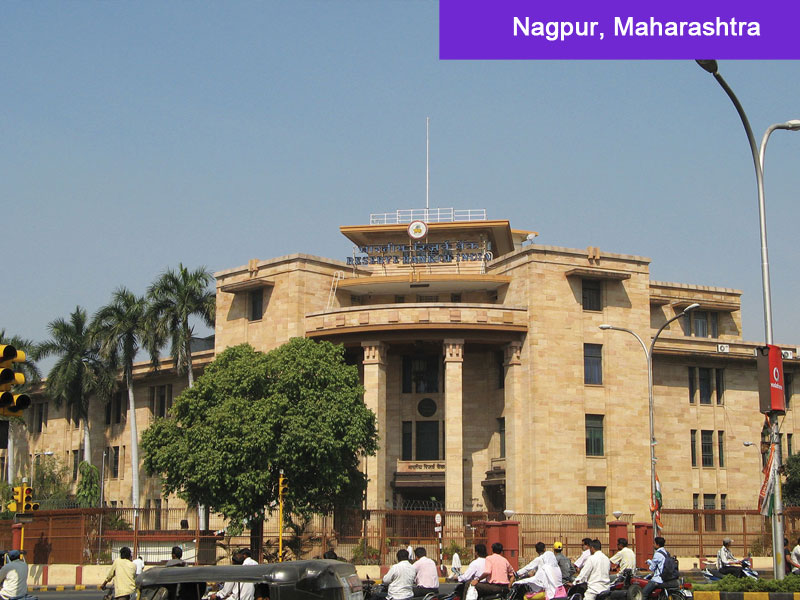 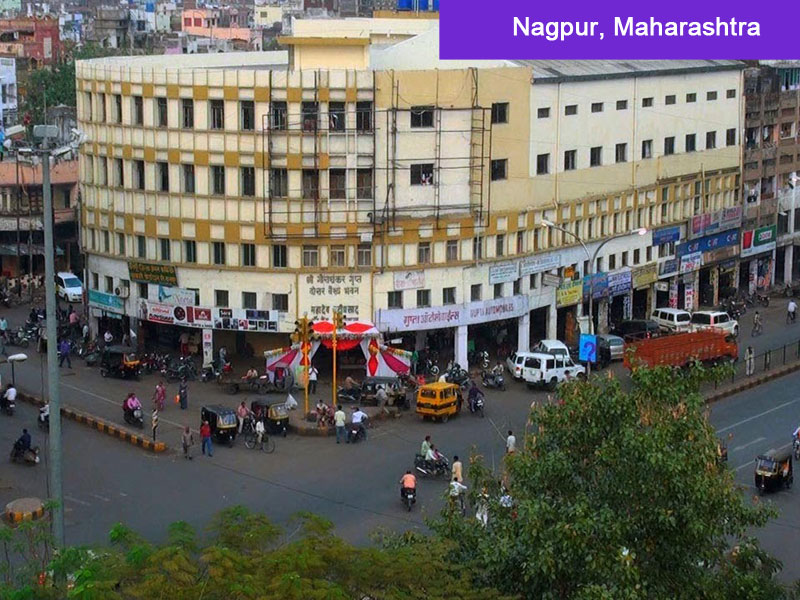 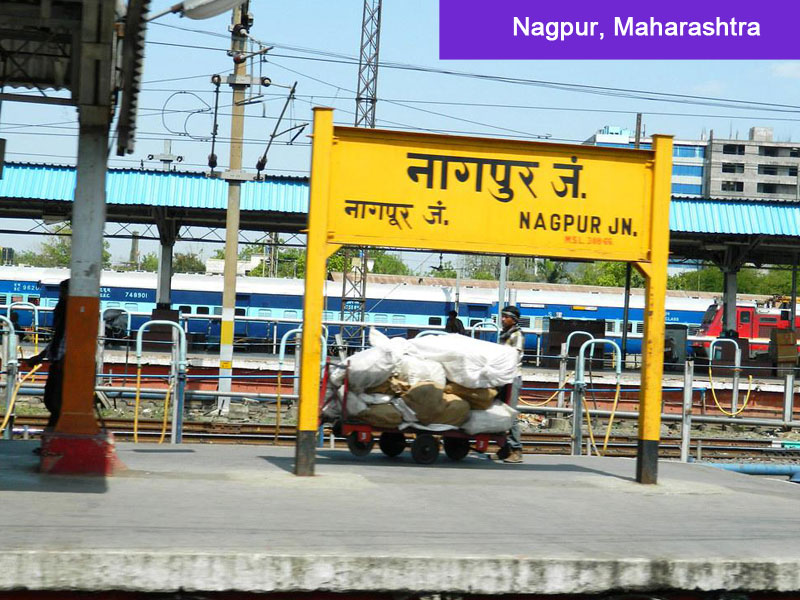 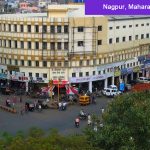 Nagpur “The Orange City of India”

Nagpur is the winter capital of Maharashtra and is known for the cultivation of juicy oranges. In addition to this, the small town also has a rich cultural heritage which, in turn, fascinates the travellers. Also, popularly referred to as “Orange City of India”, Nagpur is packed with ancient temples, green landscapes, lakes and well-constructed road connectivity. The city has beautiful orchards and the visit to the same is an enjoyable experience. The region is an ideal weekend getaway for the majority of residents of Pune and Mumbai. Nagpur is also known as the second capital of Maharashtra and houses many important government offices. A few of the important tourists’ spots here are Ambazri Lake, Deeksha Bhumi, Ramtek Fort Temple, Futala Lake, Bohra Masjid and many beautiful orange orchards.

In ancient times, Nagpur was under the rule of Gonds. In 1739, it was overtaken by Marathas. During the reign of Marathas, Nagpur became the capital of Bhonsle’s Dynasty. Eventually, the region was conquered by the British. Just after Independence, the district of Nagpur, Vidharbha, was planned to be incorporated within the state of Madhya Pradesh. However, the majority of the population of Nagpur speak Marathi, hence, it was merged with Maharashtra.

In Nagpur, you will come across a perfect fusion of various Indian cultures and it is believed that this city is the least discriminatory region in the State. Here, all religions and traditions are given importance and are respected. Moreover, all kinds of Indian festivals are celebrated here with great enthusiasm. A visit to Nagpur is must during the festive occasion of Ganesh Chaturthi. The State government has also founded the South Central Cultural Zone with the aim to support and promote India’s culture, tradition and heritage.

Ganesh Chaturthi especially is celebrated with vigour and pomp. It is also the home to South Central Cultural Zone, which is established by the government to promote India’s. Apart from Marathi, Hindi is also spoken widely in this region.

In addition to Mumbai, Nagpur has now emerged as the next commercial hub and metropolis in Maharashtra. Being a centre of commercial activities, it is also home to several pharmaceuticals industries like Baidyanath & Vicco, ice cream producer Dinshaw’a, snacks manufacturer Haldiram’s and various other prominent brands.

Nagpur is also a hot seat for various political activities. It is the place where Deekshabhoomi lives and also where the famous politician Dr B. R. Ambedkar and thousands of his followers converted into Buddhism. In addition to this, Nagpur also houses the headquarters of Rashtriya Swayamsevak Sangh, an outright Indic Nationalist organization and also India’s largest NGO.

As the name suggests, Zero Mile is the official geographical centre of India from where the distance to all the cities in India is measured. This place is of unique importance not only to geologists but also to the usual travellers.

This place was constructed by the British and comprises of a Zero Mile Stone. The milestone is of historical importance as it marks the exact point from where the distances to all other cities are calculated. Zero Mile is now maintained by the Time of India.

Restaurants and Local Food in Nagpur

In addition to the juicy oranges to savour in Nagpur, you will be surprised by the variety of cuisines offered by the restaurants here. A must-try dish is the traditional Maharashtrian thali. This thali is spicy, sweet and rich in flavours. You should also try street food while in Nagpur. For non-veg lovers, try the famous Saoji Mutton, which is known for its spiciness. People usually enjoy this delicacy with Lammb Poli, which is a kind of locally made bread.

Few of the must-have street food in Nagpur are Pani Puri, Indo-Chinese dishes, Pav Bhaji and many more. Also, do not forget to visit the streets of Bajaj Nagar and Dharampeth to savour some more fast food. If you are looking for something for a dessert then do try the Orange Barfi, which is a speciality of Nagpur.

Day 1: Plan your trip in such a way that you reach Nagpur by noon. Take a rest in your hotel and in the evening you can go out to explore the city. Walk past various markets such as Dharampeth Shopping Street, Sitabuldi Road and Sadar Bazar. These markets sell various handicrafts, souvenirs, curios and other showpieces. You can also purchase a few dozens of Nagpur oranges too.

Day 2: On the second day, you should travel to magnificent Deekshabhoomi. It one of the major tourist attractions and also has a religious significance. After exploring this place, you should head to Ambazari Lake, which is situated at a distance of about 3.9 km from Deekshabhoomi. It is one of the popular picnic spots in Nagpur. Alternatively, you can visit Ramtek Fort and Khindsi Lake. here, you can also explore the Hindu Temple situated inside the Fort.

Day 3: Allocate your third day for a trip to Bhure Bhure Temple in Nagpur. Later in the day, you can visit the Raman Science Center, which is a famous tourist known for its planetarium. You can also visit the popular zoo which goes by the name Maharaj Bagh Zoo which was constructed under the Bhosle dynasty. Alternatively, you can explore various lakes in the city which will perhaps be the best way to end your trip to Orange City.