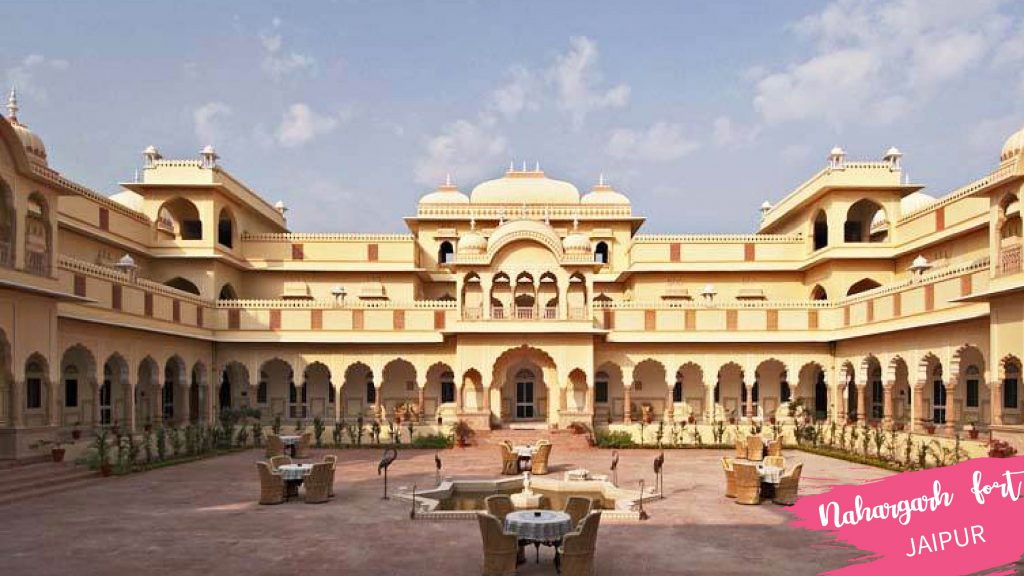 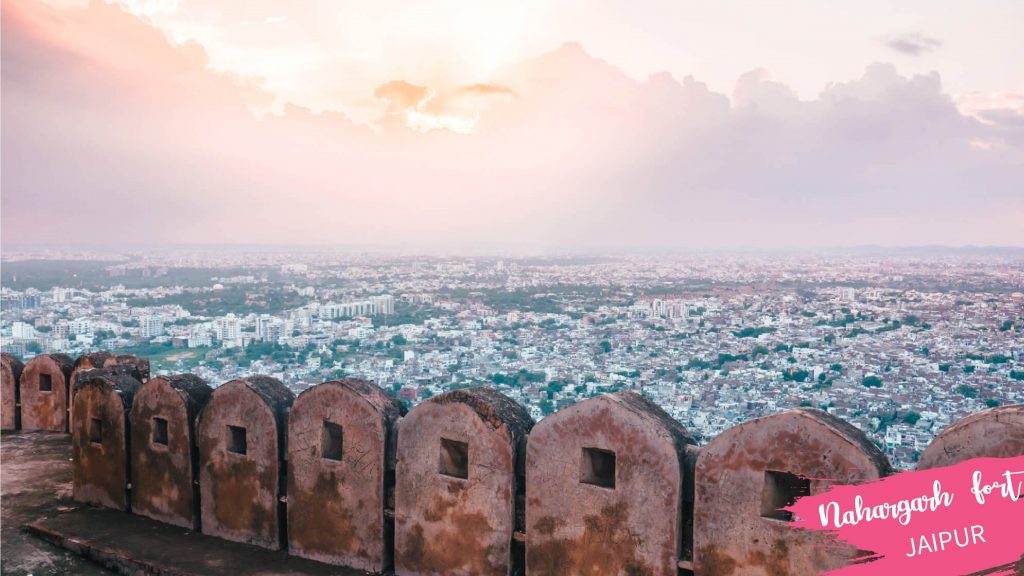 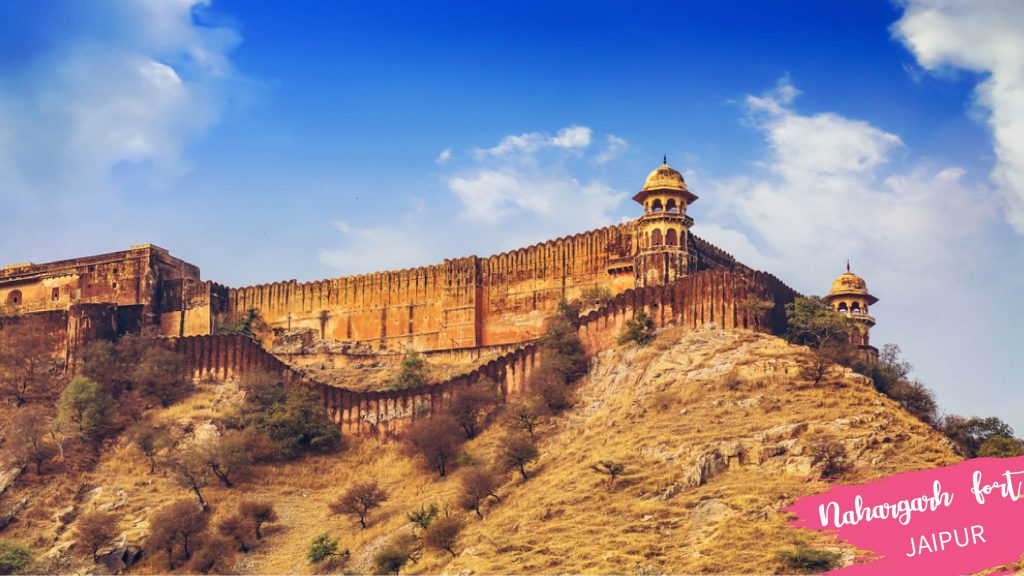 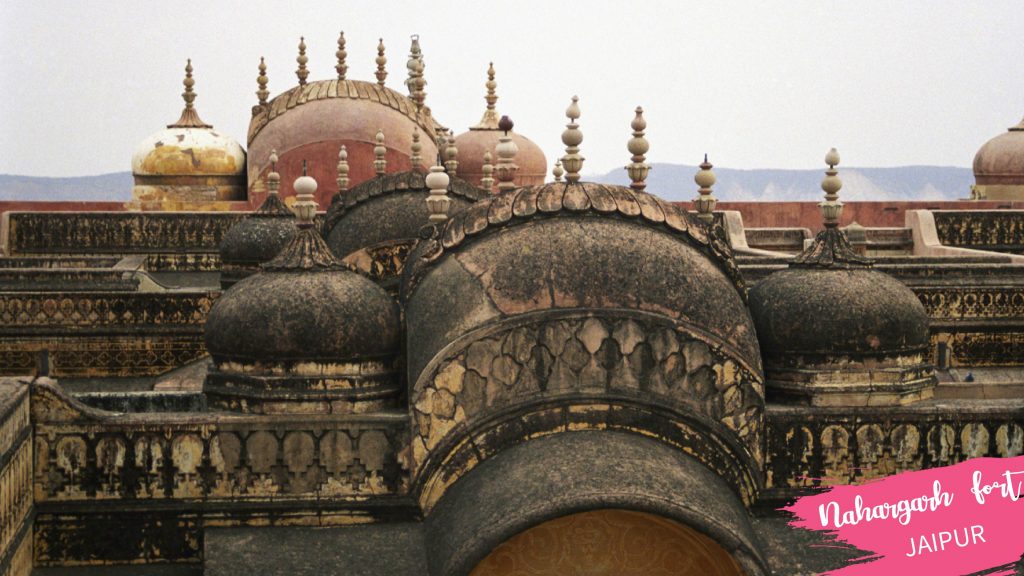 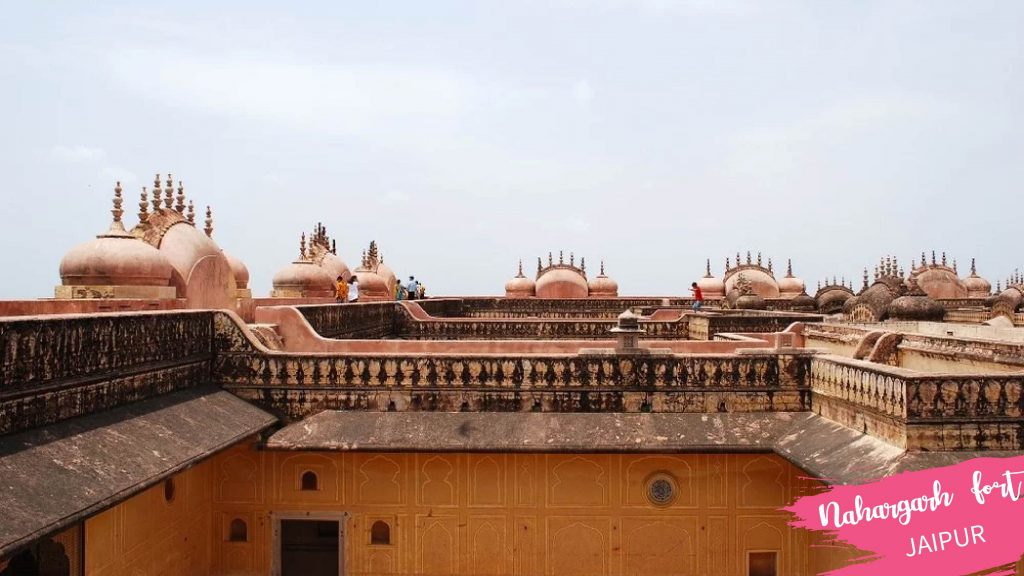 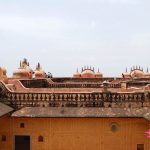 Located in the beautiful city of Jaipur (also known as Pink City Of India), Nahargarh Fort is one of the beautiful and captivating historic structures that speak of the glorious and rich history of Jaipur city. This amazing fort wasbuilt in the year 1734 by the efforts of Maharaja Sawai Jai Singh II and is embellished with fragile carvings and masonry work. Nahargarh Fort, Also known as the MadhavendraBhavan, was mainly used as a summer retreat for the ladies of the royal families and has a ladies quarter- name ‘Zenana’. Situated on top of a hill and you can hire a cab or taxi to reach here and walk the rest of the way. This fort was initially named Sudarshangarh Fort but was given a new name-Nahargarhtranslating to the abode of the tigers, later. Two activities that can be done here are Cycling and trekking. You can visit Nahargarh Biological Park. The structure of the fort is not massive but still is avery dramatic architecture that makes it a must-visit place.some of the popular tourists attraction nearby the fort areChokhiDhani, Maharani Ki Chhatri, Hawa Mahal, Samode Place and Sisodia Rani Palace Garden.There several packages that include this fort such asColourfulRajashthan Tour, Culture of India, Glden Tringle Tour, Forts and Places tous and many others

Some Amazing Facts About Nahargarh Fort:

The fort was built by in the year 1734 by Maharaja Sawai Jai Singh, the founder of jaipur city. It was initially used as a summer retreat palace and was never attacked by anyone in its long history. This magnificent castle has also been known to provide protection to several Europeans during the freedom fight of 1857. In the year 1868,the fort underwent several major redecorations as well as reconstruction workswhen RajaSawai Ram Singh built a range of forts within the Nahargarhplace. In popular culture, it has been featured in plenty of famous films including ‘Rang De Basanti (Released-26 January 2006 ‘ and ‘Shuddh Desi Romance’ (Released: 6 September 2013P.

The architecture of Nahargarh Fort

The Nahargarh Fort exhibits an Indo-European architecture and houses many gorgeous structures inside. The fort is a two-storied building. There are suites for the king and his 12 queens. The structure is divided into 9 similar apartments, and each comprises bedrooms, toilets, a lobby, and a kitchen. As you enter the fort through “Tadigate” (also called entrance gate), you will see a temple dedicated to the Jaipur rulers. Nahar Singh Bhomia, another popular temple resides inside the complex. This temple is devoted to the Rathore prince.

This biological park, situated within the Nahargarh Fort, is spread across an area of 7.2 square kilometers. Construction of this park had started in 2013 and it took 3 years for the completion. The Chief Minister Vasundhara Raje of Rajasthan inaugurated the park in 2016 and it is open for common people since then. This Nahargarh Biological Park is the natural habitat of lions, tigers, panther, caracal, gharial, wolf, deer, crocodile, hyena, rhesus monkey, pangolin, wild dog, jackal, fox, langur, some rare plant species and other wild animals. Asiatic Lion and White Tiger are the special attractions in this sanctuary.  The Nahargarh Zoological is another must-visit destination here. It houses animals like Asiatic lions, panthers, hyenas, Bengal tigers, wolves, deer, sloth bear, wild boar, crocodiles, Himalayan black bear, etc.

Jantar Mantar, located 2.7km away from the fort, is one of the 5-astronomical observatories in India. Some places worth visiting nearby Nahargarh Fort are the City Palace, Jaigarh Fort, Amer Fort, and Hawa Mahal, Jal mahal. The Fort also provides a wonderful view of the hilly milieu.

It’s advisable to visit the fort in between October to February. The fort is small which means you can see it in a short period of time. But, in case you want to visit for a long time and spend time looking around, visit it during the winters.

How to Reach Nahargarh Fort

Situated around 6 KM outside the pink city Jaipur. The best way to reach the Nahargarh Fort is to hire a taxi. Besides, you can also hire autos as they too go till the fort entrance. Shuttles are also available from the foot of the hill.